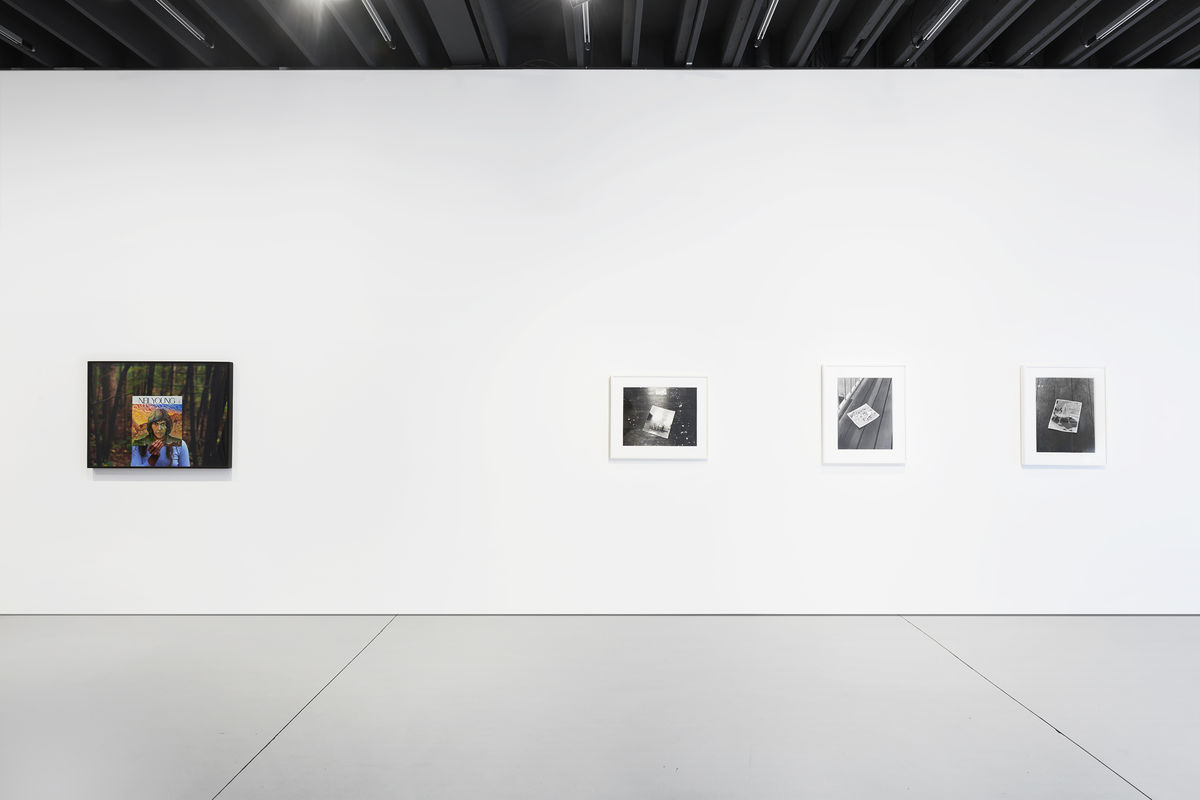 For Photograph of Photograph Takamatsu commissioned a professional photographer to make photographs of some fifty snapshots taken from Takamatsu’s family albums. The resulting uncanny images are literally “photographs of photographs.” Despite the project’s conceptual origins, Photograph of Photograph is not, to my mind, a precursor to the appropriation strategies of the late 1970s and 1980s. Instead Takamatsu’s images-within images are more elusive and less didactic: they operate almost as if still lifes, where a photographic print – and whatever imagery it might contain - is the ostensible subject of the work; staged and documented in an offhand and deadpan manner. 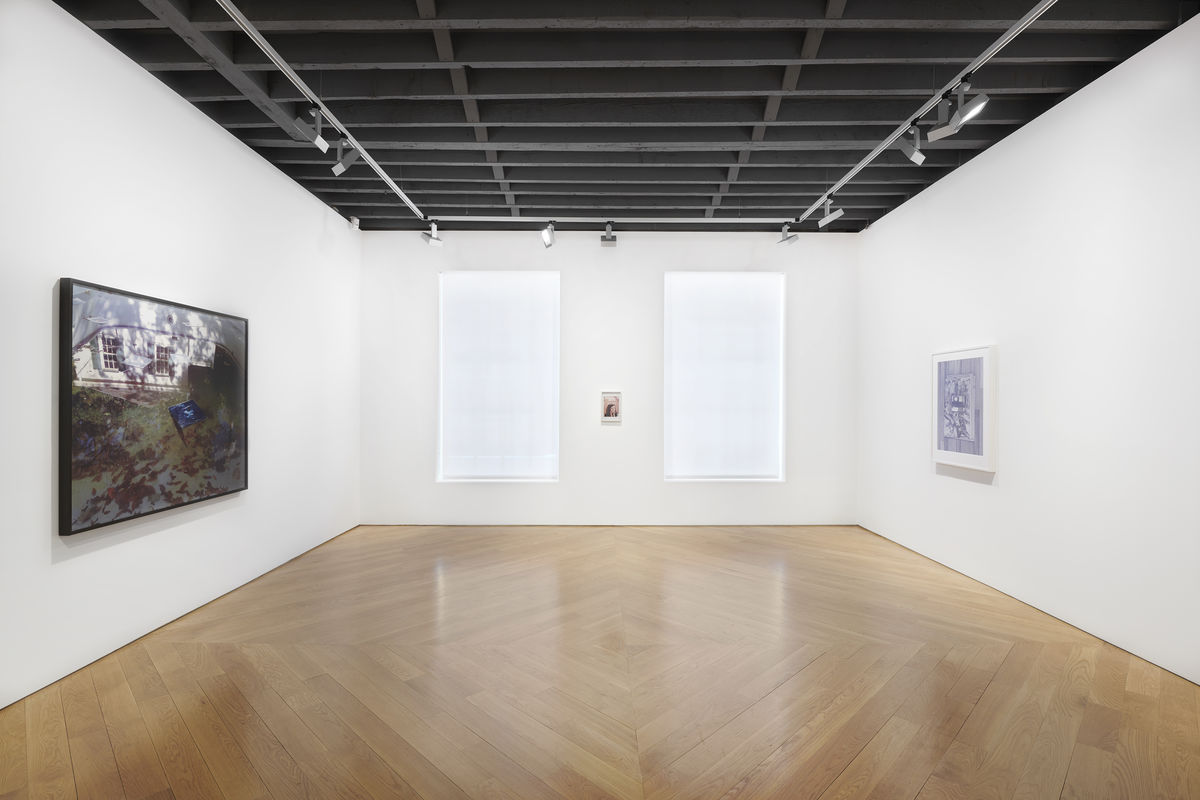 Photographic Pictures is, like Takamatsu’s project, ultimately a consideration of photography’s ongoing and self-reflexive relationship with itself: as a medium, as a discipline, and as an idea. It is about the act of looking and how we develop relationships with images. The majority of the works in the exhibition subscribe to the notion of “pictures of pictures”, “images of images” or “photographs of photographs”, in that they document or depict an existing image, whether it be a photographic print, an image observed on a screen, a page of an open book, a newspaper clipping, a magazine cover, or a record sleeve.

Somewhere between Takamatsu’s emotional-conceptualism and Depeche Mode’s melancholic-pop there is a thread that I hope runs throughout the works in Photographic Pictures: a kind of aesthetic tone that is at once emotional, psychological, (auto)biographical, and even sometimes sentimental.