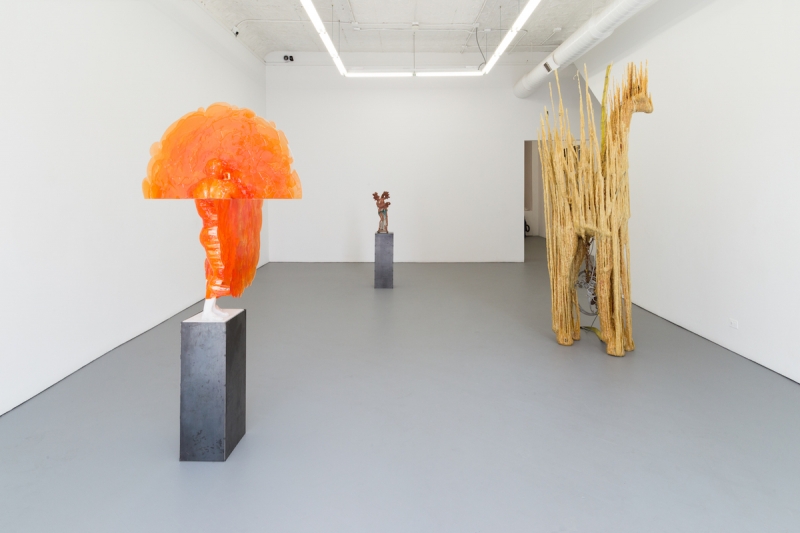 The concept of immortality threads a fine line between the most ludicrous of fantasies and the most real of desires. It is the universal concept of knowing one will one day eventually perish, in conflict with an impervious belief that we will live forever, which leads to an instinctive unlimited stream of human developments of products and experiences that simulate a permanence of life. Nick Van Woert’s practice looks at this obsession with permanence through an explorative and experimental engagement with the material and cultural markers that symbolize our preoccupation with recreating the organic nature of our world with synthetic and permanent substitutes. The title of the exhibition DIRT NAP is a term analogous to death, absurd in its approach. The title suggests a temporary death and a possible resurrection or reawakening. Taken literally as a nap for dirt, the phrase conjures thoughts about the end of nature itself.

I’ve been obsessed with things that exist, but were not made. Everything that falls into this category is what we consider to be Nature. I want to make things that fall into this category. I want to make nature. It avoids thoughts about proportion and composition because the sculpture is not built it is grown. It’s a way of making that avoids thoughts. There would be some kind of undeniable truth about what it is and how it was made, or a congruency between the two that I think is superior, beautiful and true with a synergy with the laws that govern all things. A philosophy that if applied to the build world I think would yield a world of unending exploration and curiosity. 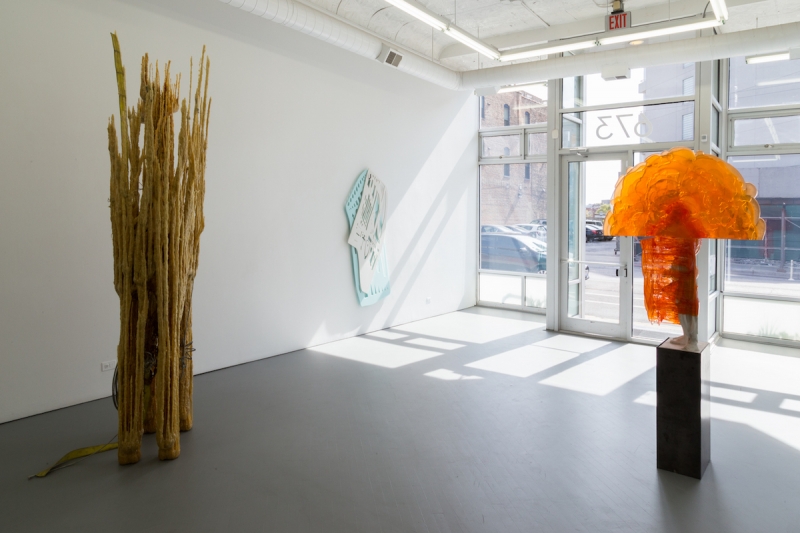 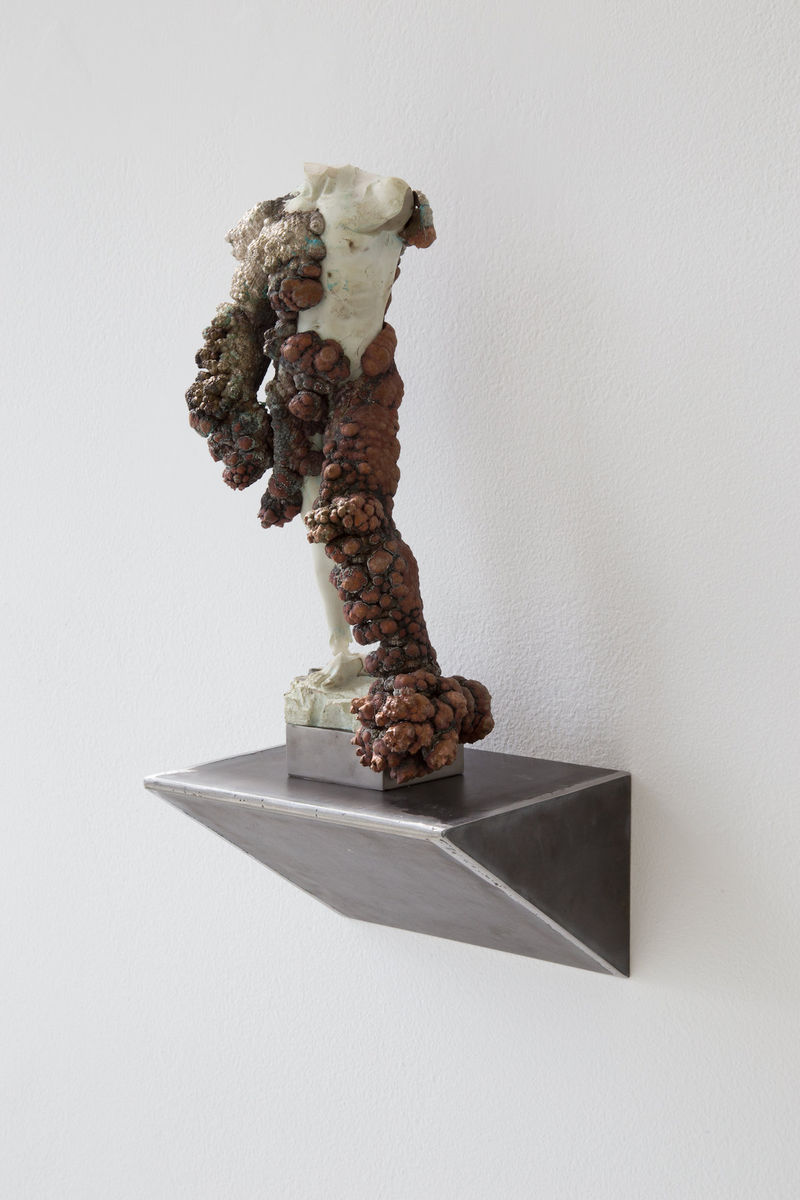 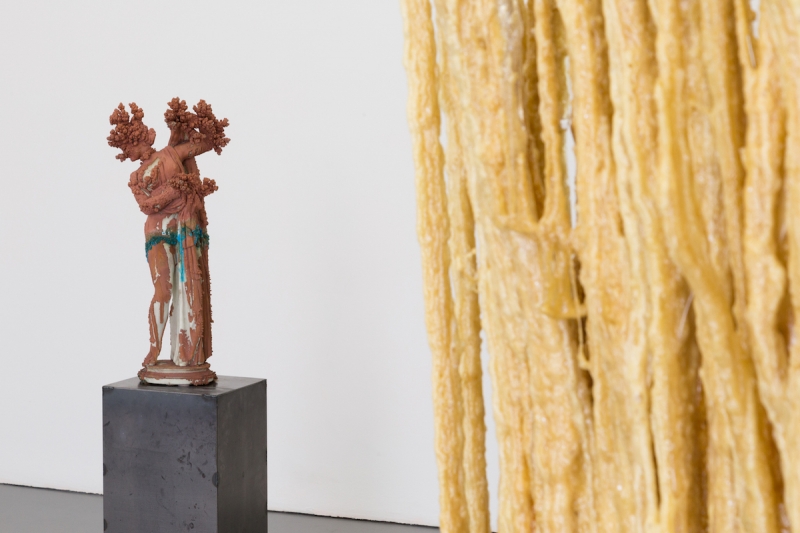 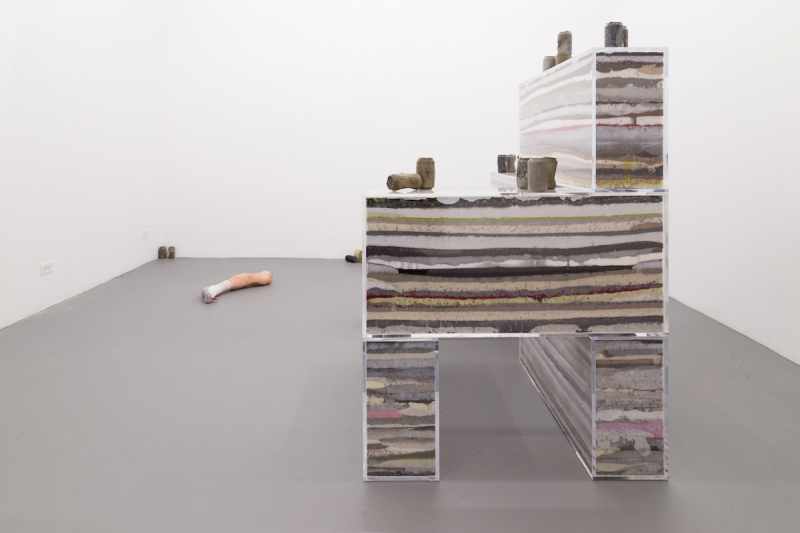