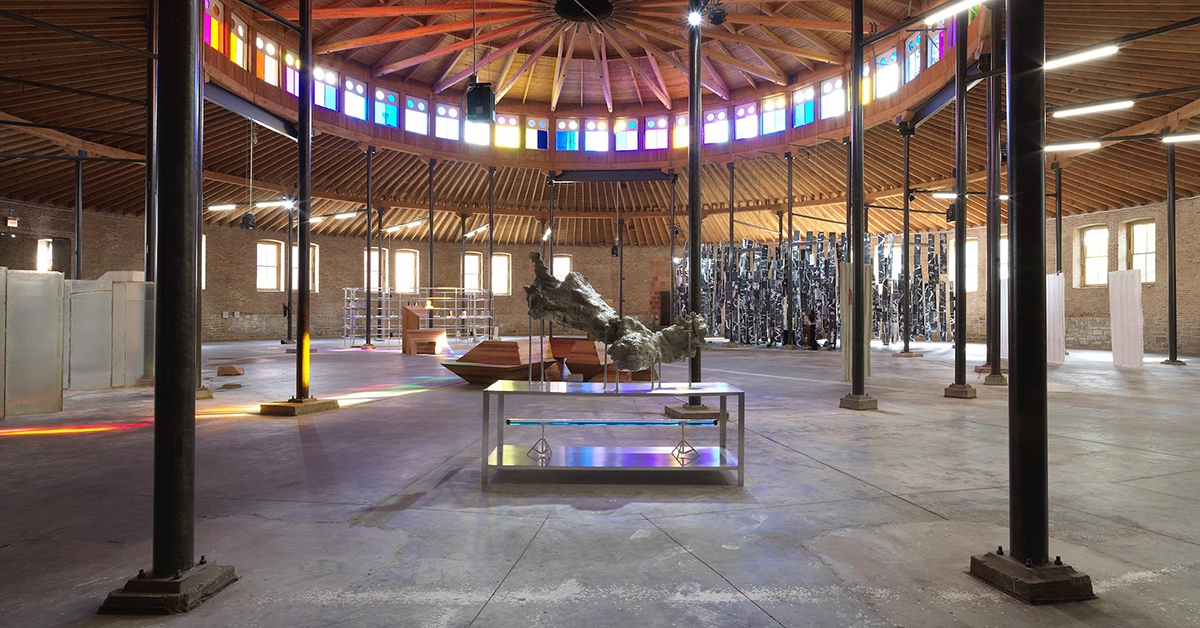 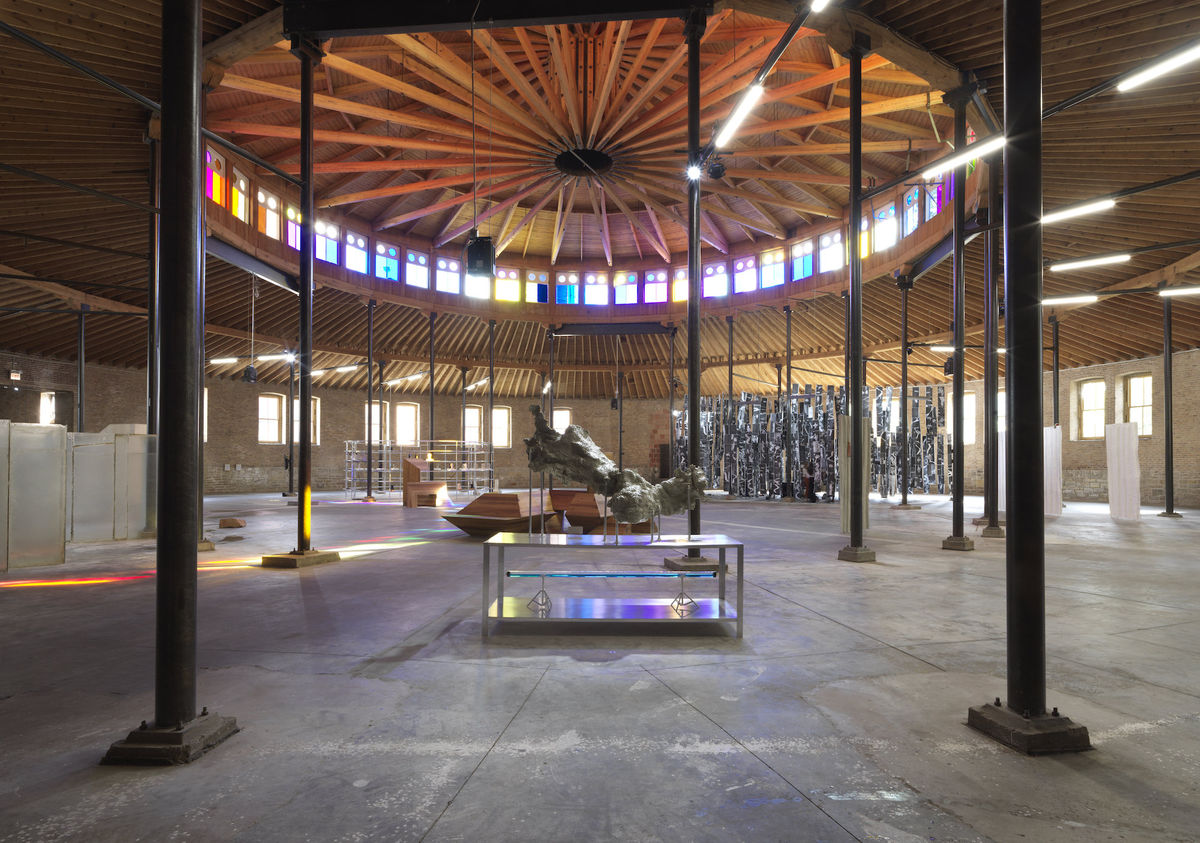 In partnership with EXPO CHICAGO, alongside The Chicago Architecture Biennial, in collaboration with the DuSable Museum of African American History, Mana Contemporary Chicago, the Graham Foundation, and The Cultural Services of the French Embassy 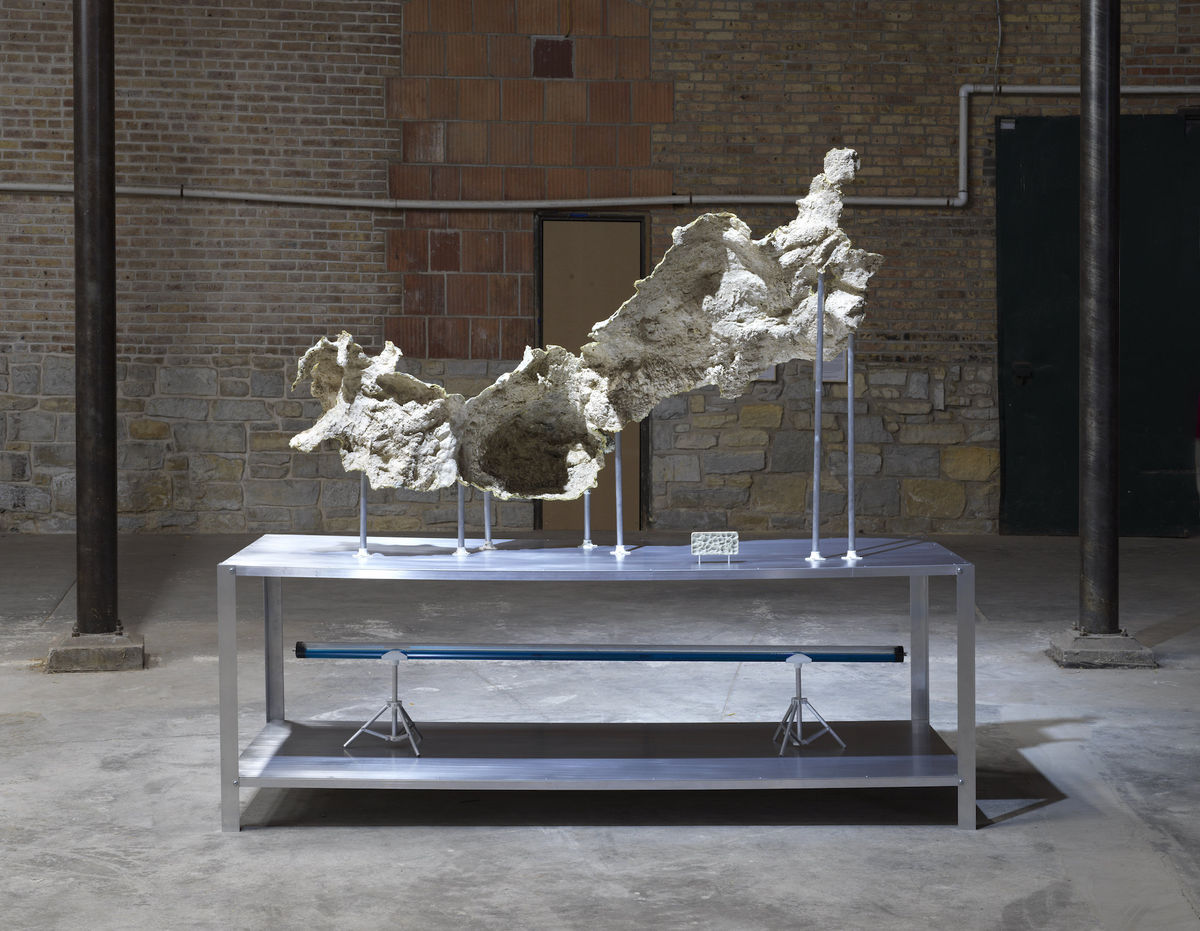 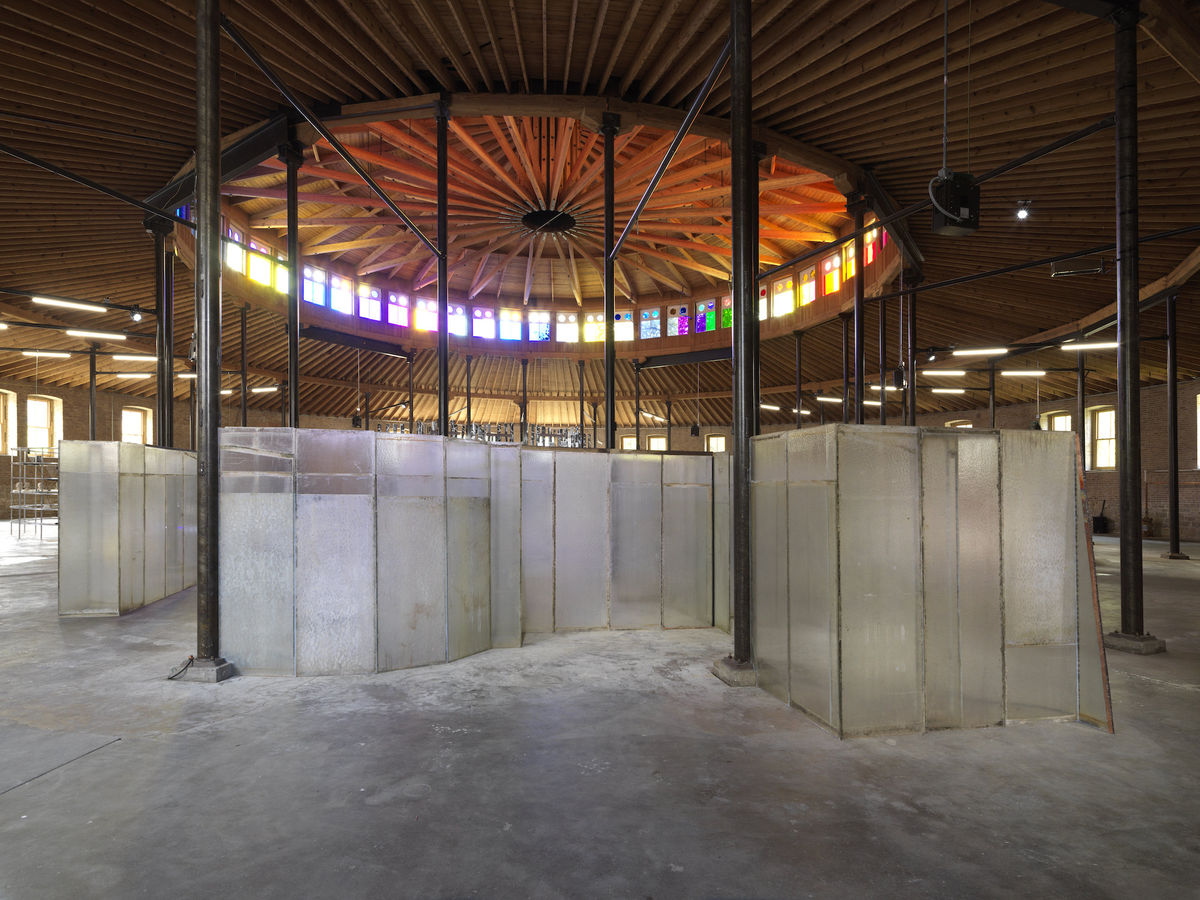 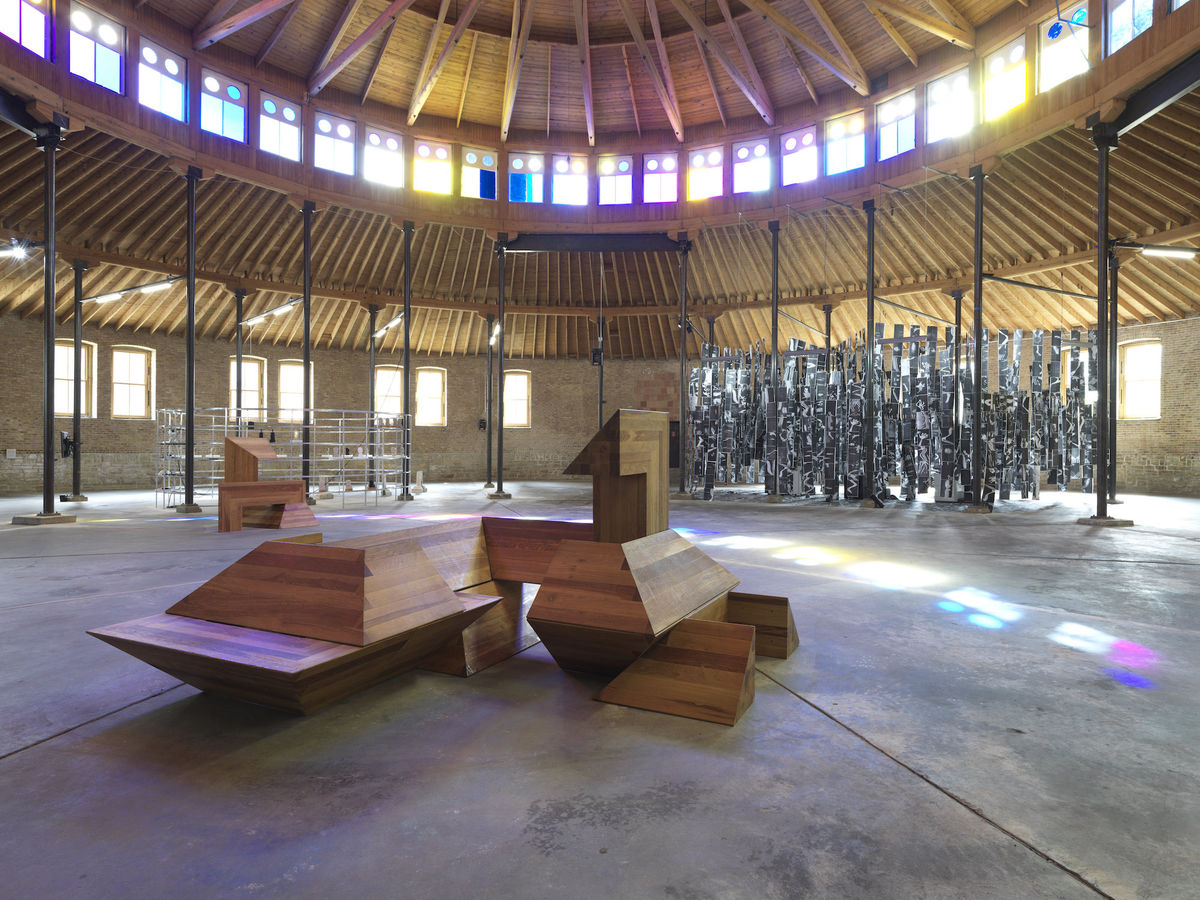