Samira Yamin : Passing Obliquely From One Medium Into Another 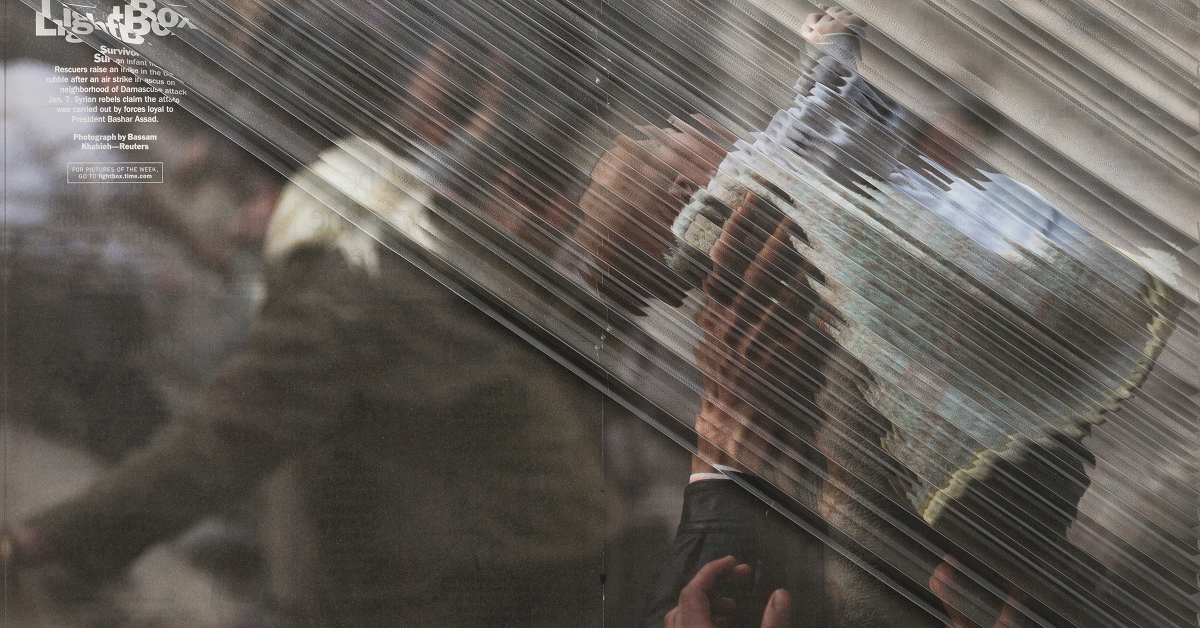 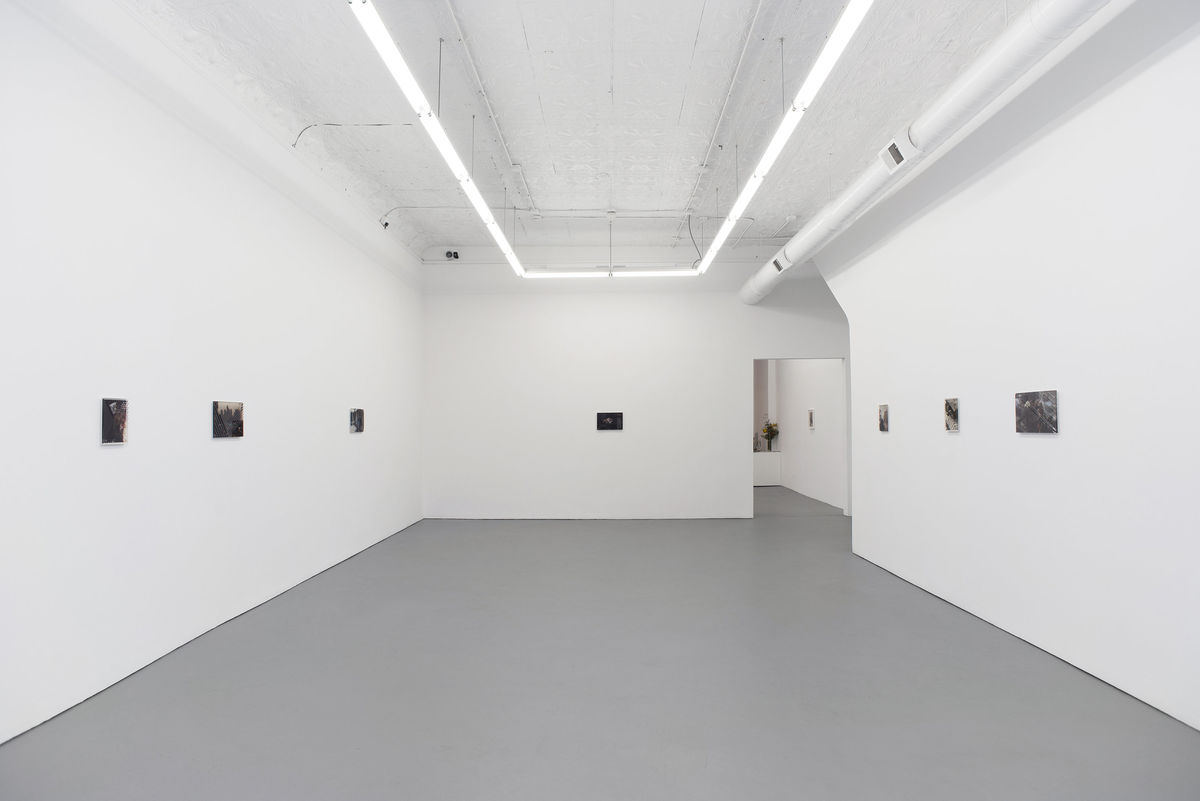 - Excerpt from From the Prison House, Adrienne Rich

PATRON is proud to present our first solo exhibition with Los Angeles based artist Samira Yamin titled, Passing Obliquely From One Medium Into Another. 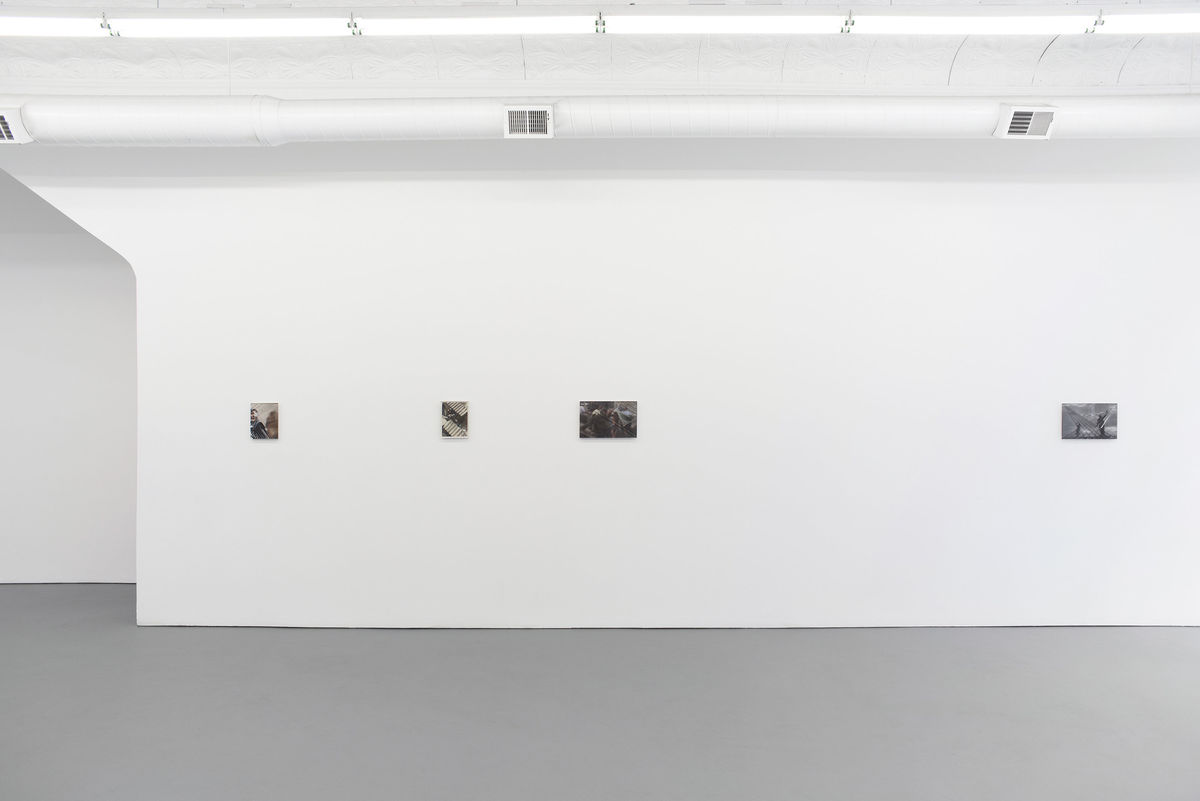 Samira Yamin’s practice examines the construction of a nebulous Middle East as a site of perpetual war through an interrogation of contemporary war photography. Pulling pages directly from TIME Magazine, Yamin’s interventions draw out the invisible, internal structure of representation inherent in print media. Using beauty, symmetry, pattern and obsessive techniques to draw the viewer in, the work imbues source images with a sense of awe, wonder and curiosity not usually associated with the news magazine, otherwise a throwaway object. 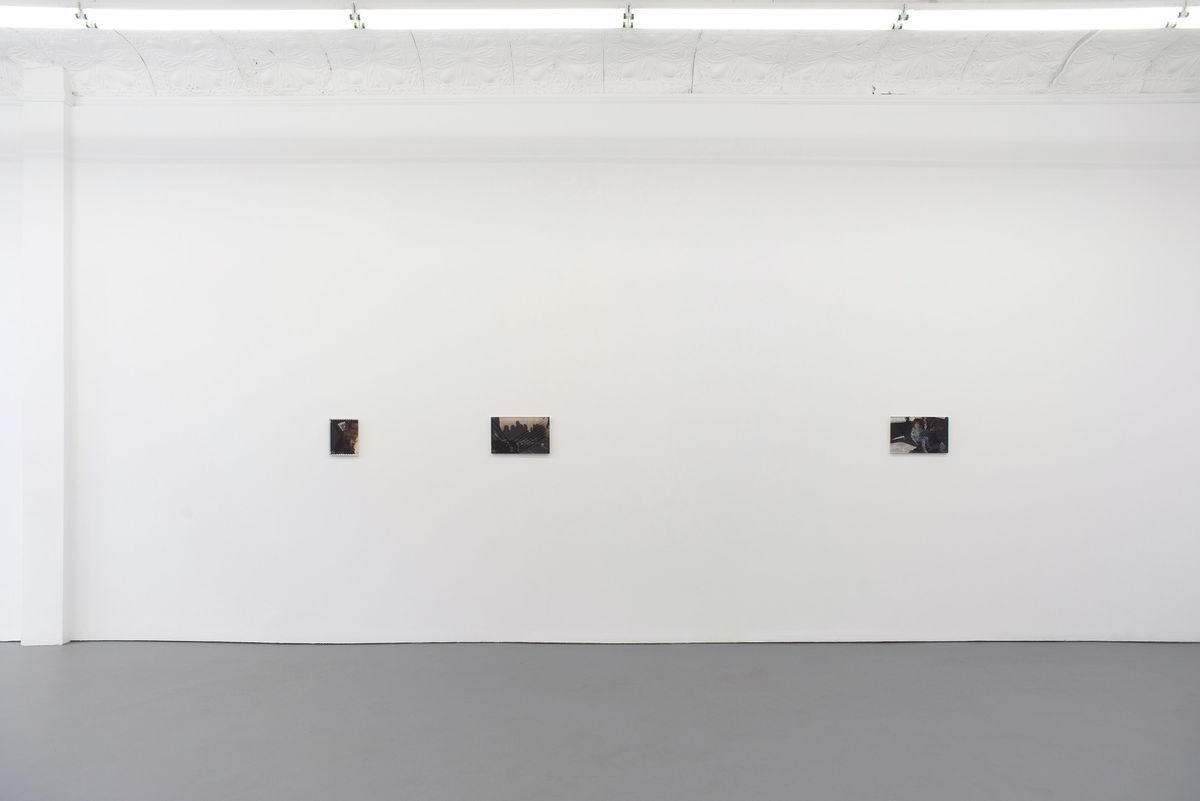 Passing Obliquely From One Medium Into Another presents a new chapter in Yamin’s practice through a new body of work, Refractions, that exploits the phenomenon of light to bend, obstruct and illuminate the consumption of not only photojournalistic images, but what they purport to represent. Using TIME Magazine pages, Yamin’s new work explores the evolving representation of conflict in Syria since March 2011 as uprisings, government backlash, insurgency or proxy war by shifting accountability onto the viewer. Seen through optical glass carved using Dynamic Symmetry, a system of compositional rules for two-dimensional space, images that range from a portrait of Syrian president Bashar al-Assad lit on fire to migrants on a raft on the Aegean Sea, become a reversal of photography itself. While photography takes light, and suspends it into a static image, it is made dynamic again through Yamin’s intervention in our viewership — one can’t receive the entirety of the image from any single vantage point, can never grasp it as a static and singular gestalt the way information is assumed to be relayed and received, but must move about it, taking multiple positions to meet the image, and therefore its subject. What results is a spectral experience of a seemingly distorted image accessed through moments, the entirety of which can be achieved slowly, if at all, through an invested engagement with the events and individuals represented. With sustained viewing, patterns emerge throughout the works: hands reaching up or passing babies, faces cut and split across seams, poignant language and, especially, light, which is not only crucial to the making of these images – the flash of a camera or the light streaming through a window – but in constructing the narrative – deep, high contrast tones; ominous shadows; large, content-less, dark swathes – of a place in constant turmoil.In these works, light, image, information move obliquely, making the viewer as much a medium as the page or the glass through which they pass, and demanding that we cultivate a dynamic and devoted practice of viewership that enables actual seeing. 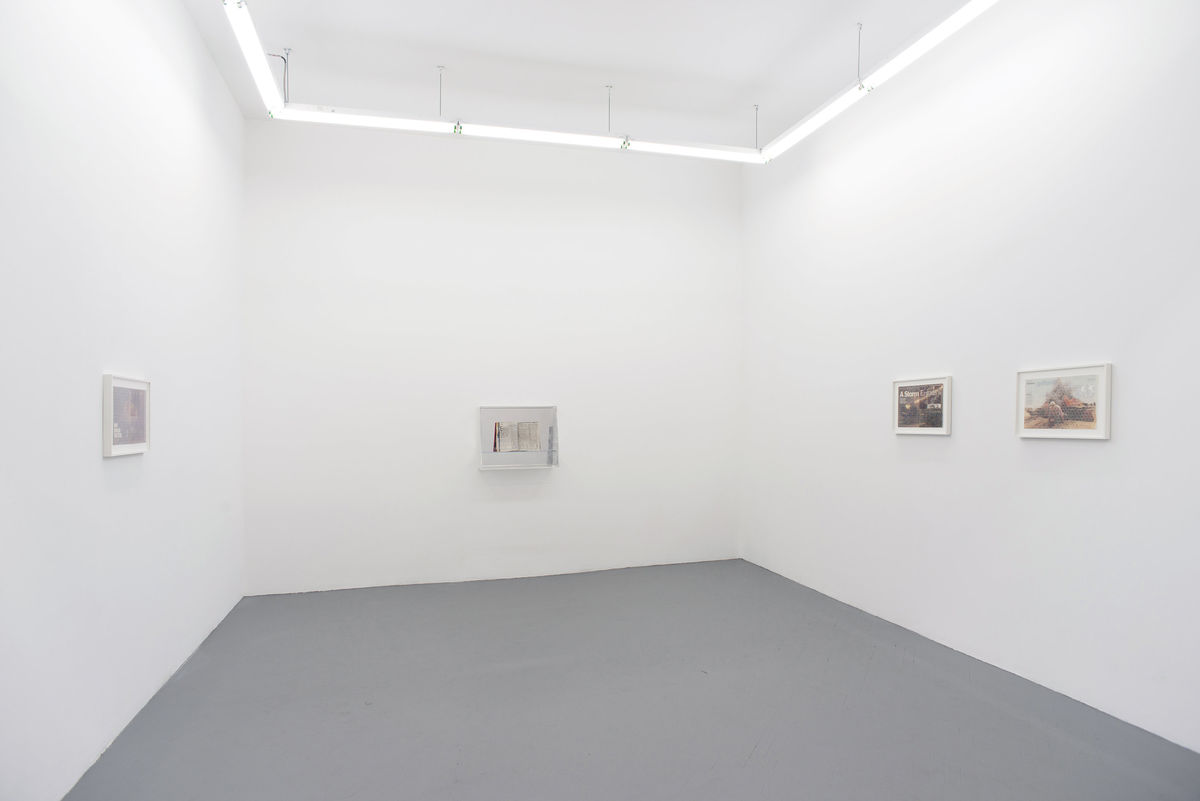 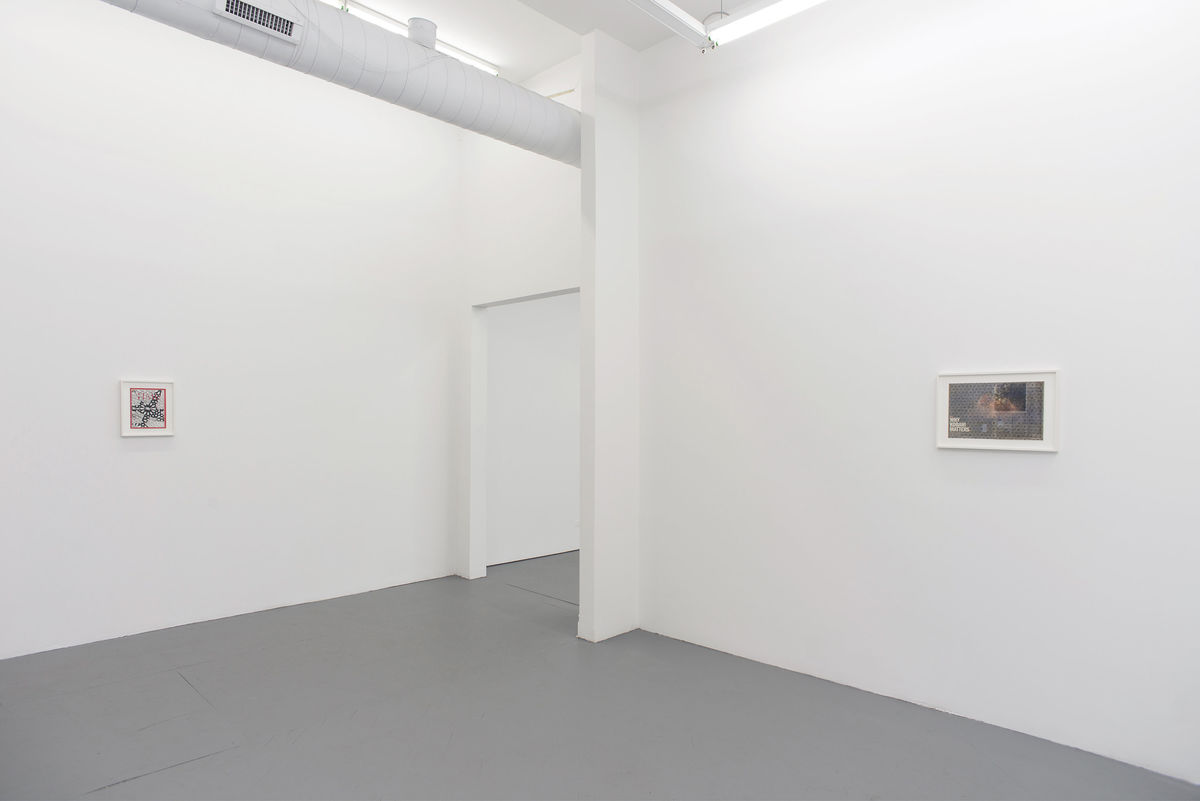 The second gallery presents a series of works from Yamin’s Geometries series, an ongoing body of work produced by mapping one system of knowledge production, sacred geometric patterns drawn from Islamic architecture, onto another, TIME Magazine articles about current wars in the Middle East. In Islam, sacred geometries are visual representations of the universe as a place of structure, but in this context also suggest an ornamental, read Orientalist, image of Islam and of the Islamic world. In other words, both the magazine and the patterns are at once systematic ways of organizing and knowing the world, as well as the gaze that mediates a view, and an understanding, of not only the war photography in question, but also the wars themselves.

Installation views Passing Obliquely From One Medium Into Another 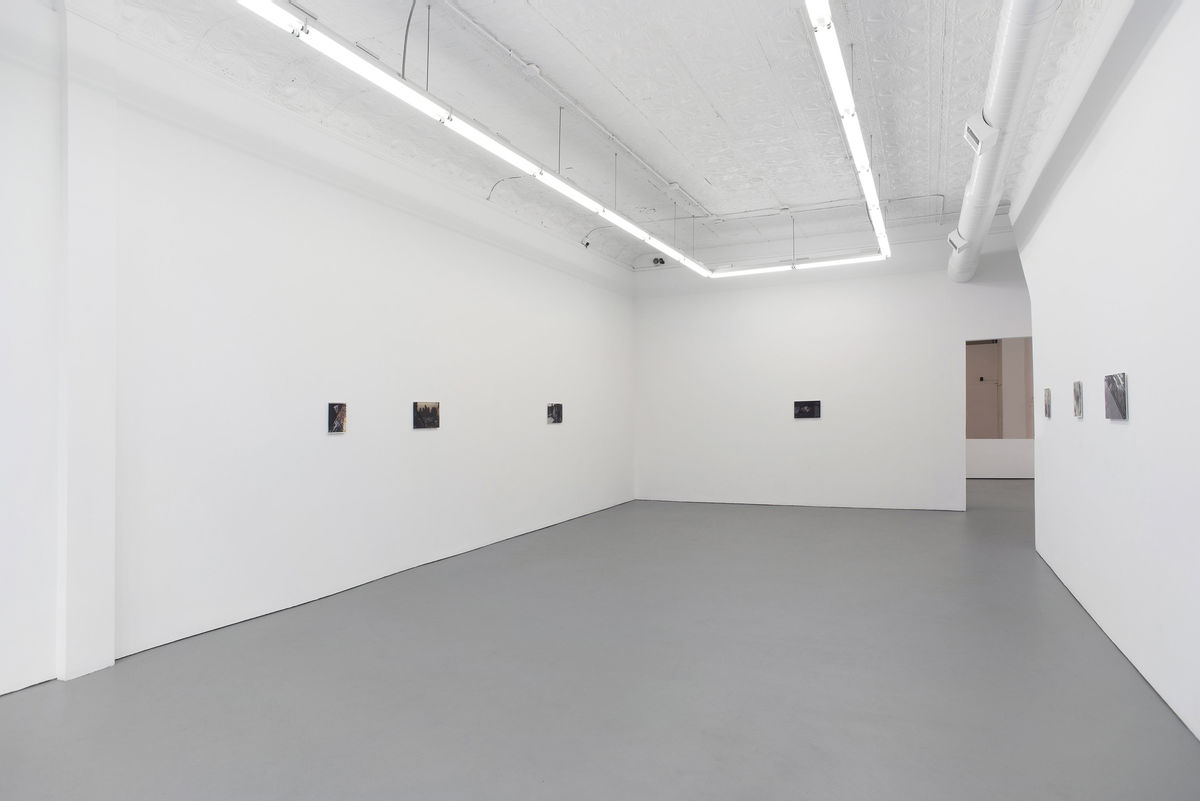 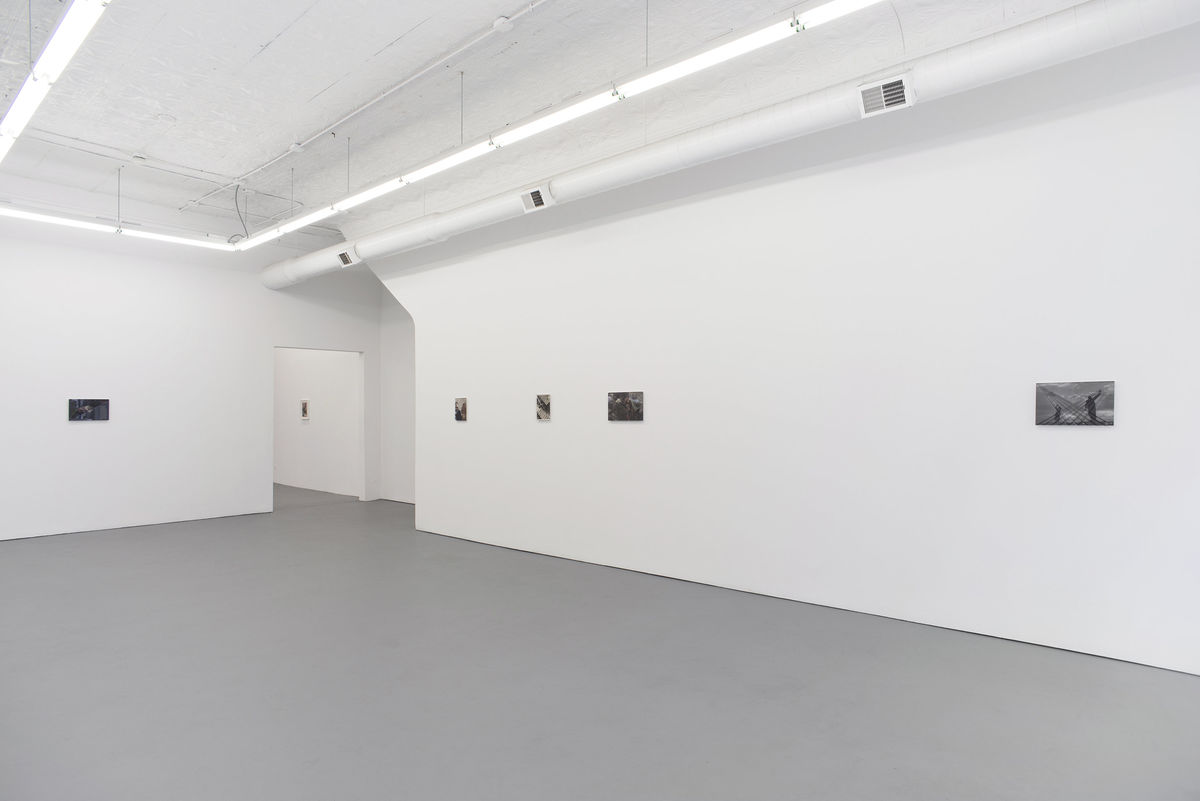 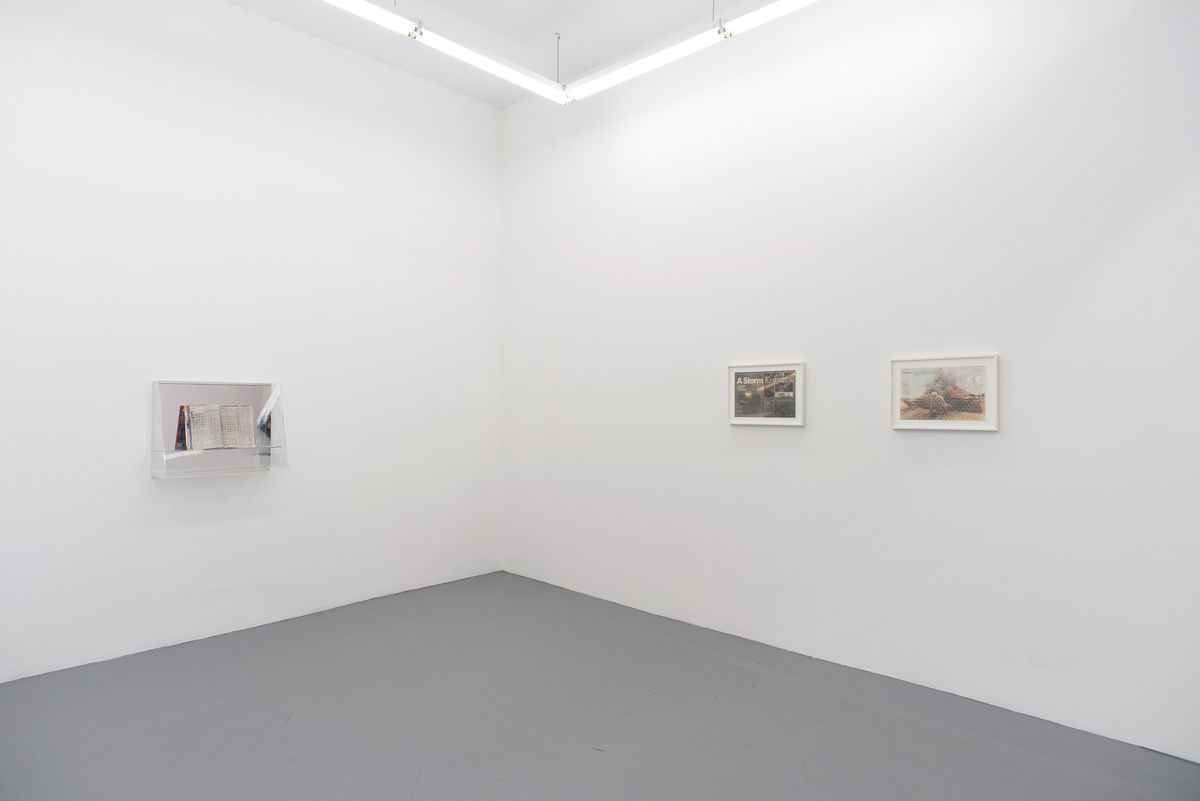 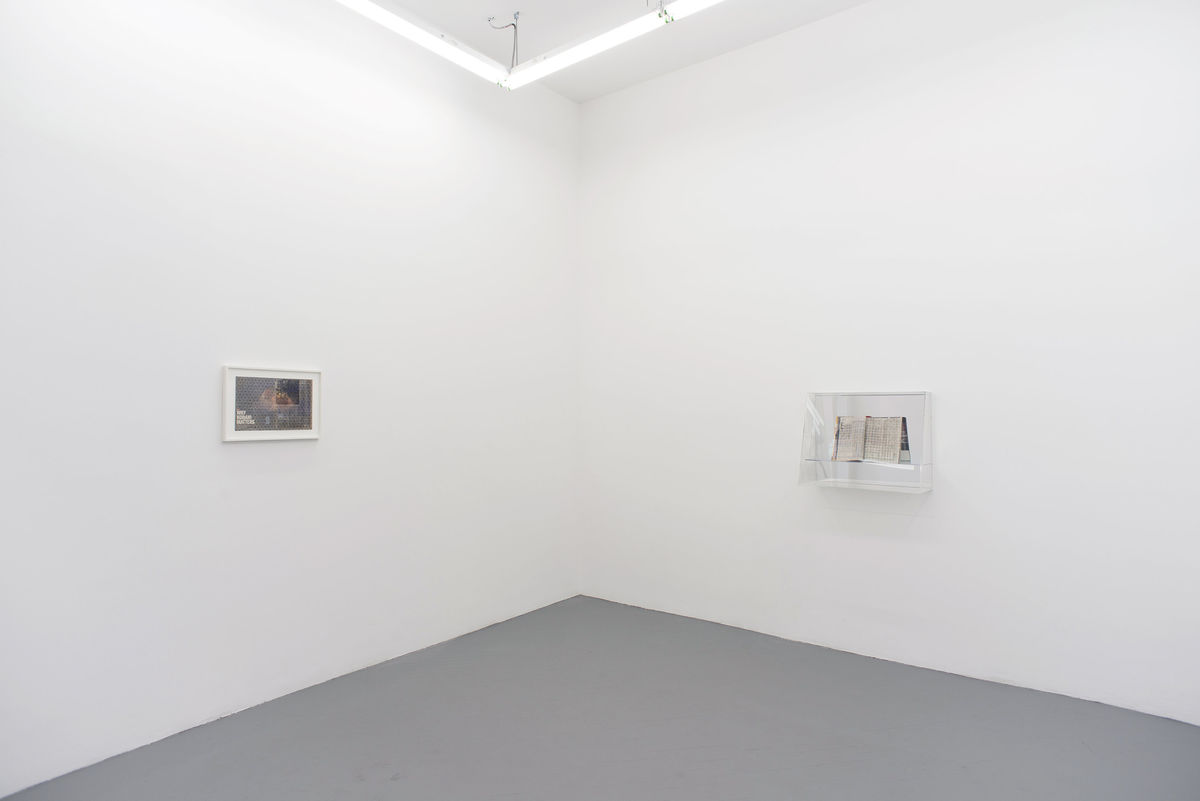