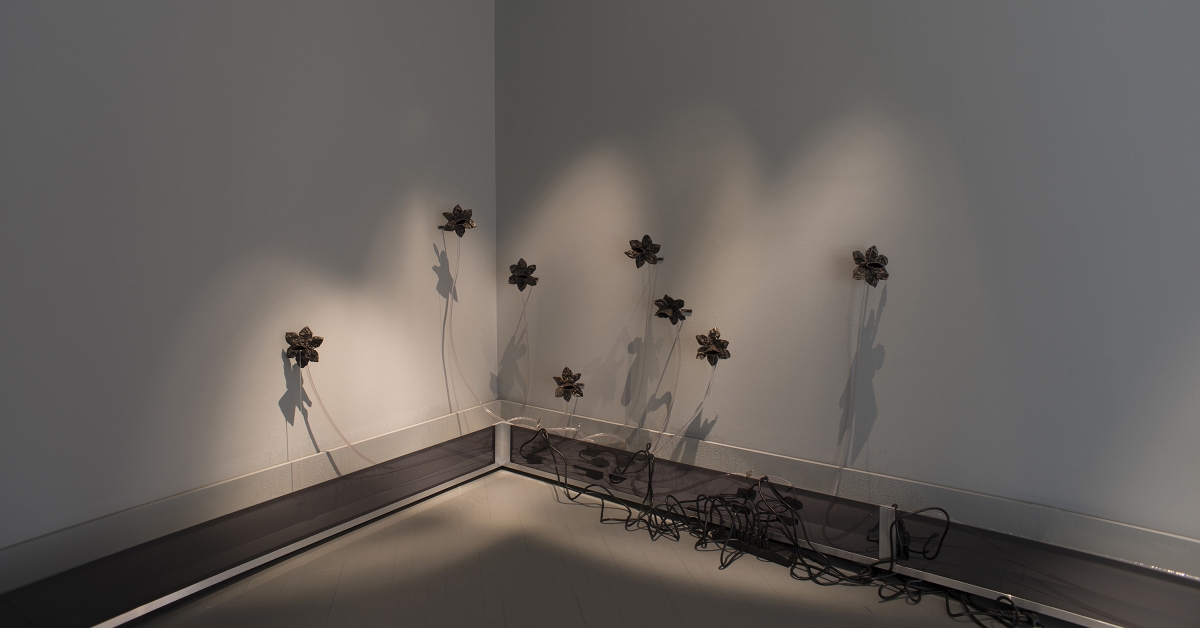 PATRON is proud to present our second solo exhibition with Chicago based artist, Daniel G. Baird. The exhibition titled, “murmur” will open with a reception for the artist on January 26th, from 5-8PM, and will continue through March 9, 2019. 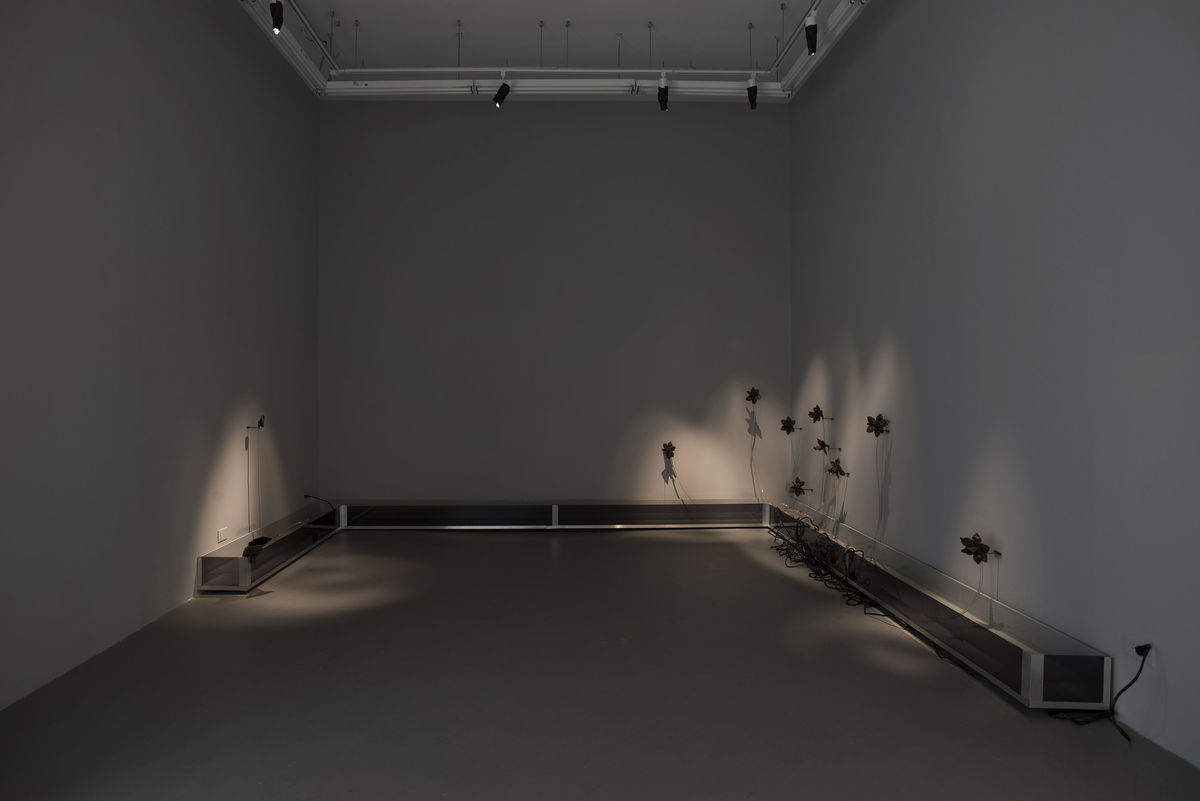 …When I replicated the interior of the cave in full, I needed to make a decision about what separated this static space from the rest of the world. This produced a demarcated line, or threshold, between inner and outer spaces. The shape of the fountain mouths are the contour of the entrance into this void. Earlier this year I decided to produce my own void within by digging into the replicated walls. This exploration resulted in a tactile and gestural marking that gave the piece the appearance of an exaggerated Daffodil corona. As a reference to spring, birth and the womb, this new direction coincided with ongoing questions about life and its origins. Recently, a friend told me about an ability that plant roots have which allows them to pick up on the vibrations of moving water and grow towards it. I like thinking about this phenomenon and how for our bodies, the aural sense becomes more significant in the absence of light. 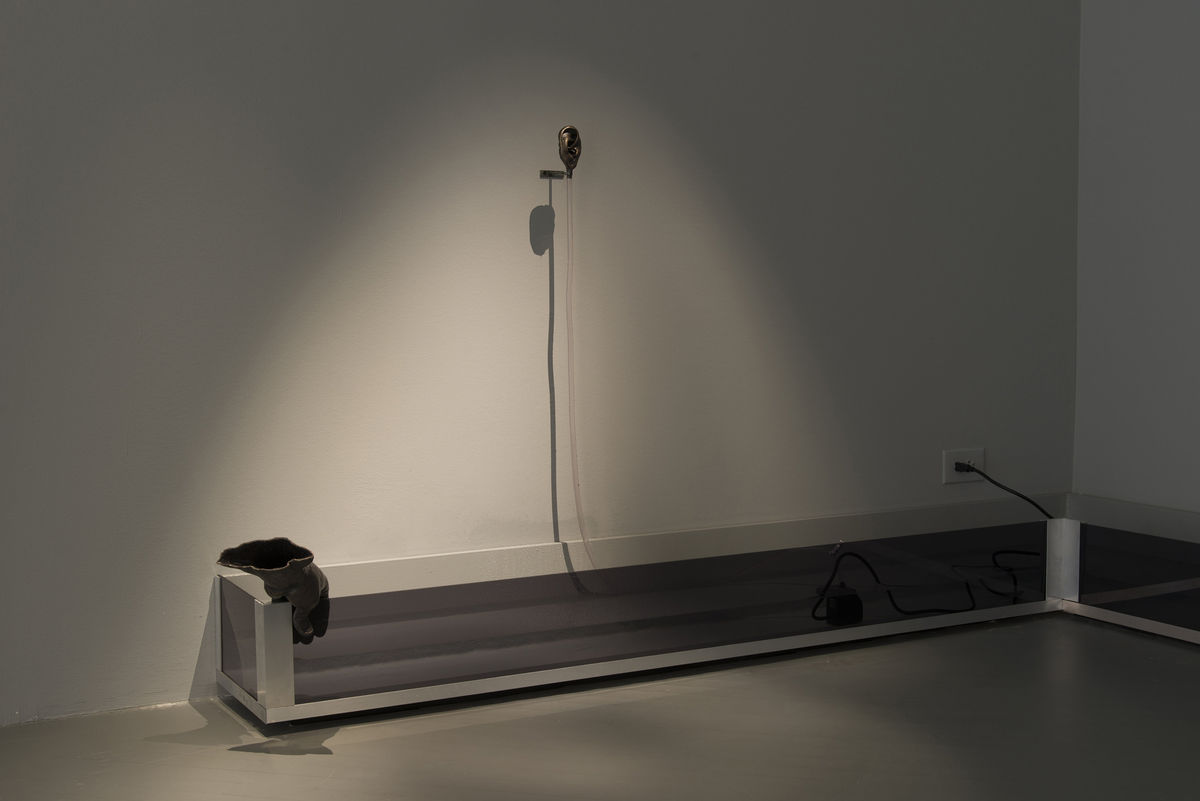 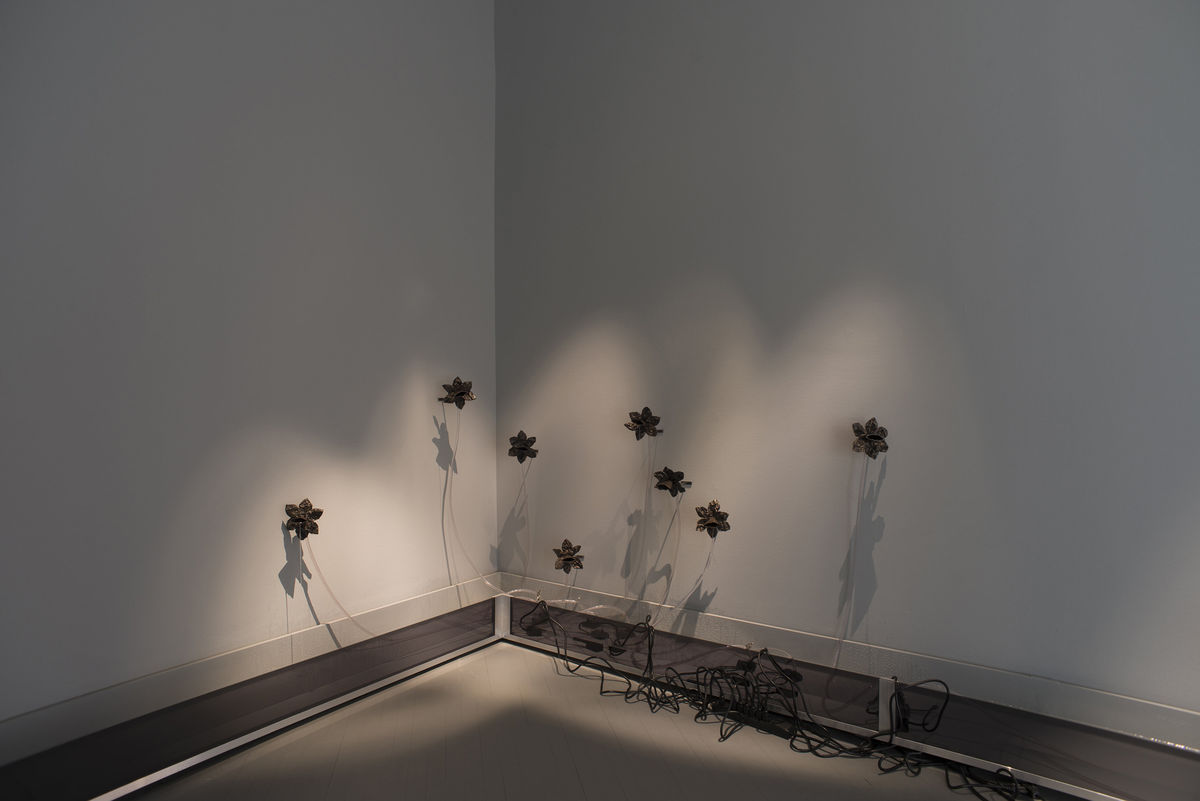 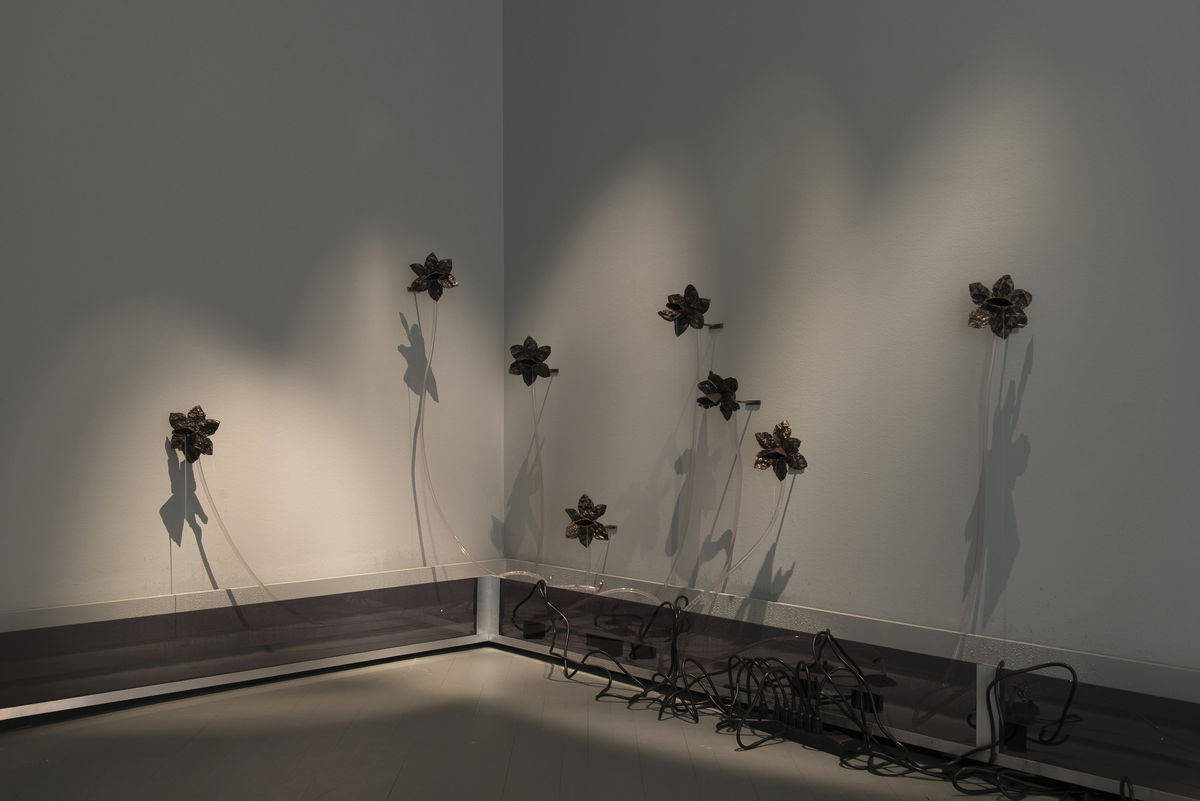 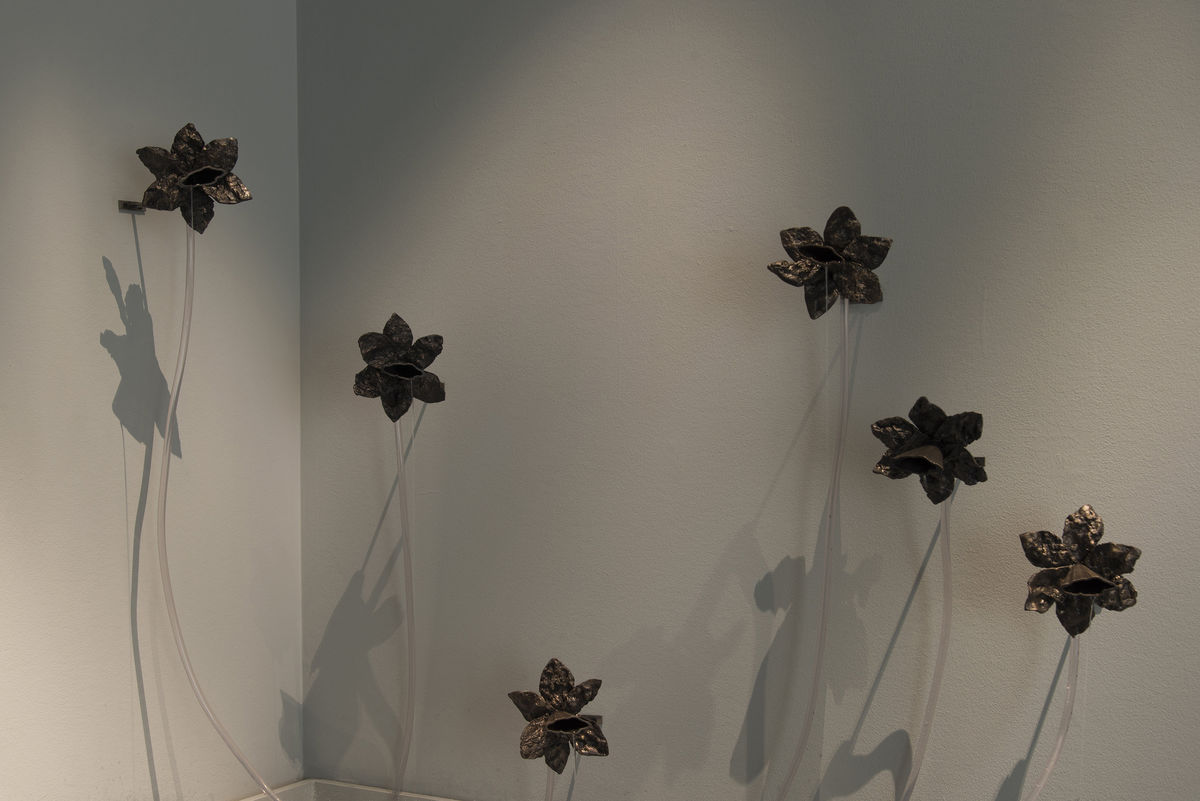