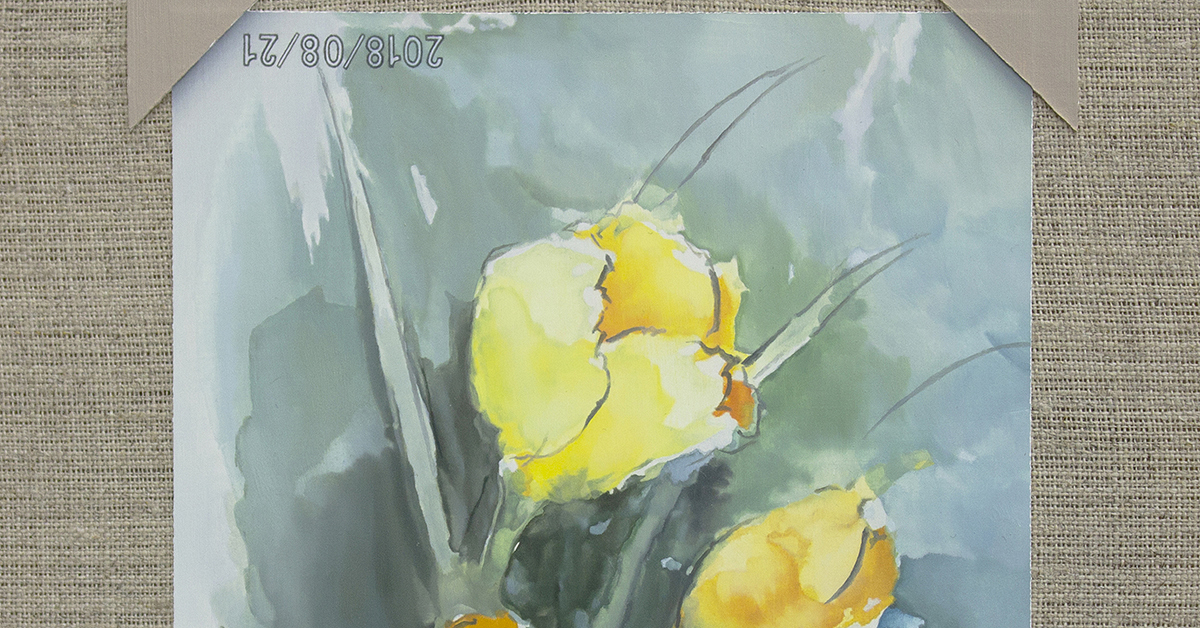 Jessica Silverman Gallery is pleased to present “The Empathy Lab,” a group exhibition featuring 14 artists whose work explores fellow feeling. Empathy is the capacity to put yourself in someone else’s shoes. It is an instinct or power that differentiates humans from robots and reptiles. Associated with our “mammalian brain” or limbic system, it enables the imaginative leap that binds us together and enables the formation of communities, societies and nations.

At a time of rising bigotry and egomania, “The Empathy Lab” explores others, not as subordinate subjects, but as imaginary friends, surrogate families and iconic ideals. The international artists in the show experiment with a broad spectrum of empathetic emotions (e.g. joy, sadness, fear, and liberation) through many artistic media.

The oldest works in “The Empathy Lab” are vintage photographs of birds nesting and taking flight by Eliot Porter (printed in 1941, 1968 and 1979). Launched into the art world by Alfred Stieglitz and former director of the Sierra Club, Porter had a lifelong dedication to creating intimate images of his finely feathered “friends.”

Also on view are two paintings of white birds by Ross Bleckner, a NY-based painter known for his “emotional conceptual” approach to art. Coming of age as an artist in the 1970s and 1980s during the AIDS epidemic, Bleckner often explores the haunting and consoling beauty of nature. He sees empathy as a form of spirituality and, in the case of birds who vanish into the sky, a means through which to imagine our mortality.

Kota Ezawa’s Leap into the Void from The History of Photography Remix (2005) is the first in a significant series of the artist’s light boxes. An animated version of the photo by Yves Klein, Leap into the Void evokes fright then laughter. By contrast, the artist’s John and Yoko is a tender depiction of the vulnerability of love. Half Japanese, half-German, and born in 1969, the year of Lennon and Ono’s pacifist “bed-ins,” Ezawa imagines himself as John and Yoko’s cultural offspring.

Music history and empathic identities are also themes in Nick Cave’s work. His Soundsuit (2012) is part of an iconic series of sculptures that are sometimes worn by the artist as a second skin or ceremonial garment. Comprised of a colorful blend of found textiles, the grandiose form seems to wear a Pope’s mitre or witch doctor’s headdress, both of which signal otherworldly authority. By contrast, Cave’s Untitled (2018), a bronze sculpture of a gramophone’s flared-horn speaker attached to a black arm crowned with a fist suggests opposition to power. Cast from a mold of the artist’s body, the work suggests a struggle between anger and grief, protest and silence, phallic projections and yonic openings.

A native American artist from Santa Clara Pueblo, New Mexico, Rose B. Simpson creates post-apocalyptic figures whose warmth, resilience and dignity solicit compassion. Hand-made in ceramic and sometimes steel, leather, fabric or wood, the three sculptures exhibited in “The Empathy Lab” are warrior matriarchs, set on reclaiming and rebuilding, protecting and exposing a spectrum of positive selves. They draw from Simpson’s tribal heritage, her engagement with international contemporary art, and her longstanding love of hip hop and graffiti culture.

Tammy Rae Carland’s Masks and Nail Care (1999) portrays lesbian lovers, locked in eye contact, wearing face-masks. A meta-exploration of empathy, the photograph wrestles with the notion that, in gay relationships, those of the same sex, age, and race can be “othered.” Meanwhile, Carland’s Paper House (2008) depicts a forlorn home made out of construction paper and masking tape. In her three-minute video, Dear Mom (1995), Carland rehearses coming out to her mother.

A photographer with an anthropological eye, Ari Marcopoulos takes straightforward pictures of people that capture their humanity and world view without sentimentalism or cloying clichés. In Atheist (2005), picked out by a flash against a nocturnal void, a young boy, who happens to be his son, stands in a T-shirt emblazoned with the word “Atheists” in a font that suggests they’re a sports team the viewer might want to support.

Hong Kong-based Lam Tung Pang explores the unreality brought about by rapid socio-economic change, the power of the imagination and the relevance of collective memory. In his charcoal, ink and acrylic painting, Human-Making (2019), Lam adapts an image from a Medieval manuscript of a craftsman painting bowls. In his version, the artist is a giant who appears he is sculpting human heads and the bowls have become boats. One of the heads looks out at, appearing to mirror the viewer.

Colonial memory is also a theme in the work of Chicago-based Filipina Maia Cruz Palileo. Drawing from late nineteenth-century black and white photographs of “the natives,” Palileo resuscitates these ghostly figures, simultaneously abstracting and humanizing them in colorful gestural paint. By these means, she lifts them into a magical realist realm, inspired by Damián Domingo, the founder of the first Philippine art academy in 1821.

At first glance, Maria Taniguchi’s “brick paintings” appear anathema to empathy. But these laborious works in which each brick is carefully crafted are not blank walls, but studies in the minutiae of difference. They may suggest trauma and denial. They may hint at unspeakable acts that render one speechless, but they emote. Indeed, they suggest a feeling so enormous, so foundational, so overwhelming, that exceeds the frame.

Similarly, Bronwyn Katz’s Grootboom (2019) appears initially as a cool abstract wall sculpture. However, on closer inspection, the wire bed frame and springs, which she found on the streets of Johannesburg, carries social meaning. By wrapping the metal with colored wool, Katz brings a human touch, a subtle kindness even to the forsaken ready-made.

Tactility is also at issue in the sculpture of Martha Friedman, whose Untitled (2018) consists of two large free-standing fingers made of glass and gold. Forming neither a peace nor a victory sign, their ambiguous position is at once invitingly sensual and ominously aggressive. Also on view is the artist’s Two Person Operating System (2018), a sculpture that looks like an old telephone switchboard, which is activated by a dance performance conceived by Friedman and Susan Marshall. The two dancers navigate the sculpture’s sharp elements with careful attention to precision, speed and force.

Mika Horibuchi’s oil paintings are trompe l’oeil versions of her grandmother’s watercolors. The latter paints in Tojo, a small town outside of Hiroshima, Japan. She photographs her work, compiles the 5×7 prints into albums and then mails them to her granddaughter in Chicago. These sickly sweet images of landscapes, flowers and kittens move beyond kitsch and are given depth by the intergenerational relationship they demarcate.

Finally, Steffani Jemison’s Same Time is a looped sound piece in which Brooklyn-based R&B group Sidetrack Boyz perform a speech delivered in 1970 by Black Panther Party founder Huey P. Newton. By relaying Newton’s words through soulful harmonies, the performers reactivate his call for the transformation of American society by using a different range of emotional appeals.