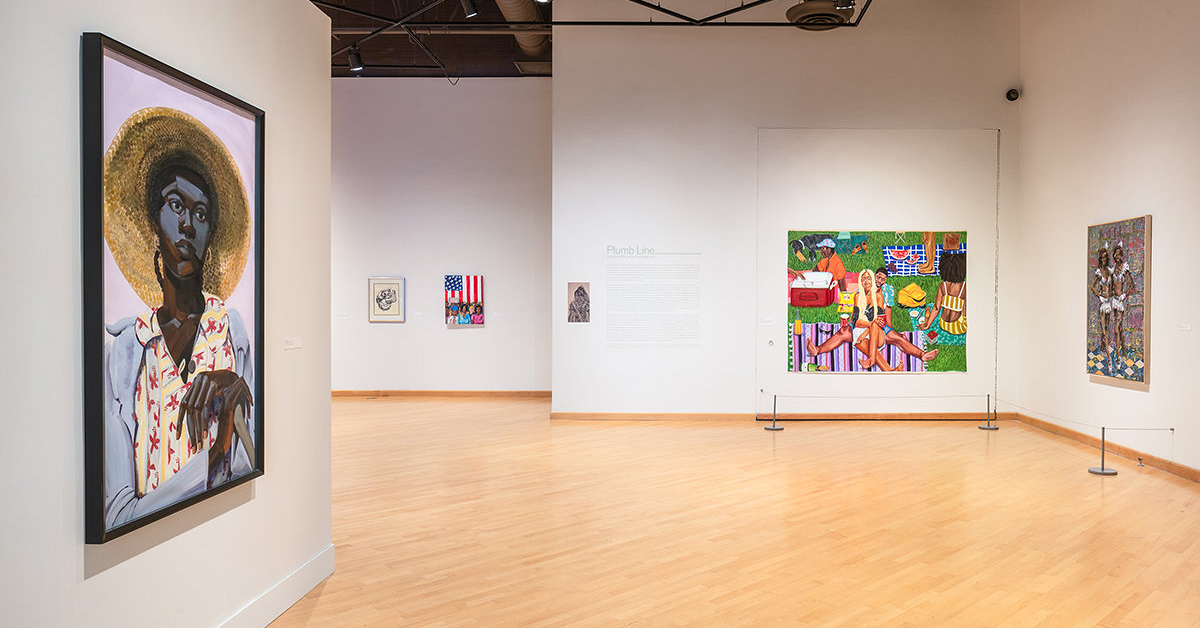 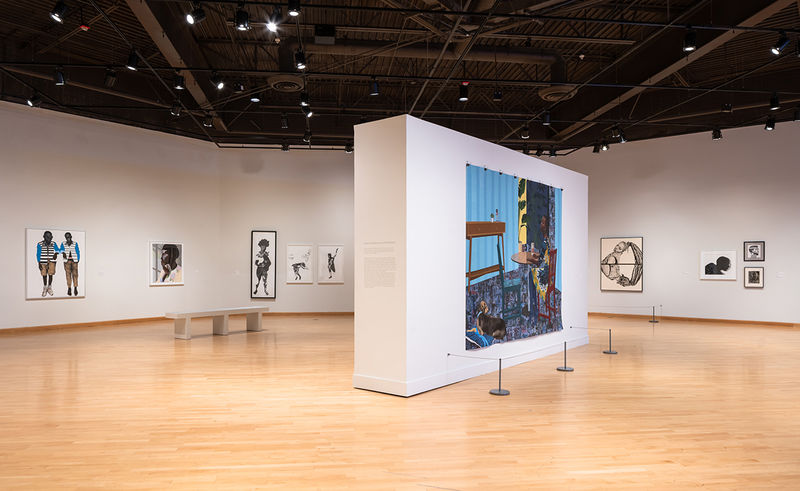 A prolific painter, printmaker, muralist, draftsman, and photographer whose career spanned more than half a century, Charles White’s artistic portrayals of black subjects, life, and history were extensive and far-reaching. Plumb Line features contemporary artists whose work in the realm of black individual and collective life resonates with White’s profound and continuing influence. 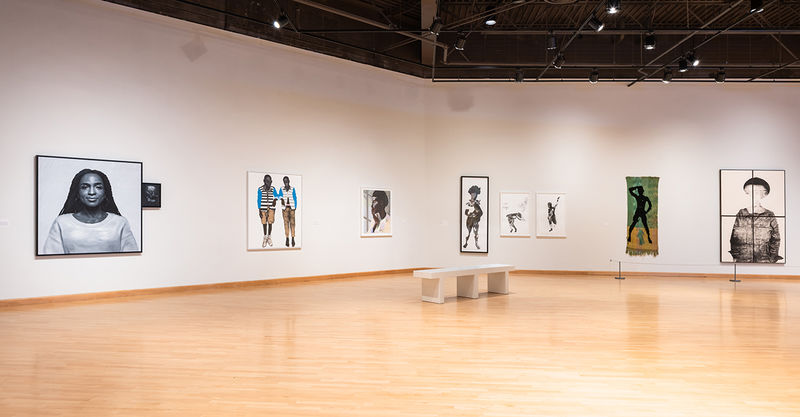 From abstraction to figuration, the artists of Plumb Line (listed below) find conversation with White through the largesse of their canvases, expansive renderings of black skin and black community, and in the treatment of black past and presence in ways that are both epic and intimate. 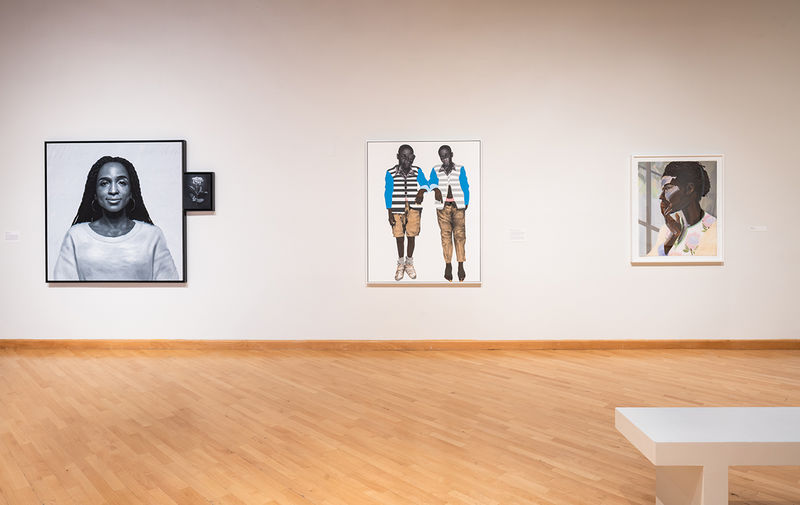 The plumb line, an architectural tool used to determine verticality, is a featured element in White’s Birmingham Totem, suggesting the work of black artists as architects of change. White himself can also be considered an artistic plumb line: a builder of black artistic opportunities and a compass directing us toward new aesthetic, liberatory possibilities. 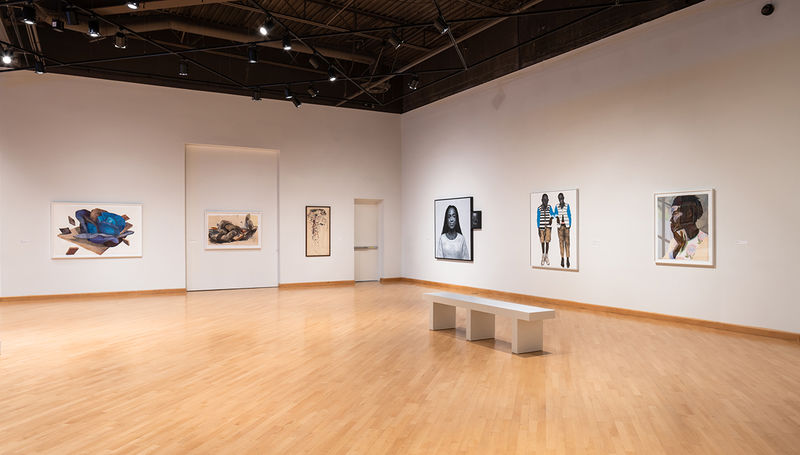 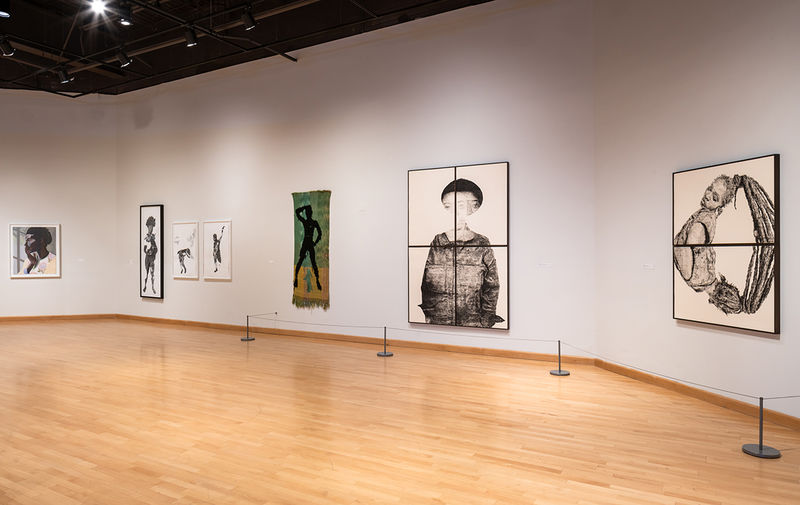