In the Hot Seat 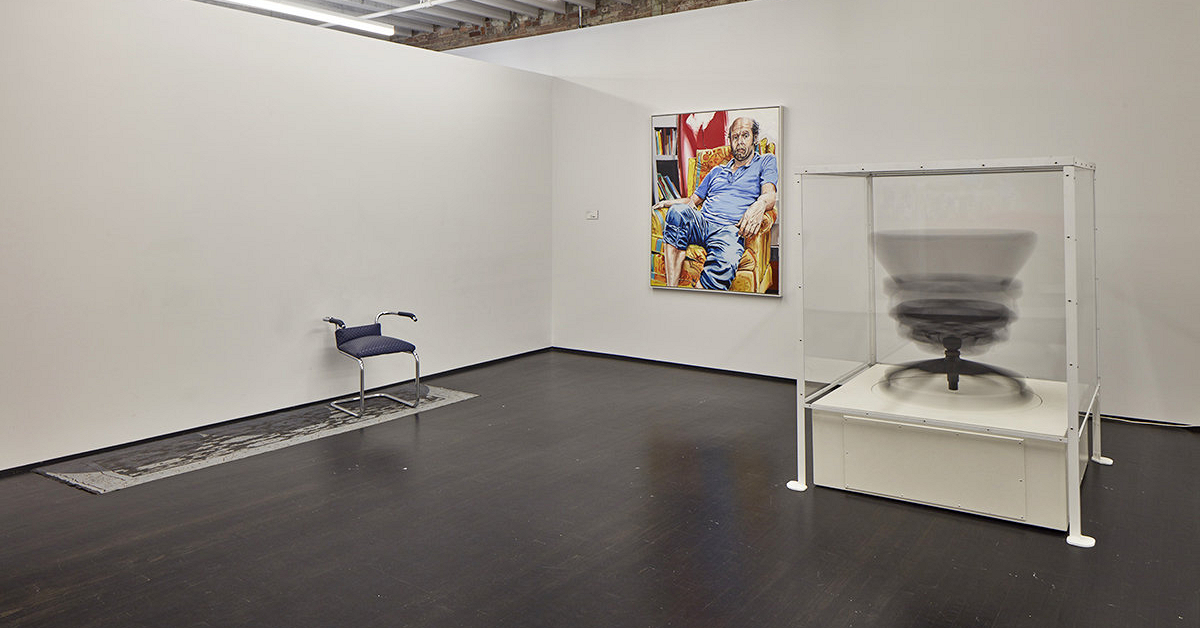 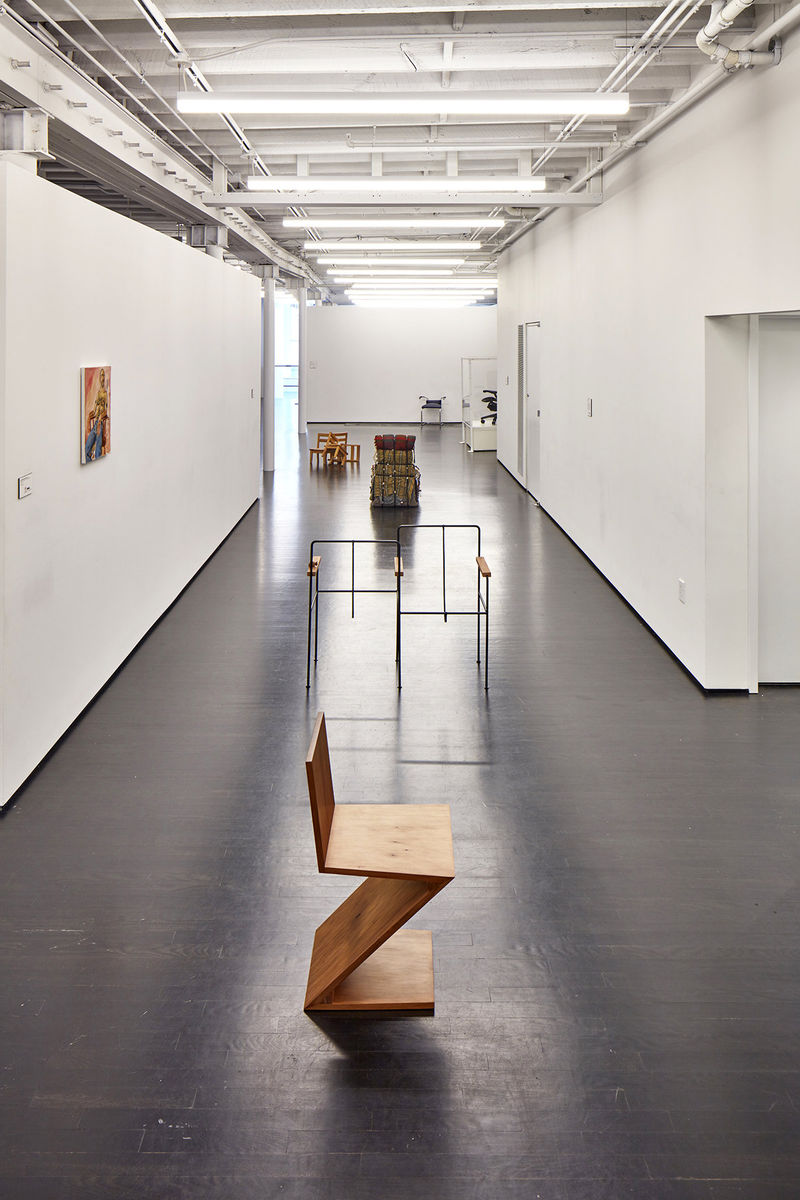 ​A chair is a customary offering within our shared codes of polite behavior. For designers, it is a primary object for interpreting the intersection of function and aesthetics. In contemporary artistic practice, it has become an indelible focus of creative inquiry for artists, working in a variety of media, who employ the chair for its ability to embody space, status, social conventions, personal identity, memory, family history, and other aspects of our humanity. With arms, legs, a seat, and a back, the chair can become a surrogate for the human body, reflecting the essence of a person and the lived experience.

In 1888 Vincent Van Gogh created a pair of paintings that attempted to personify his own studio chair, along with the favorite chair of his friend, artist Paul Gauguin. In 1912 Pablo Picasso helped introduce the element of collage into modern painting with his Still-Life with Chair Caning. Throughout the southern U.S. African-American neighborhoods have long been the site of a creative act known as Yard Work, an ornate form of outdoor display for everyday objects such as discarded tires, tools, cooking utensils, pipes, and fan blades. Chairs often appear as a commemoration to a lost loved one, preparing a seat for their wandering spirit. This form of assemblage likely inspired the Texas artist Robert Rauschenberg to incorporate a chair into his work Pilgrim from 1960, an early example of one of his pivotal collage paintings that combined personal objects from his home and studio. The American painter Alice Neel often depicted her subjects seated in a blue and white striped chair from the intimate interior world of her studio. More recently, the chair was used to signify the stately concerns of Kehinde Wiley’s 2018 presidential portrait of Barack Obama. 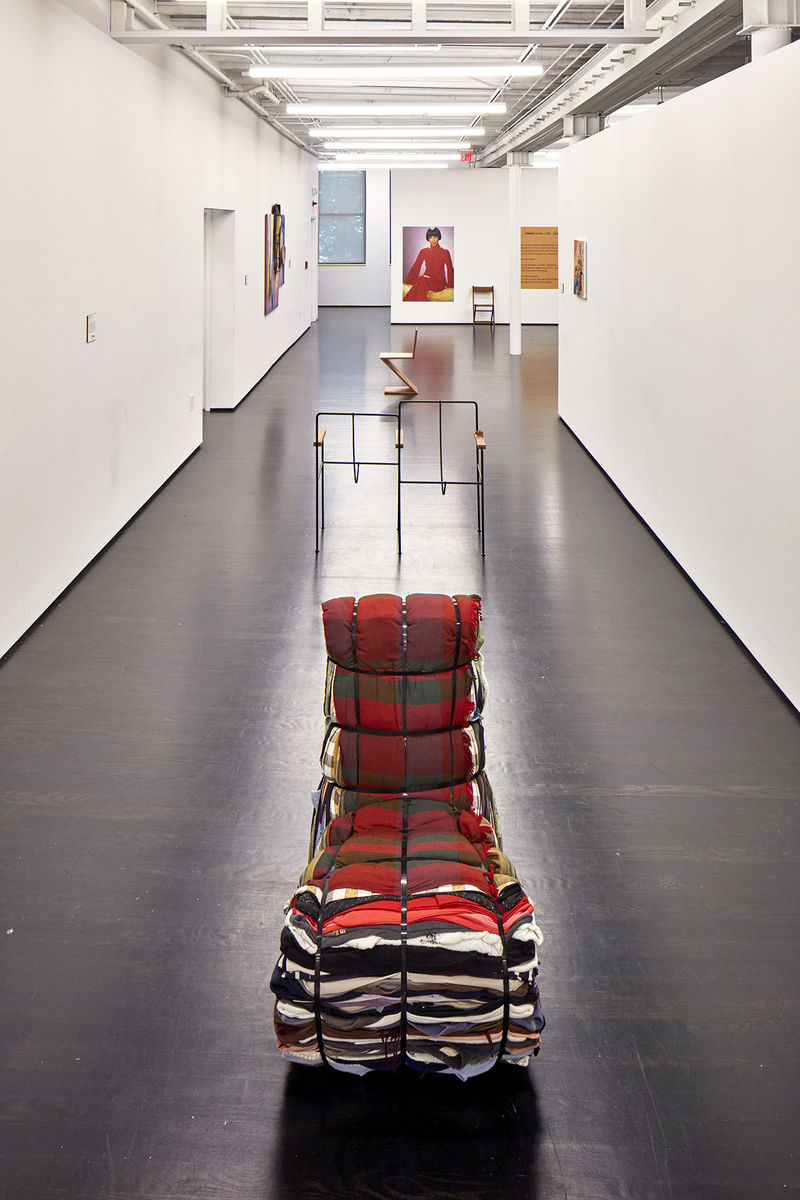 The personification of the chair reaches beyond contemporary art into the wider culture, with such moments as the man vs. chair wrestling scene in the 1997 Harmony Korine film Gummo, or the speech by Clint Eastwood when, during his endorsement of Mitt Romney at the 2012 Republican National Convention, he made a rambling, improvised speech to an empty chair that was intended to represent a critical exchange with President Obama. 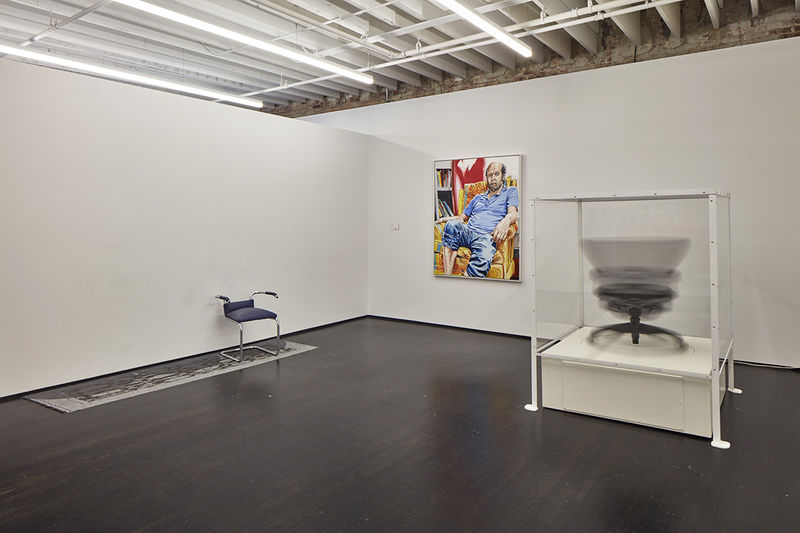 This show is supported by Leslie and James Millar; Jody and PA Howard; George and Linda Kurz; RJE Interiors, Genscape, and the Andy Warhol Foundation for the Visual Arts.