Harold Mendez : For other days 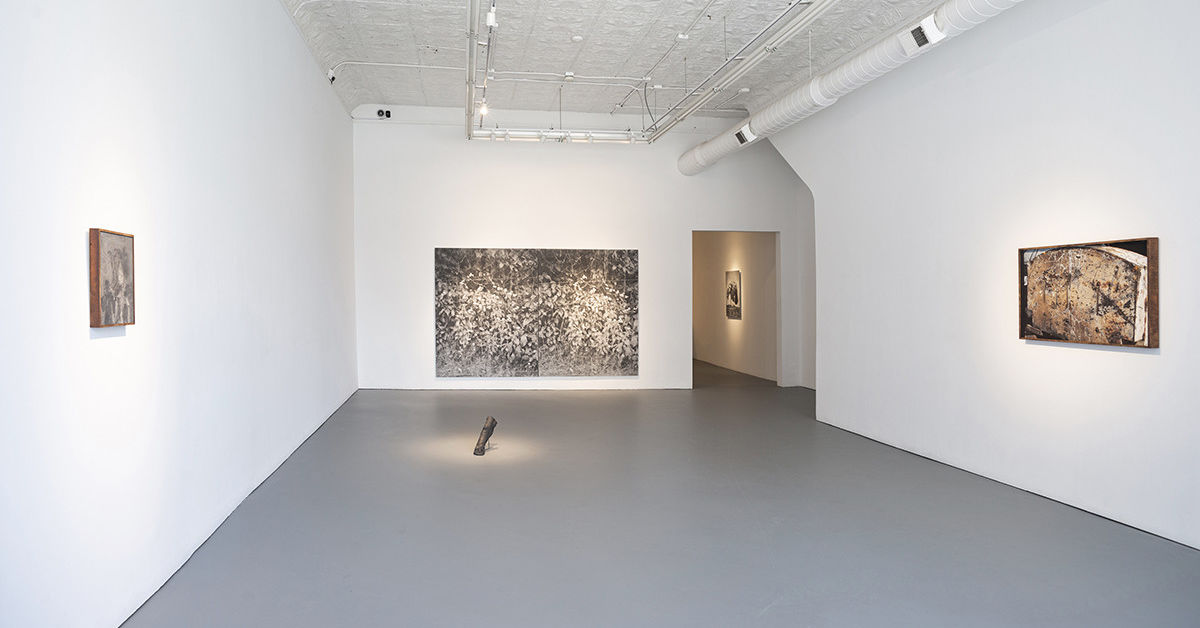 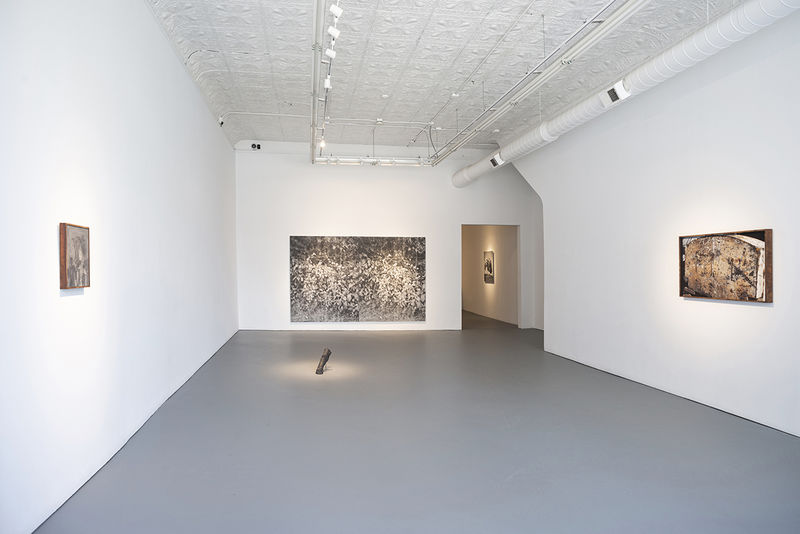 PATRON is proud to present our second solo exhibition with Los Angeles-based artist, Harold Mendez. The exhibition titled For other days will open with a reception for the artist on Saturday, September 14th from 5-8PM and continue through November 2nd, 2019.

For other daysis a story about transformation. It is a reminder of our relationship to the past and its haunting impact on the present. Through a practice that is fueled by research, collection, and discovery, Harold Mendez culls archives and geographic sites to unearth materials that preserve historical records. With the intention of revealing these localized histories and questioning fixed narratives, Mendez manipulates objects and images to guide their transformation into new physical forms. 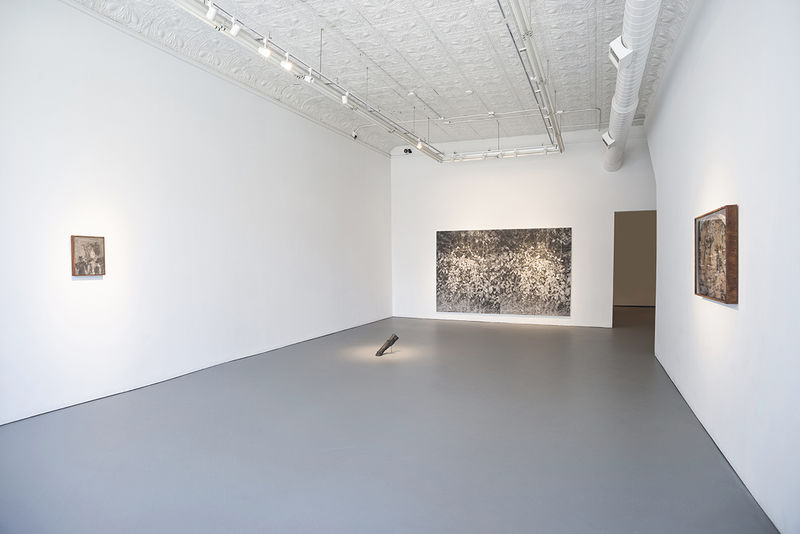 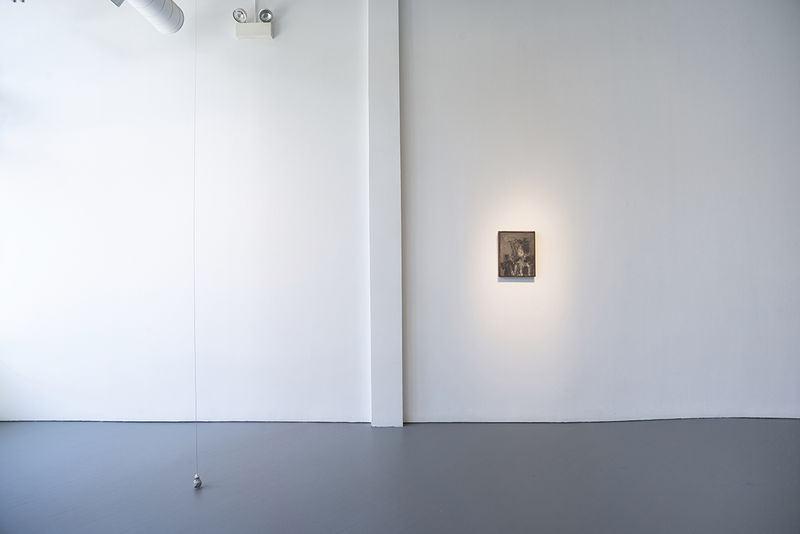 As the viewer enters the gallery, they are confronted by an immersive photographic transfer, depicting an unnamable brush and barbed wire. It encompasses the visual field and addresses the absence of the body through the presence of the viewer. Fieldis drawn from the Keystone Mast Collection, an archive of stereoscopic photographs that documented the world for American audiences between the late nineteenth and mid-twentieth century. This image, along with the other works in the space, depicts moments that are both pre- and post- transition. As the compositions, both visual and sculptural, reveal layers of history, Mendez’s intervention encourages renewed and expanded historical narratives that explore ideas about body and place. 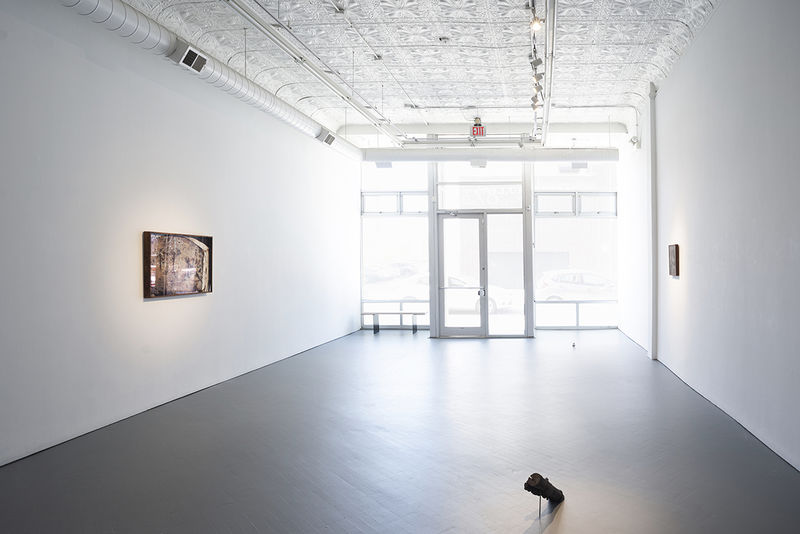 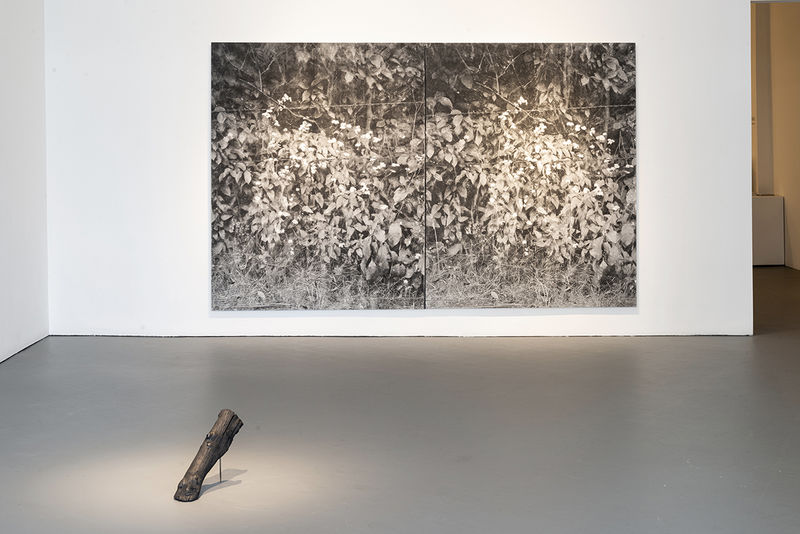 In 2017, Mendez traveled to Havana, Cuba at the invitation of the John D. and Catherine T. MacArthur Foundation’s International Connections initiative. Brought to a Santero celebration in Regla — a municipality in the city of Havana and a former aborigine settlement — Mendez witnessed the far-reaching influences of Santeria when he experienced the locals locking doors as guests entered. He was told this would protect any spirits that transformed into another form during the ceremony from escaping.What he remembers most vividly is the click of the door locking behind him. For other days encapsulates such moments, experiences that have stayed with Mendez long after this trip and have influenced the direction of his practice. 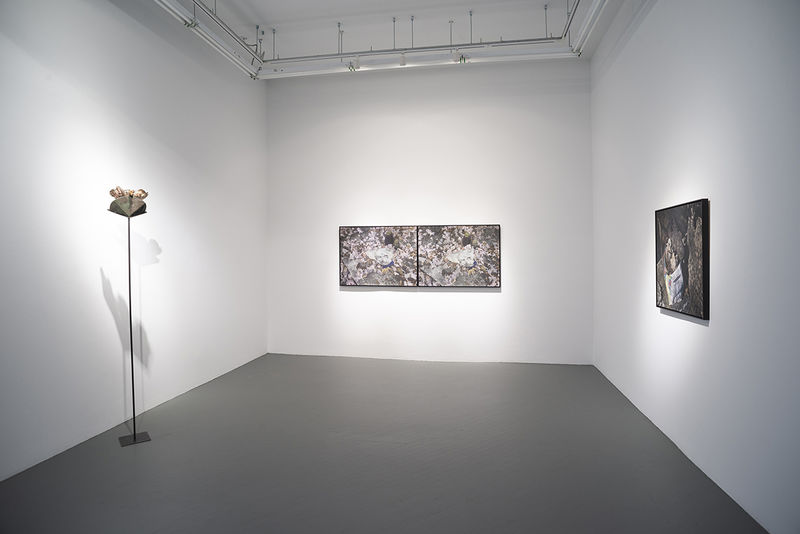 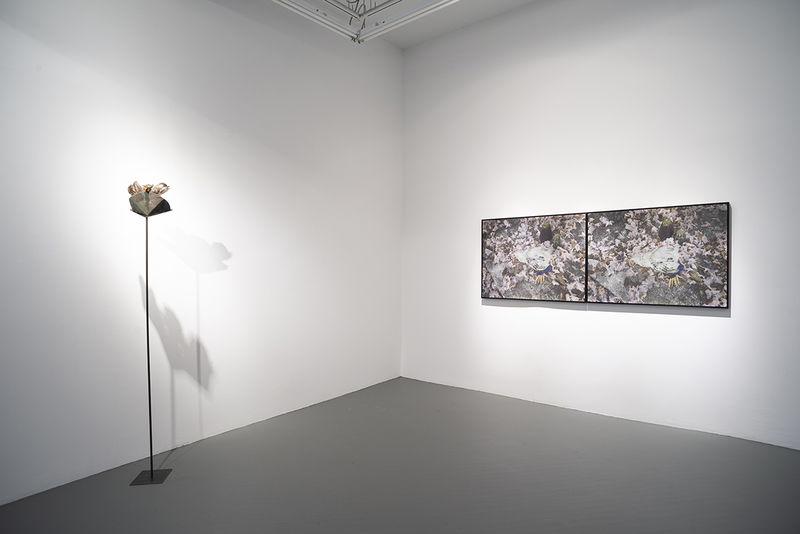 During this trip Mendez also sought to find traces of the life and memory of Cuban artist Belkis Ayón, who tragically took her own life at the age of 32. Encountering sites of commemoration, offering, and sacrifices, these experiences are embodied in The days of yesterday are all numbered in sum as well as For other days. In particular, The days of yesterday are all numbered in sum documents the remains of a sacrificed chicken, scattered with flower petals monumentalizing the act and memory. Layering powdered graphite onto the surface of the color photograph, Mendez creates an intoxicating veil atop the image, paying homage to that which is represented, calling the viewer closer and creating an offering in and of itself. Joined in memoriam byAfterwards, we shall read your bones (For Belkis Ayón), Mendez depicts an industrial steel counterweight, found on Captiva Island during his time at the Rauschenberg residency in 2016. The tails of horseshoe crabs are affixed to the surface of the image, paying homage to the lost burial site of Ayón. 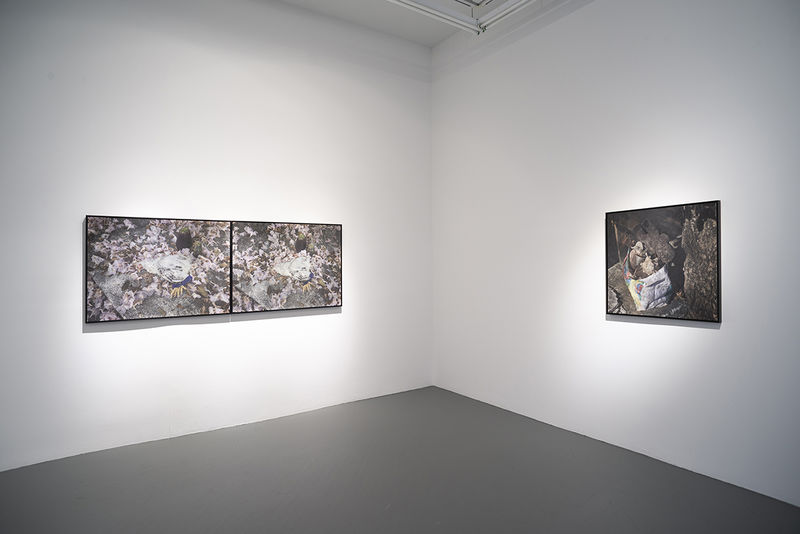 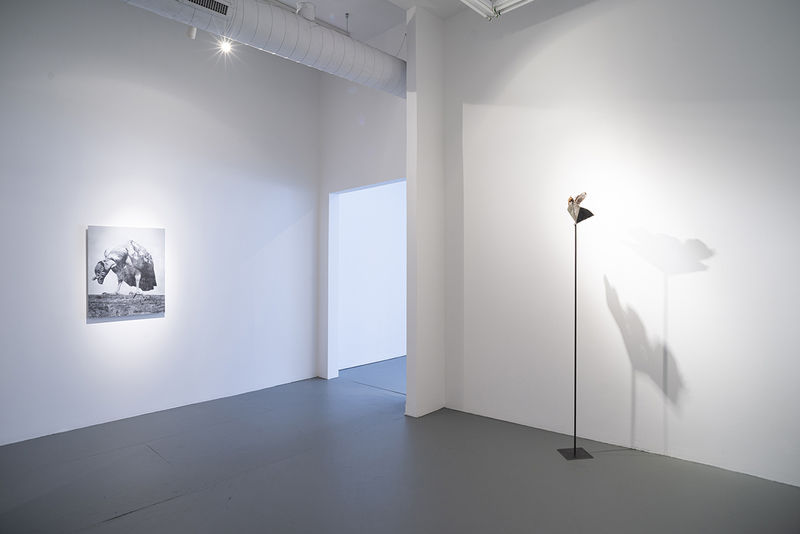 Meditating on the difference between image and object, Mendez is drawn to create sculptural compositions when considering the transformative power of objects. They are evolving signifiers, containing the narratives of their past, but remain open and adaptable. On the other hand, photography captures a moment, freezing the story, history, and associations, which will forever remain unchanged. For other days asks us to reconsider our understanding of time and its relationship to history, revisiting the anticipation of the future while remembering that the past is never so far behind us. 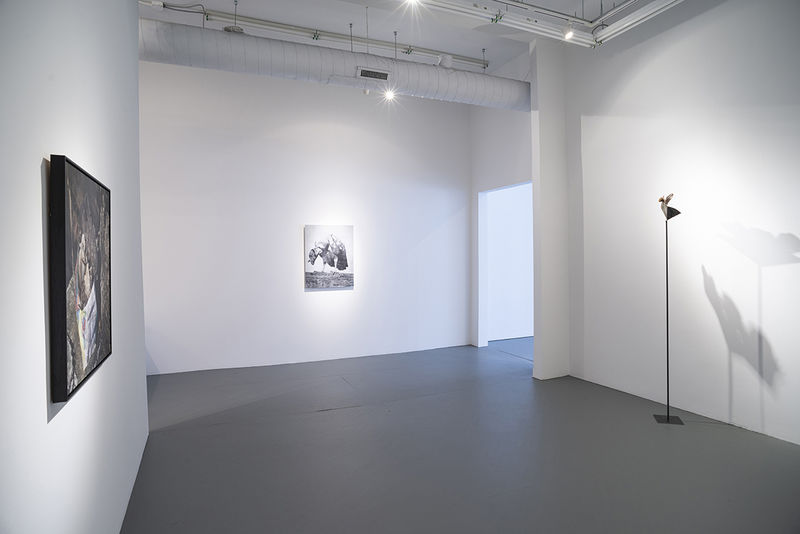