Underexposed: Women Photographers from the Collection 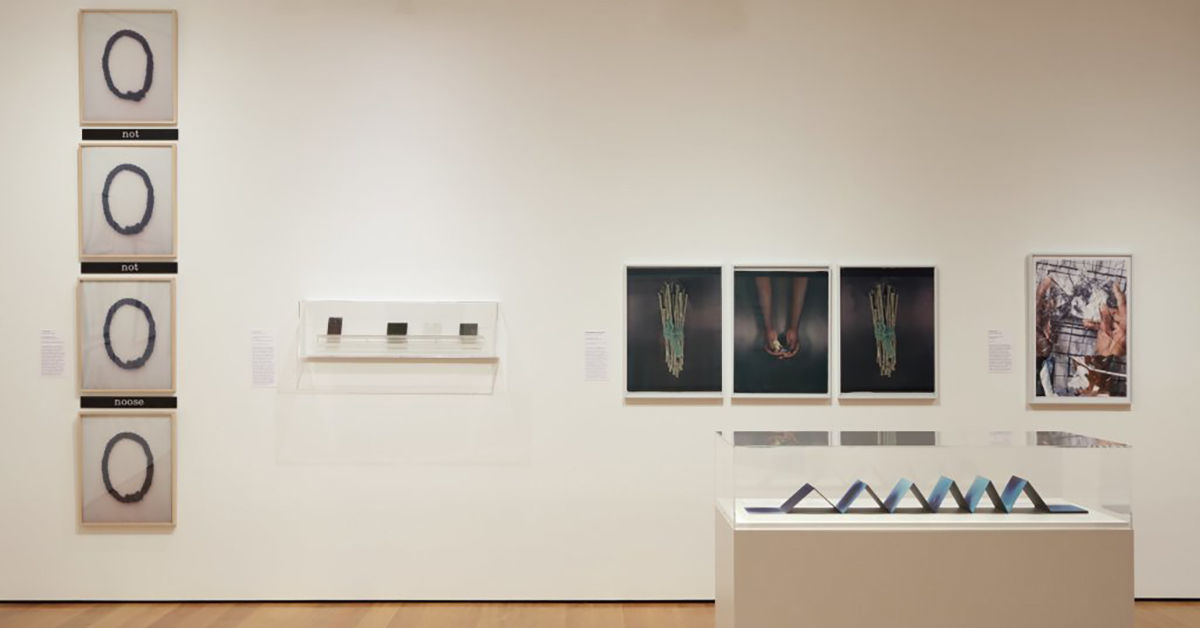 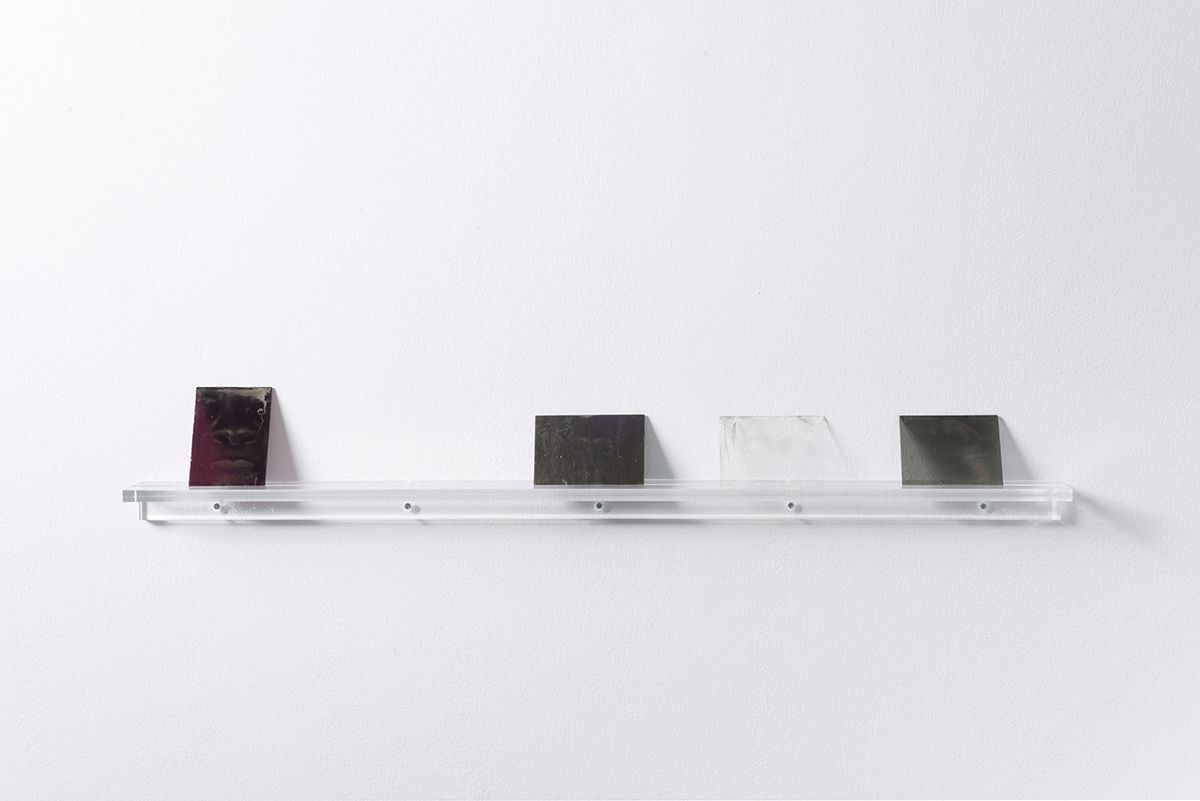 For nearly all of photography’s one hundred eighty-year history, women have shaped the development of the art form and experimented with every aspect of the medium.

Conceived in conjunction with the centennial of the passage of the Nineteenth Amendment, which granted suffrage for some women, this exhibition showcases more than one hundred photographs from the High’s collection, many of them never before on view, and charts the medium’s history from the dawn of the modern period to the present through the work of women photographers. 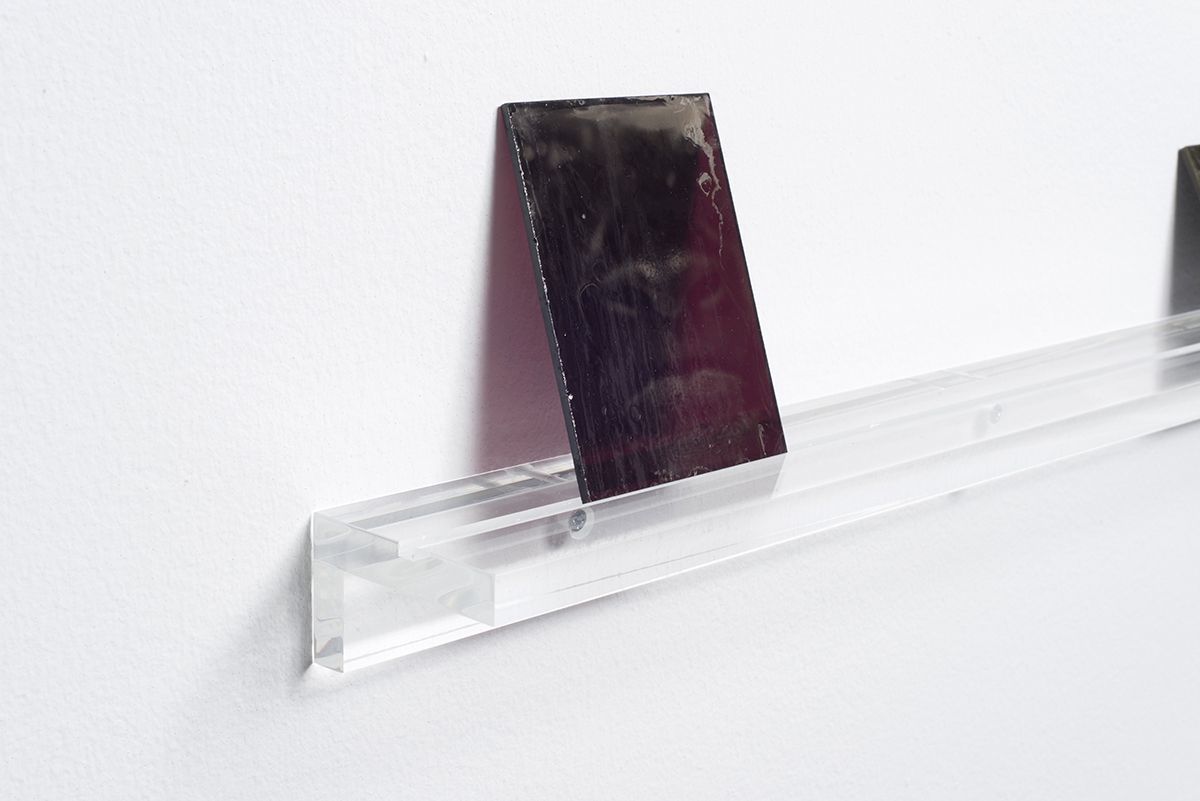 Organized roughly chronologically, each section emphasizes a distinct arena in which women contributed and often led the way. Among the artists featured are pioneers of the medium such as Anna Atkins as well as more recent innovators and avid experimenters, including Betty Hahn, Barbara Kasten, and Meghann Riepenhoff. The exhibition also celebrates the achievements of numerous professional photographers, including Berenice Abbott, Margaret Bourke-White, and Marion Post Wolcott, who worked in photojournalism, advertising, and documentary modes and promoted photography as a discipline. 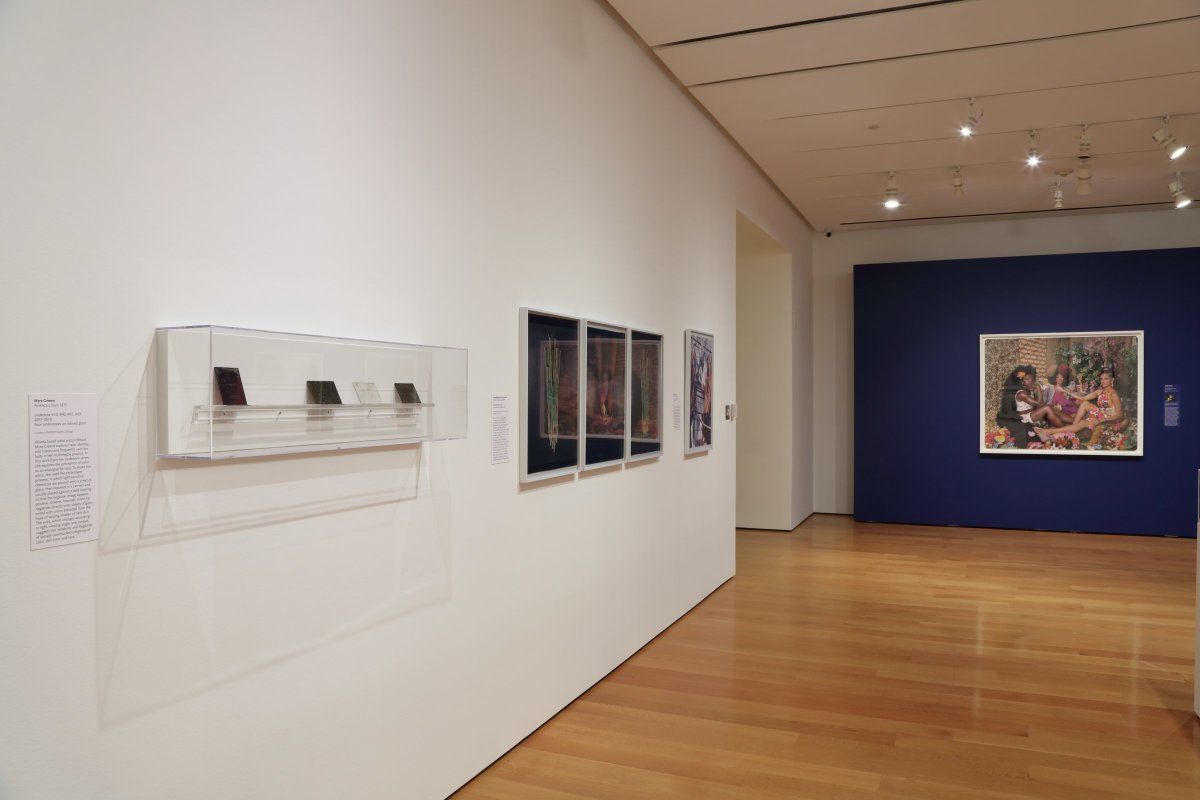 The exhibition also highlights photographers who photograph other women, children, and families, among them Sally Mann, Nan Goldin, and Diane Arbus, and those who interrogate ideals of femininity through self-portraiture. Also on view will be works by contemporary photographers who challenge social constructions of gender, sexuality, and identity, including Zanele Muholi, Sheila Pree Bright, Cindy Sherman, Mickalene Thomas, and Carrie Mae Weems.