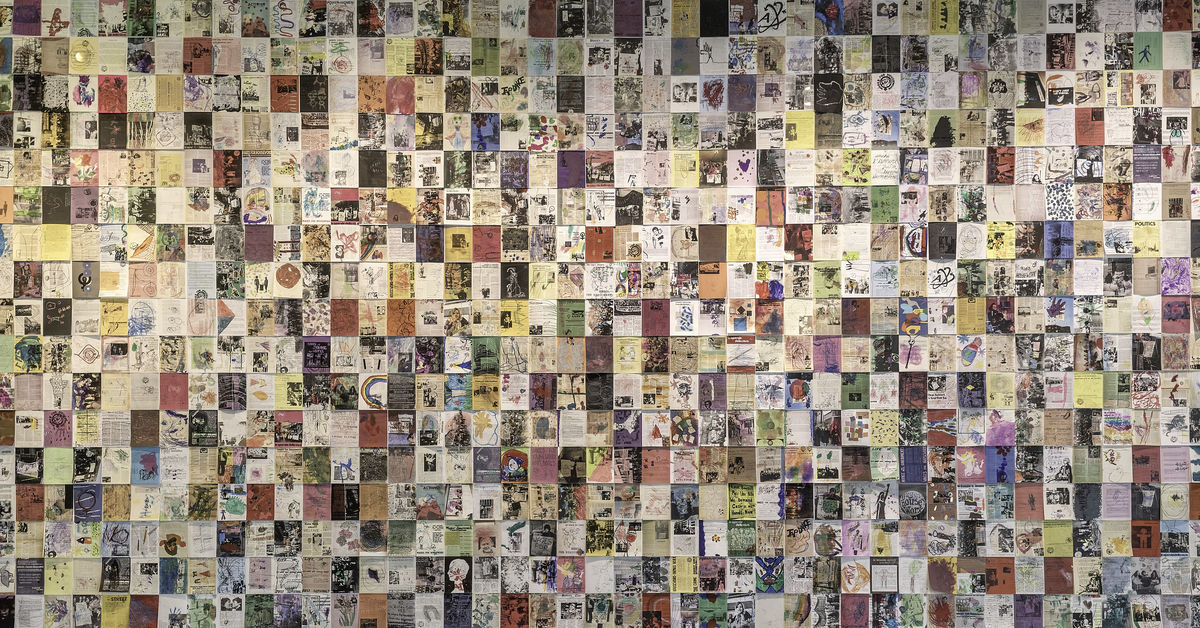 Stockholm syndrome is a psychological disorder in which a kidnapped person identifies ideologically and even emotionally with his abductor. It is considered a survival strategy in a situation of extreme tension. The cultural, social, political and economic structures that support the patriarchal construction of motherhood are so efficient that they immerse those who experience it in a sort of Stockholm syndrome to ensure the uncritical reproduction of the system. Under the romantic stories of disinterested love hides a circle of precarious reproductive work. This exhibition proposes to discuss these dynamics.

Historically, the art that represents motherhood is made under the bias of the male gaze. The mothers that appear in it are almost always archetypes of love, sacrifice, dedication, fertility and, sometimes, also madness. For a few decades, productions related to motherhood, often made by women, have other proposals. This exhibition is a selection of works produced by artists of different generations and in a wide range of latitudes during the last twenty years.

With them, motherhood is revealed as a concept in dispute from many trenches. On the one hand, the unsustainable division between productive and reproductive work; social expectations and representations of motherhood that only generate exclusion and racism; denied and repressed sexualities; the reproductive challenges that the times dictated by capitalism impose on our bodies and the industries that they generate, and the violence of the States in the legislation on who can take care and how. On the other, the struggles and movements that precede us and that interweave like a tide; demands for reproductive rights; community life support strategies; the care work that escapes accumulation in its capitalist form. In one sentence: the enormous political power of motherhood.

Our concept of mothering is not related to a biological or ontological condition: it is an action of care and support. In it, relationships are demanded that —beyond the discussion between the productive and the reproductive— open to acts of production: of affections, of meanings, of distributions, of rights, of exchanges, of life.

The exhibit precedes the COVID-19 pandemic. Yet health restrictions have undoubtedly exacerbated inequalities in the sharing of care and subjected thousands of women to besieged maternity hospitals. In this context, it is more urgent to build bridges towards care work that for a long time has proposed to generate other forms of life, and to make use of the tools we have to live in community in these disturbed times. This exhibition is part of that effort.