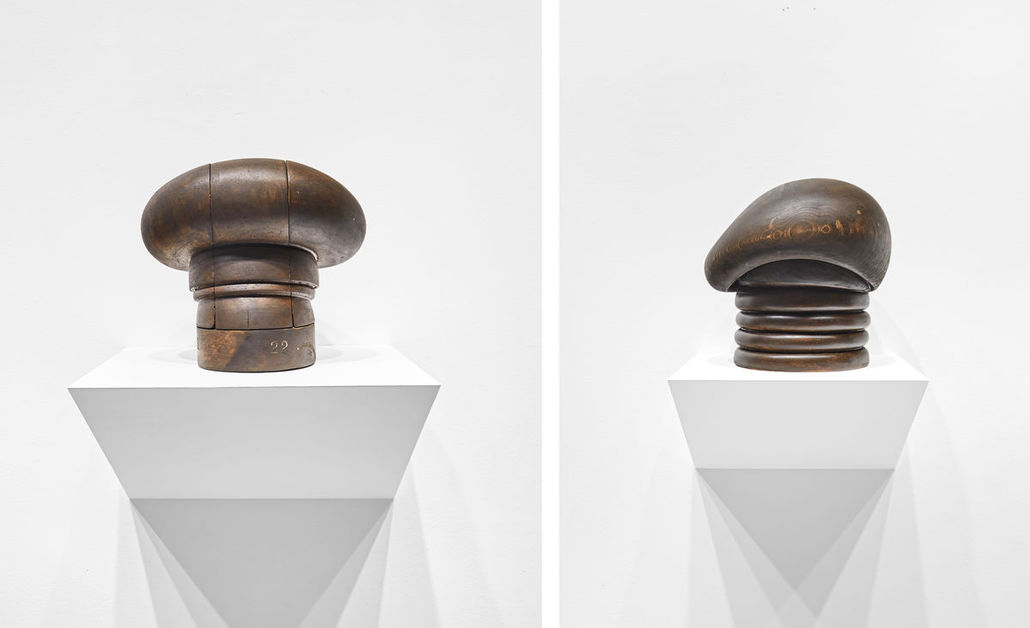 This Tender, Fragile Thing, is a group exhibition on view through April 30, 2022. The show shines a contemporary lens on the gallery’s 2005 exhibition The Whole World is Rotten, which juxtaposed Black Panther materials from the gallery collection alongside works by contemporary artists. This creative exchange highlighted the culture of the 1960s and the development, goals, and achievements of the Black Power movement – the call for people to define themselves and the world on their own terms. By expanding this concept across the 30,000 square feet of The School, the exhibition offers an opportunity to broaden the dialogue and display these pieces in an environment that encourages contemplation and learning.

In an issue on view from The Black Panther dated July 3rd, 1971, the headline reads “PROGRESS! PROGRESS?”. An article sharing the same title goes on to discuss the realities of media in the late 1960s and early 1970s, underscoring the emergence of the Black actor on screen. While there was an acknowledgement of progress in the casting of Black actors in anti-stereotypical roles, there was an equal consideration of a problematic history in
place. Above all, the article holds an even more critical awareness of the necessary work that remained to affirm these actors’ presence and representation onscreen.

Reflecting on the term ‘progress’ found so deftly and conspicuously in this particular issue, and the relationship it holds to the current exhibition on view, it would be a missed opportunity not to investigate the origins of the term in its linguistic form.

A revisitation, if not reconsideration, of the 2005 exhibition The Whole World is Rotten, Jack Shainman Gallery’s This Tender, Fragile Thing aims to question these same, enduring inquiries in both their greater sociopolitical context as well as the micro-framework of the show itself. What has changed these last 15 years, and to what extent have we progressed since?

While works by Coco Fusco, Arthur Jafa, Stephen Shames, Radcliffe Bailey, and Lawrence Weiner, amongst others, carry over from the first iteration of the show, new participants such as Adam Pendleton expand the narrative. Pendleton’s concept of Black Dada— “a way to talk about the future while talking about the past. It is our present moment…”—is visually manifested further by documentary photographs found throughout the show. While
Gordon Parks and John Simmons recorded the Civil Rights movements of the 1960s, Devin Allen captured images of Baltimore in 2015 after Freddy Gray’s death, and Ada Trillo memorialized the protests in Philadelphia that followed George Floyd’s murder in 2020. 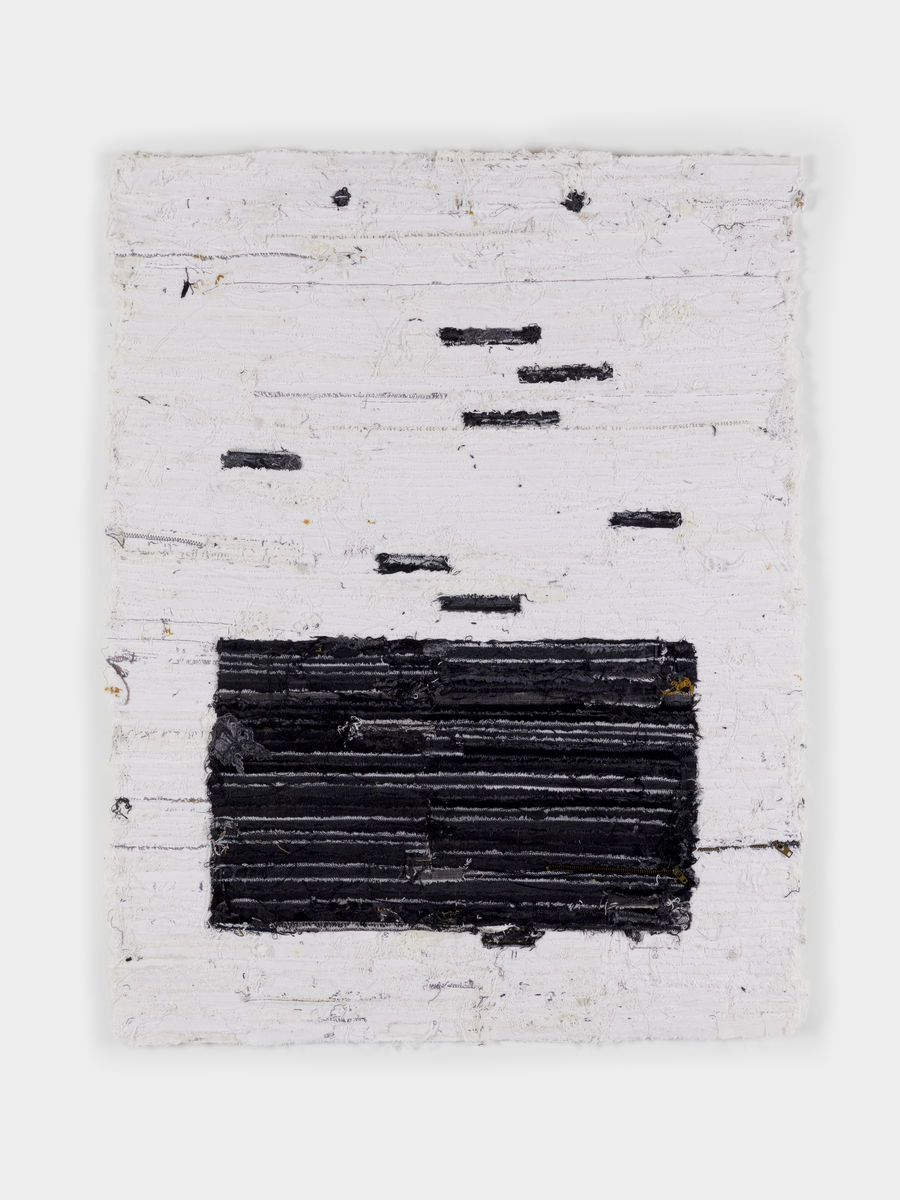 Alongside several other video works, Arthur Jafa’s film Love is the Message, The Message is Death brings together original and appropriated footage that juxtaposes police brutality with the representation of Black pride and beauty. The resulting montage represents the complexities and nuances of Black identity, ultimately rejecting the often whitewashed, mainstream portrayal of the Black experience.

Kerry James Marshall’s Dailies from Rythm Mastr approaches visibility and representation using the politics and socioeconomic backdrop of his hometown of Chicago. In this excerpt from his overarching comic book series,
Rythm Mastr, first begun in the early 1990s, Marshall aims to respond to the historical absence of Black protagonists in the format which he, like so many others, enjoyed growing up. Marshall explains:
It’s a complicated story. One dimension is coming to terms with the mythical past, the ancient African history that black people know or don’t know. You have people trying to reclaim that past, but also trying to survive a difficult present and project themselves into a future with more possibility.

Though the path to improvement is impossible to define, the multitude of voices collapse the past, present, and future in search of answers. We are left, through many of the works, with a call to advance – to recall, and more urgently, to reconsider. Nick Cave’s Arm Peace, a bronze cast of the artist’s own body, brings into focus one of the core messages of the presentation. A torso with an uplifted arm draped in a floral garland, the sculpture is both a memorial for the Black lives lost at the hands of gun violence, as well as a declaration of power. The arm, clenched in a raised fist and encircled by a burst of rays, is an undeniable statement of resilience, pride, and hope for the future.

The exhibition’s title quietly acknowledges that progress is a tender, fragile thing. Its interpretation can be broadly and openly considered, though as Cave’s piece so adeptly ensures, there is value, weight, and inspiration in every part of the complex and nuanced path of progress.