re: collections, Six Decades at the Rose Art Museum 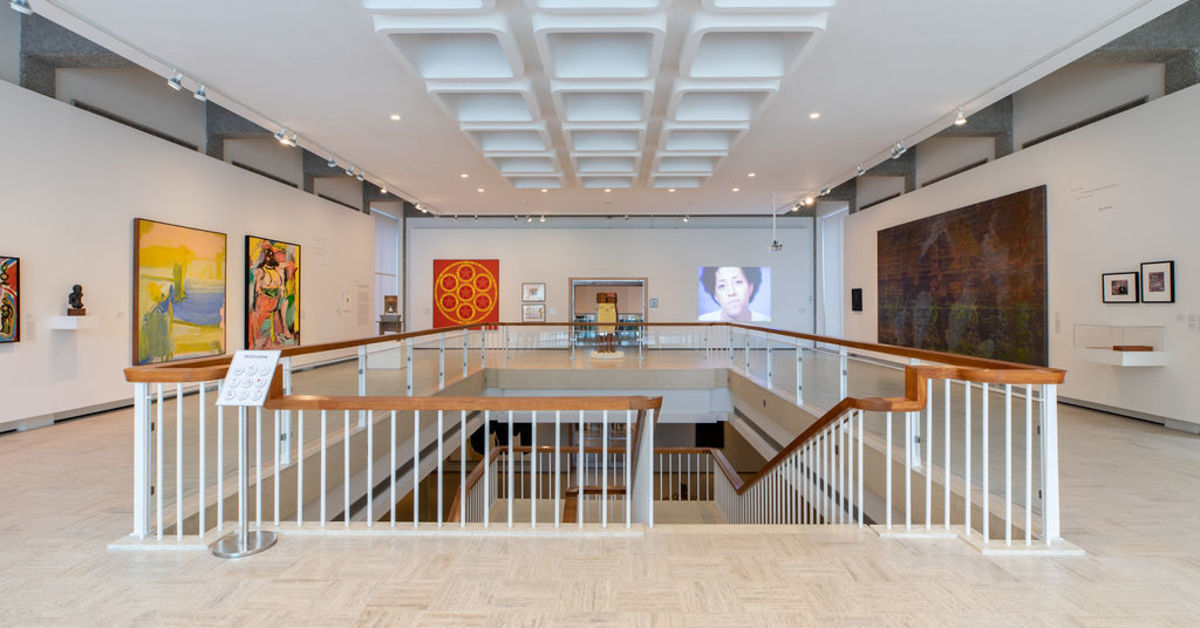 “I don’t want to wallow in art history,” wrote Jack Whitten. “I want to use art history as a catapult.” As an artist, Whitten recognized the past as both foundation and launching pad by which to reach as yet uncharted realms. Organized in celebration of the Rose’s 60th anniversary, the exhibition re: collections, Six Decades at the Rose Art Museum casts a critical eye in these two directions: highlighting the radical roots from which the museum grew, while showcasing the potential for future transformations. re: collections challenges the conventions of art historical narrative by uncovering new connections, charting alternative genealogies, and inviting innovative interpretations of modern and contemporary art. 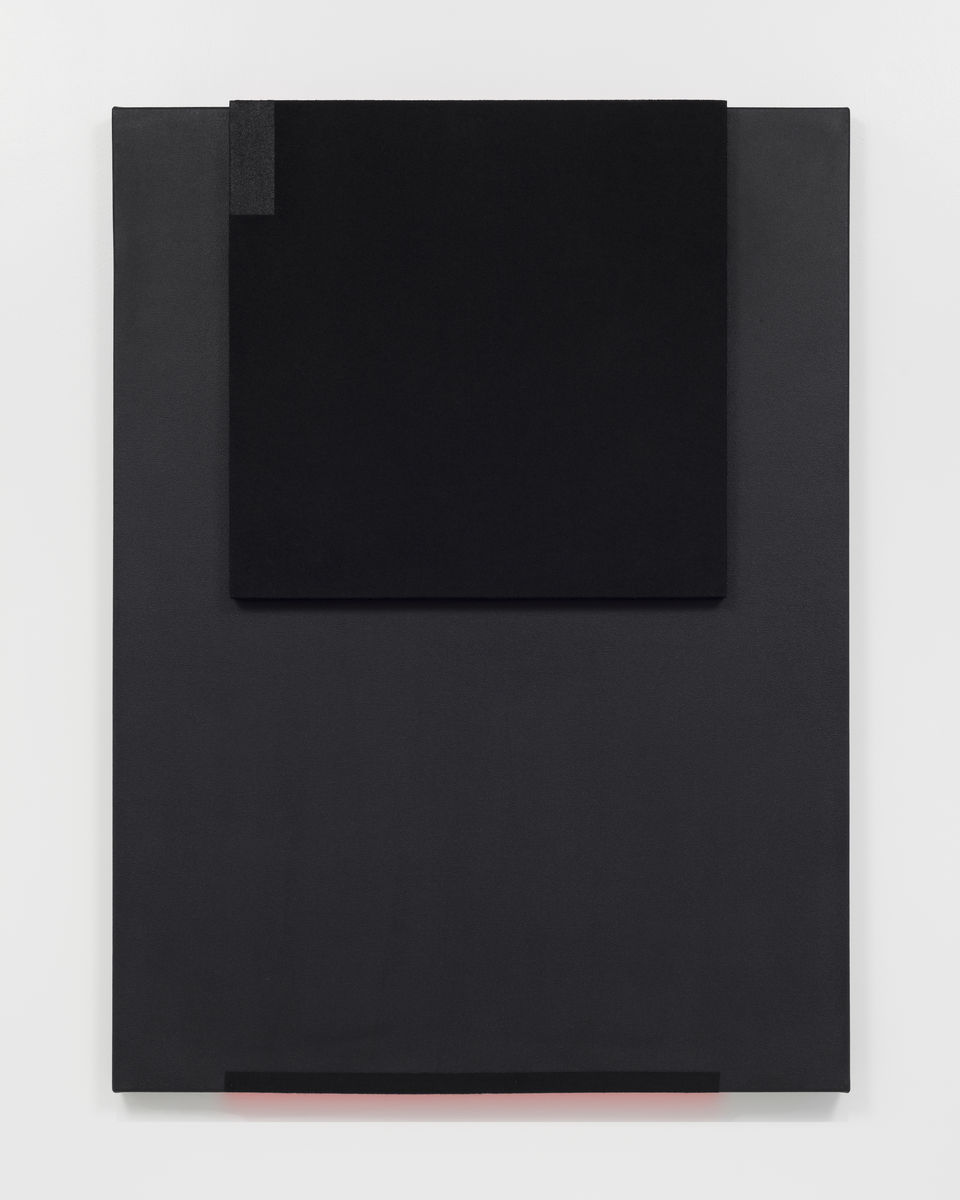 Displaying well-known, iconic pieces from the Rose’s permanent collection alongside artworks created by emerging and historically underrepresented artists, this major, museum-wide exhibition recontextualizes the familiar while introducing the new. The show features a multigenerational, international cadre of stellar artists, among them: 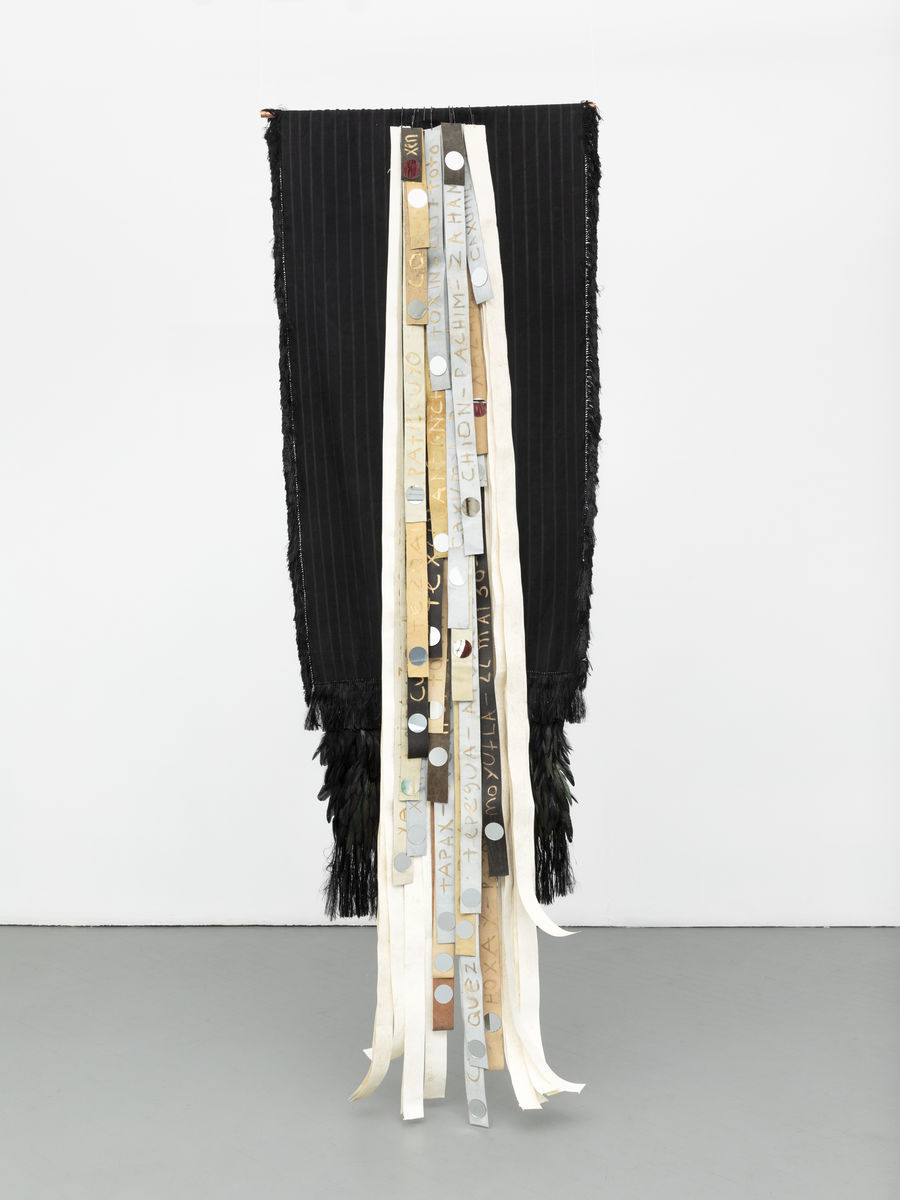 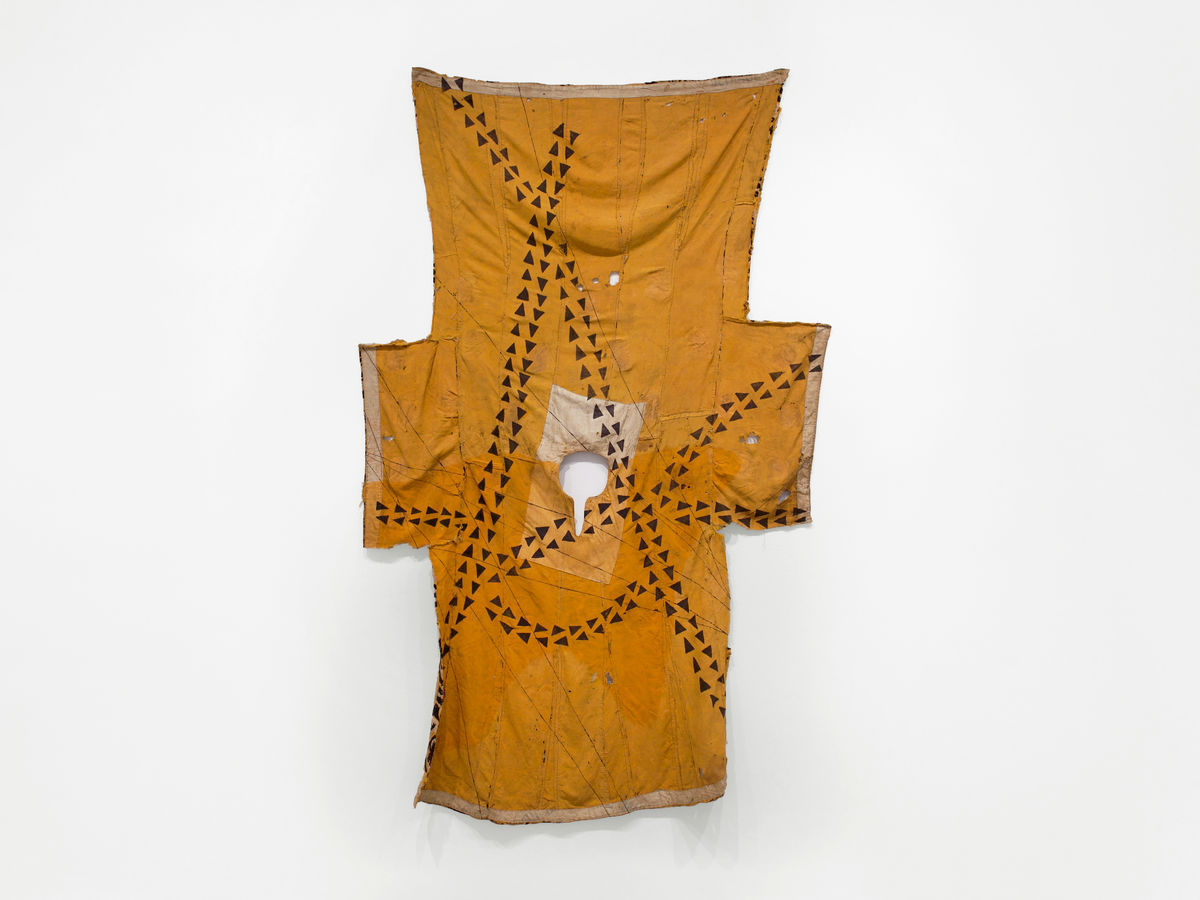