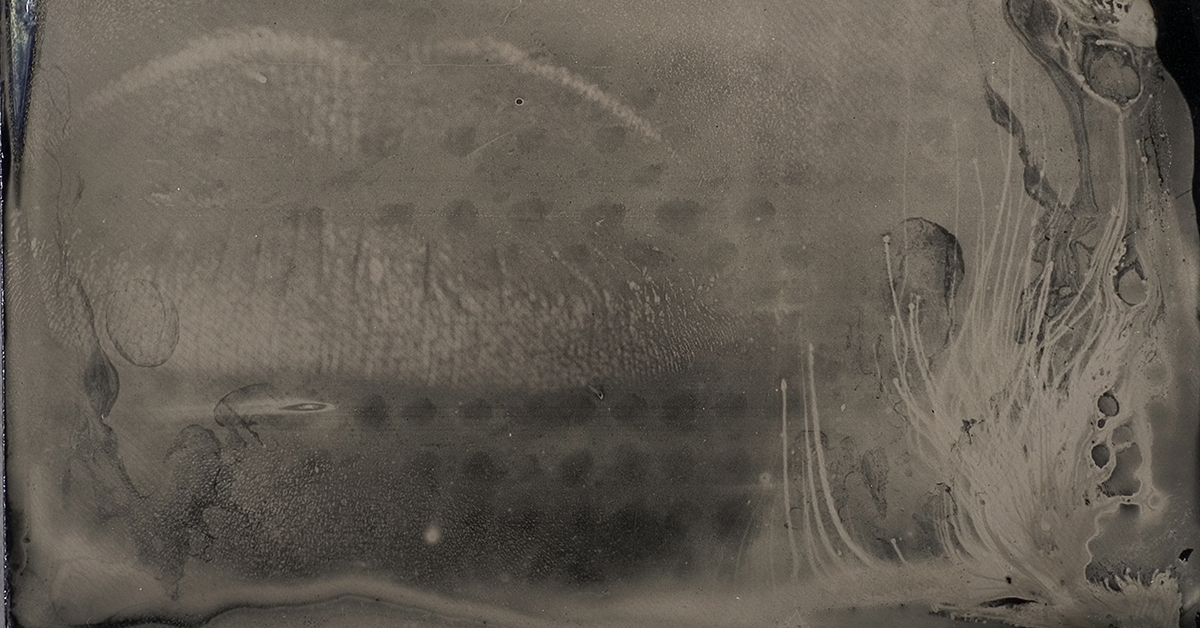 Myra Greene will have a solo exhibition in Gallery 2 presenting works from her series Character Recognition 2006-2007 and Self-Portraits 2002-2004. 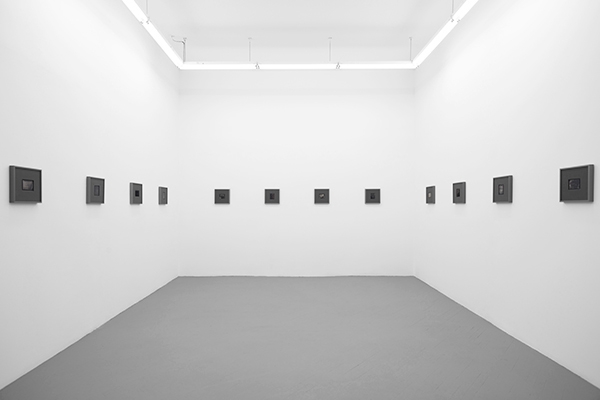 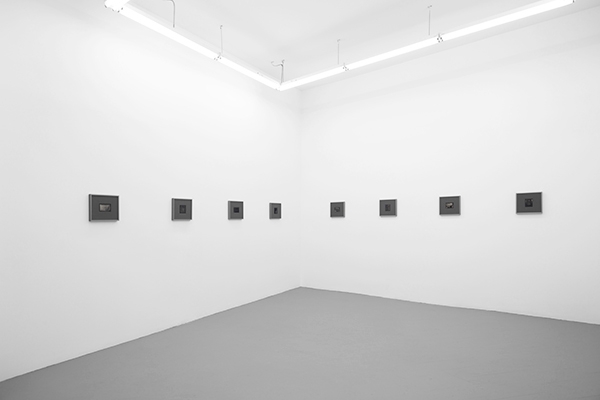 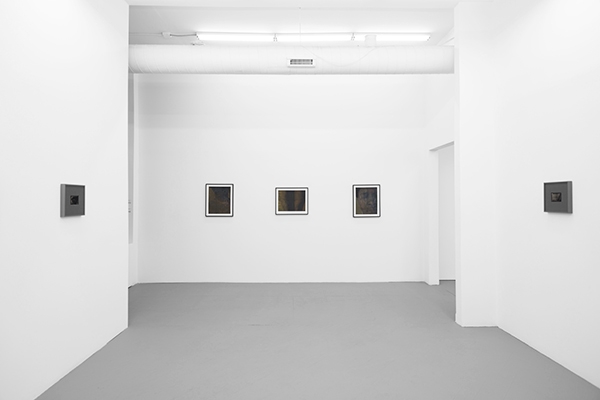 In this series of contemplative portraits, I experimented with photographic techniques to create a random patterning and destruction of the photographic ideals of clarity and precision.

While murky, these images reward with the revelation of something, my body and my presence. The body is cropped and photographed as mass. When transformed by process, the body and skin transform into layers of sensibility and emotion. - MG

Myra Greene (b. 1975 New York City,NY) received her B.F.A. from Washington University in St. Louis and her M.F.A. in photography from the University of New Mexico. She currently resides in Chicago IL, where she is an Associate Professor of Photography at Columbia College Chicago.

Greene’s work has been featured nationally in galleries and museums including The New York Public Library (2012), Art Museum of the Americas in Washington. D.C. (2012), Spelman College Museum of Fine Art in Atlanta (2009), Museum of the African Diaspora in San Francisco (2008), Yuma Art Center Museum in Yuma Arizona (2008), Wadswoth Museum in Hartford CT (2006) and Sculpture Center in New York City (2003). Her work is in the permanent collections of the Museum of Contemporary Photography Chicago, Museum of Fine Arts in Houston, The National Gallery of Art in Washington D.C., the Nelson-Atkins Museum of Art, Kansas City and The New York Public Library.