May 13 – Jul 15, 2022 Hill Art Fondation
No Forms combines important works from the Hill Collection with key loans. After identifying a core selection of artists from the Collection, many of whom are based in New York City, Norton invited additional voices to round out the grouping. A spirit of collegiality and dialogue animates the exhibition. Norton had previously collaborated with several of the included artists and consulted directly with many of them regarding the selection of their works in the show. No Forms is a direct outgrowth of these conversations.

The artists assembled consider the tension between form and formlessness and the inevitable glitches that arise in the attempt to create discrete, distinct objects. They operate within the cracks that result from such attempts, and exalt states of transformation and becoming. A complex materiality emerges from these works, which are often created in collaboration with natural substances such as stone and earth, as well as with manufactured ones, such as acoustic baffling felt and spray paint. In many pieces, the artists attempt to give form and pattern to that which is fleeting and ephemeral—air, sound, or movement—as they work between states of restraint and abandon, solidity and flux. 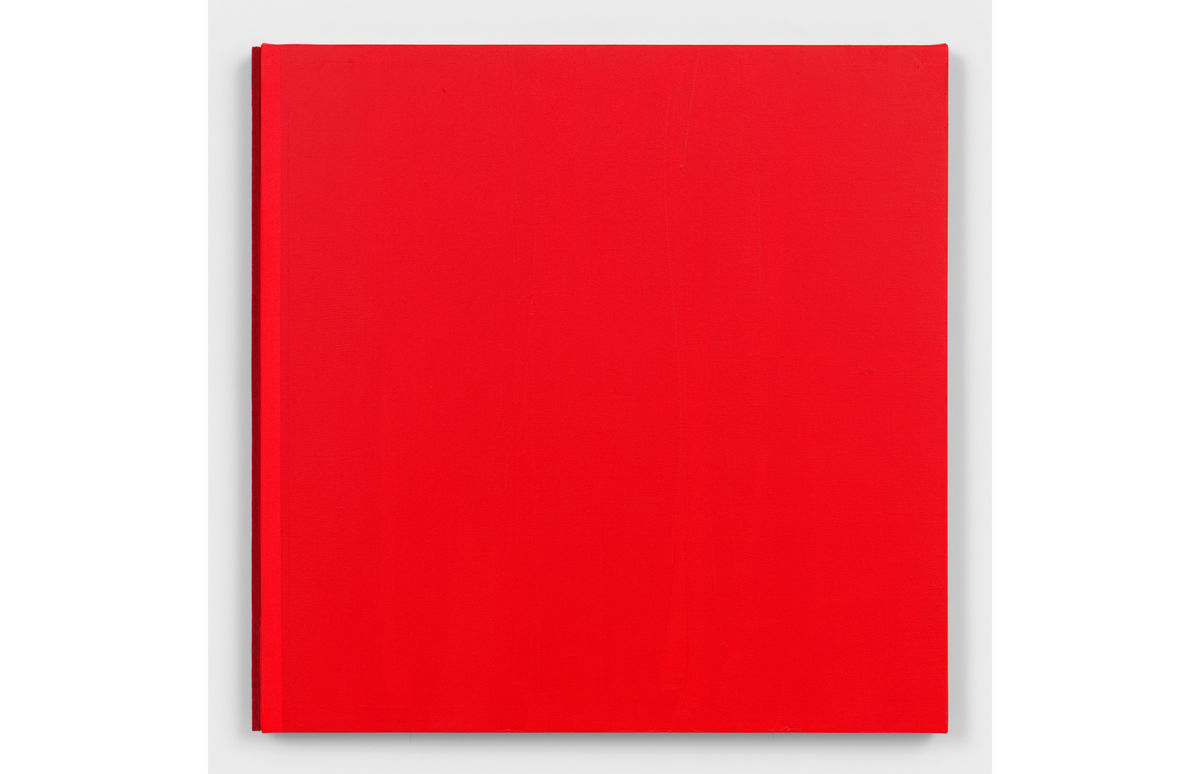 No Forms brings together works by artists across generations. It opens with two paintings by Agnes Martin, who serves as the central inspiration for the exhibition and an influence for many of the included artists. In the first room, Martin’s works are juxtaposed with pieces by Agnieszka Kurant and Michal Rovner, which engage with concepts of weightlessness, frequency, and motion through electromagnetic fields and LCD screens. In the main gallery, Tauba Auerbach, Sarah Crowner, N. Dash, Jennie C. Jones, and Dyani White Hawk play with and extend painterly strategies of monochromatism, texture, and repetition. Deeper into the Foundation space, Mika Tajima and Sam Moyer pivot to sculpture. Their works in glass and stone, respectively, explore ideas of holding, reciprocity, and entropy. Upstairs, Krista Clark presents drawings made specifically for this exhibition in which she cuts, threads, tears, and layers paper, creating palpable tension, and Maren Hassinger, Liz Glynn, and Ruby Sky Stiler consider themes of porousness and precarity in relationship to figures and vessels.

Rather than attempting a systematic reassessment of the legacy of Minimalism; No Forms operates as a proposition, highlighting multiple pathways that artists have charted through and against the movement of the 1960s and into the present.