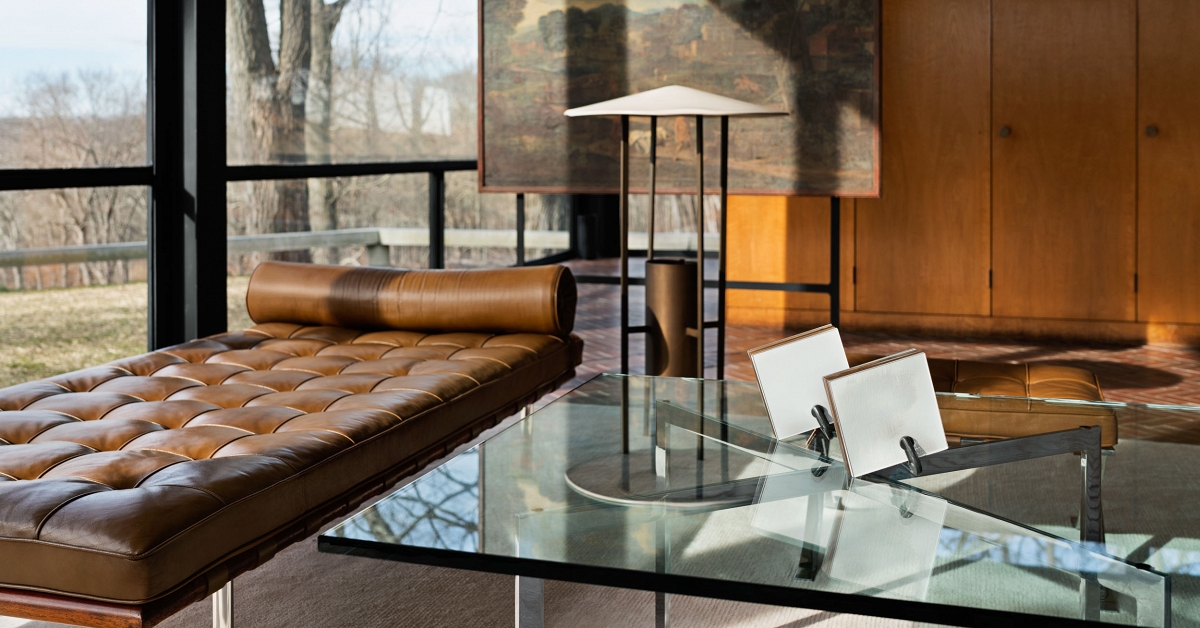 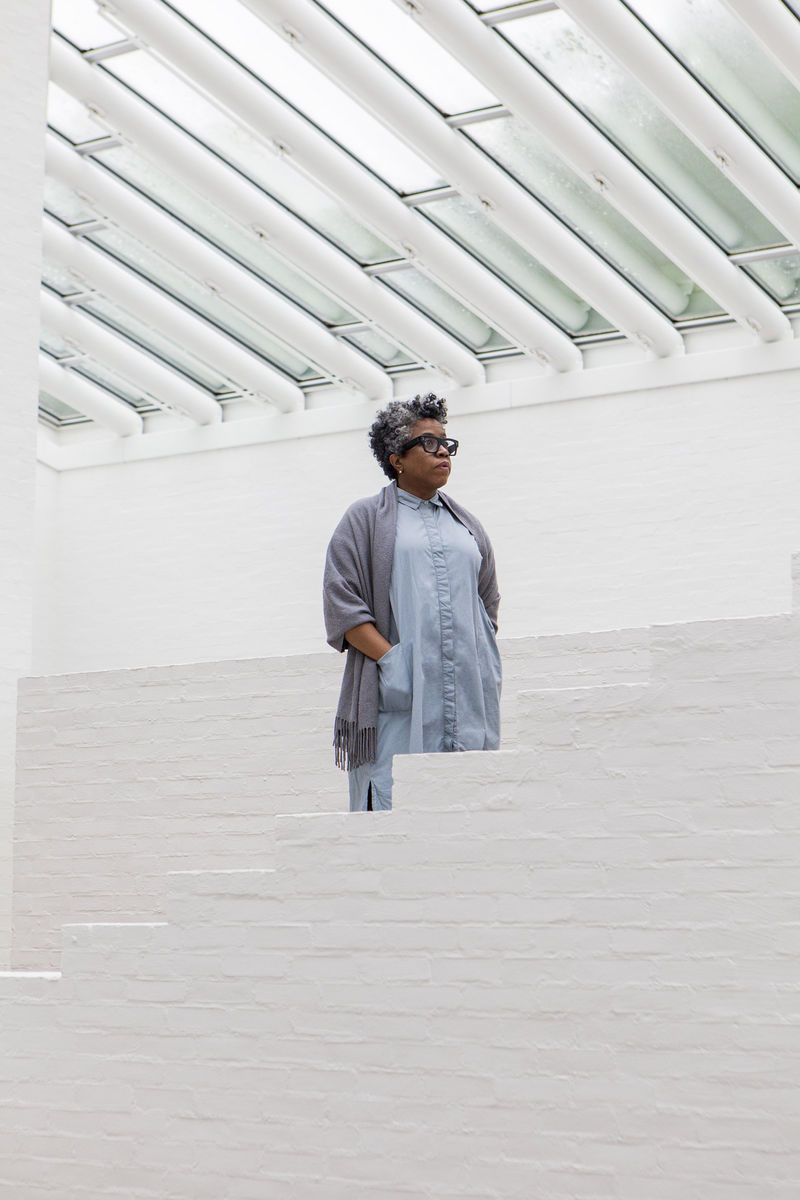 Jennie C. Jones: RPM (revolutions per minute) brings together newly commissioned audio collages and works on paper that extend the artist’s ongoing engagement with visual and sonic abstraction. Throughout her work, Jones has mined histories of American Modernism — focusing on Minimalism, avant-garde music, and their corresponding cultural, social and political shifts — in order to highlight the unlikely alliances that emerge among them. Jones describes this approach as “listening as a conceptual practice.”

For this commission, Jones inserts two site-responsive audio collages into the Philip Johnson–designed Glass House (1949) and Sculpture Gallery (1970). In the Glass House, the artist’s durational intervention, titled “revolutions per minute,” employs a harmonious combination of solfeggio frequencies that encourages visitors to consider the aural environment of the transparent pavilion as well as underscores its reverberating cultural influence. In the Sculpture Gallery, the aforementioned sound carries over as an undertone and is transformed by a counterpoint of predominantly black sonic practices from the year 1970, including the Art Ensemble of Chicago and Rahsaan Roland Kirk. This work, titled “Year of Construction: 1970,” climbs into a crescendo of sound before spiraling back down to the soft tone at the start of the piece, sonically echoing the gallery’s interior patterning of light and winding staircases.

To complement the audio collages, Jones has created a series of new works on paper on view in the Painting Gallery (1964). She will also produce a limited edition 45 RPM vinyl record containing the sound works from both buildings. 45 RPM singles were first introduced in the same year that the Glass House was constructed.

In these works, Jones opens a dialogue by integrating the modernist histories embedded in the Glass House site and music by artists whose work reflects social and political issues of that same period. By layering radical music over Johnson’s unconventional architectural experiments, Jones points to a more expansive history of abstraction than has been generally acknowledged – one that includes voices that had been largely excluded. 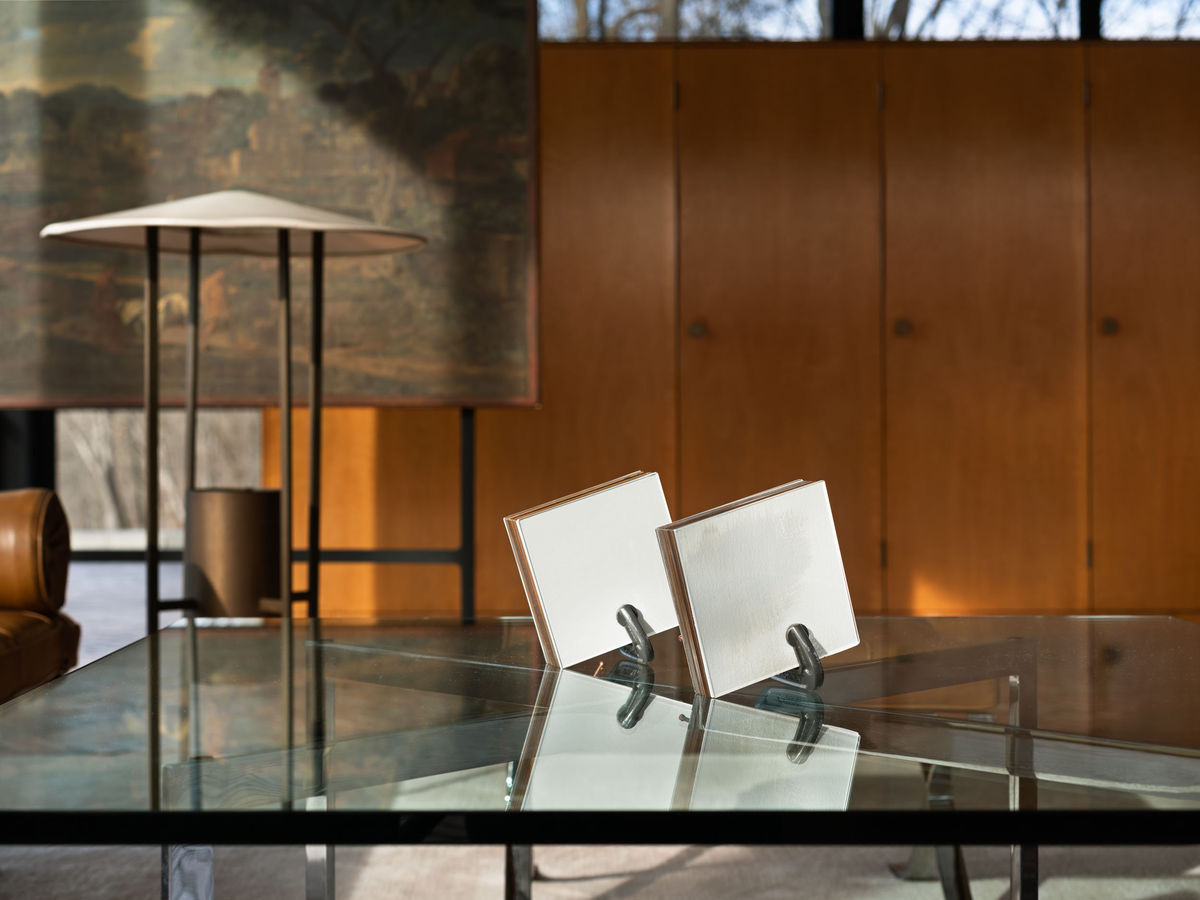 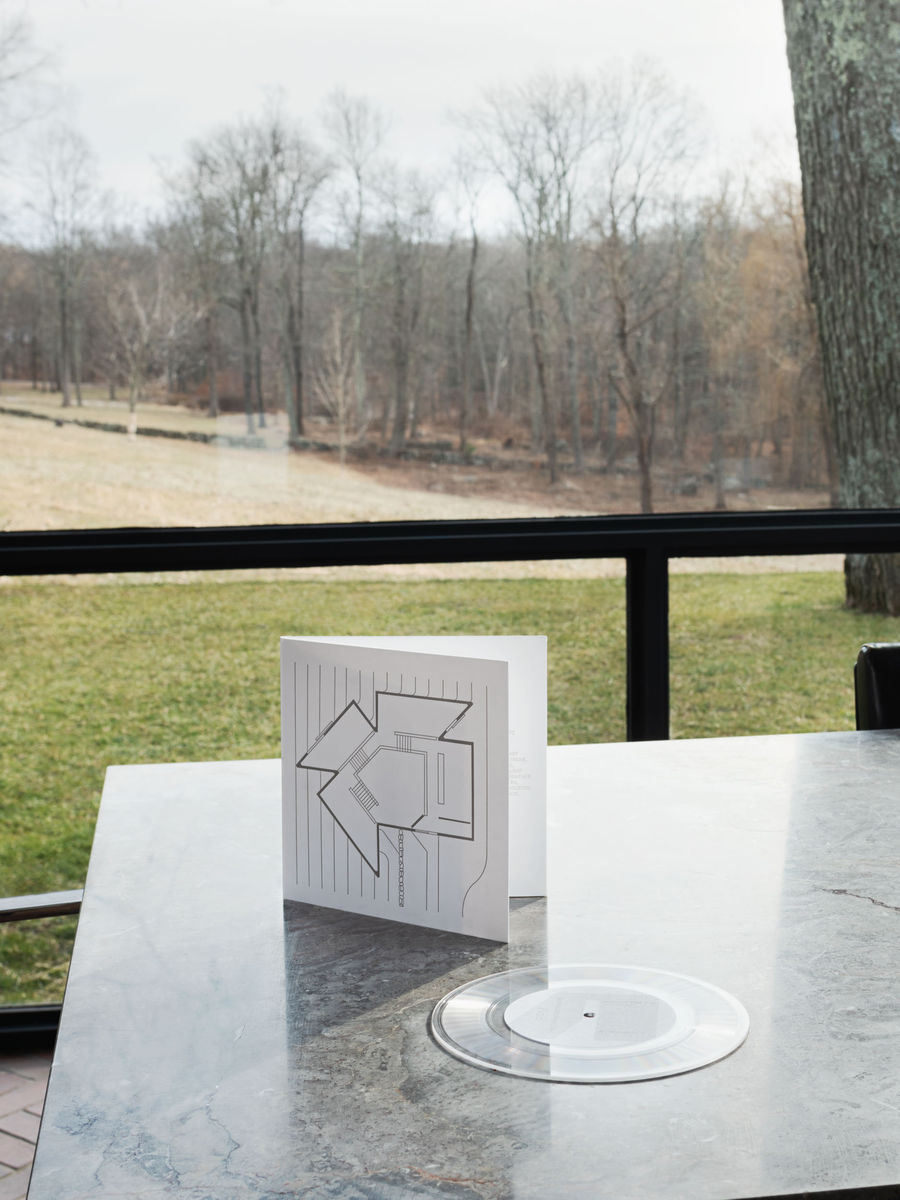 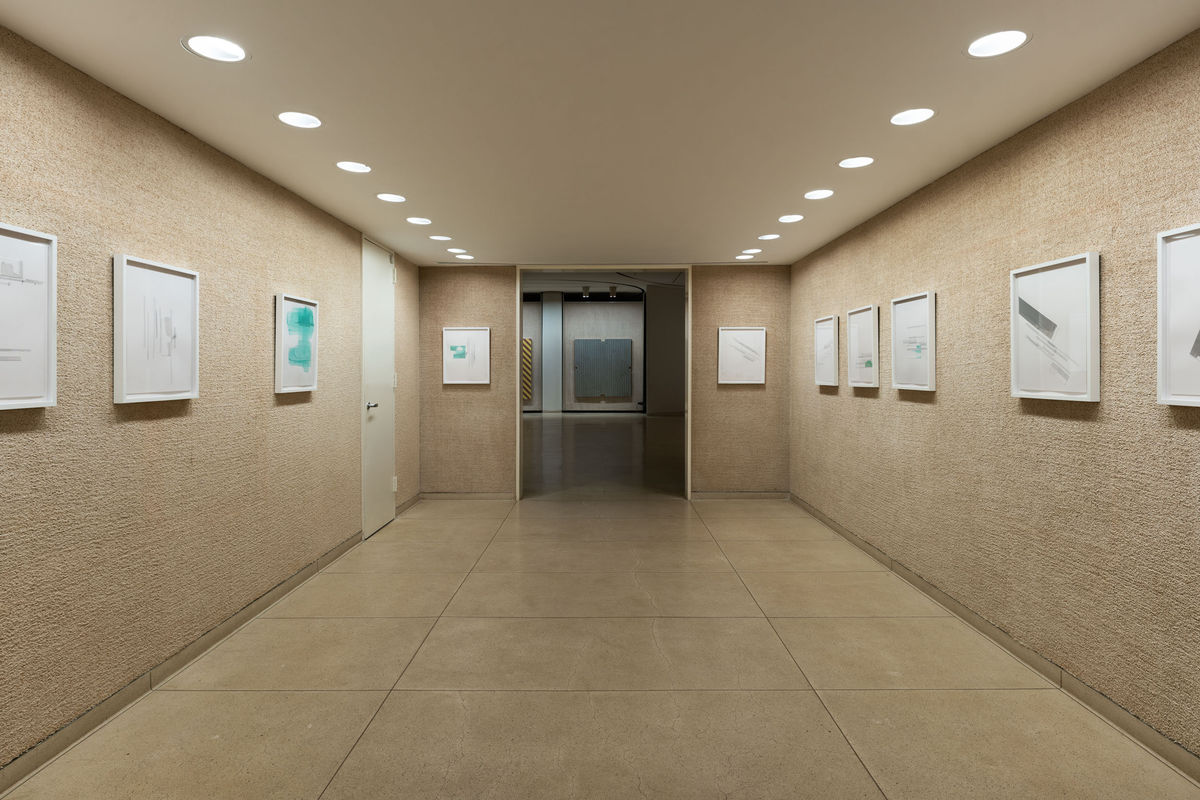 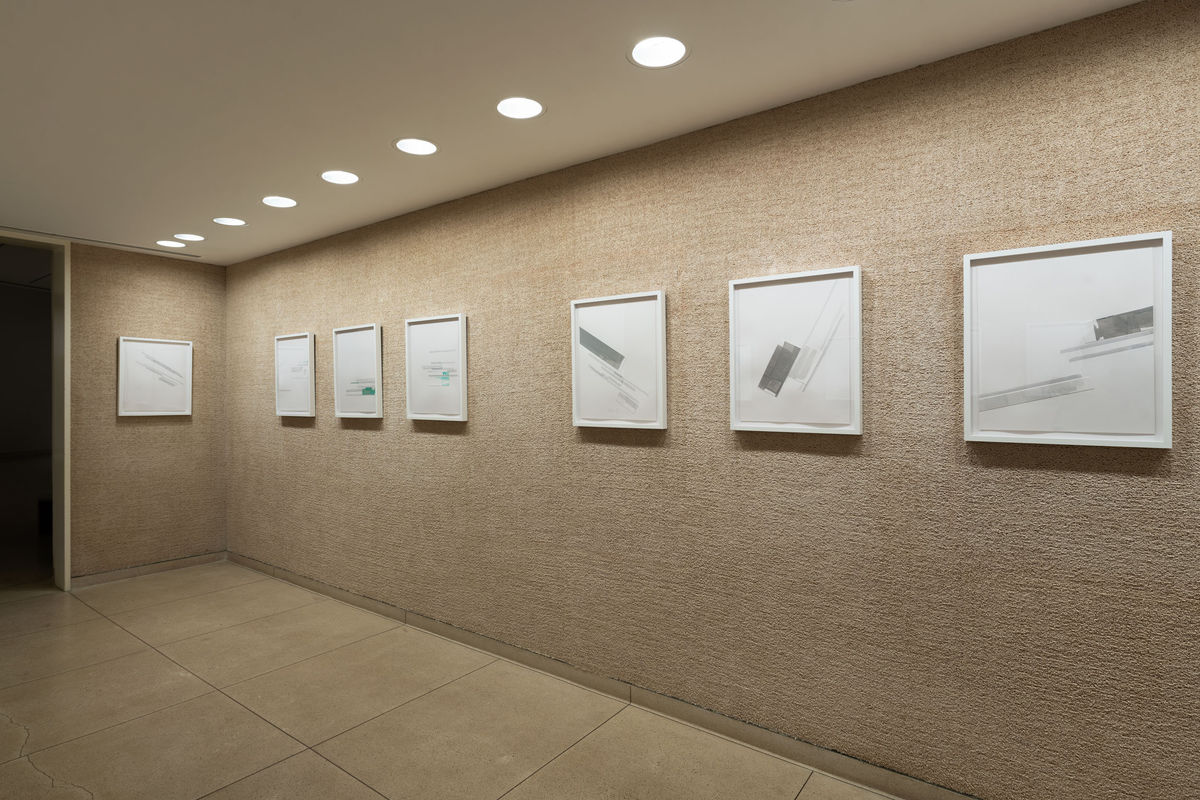 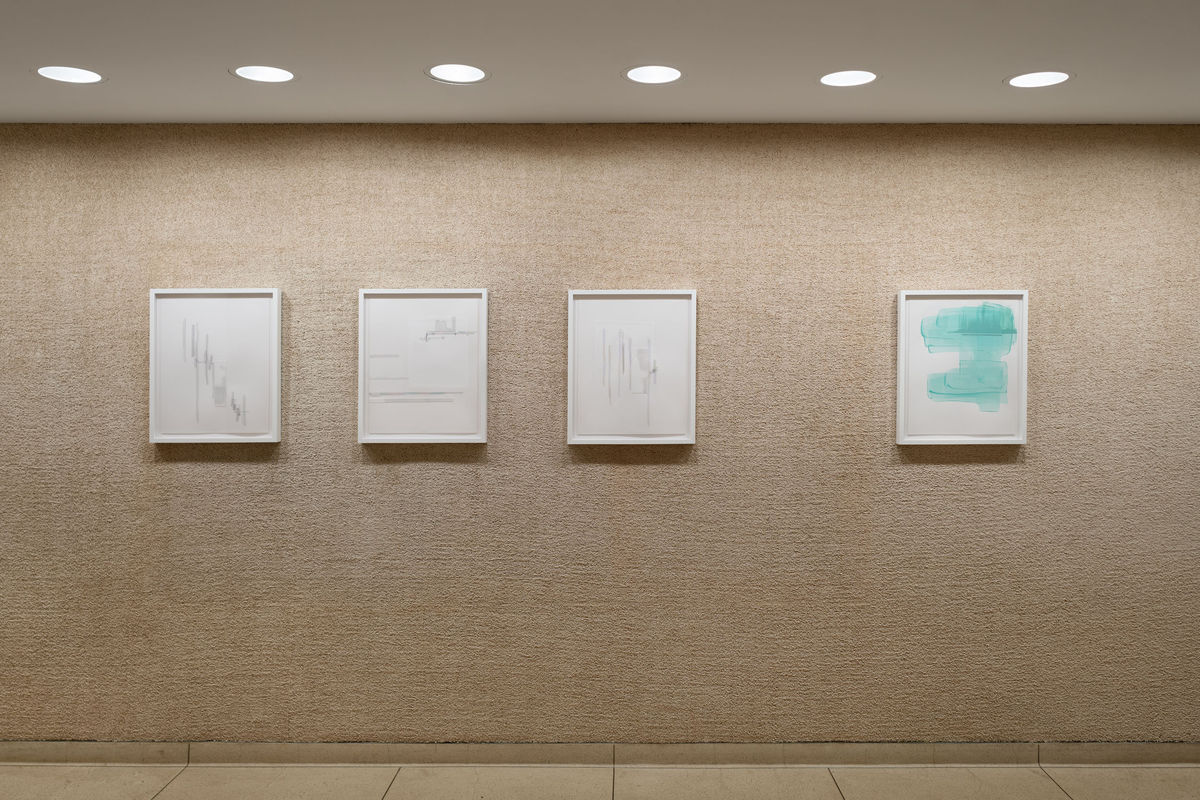 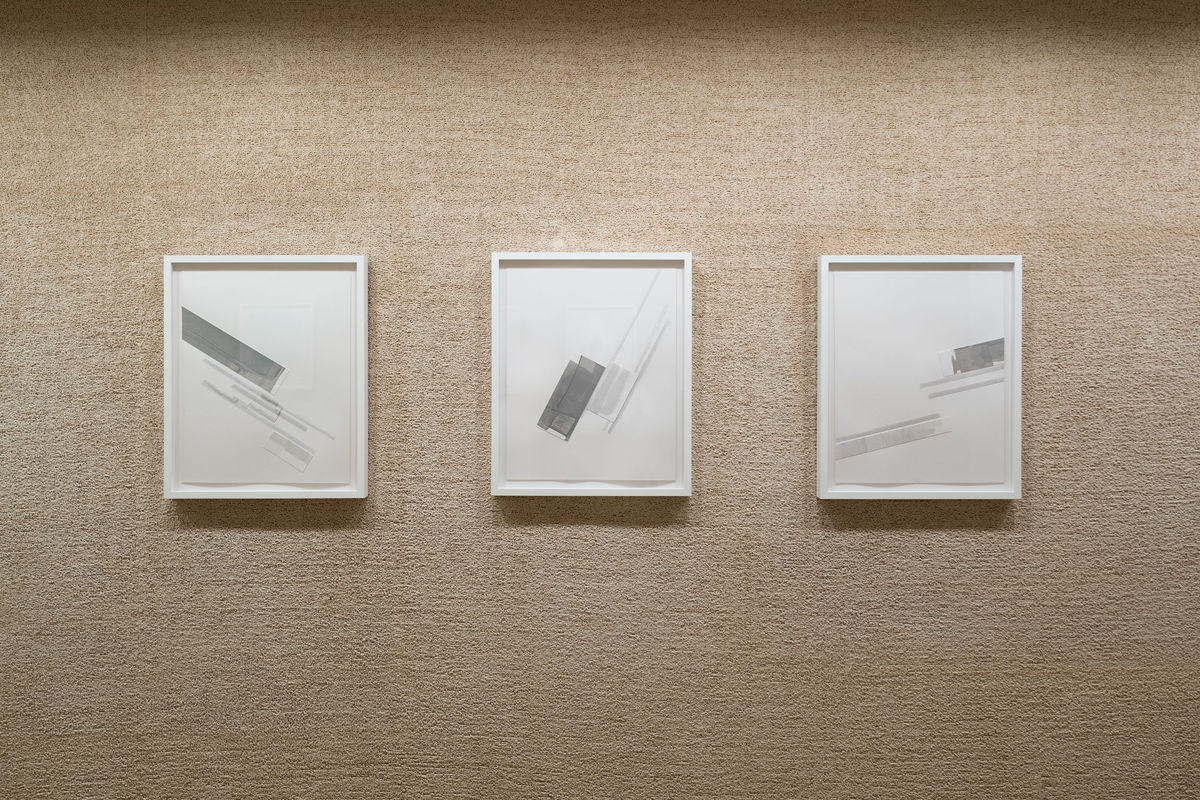 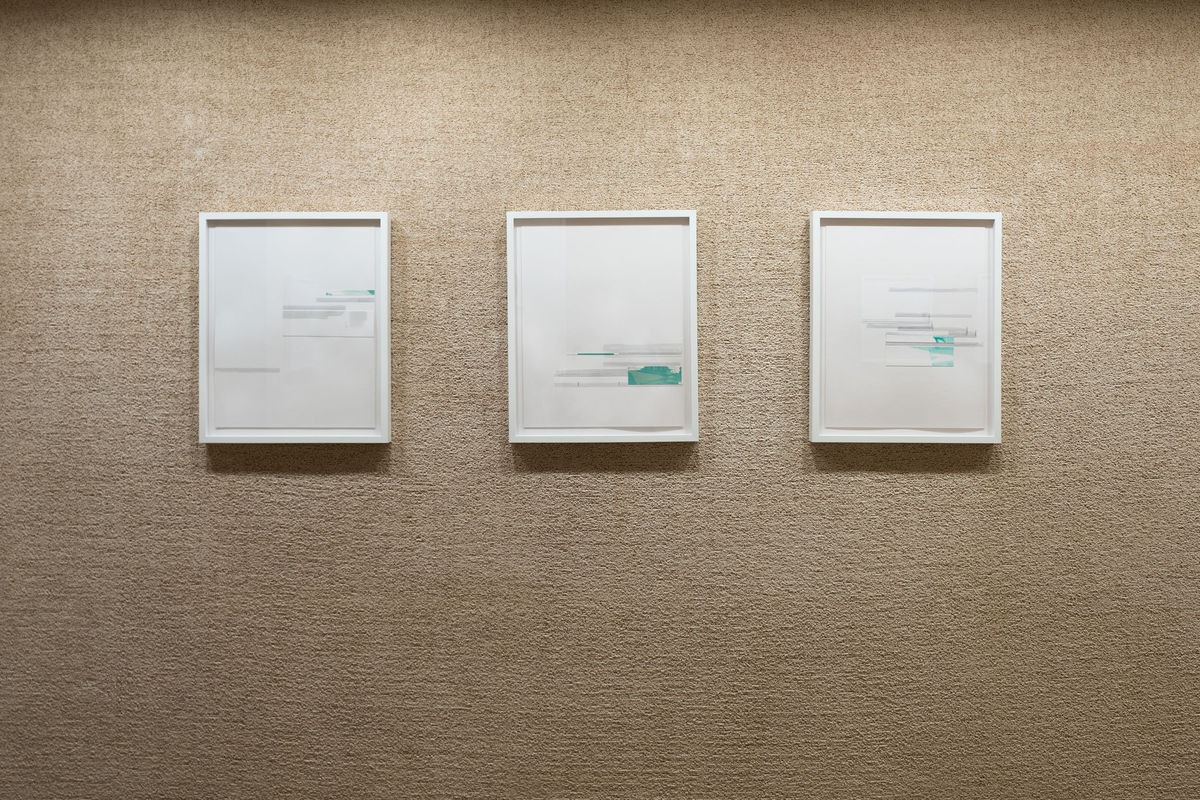 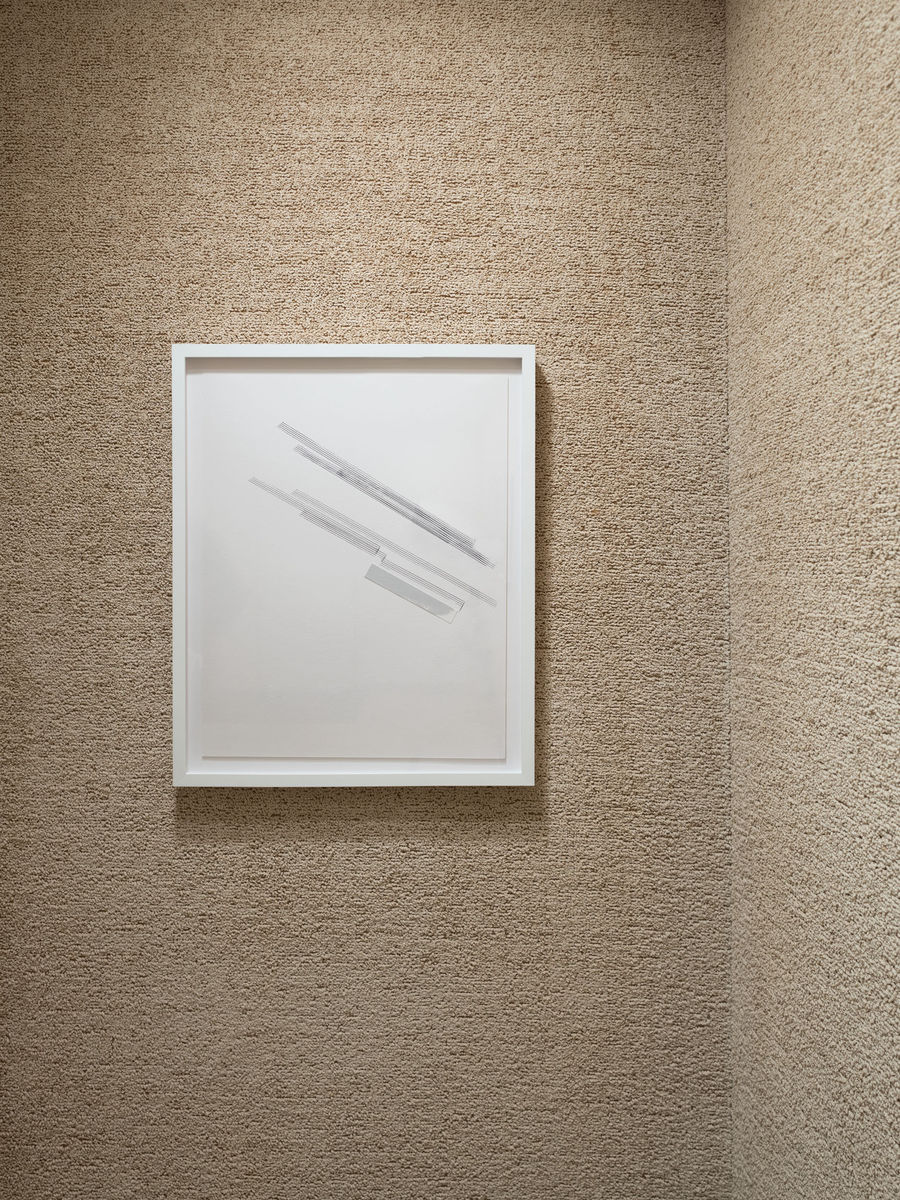 Jennie C. Jones: RPM (revolutions per minute) is organized by Cole Akers, Curator and Special Projects Manager, and commissioned by the Glass House, a site of the National Trust for Historic Preservation. The exhibition is supported in part by an award from the National Endowment for the Arts. In-kind support is provided by Bang & Olufsen.

Jennie C. Jones (b. 1968, Cincinnati, Ohio) attended The School of the Art Institute of Chicago, Mason Gross School of the Arts at Rutgers University, and Skowhegan School of Painting and Sculpture. She has had solo exhibitions at the Contemporary Arts Museum Houston; Atlanta Contemporary Art Center; Yerba Buena Center for the Arts, San Francisco; The Kitchen, New York; and The Hirshhorn Museum and Sculpture Garden, Washington, D.C. She is the recipient of The William H. Johnson Prize, the Studio Museum in Harlem’s Joyce Alexander Wein Artist Prize, a Joan Mitchell Foundation Grant, and a Robert Rauschenberg Award from The Foundation for Contemporary Arts. Jones is a critic at the Yale School of Art, and MFA Faculty at Bard College.