Conceptual artist Jennie C. Jones takes over Philip Johnson’s iconic Glass House in Connecticut this fall with “RPM (revolutions per minute),” an installation that evokes the turbulence of the early 1970s and reconsiders perceptions of sound within histories of modernism and abstraction. Jones and curator Cole Akers trace the evolution of the exhibition and discuss the tangible experience of listening.

Cole Akers: By bringing together art history and music history, your work reframes our understanding of the past. You’ve described a facet of your process as “listening as a conceptual practice.” Can you elaborate on that?

Jennie C. Jones: “Listening as a conceptual practice” was a phrase I wrote in my sketchbook 10 years ago. And it has hung around and haunted me since then. It even became the title of a graduate seminar I taught. I would say it’s a form of mindfulness, a deep, immersive pleasure you can have in those moments when you’ve abandoned your other senses and you are “in it.” For me, those embodied sensations also come with a real heavy sense of conceptualism and of art history as I’m listening. Regarding confluences, my approach is that of a revisionist, in that I’m using the filter of postmodernism in order to unearth and reposition ways of thinking. I’m employing strategies of collage in order to play with how modernist history was constructed. The now- passé term would be neo-modernism. It means, in a way, that history can become the source, it can become content, but in its deconstruction and reconstruction (or re-composition musically) the outcome seems to gently land under the umbrella of conceptual art.

JCJ: When I truly experienced the different sites surrounding the Glass House itself, the 1970 Sculpture Gallery stood out because of your very reference! What a period of turbulence and profound shifts. I wanted to bring the complicated energy of 1970 into the structure of the Sculpture Gallery—the complexities of the events beyond the Glass House grounds— and insert that directly into the sharp, crisp structure. Darby English’s book “1971: A Year in the Life of Color” is a text I had long been waiting for, as an offspring of that moment. He brilliantly unpacks a critical juncture for Black abstraction but also highlights and gives proper description to many often ignored artists of that era, such as Peter Bradley, Frederick Eversley, Al Loving, Raymond Saunders and Alma Thomas, who even though much older than the other artists is the only woman cited. In a way with this project I offer up the sonic counterparts—Sun Ra, Milford Graves, Yusef Lateef, Alice Coltrane, Dorothy Ashby, Pharaoh Sanders, The Art Ensemble of Chicago and others.

CA: What were your first impressions of the Glass House site and your thinking about its history?

JCJ: We’re always surprised the first time we encounter cultural icons that we’ve seen images of—from paintings to landmarks and buildings. When we confront our preconceived ideas about them, sometimes mythologies shrink. I thought the Glass House would feel cold and transparent, but it felt much more insular, calm and gentle than I expected. I guess one associates glass with a slickness, more than a lens in which to see through—I did anyway! Even though the house is “exposed” it feels quite intimate, and I think that’s because of its scale. I am a fan of human scale versus the intimidation and ego of monumental scale— both in art and architecture.

CA: You’ve made site-responsive sound works for museums and galleries, but this is your first work for a house museum. How has the context shaped your approach?

JCJ: The second time I came to the Glass House, you made me feel very welcome by saying, “The Glass House is your house.” In many ways it cannot be and never will be, but for a few months I can haunt those spaces. I think there is always a way to lean into the structures rather than fight against the space, and I tried to create sound pieces that would ease in yet push against those environments. That’s always been a method of mine. My goal for the Glass House was to make something circular, like the surrounding landscape— generous like the trees. And for the Sculpture Gallery, something that was pointed, sharp, that climbs up into the space but pokes at your ears like the events of 1970.

CA: In our early conversations, you spoke about the notion of the crossfade—the act of amplifying one sound as another fades out—as a way of producing a more expansive history of abstraction than has been generally acknowledged. What do you hope that visitors will take away from your work?

JCJ: Historic moments are constantly spinning and turning around, which is in part where the project’s title comes from, “Revolutions Per Minute.” I think the saddest part about where we are historically at this flabbergasting, disgusting and absurd moment is that it’s weirdly familiar, but amplified via the plethora of media outlets. I hope audiences walk away with some residue that touches them in an ephemeral, poetic way—that it might stick with them longer than one revolution, one turning. The days spin so quickly lately and the experience of listening is too trite when it is reduced to a commute, car speakers or headphones on a subway.

CA: We’ll publish a limited-run 45 RPM record— your first—as a component of the project. What do you think of the 7-inch as an object?

JCJ: The 7-inch was invented in 1949 by RCA, actually the same year the Glass House was built. It shifted and, in some ways, democratized the distribution of music. It also created the idea of a single release, a single-song offering. The LP or long-playing record changed how composers thought: It gave them more time. One expands time and one shortens time, but opens access. Poetically and embarrassingly, the 45 single is full of nostalgia for me. The object itself is a delight—the size of the palm and fingers spread out. It’s a simple paper sleeve and jacket containing an isolated sonic gesture, one song per side. And the adaptors are the coolest utilitarian widgets.

I’ve spoken about how we’ve lost “components,” the tangible objects associated with listening in this specific way. Sure, you can have 3,000 songs on your phone in your pocket, but you don’t have the moment of crossing a room to turn a record over or experiencing the stillness of hand required to place a needle onto vinyl or the crunched eyebrows when digging through a box looking for what to pull from a sleeve next— that type of curation. I think all those reasons (and DJ culture) are why records still exist. Sometimes it’s good to be hardwired instead of wireless, detached and waiting for an algorithm to choose the next track. 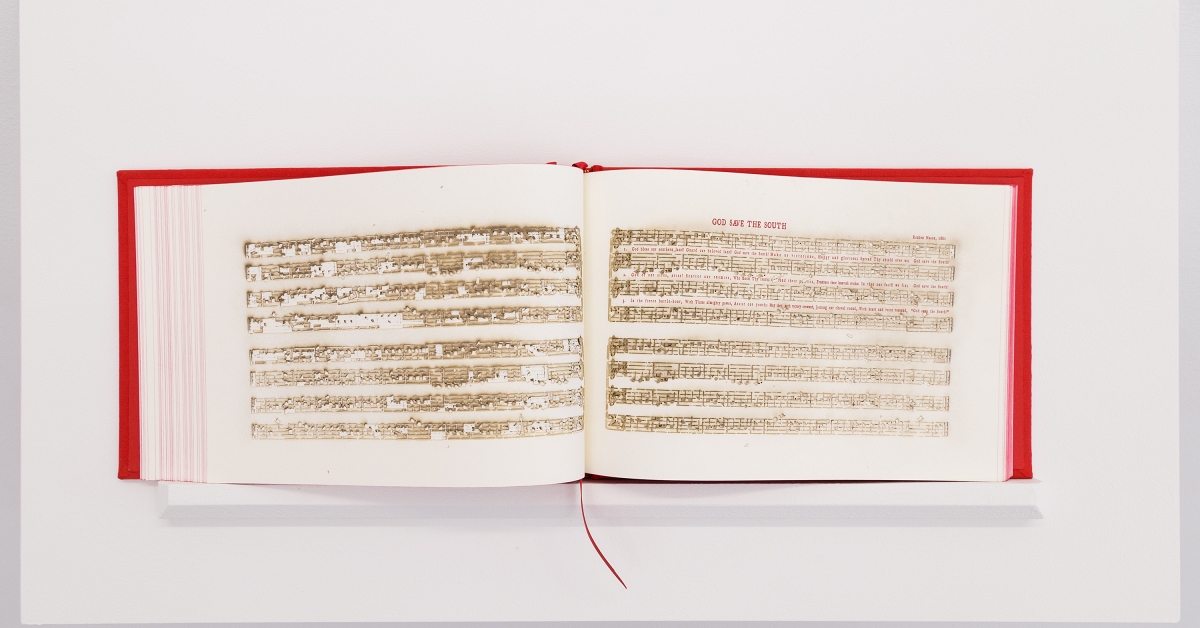 Championing Black Artists, at Home and in the Spotlight 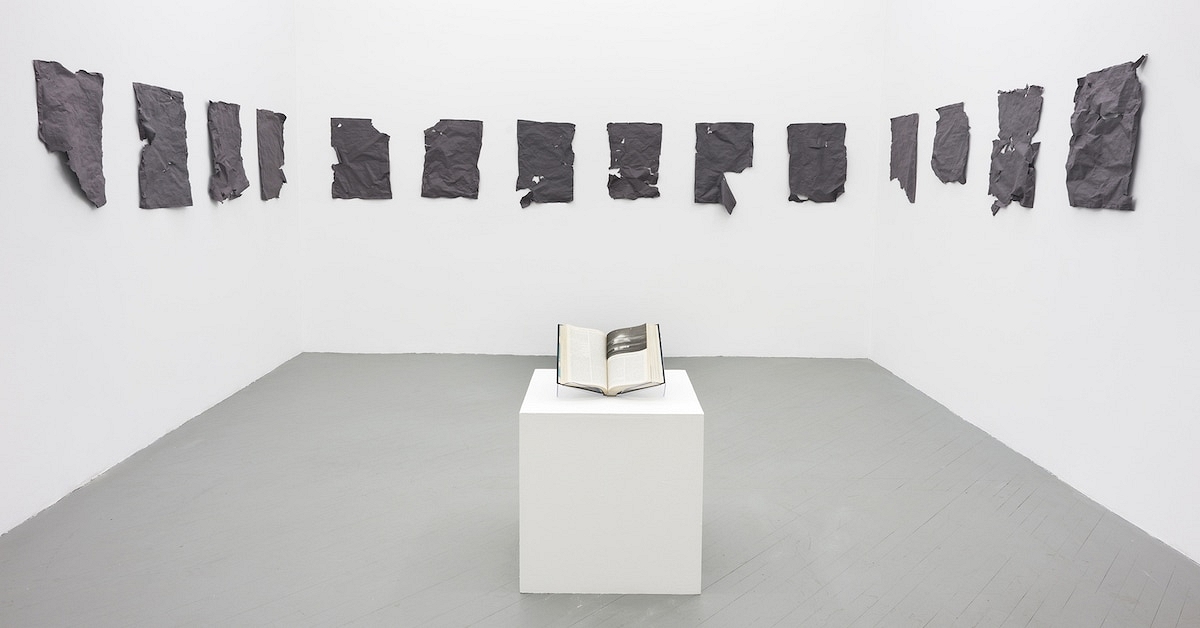 Too Many Degrees Podcast: Bethany Collins 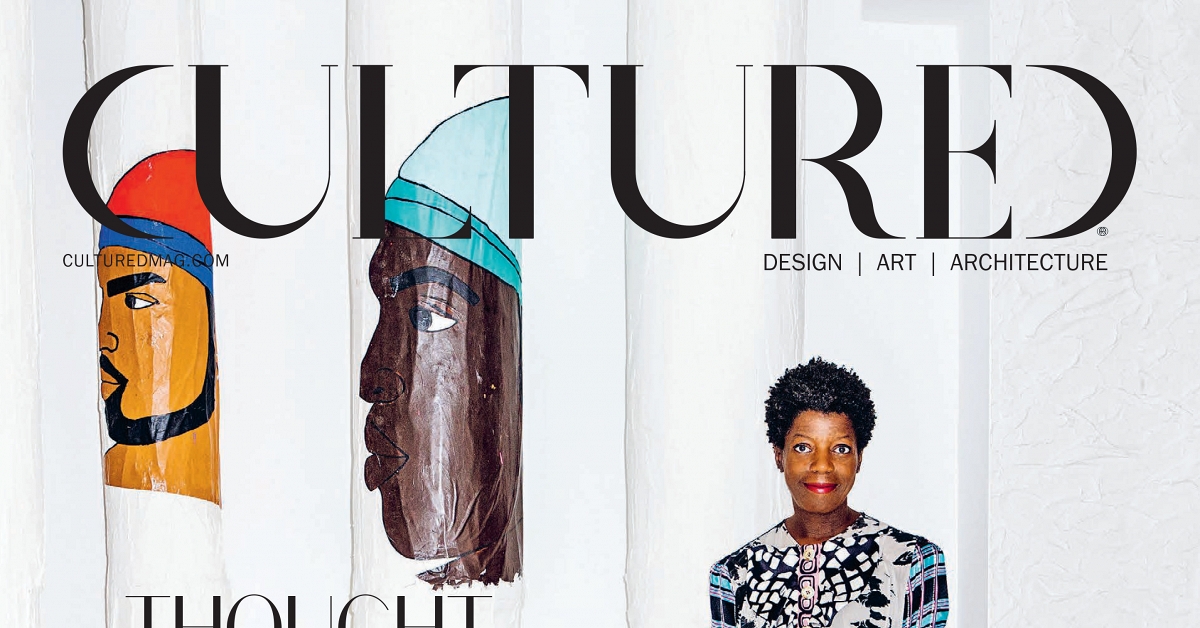