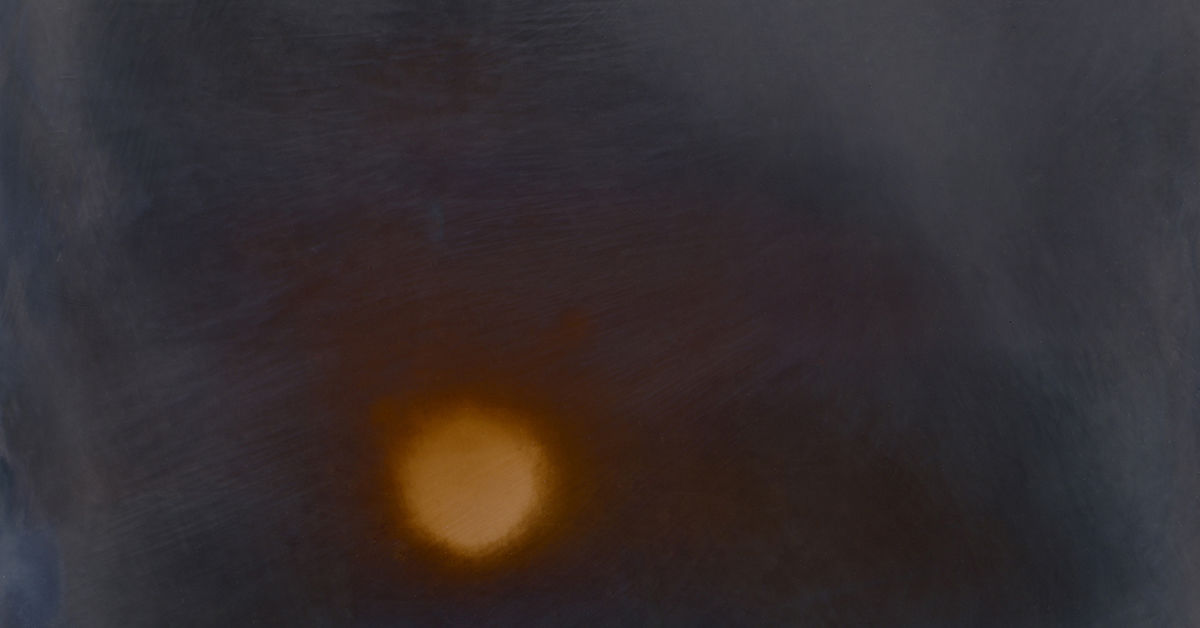 What will be the future of our planet and what responsibility do we take for our actions? What does it actually mean to be human? Cosmological Arrows gathers a group of contemporary artists who use science fiction and space to pose fundamental questions about humankind’s existence and how we treat the world we live in. The works highlight concepts and visions that freely traverse subjects such as astronomy, the environment, gender, colonization, futurism and artificial intelligence.

Science fiction is a sprawling and fascinating cultural genre within which real and fictive conceptions of the world are allowed to congregate. In principle, regardless of medium and content, science fiction always involves the author or filmmaker’s forward-looking vision of an advanced technology that we, in reality, have yet not learned to comprehend fully. In a world that changes rapidly – in which we are affected by everything from the ongoing mass extinction of our planet’s species to drones and constant surveillance – we face several challenges. Art appears amidst all this, with science fiction as its filter, as an urgent forum for generating visions of im/possible future scenarios and scientific discoveries.

This year marks the 201-year anniversary of Mary Shelley’s novel Frankenstein; or, The Modern Prometheus. The book is often described as the very first science fiction novel, yet despite the time that has passed; this story of Victor Frankenstein and his monster holds several important reflections that are relevant for our time. A time when we hopefully are starting to realize that the infraction of humanity is about to deplete the resources of the earth. What responsibility do we hold for our actions? What is human and non-human?

Author Ursula K. Le Guin, in the foreword to her science fiction novel The Left Hand of Darkness, draws a clear distinction between science and science fiction. She does not consider herself an author contributing some evidence-based research about how the future will turn out; no divine or visionary prophecies emerge from science fiction. Instead, she utilises the field to describe the time she lived in; as if the literature held up a mirror to ourselves. These ideas also applies to the works presented in Cosmological Arrows. The participating artists use space and the science fiction genre as an imaginary laboratory, which in turn serves as a starting point for discussions about our era’s ethical, moral and existential dilemmas.

At the heart of the exhibition, Lee Bul’s monumental installation spreads itself through the room. Islands of glass fragments on the walls and floor build a kind of entrance to another cosmological world or perhaps a parallel universe. Artists including Brittany Nelson, Lea Porsager and Jone Kvie present work about telescopes, drones or unmanned space missions. Often space provides the backdrop for projecting not only universal, but personal issues. In the video installation Eyes in the Sky, artist Anna Hoetjes inserts a feminist narrative into space history by imagining a world where women conquered space. In turn, Allora & Calzadilla present an endangered talking parrot, who asks the question, why is humankind so busy trying to find intelligent life in space when it already ignores so many intelligent species on Earth?

The title of the exhibition, Cosmological Arrows, is loosely borrowed from the book A Brief History of Time, by Stephen Hawking. When we locate a thought in space, our given concepts of time and room are overturned. This exhibition wishes to be a stepping-stone for artistic ideas and visions that challenge our usual way of viewing the world. Perhaps also suggesting new approaches on how to understand it.

Published in conjunction with the exhibition is a volume of new texts by Caroline Elgh Klingborg, Jerry Määttä, Mahan Moalemi and Cecilia Åsberg, as well as short stories by Aleksandr Bogdanov, Ted Chiang, Karin Tidbeck and Alice B. Sheldon/James Tiptree Jr., et al. The volume is produced in collaboration with Art & Theory publishing.