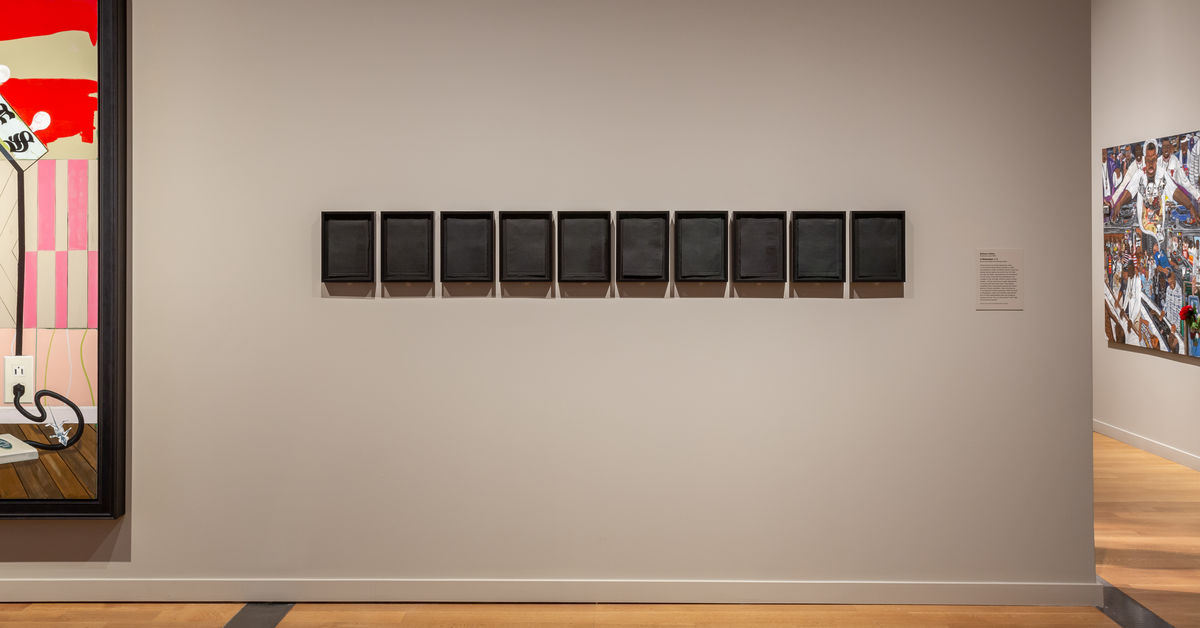 The Dirty South: Contemporary Art, Material Culture, and the Sonic Impulse, organized by the Virginia Museum of Fine Arts, investigates the aesthetic impulses of early 20th-century Black culture that have proved ubiquitous to the southern region of the United States. The exhibition chronicles the pervasive sonic and visual parallels that have served to shape the contemporary landscape, and looks deeply into the frameworks of landscape, religion, and the Black body—deep meditative repositories of thought and expression. Within the visual expression, assemblage, collage, appropriation, and sonic transference are explored as deeply connected to music tradition. The visual expression of the African American South along with the Black sonic culture are overlooked tributaries to the development of art in the United States and serve as interlocutors of American modernism. This exhibition looks to the contributions of artists, academically trained as well as those who were relegated to the margins as “outsiders,” to uncover the foundational aesthetics that gave rise to the shaping of our contemporary expression. 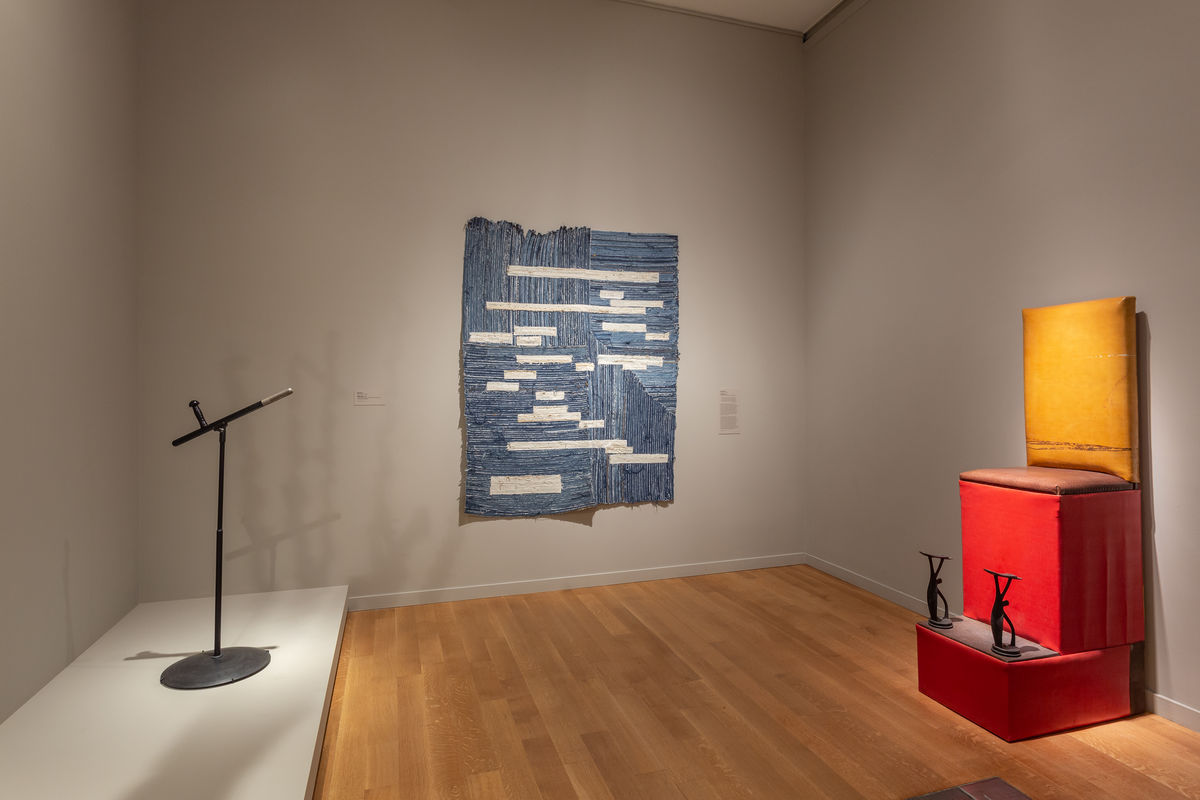 Curated by Valerie Cassel Oliver, VMFA’s Sydney and Frances Lewis Family Curator of Modern and Contemporary Art, the groundbreaking exhibition explores the legacies of traditional southern aesthetics in contemporary culture and features multiple generations of artists working in a variety of genres. Among those featured in the exhibition are Thornton Dial, Allison Janae Hamilton, Arthur Jafa, Jason Moran, Sister Gertrude Morgan, Kara Walker, William Edmondson, and many others. Inherent to this discourse is the rise of southern hip-hop. The exhibition’s presentation of visual and sonic culture looks to contemporary southern hip-hop as a portal into the roots and aesthetic legacies that have long been acknowledged as “Southern” in culture, philosophical thought, and expression. 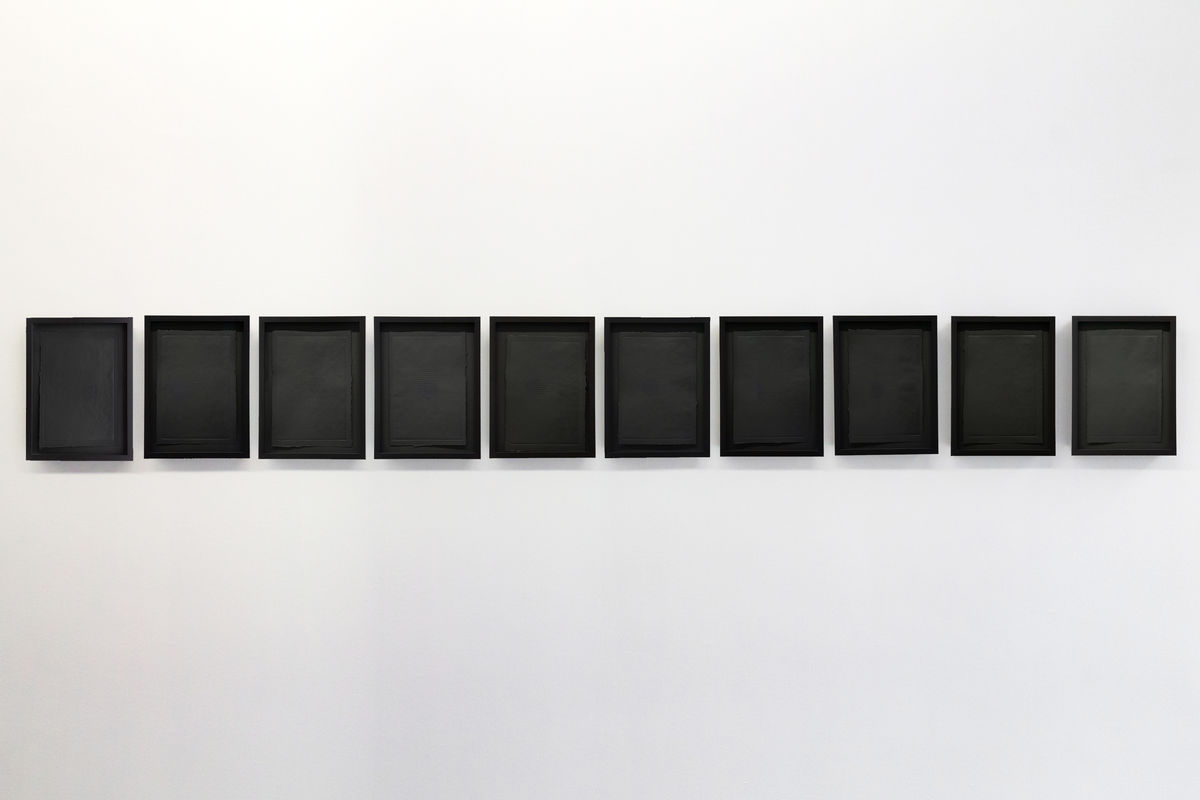 In addition to the music, the exhibition features the contemporary material culture that emerges in its wake, such as “grillz” worn as body adornment and bodily extensions such as SLAB(s) (an acronym for slow, low and banging). In highlighting the significance of car culture, the museum has commissioned a SLAB by Richard “Fiend” Jones. At its essence, southern car culture, showcases the trajectory of contemporary assemblage often highlighted in southern musical expression. Other such aspects are explored across genres over the course of a century. Beginning in the 1920s with jazz and blues, the exhibition interweaves parallels of visual and sonic culture and highlights each movement with the work of contemporary artists, creating a bridge between what has long been divided between “high” and “low” cultures. The exhibition features commercial videos and personal effects of some of the music industry’s most iconic artists—from Bo Diddley to Cee Lo Green.

Ultimately, The Dirty South creates a meta-understanding of southern expression—as personified in the visual arts, material culture, and music—as an extension of America’s first conceptual artists, those of African descent. The exhibition traces across time and history, the indelible imprint of this legacy as seen through the visual and sonic culture of today.

Cassel Oliver is also the editor of the companion publication, which will function as an essential reader on Black material and sonic culture and demonstrate its impact on contemporary art from the 1950s to the present. Featuring an anthology of critical essays by scholars such as Fred Moten, Anthony Pinn, Regina Bradley, Rhea Combs, and Guthrie Ramsey, the illustrated catalogue will document works in the exhibition as well as artists’ biographies and a chronology of iconic moments that have shaped the Black presence in the South.