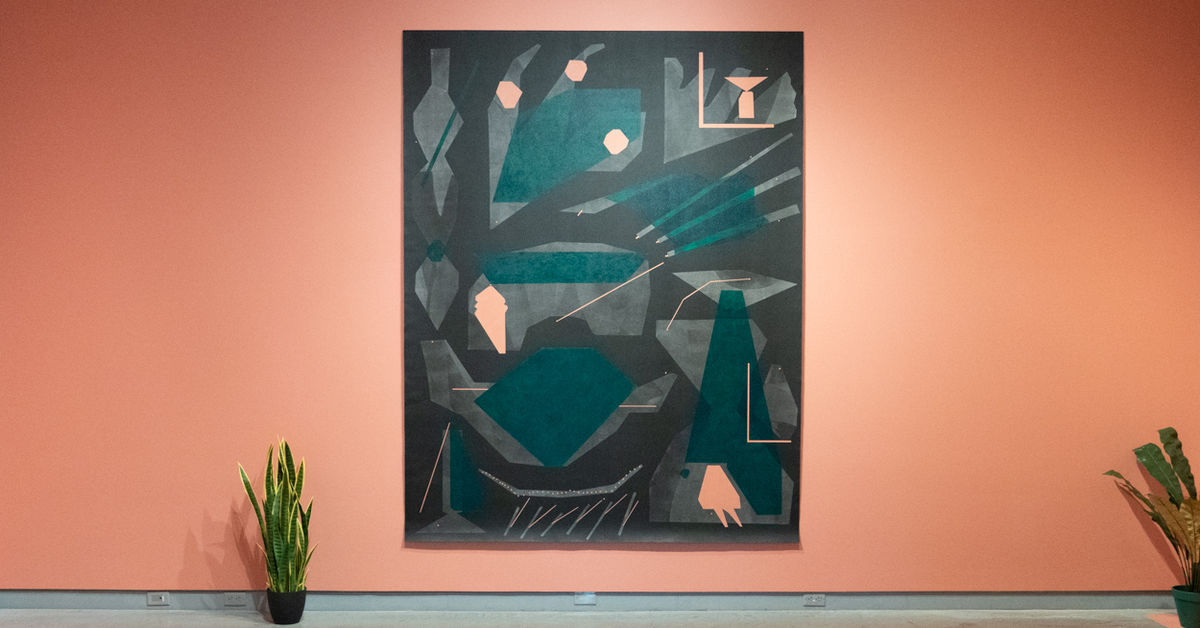 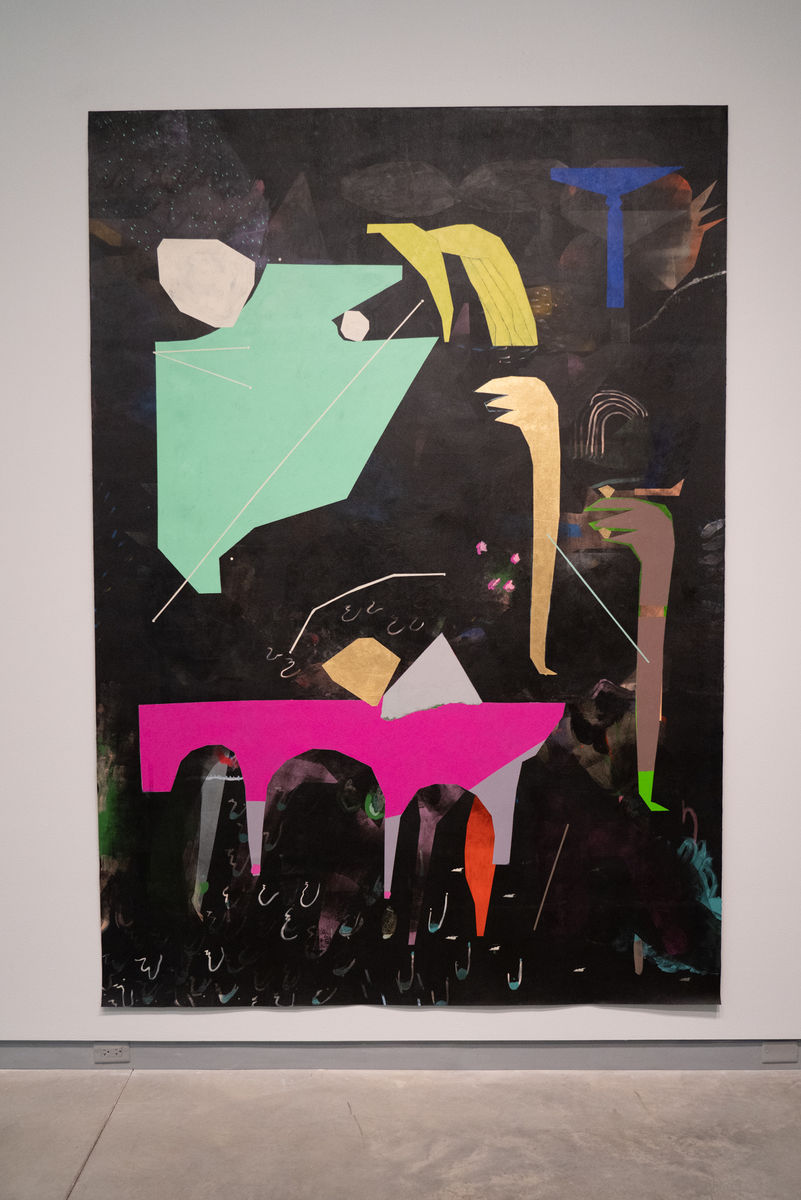 Image courtesy of University of Illinois

University Galleries of Illinois State University is pleased to present Caroline Kent: What the stars can’t tell us from August 11 through December 16, 2021.

What the stars can’t tell us presents paintings and sculptures by Chicago-based artist and Illinois State University alumna (and former track athlete) Caroline Kent. This exhibition encompasses two galleries: one featuring large-scale paintings created from 2015 through 2021, and another premiering a site-responsive installation conceived in relationship to the artist’s simultaneous solo exhibition at the Museum of Contemporary Art, Chicago. Derived from the title of one of Kent’s paintings, the exhibition title references humanity’s long-term reliance on the cosmos for navigation and timekeeping, while addressing how much of the universe remains invisible and unknown. It also alludes to the limitations that exist in conflict with our desire to know anything fully. 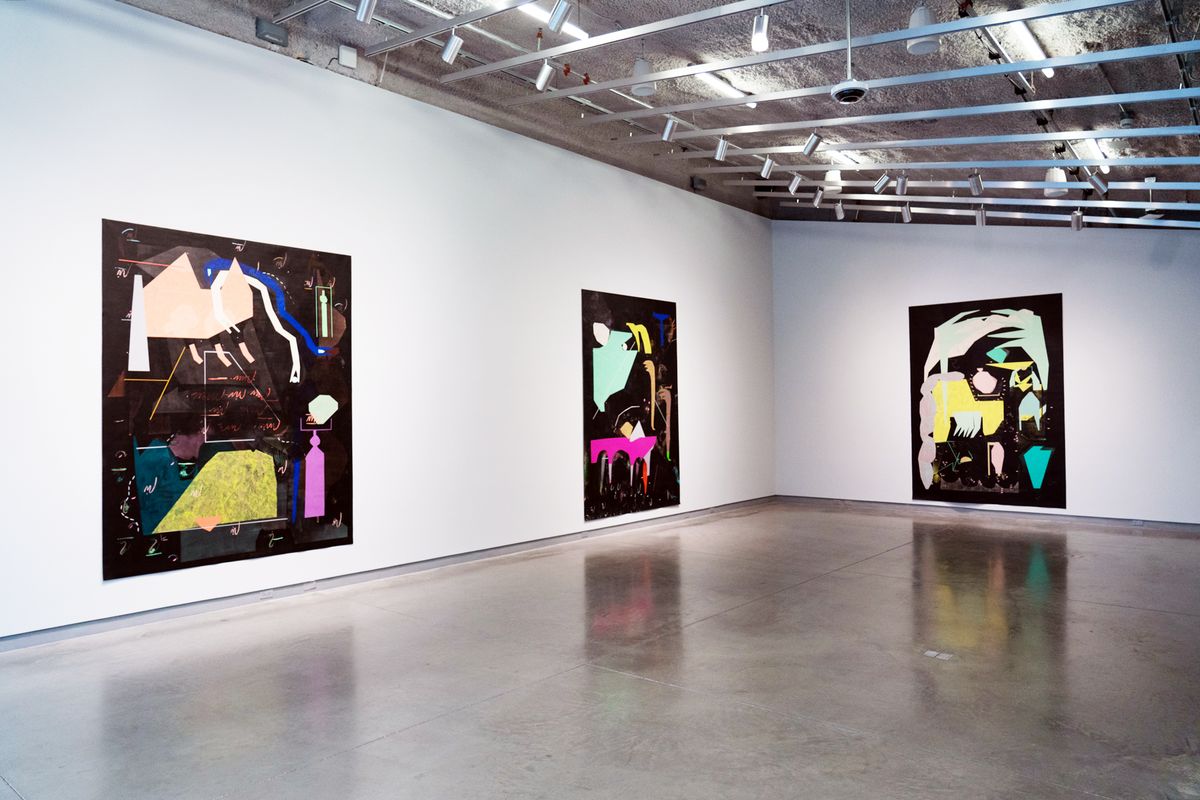 Through paintings, sculptures, installations, drawings, performances, and books, Kent uses abstraction to explore how, in her words, “language mediates or becomes a barrier” between people. The artist’s work was influenced, in part, by her time as a Peace Corps volunteer in Romania—from immersing herself in a new language, to being surrounded by houses painted with the chalky pastel hues that now recur in her own paintings—as well as watching films with the closed captioning turned on to appreciate the possibilities of translation. She writes, “I think of these new paintings as formulas or equations situated inside the cosmos; the cosmos here being metaphorical for a kind of space that invites one to comprehend in new ways.”

Kent’s archive of improvisational cut-paper drawings informs her carefully constructed paintings. Hung like tapestries on the wall, the 8- to 9-foot-tall paintings feature choreographies of bold geometric shapes floating into and out of expanses of black canvas. They seem to collapse time and space, with forms evoking ancient architecture, hieroglyphic writing, stylized alphabets, modern sculptures, and futuristic diagrams. For example, in the exhibition’s titular painting, an angular seafoam green form hovers above magenta and lavender archways and is flanked by a parade of canary, tangerine, eggshell, and cobalt forms, while traces of off-kilter ellipses and ghosts of wavy fringe emerge from below the surface. The interplay among these mysterious symbols prompts contemplation about legibility, translation, and temporality. Meanwhile, a new series of small paintings on raw linen functions collectively like a poem, in which the visual language is abbreviated and condensed in its form.