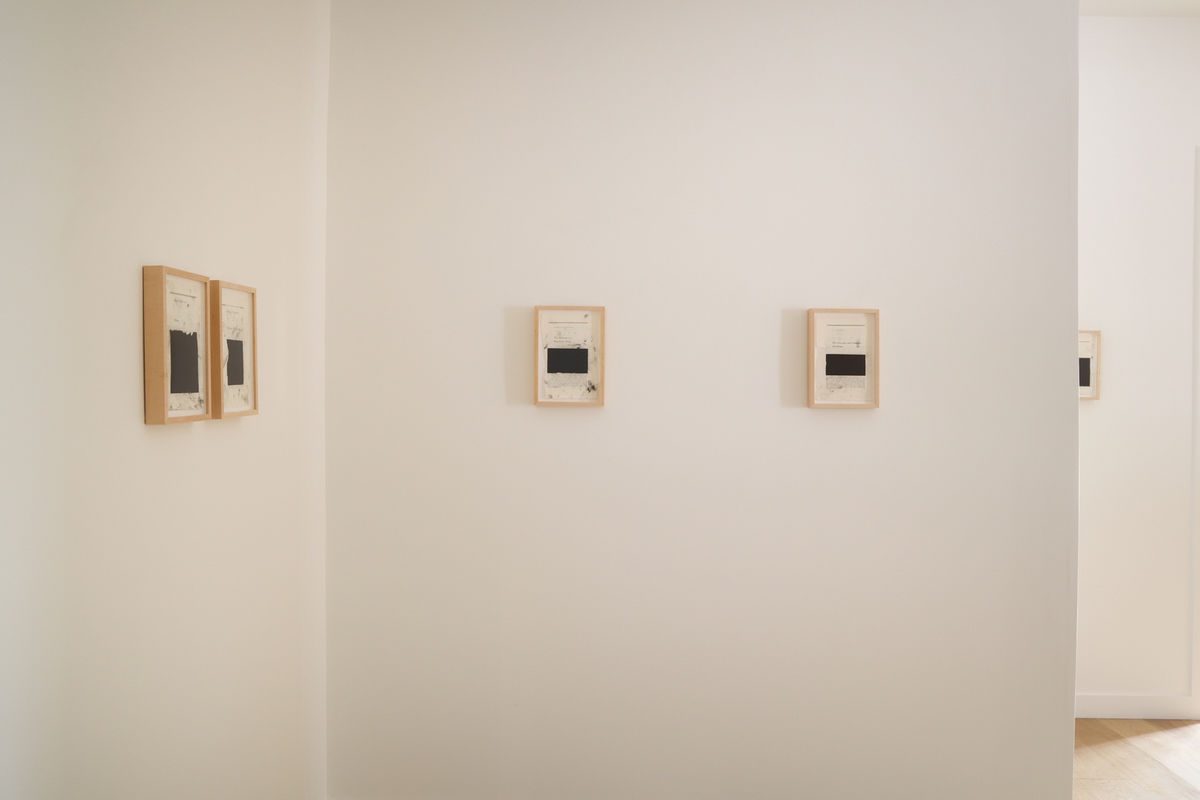 In Zadie Smith’s novel, White Teeth, Alsana Iqbal speaks about living with looming disaster: the precarity of sleeping under a sky that could “open up for weeks on end,” the ground could “tremble and split,” and the mountain over your home “might one day erupt with no rhyme or reason.” While most of Alsana’s references relate to natural disasters, it’s easy to extrapolate beyond environmental catastrophe and extend this notion to current political and social concerns. We are living in a precarious moment. Who better than artists to document, expose, mirror, and visualize what it means if “the life you lead is a midnight thing,” and more importantly, to help us imagine how we survive these times?

In A Midnight Thing, three contemporary artists explore the current moment through consideration of the past. For Bethany Collins, language is both the subject and medium of her work. Works in her Southern Review series are composed of tearsheets from the quarterly literary magazine of the same name, published from 1935 on by Louisiana State University (with an interruption between 1942-1965). Collins’s recent works focus on journals from the late 60s, one of the most tumultuous times in modern U.S. history. Concealing various passages with black ink–leaving behind only titles, page numbers, and footnotes–her manipulation or redaction of the pages represents an attempt to understand what it means to be southern—and more specific to Collins, what it means to be a southern artist.

Allison Janae Hamilton’s Floridawater photos explore a series of connected rivers in North Florida known as the Slave Canal. Dug in the 1850s to bring cotton from Georgia through the Florida panhandle, the canal was already defunct by the time it was complete, due to the development of railroad transport. Hamilton submerged her own body, clothed in a white dress, in the Wacissa River. Her head remains above the water, clouded in the reflection of the water, plant life, and her flowing dress. These works are haunting, yet beautiful. Her pointed foot in Floridawater II and her outstretched fingers in Floridawater I could be read in multiple ways: Is she in control, gracefully floating, or struggling to stay above water? The accompanying video, Lemon Tree, like much of Hamilton’s work, considers the histories and narratives of displacement, environmental justice, folklore, and the vulnerable landscapes within the American South. “I’m always playing around with what is tangible, what is real, what is fictitious, what is mythic. Playing into the allegorical, epic forms I like to explore, the Lemon Tree is part of an 8-millimeter series that allows me to kind of push and pull the viewer a little bit and kind of question reality. It’s almost scientific or archaeological, and then there’s things that are happening in the video that seem not real or seem ritualistic, or seem like a different part of your brain has to absorb what’s happening.” - Allison Janae Hamilton, Whitewall, 2021 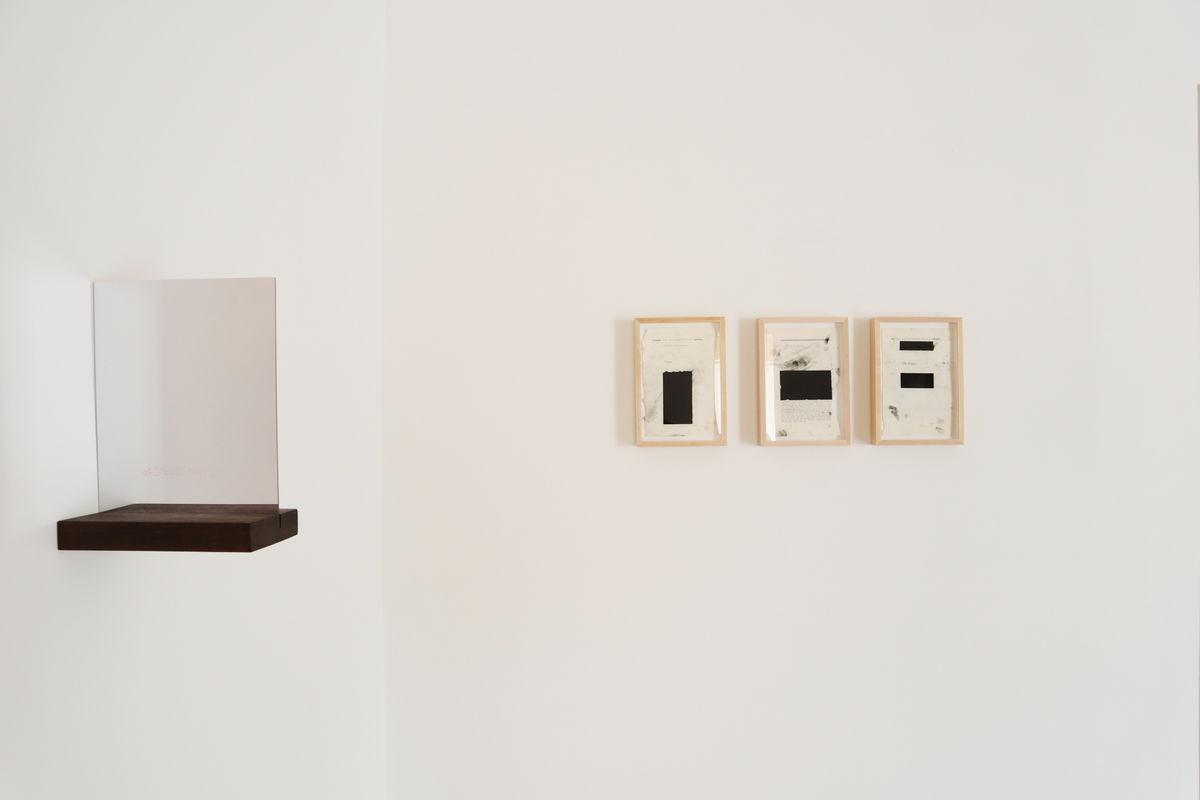 Similar to Collins and Hamilton, Há»“ng-An TrÆ°Æ¡ng’s point of departure is often archival, historical documents and images. In her recent series, We Are Besides Ourselves, Há»“ng-An pairs ephemera from two different recent acts of organizing/strikes on college campuses. Imagery collected during Há»“ng-An’s 2020 residency at the Wattis Institute at California College of the Arts depicts strikes during attempts to create an Ethnic Studies Department at University of California-Berkeley in 1968-1969. The language and imagery from these strikes are set against the anti-Silent Sam organizing the artist took part in at University of North Carolina at Chapel Hill in 2017-2018. Both strikes were met with brutality and revealed deception and the upholding of racist values by the administrations. Há»“ng-An’s use of mirrors to create these works forces the viewer to see their own reflection in the work, and thus, consider their own participation in such organizing.