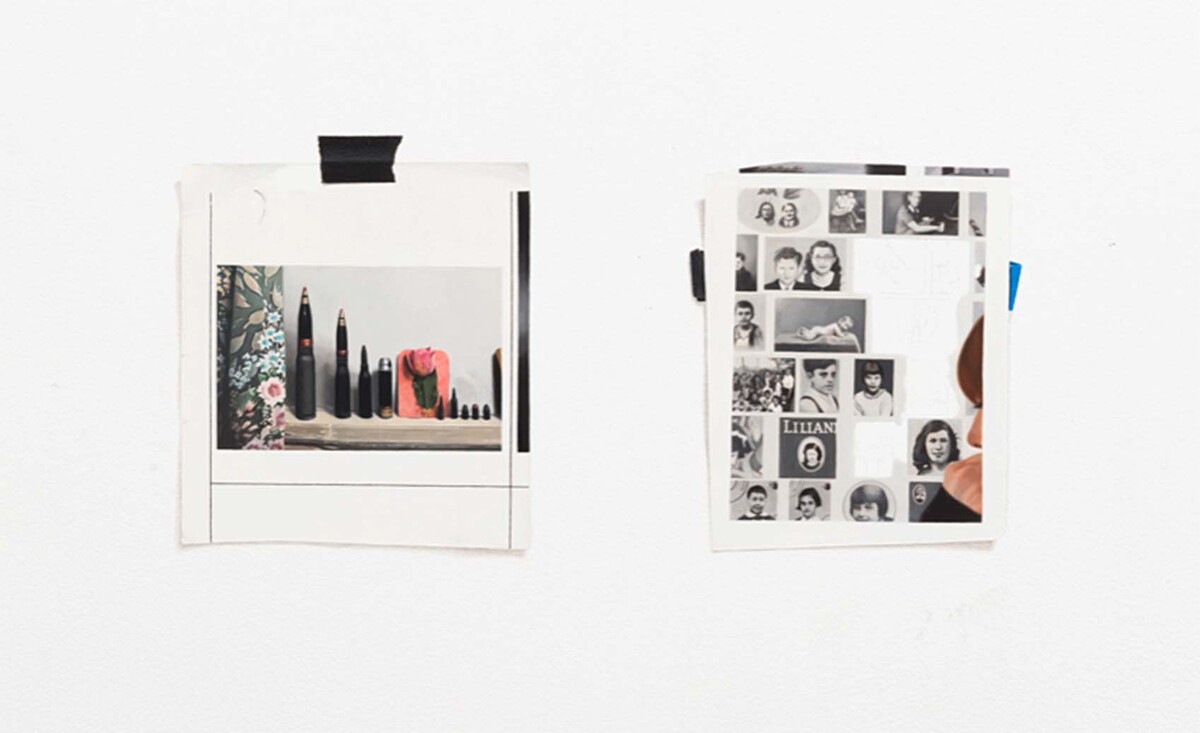 Various Records, comprised of painting, video, drawing, and sculpture produced between 2013 and 2019, focuses on locations, objects, and disparate moments in time to examine the construction of history, knowledge, and memory. Central to this work is a 24-minute video, in which her grandfather, Lt. Col. Marvin R. Plesset, documented his experiences serving in World War II as a division psychiatrist. Following his arrival in Normandy in 1944, Lt. Col. Plesset traded a P38 pistol for a 16mm film camera and documented candid moments of leisure and everyday life alongside the dark aftermath of the war. Following her discovery of this film, Plesset began a journey of retracing her grandfather’s experience, using the film itself as a guide. Decades after the original film was produced, this exhibition acts as a record of the power and transformative agency of place, time, and memory through site and ephemera.”¨”¨ 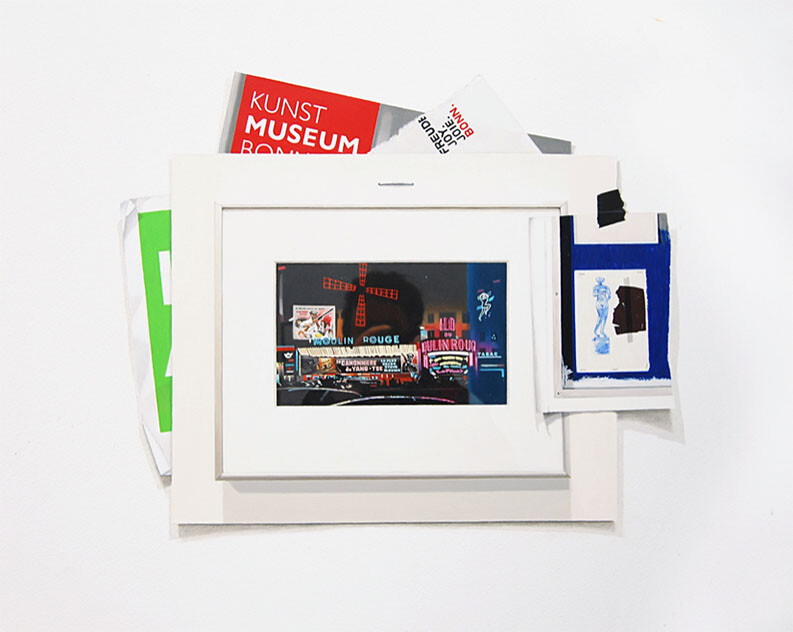 Illustrating an active and continued effort to not just recreate a moment, Various Records instead highlights the myriad ways we connect with the past and present through images, objects, and places we encounter and considers how these experiences mediate our perception and understanding of history and memory.