We Buy Gold Joins a Growing Cluster of Galleries in Bed-Stuy, Brooklyn 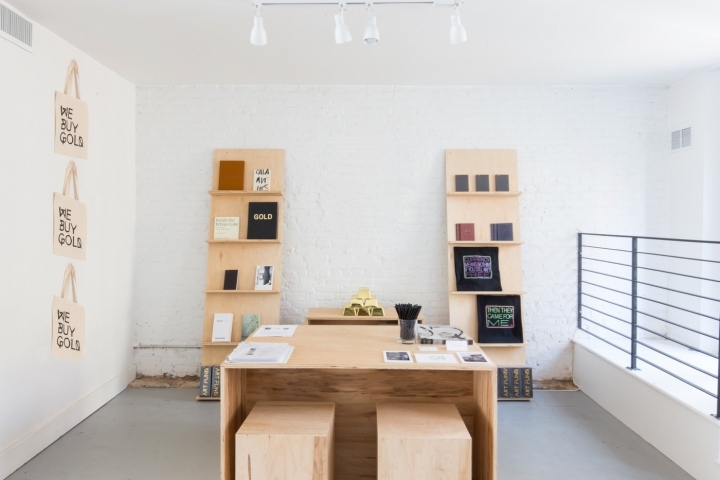 A new gallery has opened in the Brooklyn neighborhood of Bedford-Stuyvesant: We Buy Gold, a venture launched by Jack Shainman director Joeonna Bellorado-Samuels in collaboration with Aryn DrakeLee-Williams. The space is bold foray into an area that, on my recent examination has very few spaces dedicated to contemporary art — among them Richard Beavers Gallery, Motel, and American Medium. We Buy Gold staked out a space further west than all these other galleries, closer to Clinton Hill and quite accessible by the A or C trains. From all indications Bellorado-Samuels knows what she is doing. In addition to her directorial role at Shainman, she also acts as a director at For Freedoms, the artist-run Super PAC. I asked Bellorado-Samuels why she decided to open a gallery in this district at this particular moment. She says that it’s:

… an opportunity for me to work with artists that I have never worked with before. I felt it incredibly important to begin where I live. The goal is to present shows that are challenging and … creating a space for us feels right, right now. 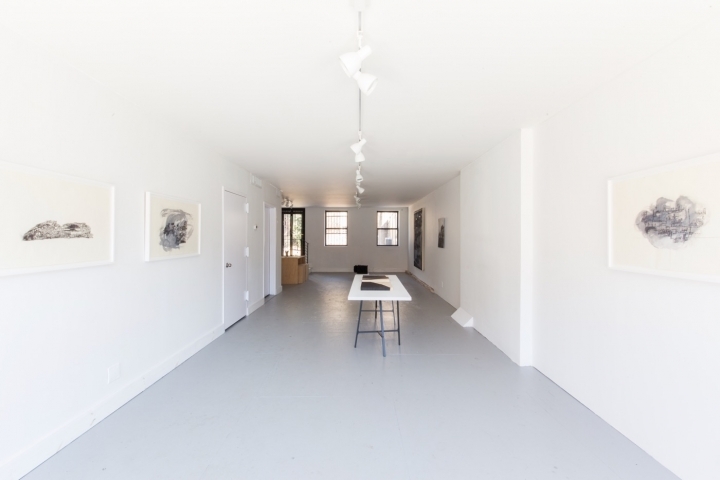 I saw the opening show, One., which the site gives as concerned about the social implications of geography and thought the work intellectually formidable. The work by the artists, Harold Mendez, Renee Gladman, and Torkwase Dyson is not particularly visually alluring, except for Gladman who mixes ink, pencil and gouache to create humble images that combine abstraction and written script to give you small clouds carrying jumbled linguistic cargo. The work here is subtle and requires a sensitive and supple sensibility to embrace it. Choosing it as an opening volley indicates that Bellorado-Samuels means to build an audience right she where she lives and breathes.

One. continues at We Buy Gold (387A Nostrand Avenue, Bedford Stuyvesant, Brooklyn) through April 24. 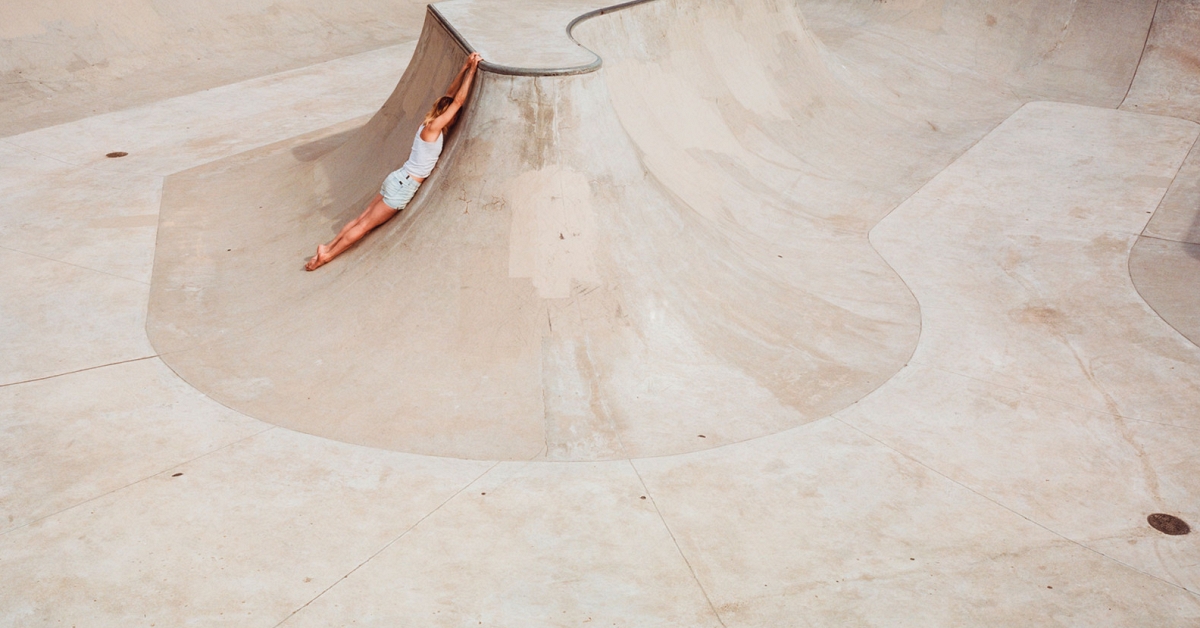 The Guthman Gift of 50 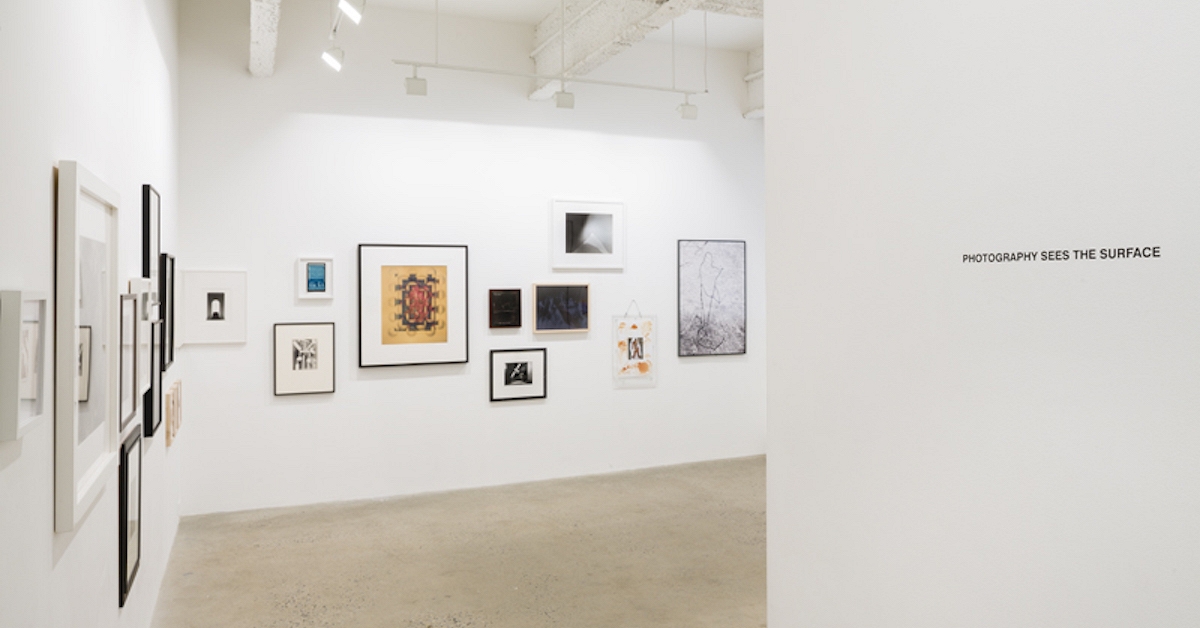 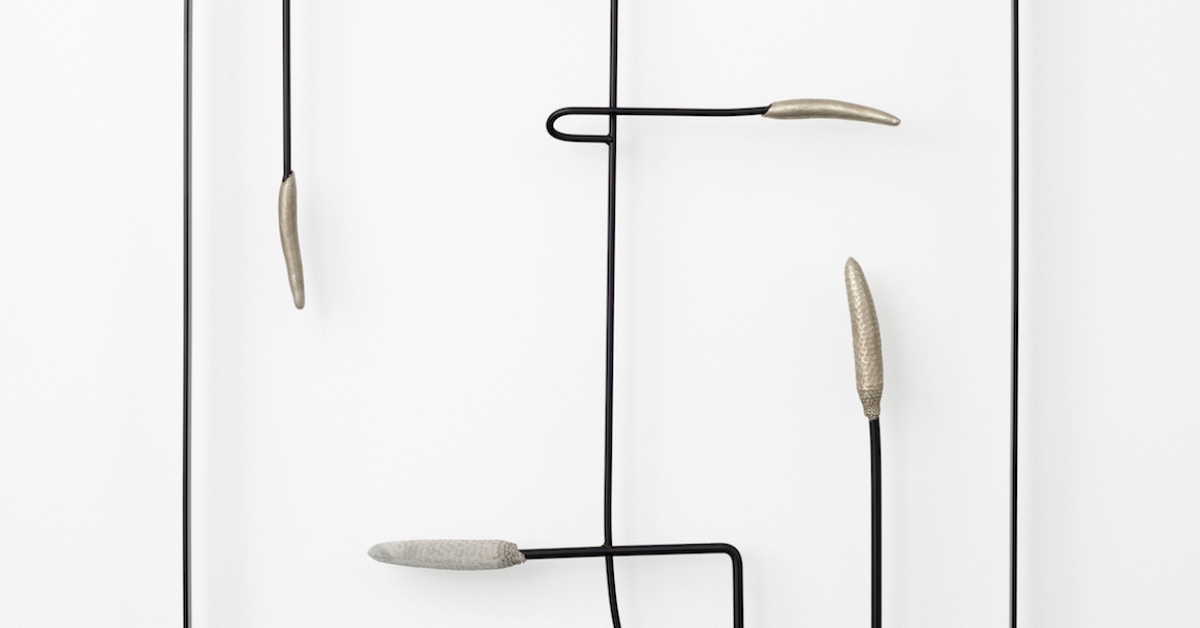