Kadar Brock’s gestural, abstract paintings often tango with chance, and as an artist known to roll a dice to dictate the markings of his paintings, it comes as no surprise that his decision to pursue a career in art was not without fearless risk. Against the persistence of a fretful parent— “spooked” on his prospects of being an artist—Brock persevered, and is successful today with no small thanks to his go-to tools: Netflix, a power sander, and his trusted pair of ear plugs.

Artsy: Who tried to talk you out of pursuing a career as an artist, and why did you persevere?

Kadar Brock: Honestly it was my mom. She was always spooked about the prospects of being self-supporting while pursuing a creative life. This mostly came to a head when I was applying to colleges. She always wanted me to compromise and take some design or video route, but I just never took it to heart. I always really really really wanted to do this, so I pretty much just did. I was stubborn and focused, and got help from The Cooper Union—having my tuition to art school covered allowed me to own that choice and be self-supporting in it at a critical juncture. From there on it’s just been more of the same—focus and stubbornness, ha.

Artsy: What tools are essential to your practice as an artist (anything from the Internet to paintbrushes to a particular Pandora station to create the perfect atmosphere)?

KB: Well right now my two best friends are my DeWalt power sander and the four-gallon Rigid shop-vac I have attached to it. I spend lots of time sanding these things—each go takes hours upon hours, and then I just layer it up, wait for it to dry, and sand it again. Hand in hand with those guys are some really crusty ear plugs (because after a while I’d noticed all that sanding was affecting my hearing).

Other things I couldn’t work without are a regular old window scraper—to do the initial “cleaning” of a painting, paint rollers, my paint mixing attachment for my drill, and most recently my laptop (which I used to exclude from the studio) and Netflix. I’ve taken to watching serial television with subtitles while spending hours sanding and scraping—half-attentively bingeing on things like Battlestar Galactica, Walking Dead, and Buffy the Vampire Slayer.

Artsy: As you know, the Whitney is soon to open a new location, which has been coined the “Whitney of the Future”. What does the future of art look like?

KB: If I knew, I’d be making it. Ha. It’s probably gonna be some Matrix shit. But I’m too focused on what’s in my hands at the moment.

Artsy: Who is your dream collector?
KB: I haven’t met them yet, but probably just someone who likes the work for what is over what it looks like; who I can talk shop with. 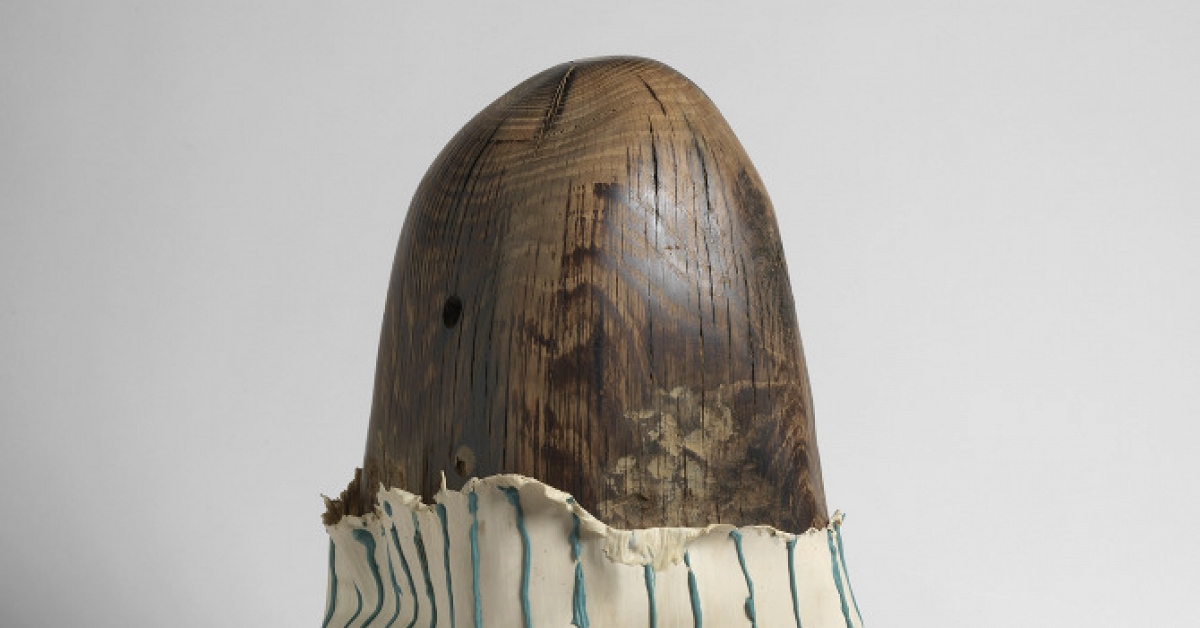 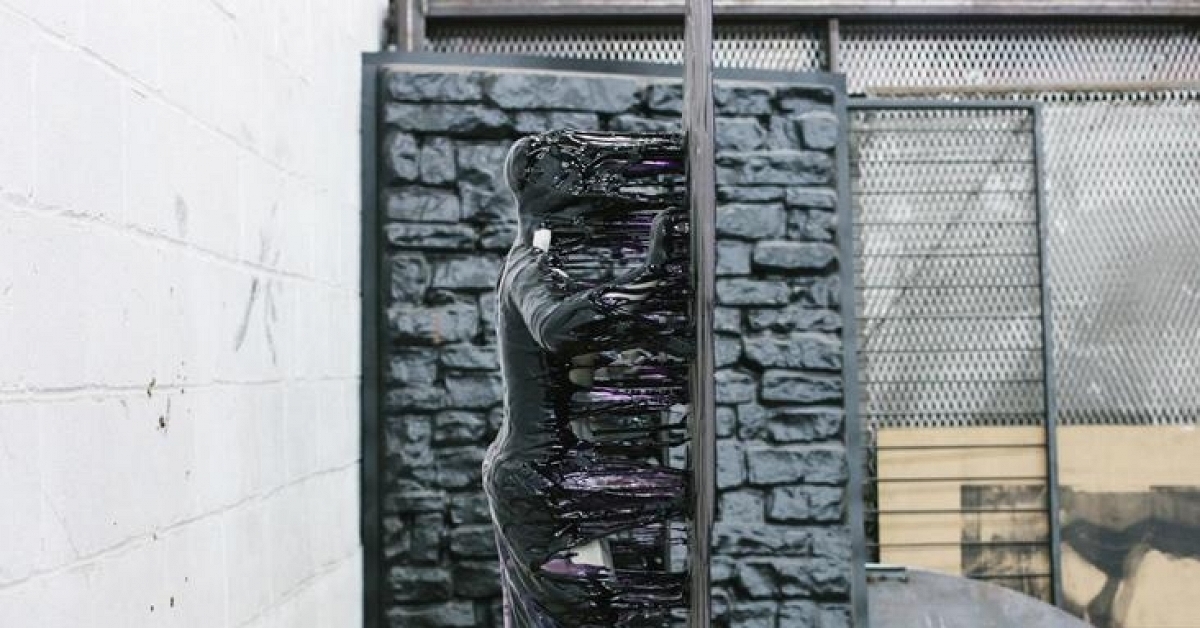 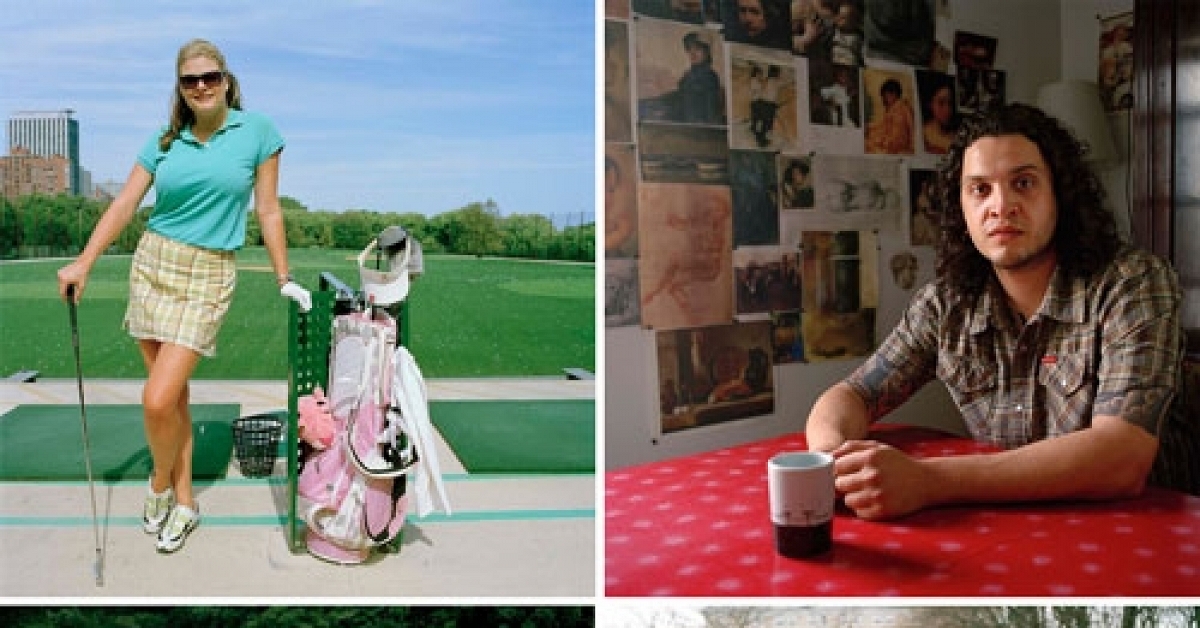