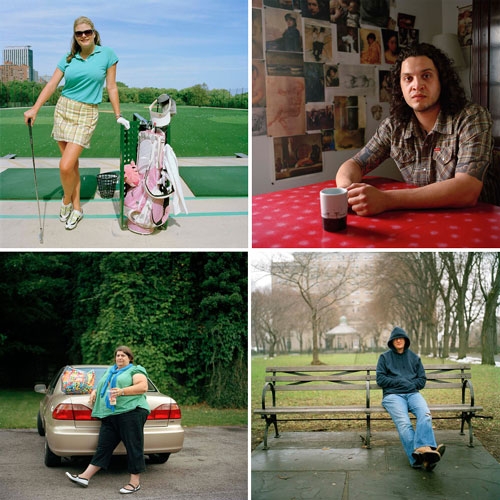 “These photographs offer descriptions instead of resolutions. Readers charged with dissecting coded information, are confronted with their own notions of race.”
—Myra Greene

Chicago-based artist Myra Greene creates works that engage photography as both an art form and a social-scientific instrument used to objectify and classify people into social types. In her most widely known series, Character Recognition (2006-2007), she produced close-ups of her eyes, lips, nose, and ears in black glass ambrotypes – a nineteenth-century photographic form. The self-portraits closely resembled taxonomic photographs of early anthropologists, criminologists, and psychologists who believed that detailed measurements of the body could reveal signs of individual character. Seeking to connect the imaging practices of racial science to media representations of displaced African Americans from New Orleans in the wake of Hurricane Katrina, Greene posed the question: “How do we look at black people and recognize their character?”

In My White Friends, she considers whether a photograph can capture and depict the nuances of whiteness. Greene’s portraits examine her white companions as archetypal figures, a collectivity, and a racial group. The subjects’ physical bodies and the spaces they inhabit signify whiteness as a complex cultural construct that raises questions about status, cultural and racial norms, and privilege.

However, Greene’s sitters are not just anonymous stand-ins for a political and cultural point. Her portraits are also intimate portrayals of people the artist knows well in the places they feel most comfortable. The artist and her subjects such as – D.N. of Chicago standing cross-legged with her shades, polo, and golf club – are at times playfully complicit in a performance of whiteness. More often, they simply exist in the worlds that they have constructed. 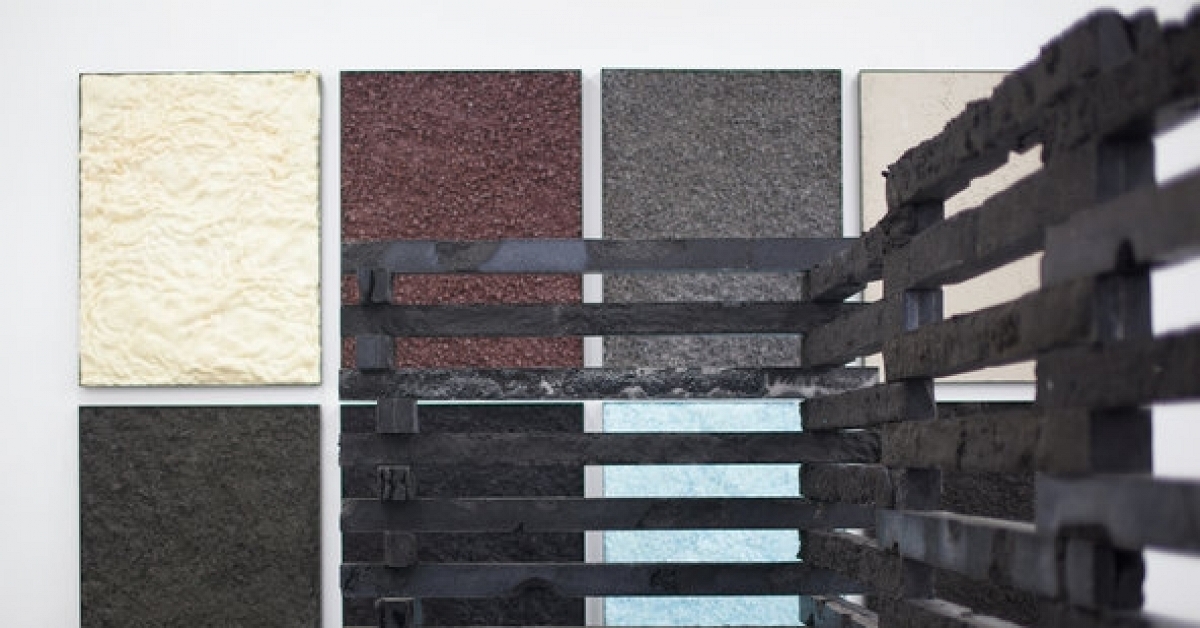 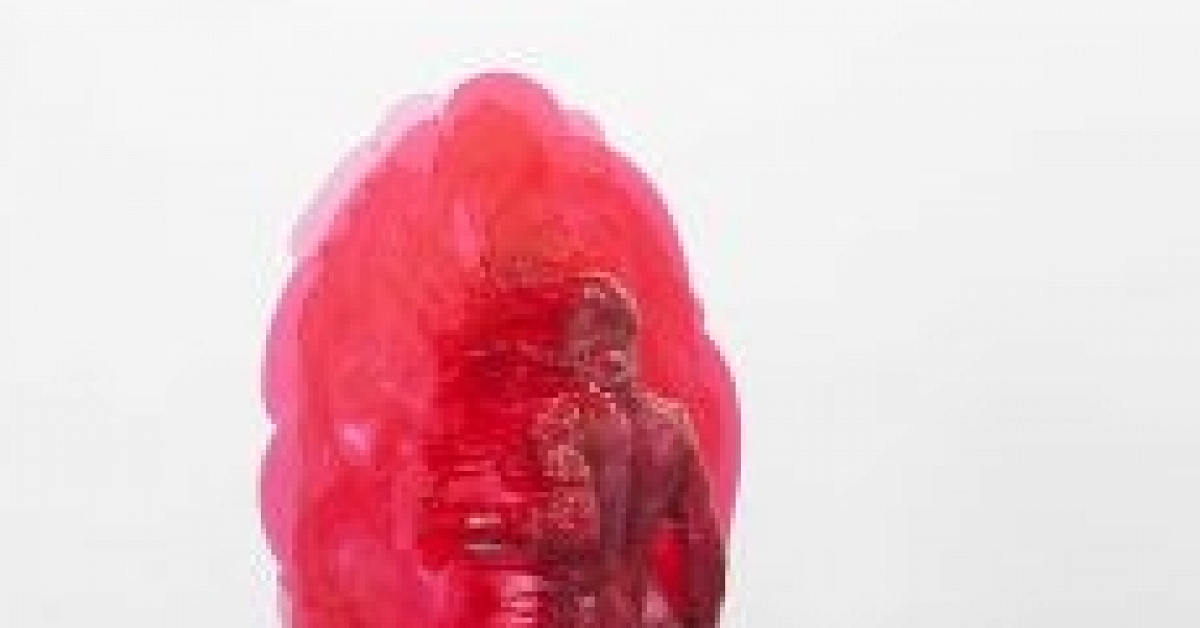 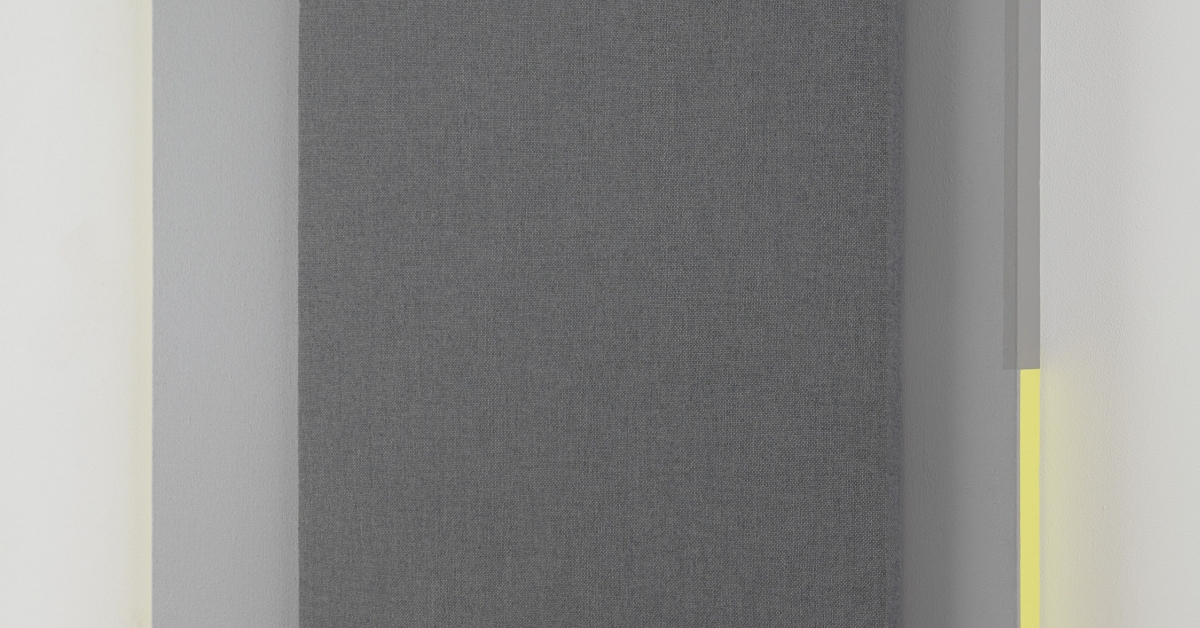