Daniel G. Baird was born in 1984 in New Jersey. He is currently living and working in Chicago, IL. He received his BFA from the School of the Art Institute of Chicago and his MFA from the University of Illinois at Chicago in 2011. He recommends everyone skydive at least once in their life.

How did your interest in art begin?

DB: My interest in art began sometime in middle school after my family got our first computer. I became fascinated by 3D modeling programs and taught myself how to use them to make things. I would model objects and render them in the modeling program’s default renderer. To take these things out of the contour lines that showed its shape, the program would place the object as if it was in a totally black room with a single spotlight above it.

When I was in high school I made paintings. I began to paint images that were of subjects in a room with a spotlight above them that faded into a black background. I only recently realized this connection between the 3D modeling program and the paintings I had made after a visit home for the holidays. I think I could say that it was in these that I began to make works that I could call my own and that were not reproductions of other masterworks. I suspect it was also this experience of making virtual objects that has led me to working in sculpture as I do now.

What materials do you use in your work and what is your process like?

DB: My process is rooted in research. I am interested in the history of objects and the tethered meanings that come by way of their use. Experimentation also plays an important role in my work. I try to work against my initial impulses for how things should look and twist it in an unexpected way.

I like to reference the idea of an object through reproducing how it is constructed. This generally consists of using direct references of scale and proportion of already existing structures and things. Physically, I like to use specific materials for the direct historical ideas and meanings that come attached to them. The use of the Vehicle Assembly Building’s structure, its scaled down nature, the clad faux-marble facade and its title after the Greek mythological character Endymion are all different materials to me. I consider the description of a “material” to be a slippery one.

What are some recent, upcoming or current projects you are working on? I am currently working on a large series of pieces that I have been referring to as “pulls.” They are plaster works that I mold then cast in a white Carrara marble dust and resin or have 3D scanned into a computer. They are created by making very simple hand gestures into a malleable material and vary in proportions from the size of a hand to the length of a body (roughly 71”). They are very surreal and almost primordial.

I have been collaborating with my good friend Haseeb Ahmed for the past couple of years on a project we initiated in Maastricht, the Netherlands at the Jan van Eyck Academie. It is called Has the World Already Been Made? and is a diverse project that culls together 1:1 molds of architecture and objects from around the world, physical fragments of historically significant works of art and simultaneous performances to produce site-specific installations. I feel that this project as a whole embodies the description, “dimensions variable.”

What do you do when you’re not working on art? I try to skateboard as much as I can. Go on adventures to seek out obscure places, camp, hang out. I internet a lot. And I try to read often.

If you hadn’t become an artist what do you think you’d be doing? I was a pretty dedicated baseball player when I was younger. If not art, I think I may have tried to pursue baseball for as far as it would have taken me.


What’s your absolute favorite place in the city/the world to be? The otherworldlyness of the gypsum deposits in the White Sands National Monument outside of Alamagordo, NM has a special place in my heart. Other places of note would be anywhere around Joshua Tree, a particular backyard in Miami, FL, and in my studio on a rainy day.

If you could go anywhere in the world where would you go and why? Astronauts speak of this feeling of understanding the wholeness of the world and the interconnectedness of everything after the experience of seeing the world as an object that could fit between your fingertips. This “overview effect” is something I would like to feel physically by way of seeing the earth as a small marble. 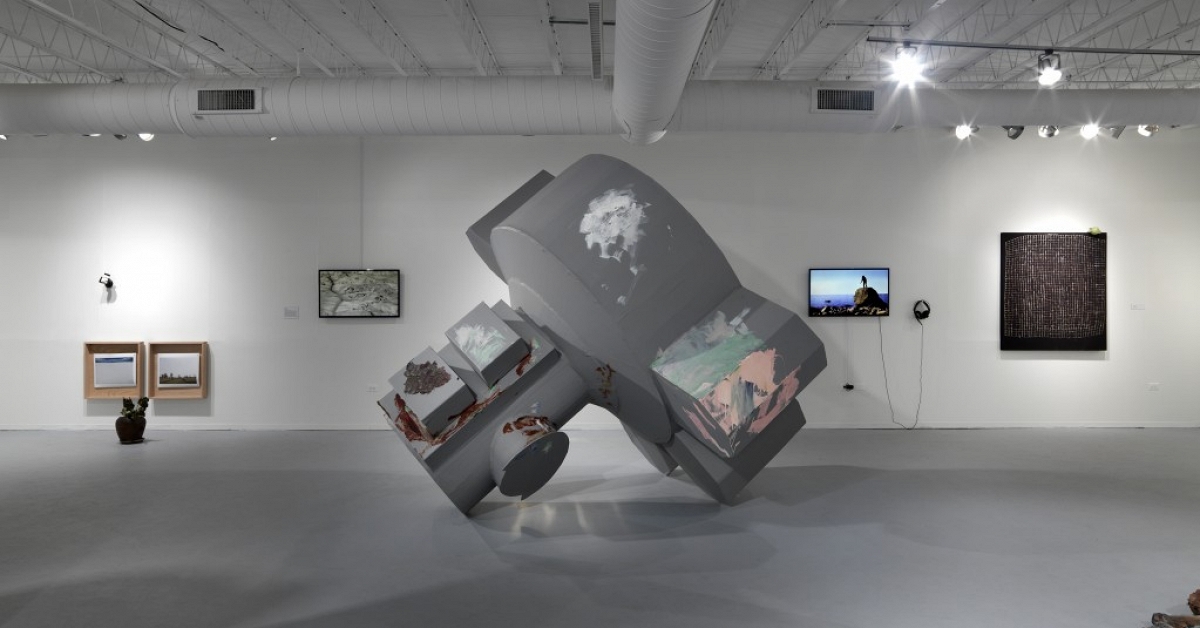 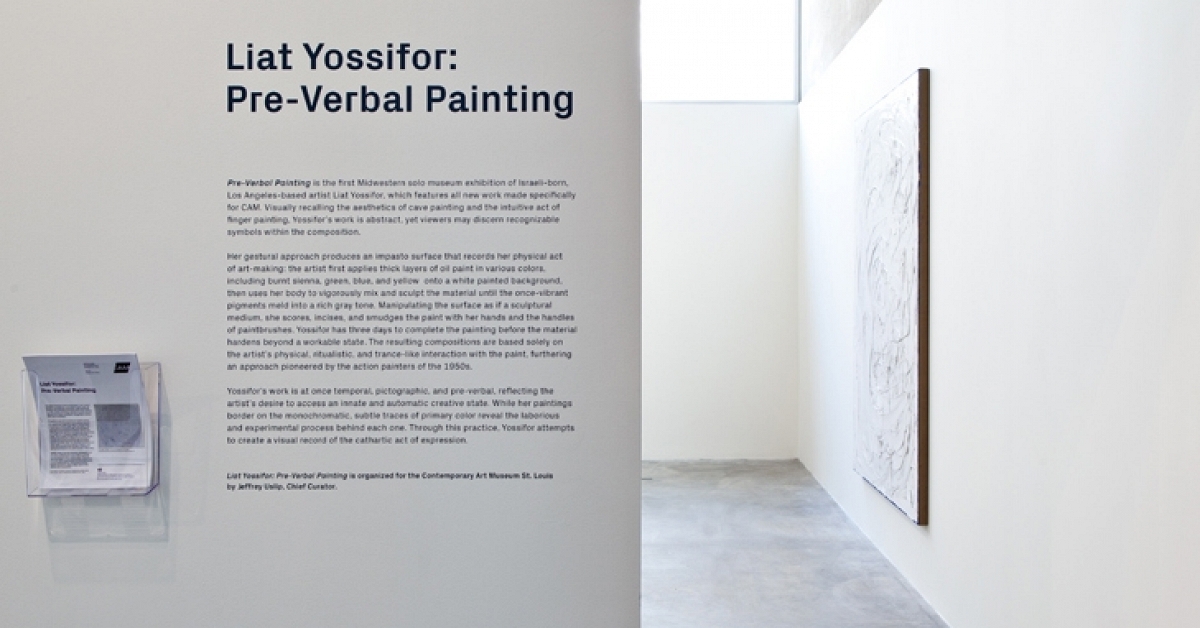 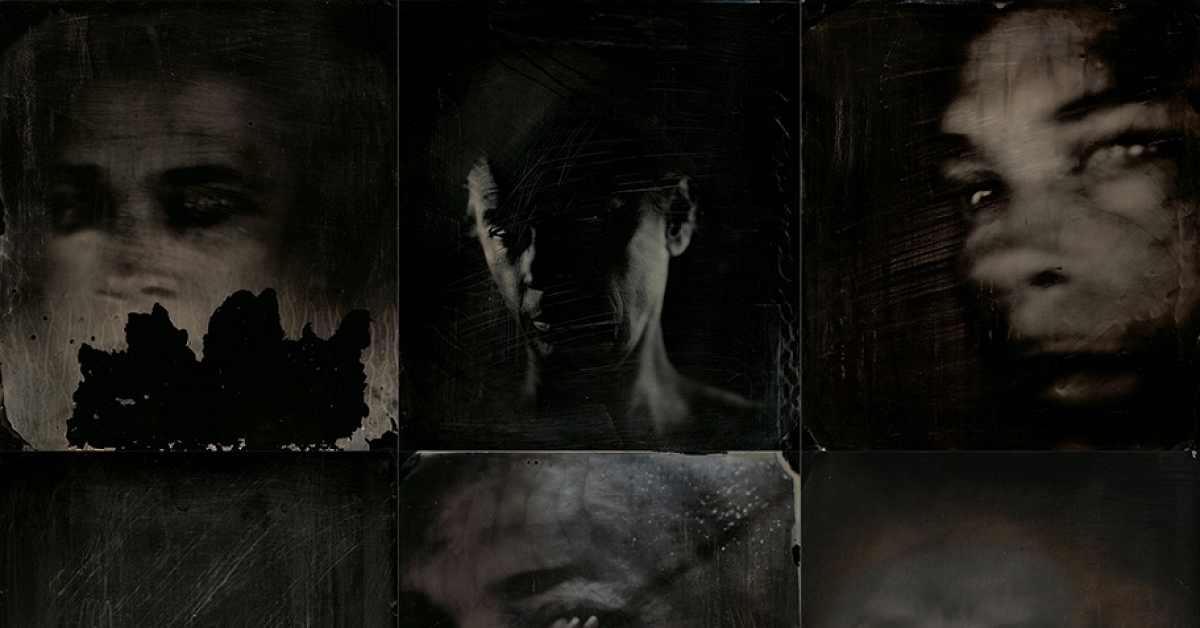