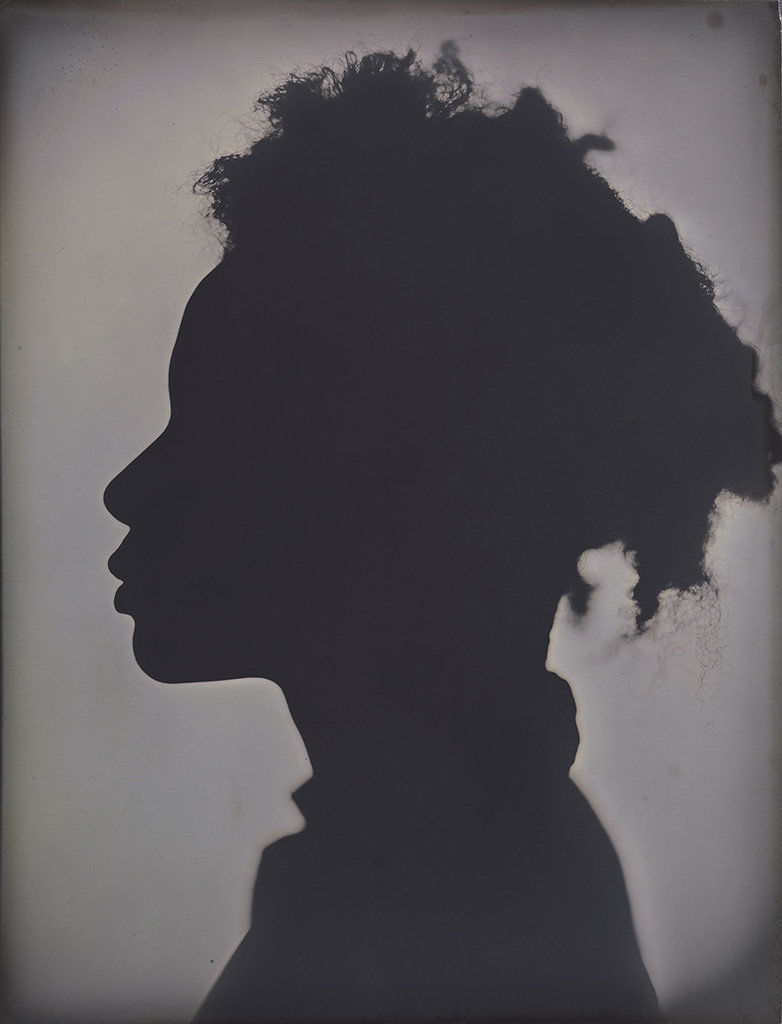 The Memory of Time: Contemporary Photographs at the National Gallery of Art, Acquired with the Alfred H. Moses and Fern M. Schad Fund, through September 13, 2015, explores the complexity of the medium’s relationship to time, memory, and history. Seventy-six works by 26 international artists will be presented at the Gallery for the first time.

“The advent of digital photography has shattered enduring notions of the medium as a faithful witness and recorder of unbiased truths,” said Sarah Greenough, senior curator and head, department of photographs, National Gallery of Art, Washington. “For now everything in a photograph can be fabricated; nothing need be real. Photography, once understood as verifying specific facts, capturing singular moments of time, and preserving explicit memories, is now recognized to have a multifaceted and slippery relationship to the truth and to the past. By embracing this complexity, contemporary artists have placed photography at the center of a renewed discussion around the construction of history and memory and the perception of time.”

Divided into five sections, The Memory of Time examines work made from the early 1990s to the present by artists who explore these complex issues.

The first section—”Traces of History”—presents works by photographers who share a fascination with history, including early photographic techniques. As demonstrated by the 2012 daguerreotype For Allegra, from the series “My Ghost” by Adam Fuss (b. 1961) and the ambrotype self-portraits created by Sally Mann (b. 1951) between 2006 and 2012, these artists draw on our collective knowledge of visual and cultural history, and even our knowledge of antique printing processes, as a way of employing the past to shape their present work.

The second section, “Time Exposed,” examines photographers whose work gives form to the literal passage of time as well as moments of historic and cultural change. As exemplified by Vera Lutter’s (b. 1960) Ca’ del Duca Sforza, Venice II: January 13-14, 2008 (2008), a breathtaking photograph of Venice made over a period of two days, these artists work against the modernist attraction to speed and instantaneity and deliberately plan their exposures, which often extend over long periods of time. Two long exposures of drive-in movie theaters by Hiroshi Sugimoto (b. 1948) further investigate this theme while simultaneously evoking a bygone era. 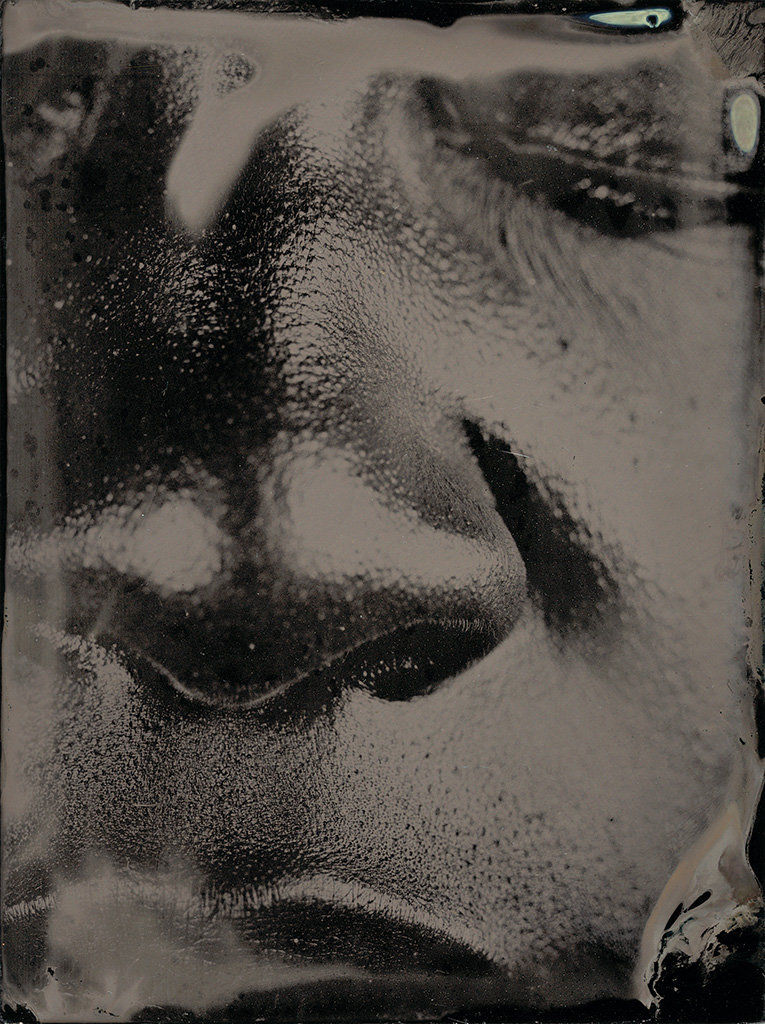 Many contemporary photographers are deeply intrigued with the idea of the archive, the subject of the third section of the exhibition. In “Memory and Archive,” artists such as Sophie Calle (b. 1953), Deborah Luster (b. 1951), Susan Meiselas (b. 1948), and Carrie Mae Weems (b. 1953) exploit archives as repositories of information and material that can be reexamined to challenge personal and collective memories, calling into question what is remembered or forgotten by history.

The fourth section, “Framing Time and Place,” examines how photographs—by artists as diverse as Idris Khan (b. 1978), Andrew Moore (b. 1957), Mark Ruwedel (b. 1954), and Mikhael Subotzky (b. 1981) and Patrick Waterhouse (b. 1981), can make the past vividly present through the depiction of urban vistas and landscapes. For example, Ruwedel’s project, Westward the Course of Empire (1994–2007), records abandoned railroad lines in the American West in order to create an “inventory,” as he has written, “of the landforms and ruins created…by the European occupation of the continent.”

The final section, “Contemporary Ruins,” features work by Moyra Davey (b. 1958), Witho Worms (b. 1959), Christian Marclay (b. 1955), Alison Rossiter (b. 1953), and Ruwedel that critically examines both literal ruins as well as obsolete, ephemeral objects to reflect on photography’s connection to impermanence and deterioration. From abandoned houses to abraded pennies, these photographs speak to the power of ruins to warn of the inevitability of change and death.

Artist of the Week: Mika Horibuchi 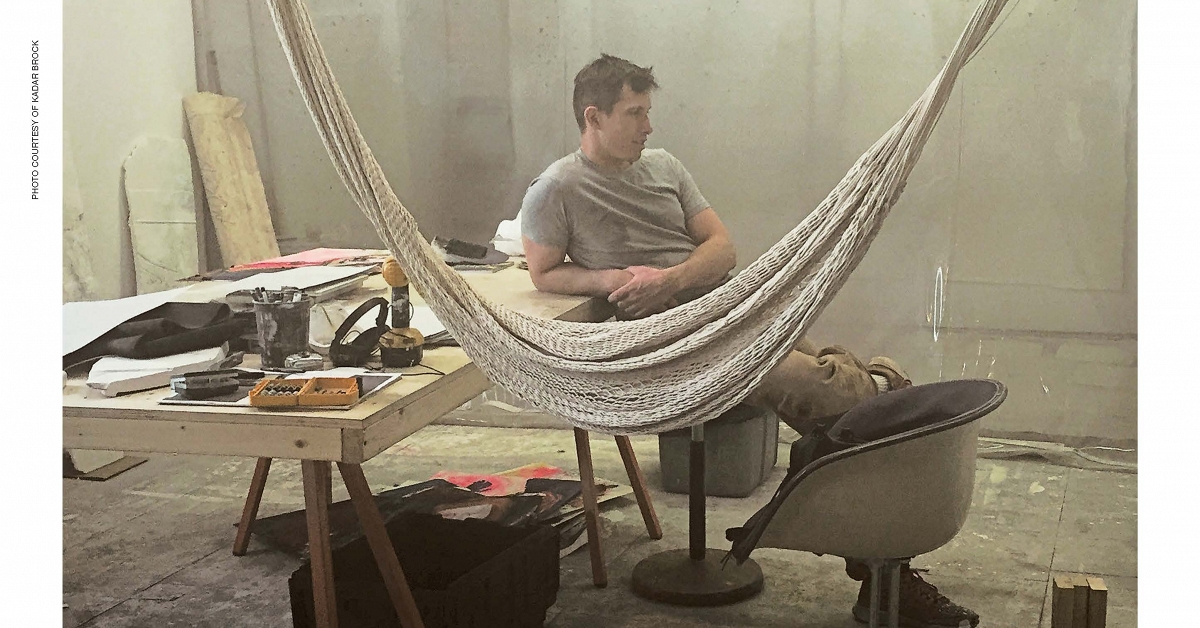 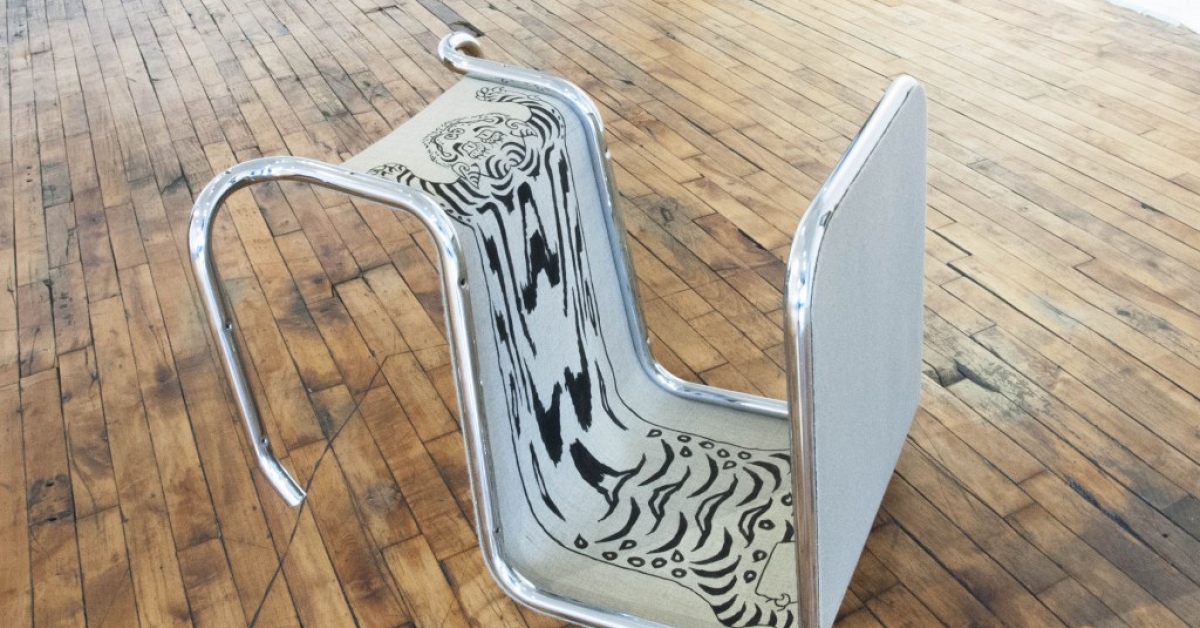