For her solo debut in a project space at the Santa Monica Museum of Art, Yamin shows individual pages from Time magazine, plus one full copy of the publication, which she has altered with an exquisitely hand-cut, traditional Islamic pattern. The lacy, abstract design is centered on a six-pointed star surrounded by six hexagons, which then interconnect across the page. The expandable pattern suggests a decorative, euphoric infinity.

The Oct. 1, 2001, issue of Time, printed in the immediate aftermath of 9/11, was the first to focus on the so-called “war on terror” and the first to feature Osama bin Laden on the front cover. The back cover, with an ad sponsored by an energy co-op, featured a photograph of an anonymous New York fireman. Yamin exploits preexisting media imagery in a manner not unlike the late Robert Heinecken, the artist who in the 1960s pioneered the technique of altering magazines with an incisive pair of scissors and an X-Acto blade.

The dizzying result juxtaposes iconic Western images of a Middle East terrorist and an American hero with an anti-iconic Middle Eastern design tradition — effectively dismantling a Western publication that thrives on creating icons.

A loose Islamic prohibition against the depiction of human figures is maintained, while the choice of a magazine as paper deftly plays against it. The work embodies distinct tensions between different, potentially conflicting ideals, here brought into fragile harmony.

The full copy is presented in a geometric, wall-hung display case made of plexiglass and mirrors — a pristine Minimalist reliquary suitable for a storied manuscript. The transparency of the case plays on the cut patterns, which open up the authoritative magazine page. The mirrors insert a viewer’s reflections into its fixed texts and images.

Yamin titled the show “We Will Not Fail,” also the title of the lengthy Time cover story inside the magazine. The phrase comes from the speech to a joint session of Congress by President Bush (and sometimes attributed to Michael Gerson, his controversial neoconservative speechwriter). “We will not tire, we will not falter, and we will not fail,” Bush said near the end, preparing the nation for war by riffing on a 1941 Winston Churchill speech. Bin Laden’s lacerated face offers an equal measure of determination not to fail.

In the show, organized by guest curator Jeffrey Uslip, mass-media topicality bumps up against eternity. The resoluteness fairly vibrates between both sides. “Time” is energized. 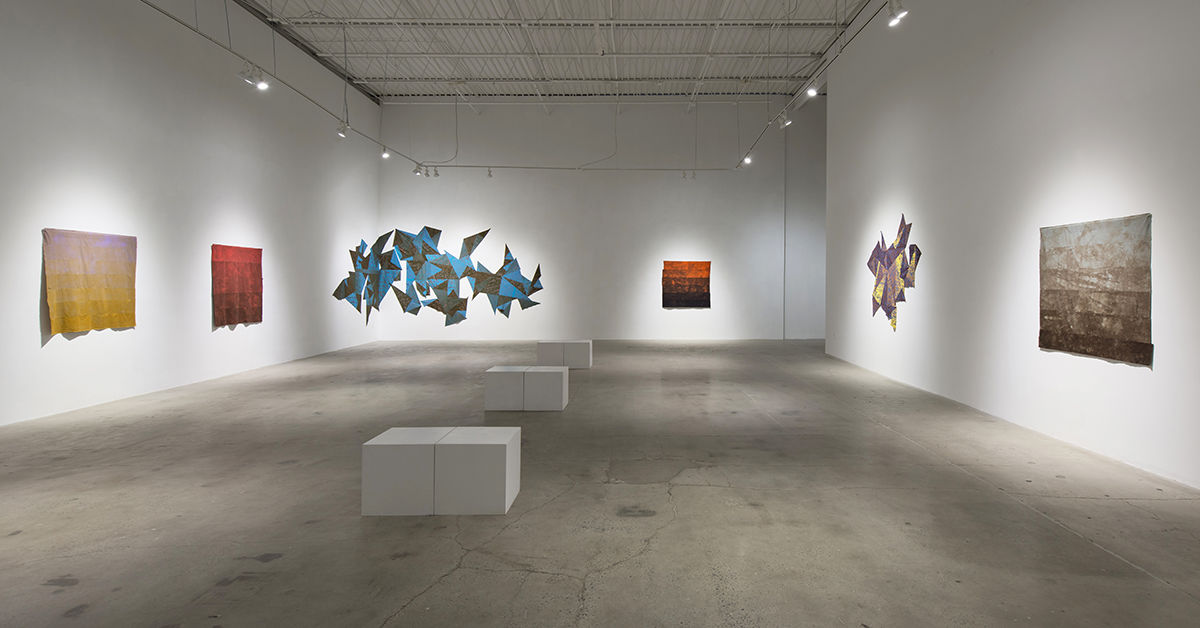 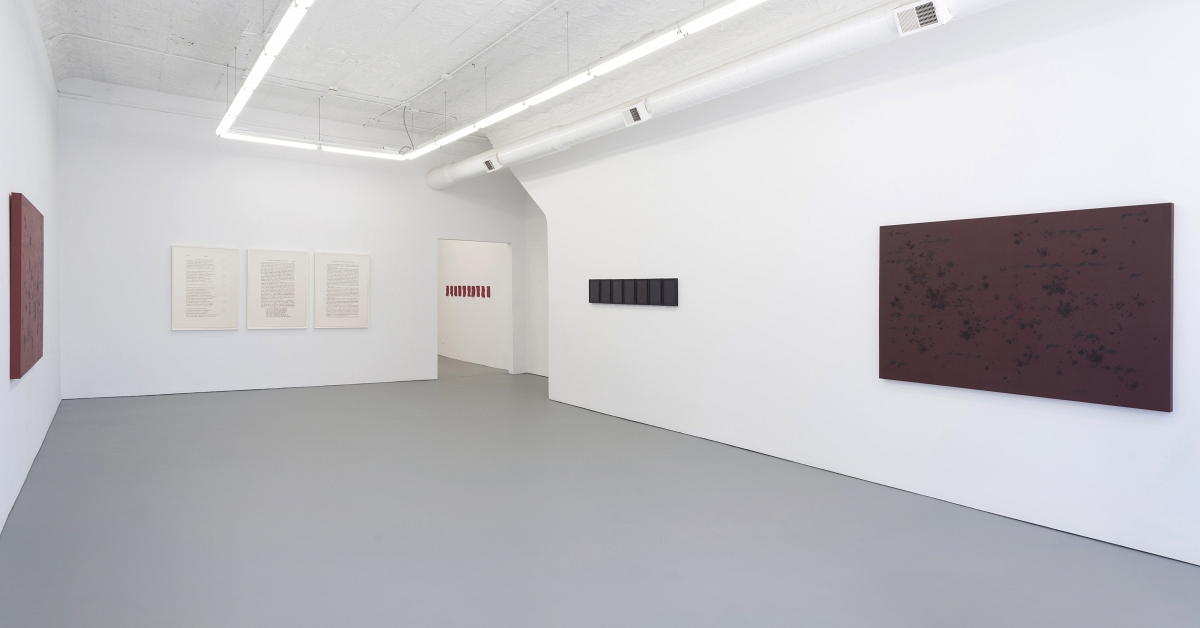 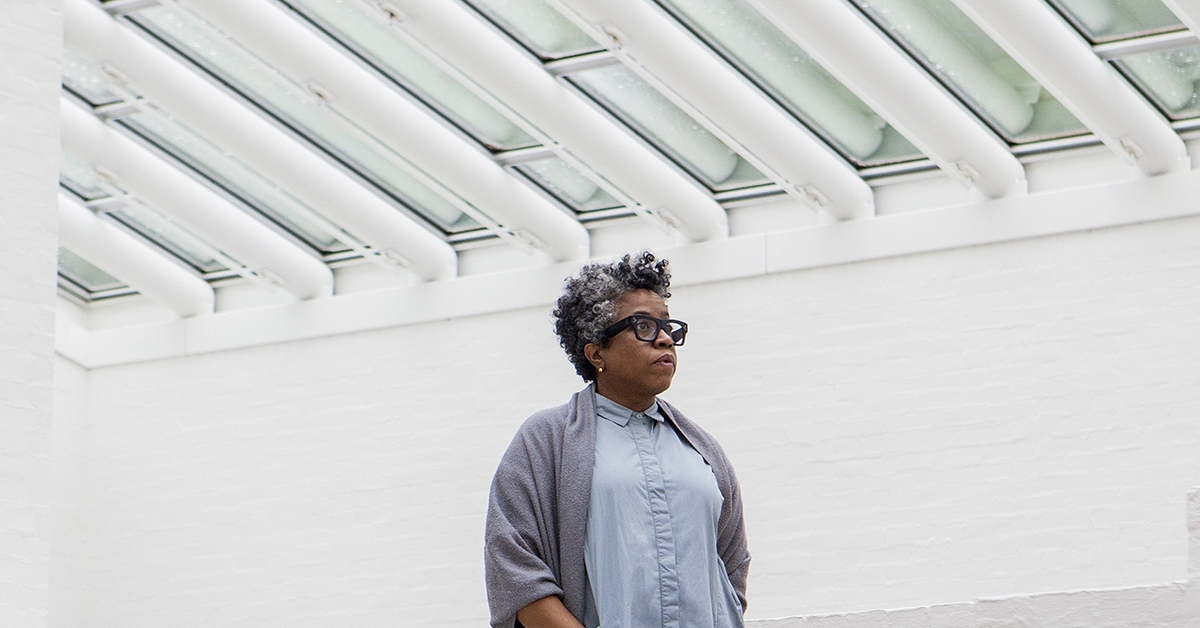