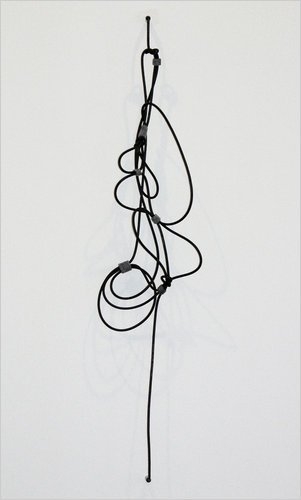 With extravagant refinement, Jennie C. Jones has orchestrated an affecting, Minimalist theater of memory, obsolescence and uncertainty about the future. The main event is distributed between two similarly sized rooms, each equipped with a sleek, black iPod player broadcasting lovely, ethereal music. Titled “Slowly, In a Silent Way — Caged,” this aural sculpture presents the first minute of Miles Davis’s “In a Silent Way” digitally slowed down to 4 minutes 33 seconds — the length of John Cage’s silent composition “4’33”.” While music plays on one machine, the other remains silent.

In both rooms are CD racks, some built into the walls, containing dozens of empty, clear plastic boxes. While these evoke the Minimalist sculpture of Donald Judd, the checklist names jazz and fusion albums from the 1960s and ’70s that the boxes presumably once contained. Practically speaking, the empty cases reflect the shift from hard-copy storage to purely digital memory devices. At the same time they eulogize an era of fervent, utopian cross-fertilization in music of all kinds.

Ms. Jones also presents sculptures in the form of tangled electric-instrument cables plugged into walls at both ends that recall early works by Richard Serra. One cable stretches from floor to ceiling. A suite of drawings resembling Russian Constructivist designs turns out to be a series of fragmentary studies of CD boxes, with geometric swatches of neon-green alluding to price stickers.

What it all adds up to is hard to say, but it opens up an expansive space of thought and reverie for a perplexing time of rampant interconnectivity in a global economy. 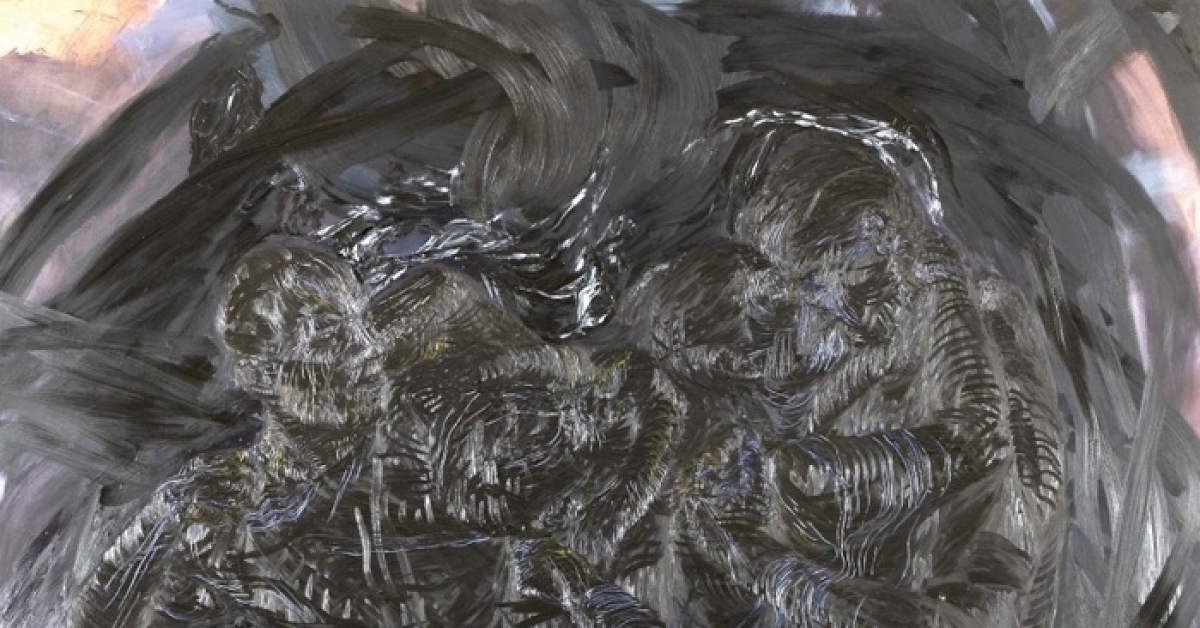 Liat Yossifor: Below the Eye Review 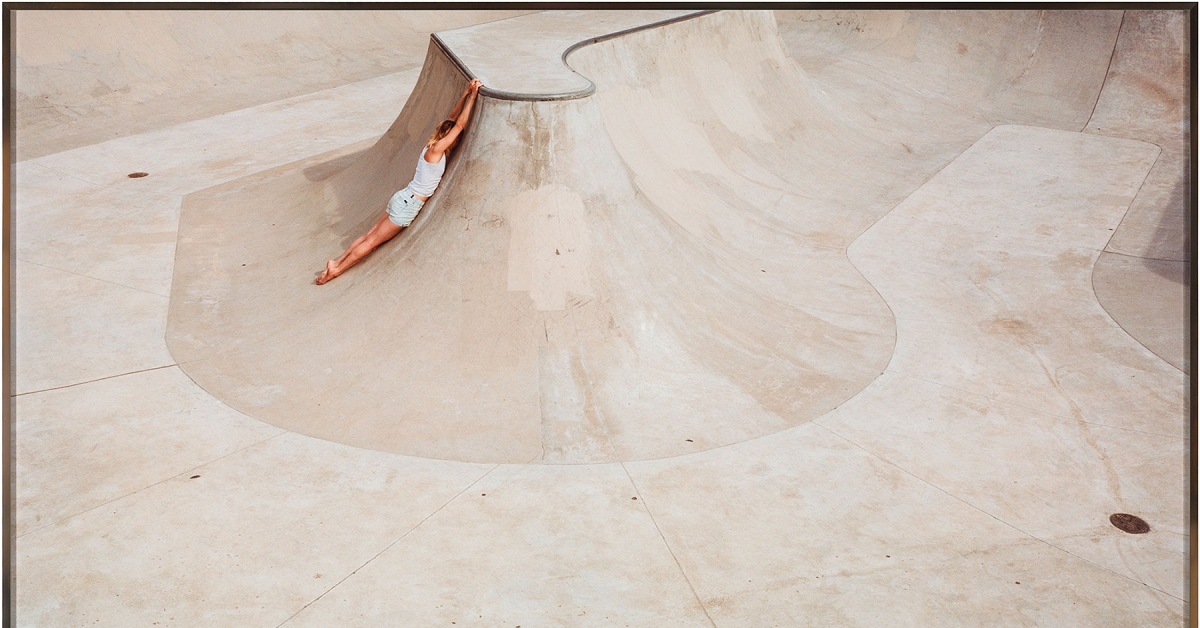 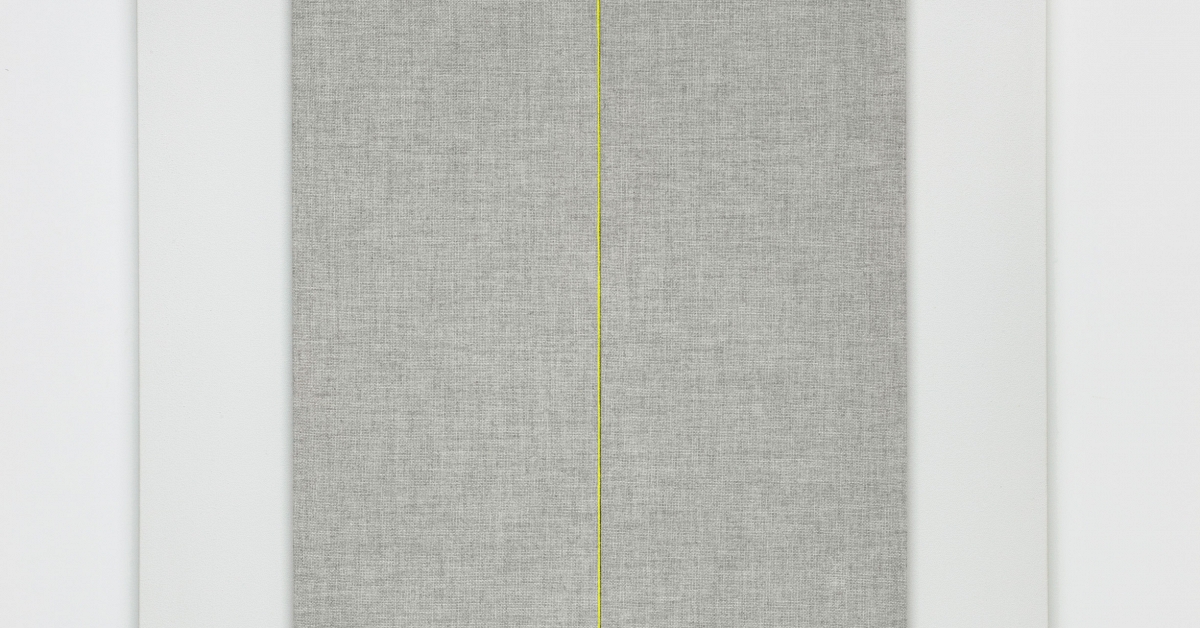