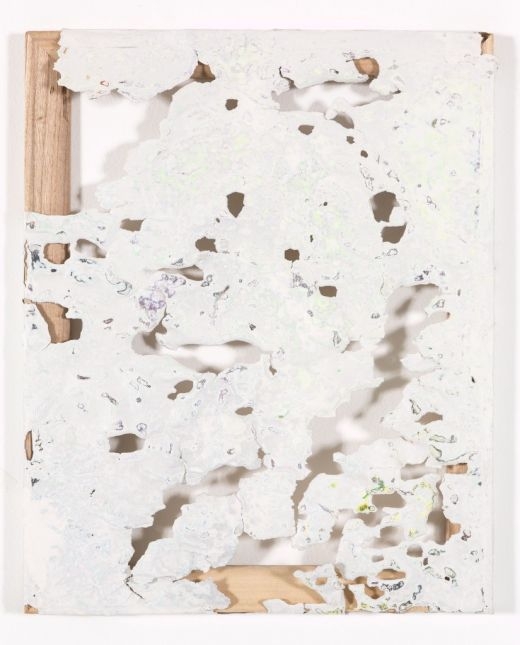 Kadar Brock met with Alex Bacon in the artist’s Williamsburg, Brooklyn studio to discuss the recent series of paintings that he is currently showing in his first solo exhibition in Miami, at Gallery Diet (through March 8).

ALEX BACON (RAIL): How did you begin painting?

BROCK: Between 2005 and 2008 I started by exploring the loose, gestural, and expressive idea of abstraction that I saw in the work of German painters like Albert Oehlen and Gerhard Richter, and which I found really appealing. I wanted to use some of the formal things that I saw in their work to try to talk about the content and mythologies that they had painted out of abstraction. Mainly what they got rid of was New Age-y spiritual crap, but I grew up on that stuff because my folks were hippies.

RAIL: So you wanted to use the very thing, spiritual content, that had been banished from the work of artists like Oehlen and Richter in order to reinvigorate that kind of painting for a contemporary moment?

BROCK: Yes, I wanted to reconnect those links in the chain, or at least talk about them. I took some of Oehlen and Richter’s brasher, more emptied out, “bad painting” cues and structured them in triangular shapes that echoed crystalline structures, and sweeps in space, both of which I related to a digital New Age aesthetic with the addition of things like sun spots, deep perspective lines, and glowing, aura-type effects.

Slowly this brasher, brighter abstract work evolved into a more succinct, specific, mark-focused, minimal brand of painting. As I was working on that stuff, getting more and more into it, I realized that the way I was thinking about abstraction in general was based on a certain relationship to the hand-made mark, and to a belief structure that surrounded artists’ actions, and to the role of the artist, and how that was manifested in the gestural acts of painting. That became something I was more and more focused on. So I started paring down the paintings and making them way more geometric, just repetitive patterns and what not. I got to the point where, instead of wanting to paint, I got really excited about setting up a motif, executing it in either pen or marker, and then using that as a stand-in for the idea of gesture, and the idea of action, and the idea of the artist’s mark, and all that.

Then I started whitewashing those marks out after I had made them, all to try and see how much of it stuck. Simultaneously, as I was doing that, I wanted to figure out a way to strategically take out some of the conscious decision-making I was using to set up my compositions, and also to allow for more chance to come in. Essentially I wanted to set up a conceptual framework for talking about the contemporary painter’s relationship to gesture and to mark-making and to the idea of the artist.

I was also beginning to correlate the act of painting abstractly to the casting of spells in the role-playing game Dungeons & Dragons. I thought that was really appropriate because there’s this whole relationship with belief that goes into abstract painting and the desired generation of an affective aesthetic experience. I was rediscovering this Dungeons & Dragons book that I had from when I was a kid. I was reading it and thought, “Oh, these would make great titles.” So I started titling some of the pieces from that book. Then I thought that I should start not just appropriating the titles, but starting to use the game’s rules as a way to set up ground rules for my painting practice. It segued into using dice and having an avatar. All of it allowed me to introduce a system that removed myself from the act of making a gesture, allowing it to become this autonomous thing, which could potentially be either expressive or non-expressive.

I had gone to Argentina for two and a half months with my girlfriend. We were down there doing some projects and I didn’t have any way to really make art, other than to hash out ideas and keep a journal and do sketches and stuff like that. I was really mulling over and over and over how to flush out this avatar dynamic because I had discovered that it was important to me, insofar as a catch-all to talk about my relationship to painting, as well as a way to set up a fence between the act of making a painting, and what making a painting means, and what my relationship to art is as an artist, and all that.

Then that suggested the idea of annihilating these earlier paintings that were expressive, or supposedly expressive, and that were potentially about a minimalist relationship to gesture and abstraction, and that were concerned with this different belief structure than the other abstract paintings that were around. It also dawned on me that I was excited about the idea of taking a piece of art and totally objectifying it. It was no longer a place of action, but a thing to be acted upon. 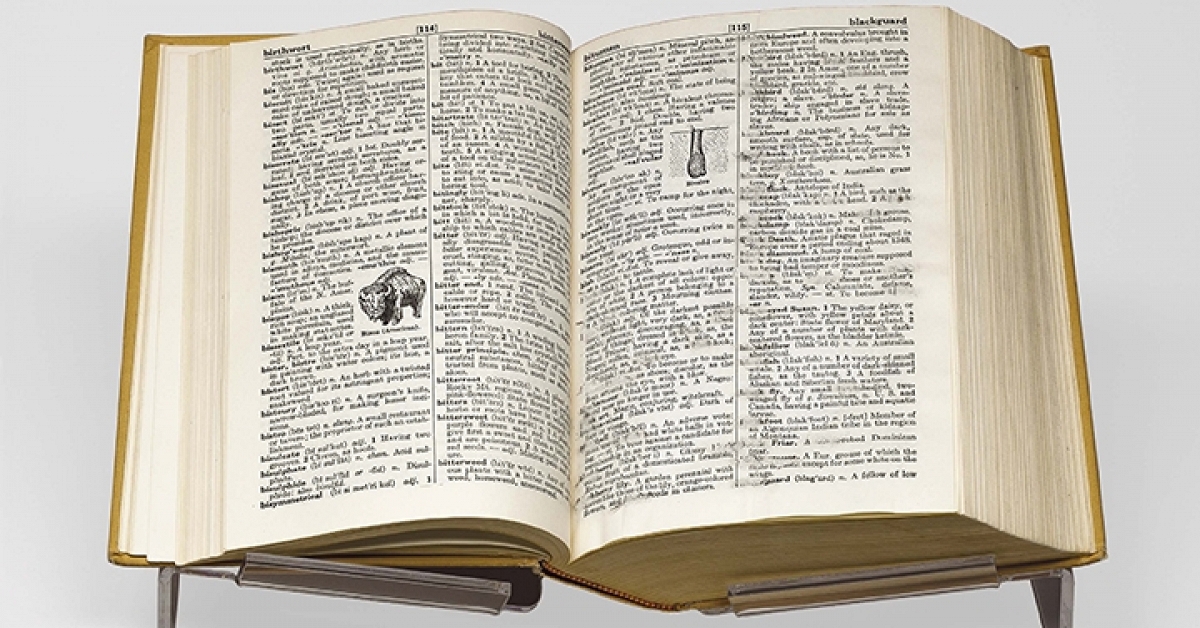 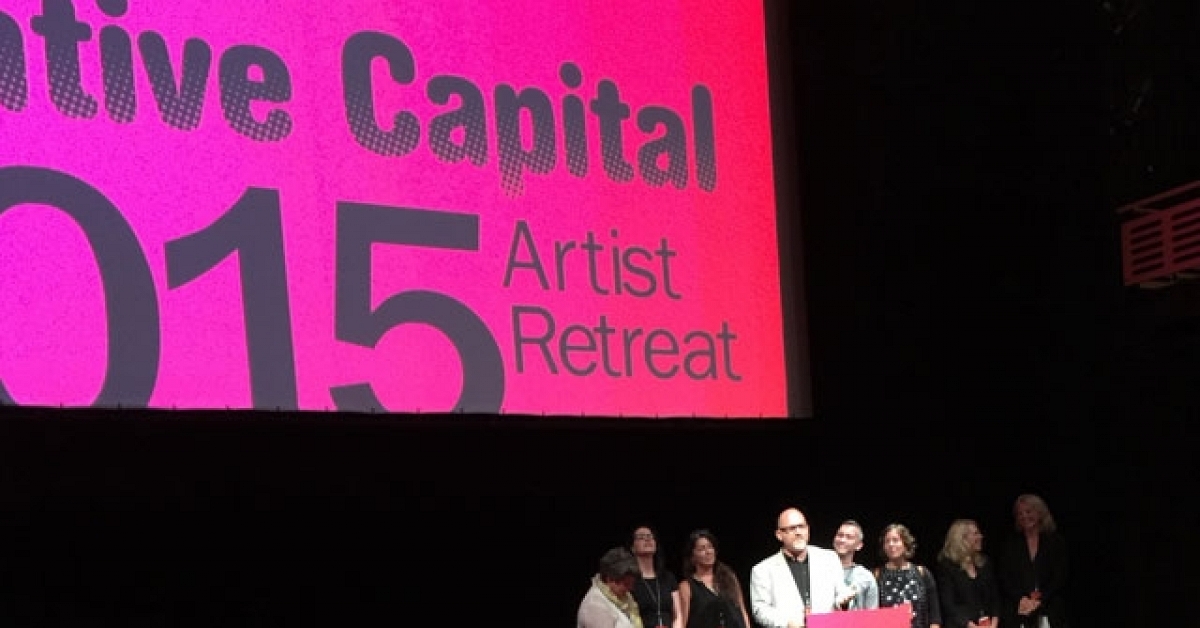 Highlights from the Creative Capital Retreat: Part One 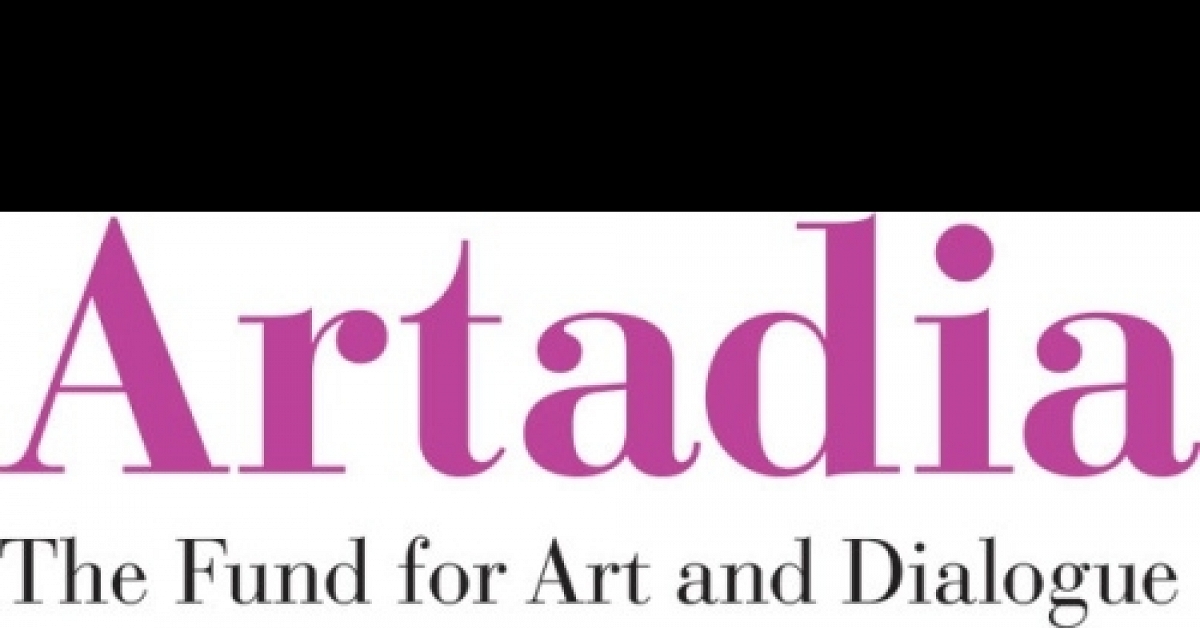