Most shows can’t or don’t hold these very separate aspects in synchronous rotation: sober assessment of an art historical lineage and a feeling of intimacy. This one does.

BALTIMORE —Walking through the first gallery of Generations: A History of Black Abstract Art at the Baltimore Museum of Art feels a bit like being on a slow rollercoaster ride. On the wall opposite the entrance is Mark Bradford’s “My Grandmother Felt the Color” (2016), a painting of splotchy and mostly subdued hues whose surface has been scored by some sharp utensil so much so it feels like it wasn’t so much painted as wrenched into being. To the right of it I face Bradford’s second piece in the room, “A Private Stranger Thinking About His Needs” (2016) — a cascade of colored ribbons of canvas, twine, and paper from billboards and flyers pulls my gaze all the way to the top of the 28-foot gallery ceiling. Swiveling right again, I encounter Jack Whitten’s “9-11-01” (2006), a work in which catastrophe is made enthralling. I could happily spend hours analyzing it. Then, I take stock of the work in the very middle of the gallery, Martin Puryear’s “Lever #2” (1988-1989) a wooden armature which looks like the found and restored skeleton of a creature from the Cretaceous period.

This layout sweeps me horizontally around the room, and up, up, up to Bradford’s tattersall deluge to splash down into Puryear’s ancient bones. And there’s more. I turn to face the enfilade that leads into the rest of the show and I’m presented with a long passageway with grottos off to the side, out of which peek images of the work of great Black artists I recognize at a glimpse: Glenn Ligon, Alma Thomas, Norman Lewis, and further on, Leonardo Drew, Sam Gilliam, and Shinique Smith. Generations offers an art historical canon to explore, but inside the niches I feel as if I’m at a cookout where most of the people are (extended) family. Most shows can’t or don’t hold these very separate aspects in synchronous rotation: sober assessment of an art-historical lineage and a feeling of intimacy. This one does.

The layout brilliantly matches architectural space to organizing themes; abstraction stretches the viewer not only through space and across materials, but through time as well. The conversations set up between the pairings of artists withineach niche are equally fascinating. For example, Shinique Smith‘s textile bundles chats amiably with Kevin Beasley‘s resined rainbow of split ball caps, both buoyantly exuberant in color. Glenn Ligon‘s and Jennie C. Jones‘s works, on the other hand, convey a mutual sense of restraint that operates like a coiled spring. Ligon’s “One Black Day” (2012) and Jones’s series “Composition for Sharps” (all 2010) are joined in the ways they subtly use black materials to differentiate blackness from Blackness. Other personal favorites here include Alma Thomas, Leonardo Drew, and Frank Bowling — all represented well in the exhibition. A bonus was discovering images by Gary Simmons, of serenely apocalyptic burning buildings, which I hadn’t seen before. An extra treat was reading Melvin Edwards’s anecdote about Norman Lewis once telling him to shut up, and then getting to see the works that this contretemps inspired. Still, the show left me with some questions. I don’t understand why there were cobwebs on Glenn Ligon’s “One Black Day” (2012) when I saw it. Nor why Lynette Yiadom-Boakye, whose work here is mainly portraiture, was included in the show. Also, the show’s closing is much too male-centric with one of the last galleries filled with nine or ten works by men and only three by women — Howardena Pindell, Barbara Chase-Riboud, and Virginia Jaramillo — who are crucial to this historical retelling.

Similarly,Sam Gilliam, who is a towering talent, isn’t well represented by the works here, particularly “Stand” (1973) which looks lifeless, and “Streak of Lightning” (1986), which recalls student work. I’ve seen much better pieces by Gilliam demonstratingwhat he can do with shaped canvases and color. I think the foundational issue may be that the exhibition was drawn from the collection of Pamela Joyner and her husband Alfred Giuffrida. Limitations on the number ofworks by both Gilliam and women artists in general might be baked into their collection. This situation is illustrative for me of the conundrum of leaning on major collectors for exhibition support: by lending their works to exhibitionslike Generations, collectorsare able to make inroads into the canon, to help reorient it to acknowledge that Black artists were at the forefront of abstract art throughout the post-war era, though they were often ignored. Yet, the collectors’ blindspots becomeglaring under institutional lighting.

Lastly, with its theme of Black artistry constituting a crucial part of the development of abstraction in the US, this exhibition should be significant to the inhabitants of a majority-Black city. Consequently, I wondered why it was ticketed (at $10 for adults), when admission to the museum and all of its other current exhibitions is free. Keeping it free could have been a boon to young adults who might not be able to afford the entrance fee. They too would love to meet the cousins, aunts and uncles they don’t yet know.

Generations: A History of Black Abstract Art continues at the Baltimore Museum of Art (10 Art Museum Drive, Baltimore, MD) through January 19. The exhibition was curated by Christopher Bedford and Katy Siegel. 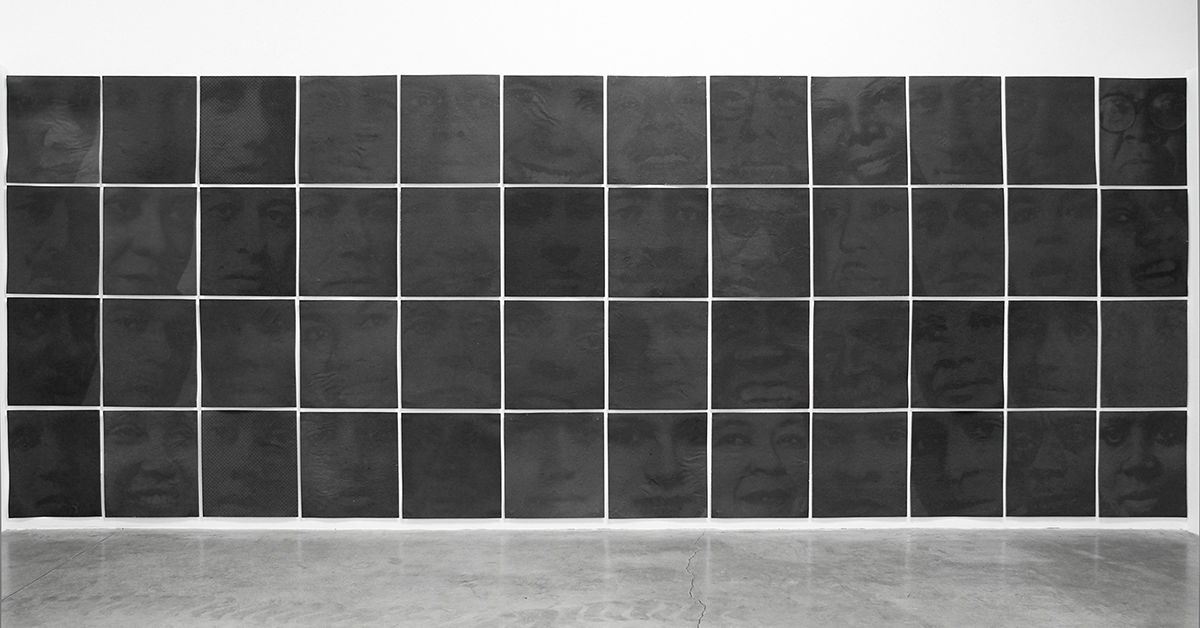 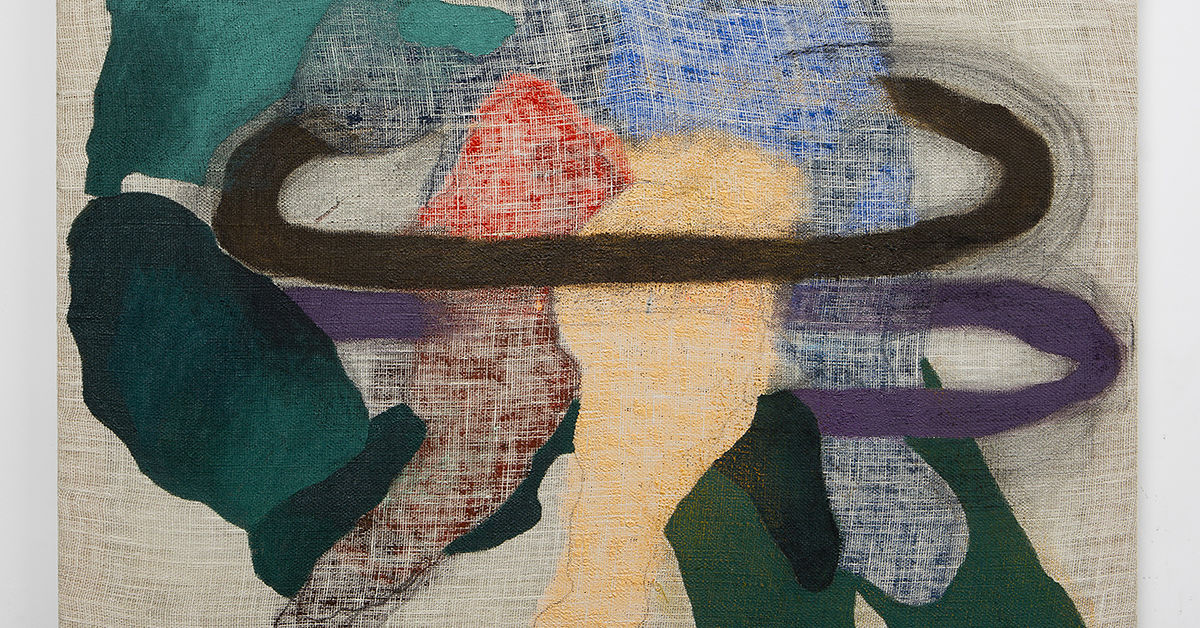 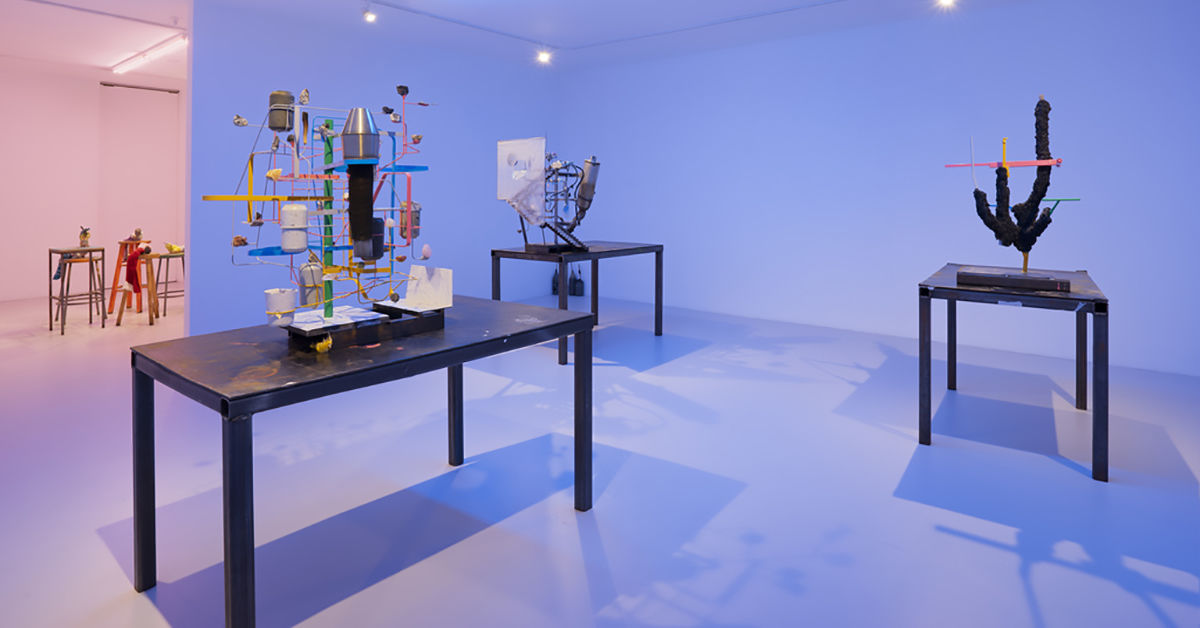