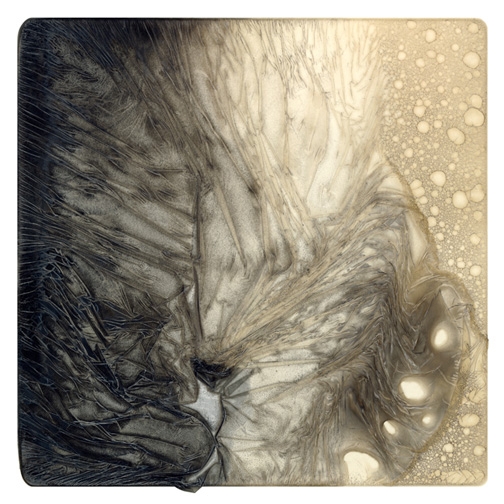 She started dismantling photographs around 2006, as a student of Christina Z. Anderson at Montana State. She had lots of acid and copper chloride and hydrogen peroxide laying around, and stacks of photo paper, and a secret drive to be a mad scientist. She continued at Cranbrook outside Detroit, in the MFA program. Hmm - what if we just remove the silver gelatin emulsion from the paper? What happens then? And maybe re-stick it over here, on another piece of paper? And then expose it to UV light, in increments? Or maybe quench it in different redevelopers, for different times, and take notes on everything?

Welcome to the art of Brittany Nelson, featuring mordançage, or gelatin relief as some prefer to call it. One of the few alt-photographic methods to have developed in the last century (along with chemigrams) rather than the previous one, it was mentioned at least as early as 1927 in Louis-Philippe Clerc’s La Technique Photographique, but didn’t receive much attention among fine-art photographers until Jean-Pierre Sudre rediscovered it in the 1970s. While most applications have been possibly a bit too mundanely representational for Brittany’s taste, she was pulled in by the endless possibilities for permutation of the variables, and for the pure physicality of the process. You have to get very close to the materials for this kind of thing to work, and the bad part is they are largely poisonous. 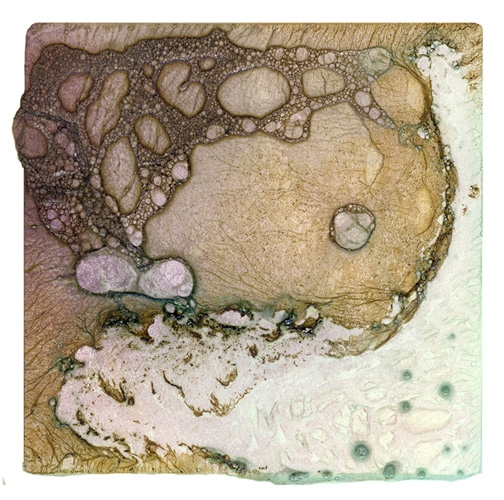 As a refresher, let us recall the basics. A silver gelatin print is placed in a bath of copper chloride, glacial acetic acid, and hydrogen peroxide, which does several things at once: the print is bleached, the emulsion (mainly in the black areas) is gently loosened, and everything becomes soft, mushy and mobile, depending on the length of the soak, the H2O2 concentration, and so forth - some of Brittany’s variables. The CuCl2 acts as an etch and mordant, which has a further consequence of promoting color shifts upon re-immersion in developer. At this point the image can be reorganized, the bleached areas can be left white or not, the options are many. For an excellent overview see Anderson’s page on unblinking eye, extracted from her essential Experimental Photography Workbook. Jalo Porkkala has an outstanding bleach-etch page too on his Vedos site, where he runs you through actual examples of the possibilities, but one has the feeling that even he leaves off early, refusing any deep confrontation with materials at the exact moment where Brittany’s odyssey begins.

What can we say of the images she has given us thus far in her young career? It’s as if they were lab reports from another planet, the result of tweaks of a strange parameter: wisps and banners of emulsion streaming and foaming, pointing to processes beyond our knowledge. She goes to lengths not to be gestural, but in vain. She is curious and obsessed and it shows. The payoff is beautiful.

For more on Brittany, visit her website. Notice too that, like others who work in mordançage (it’s a niche activity, definitely) she scans her fragile, diaphanous work, to create the relative permanency of a digital file from which she makes chromogenic prints, truly monster ones. New York would be fortunate to see these some day, and richer for it. 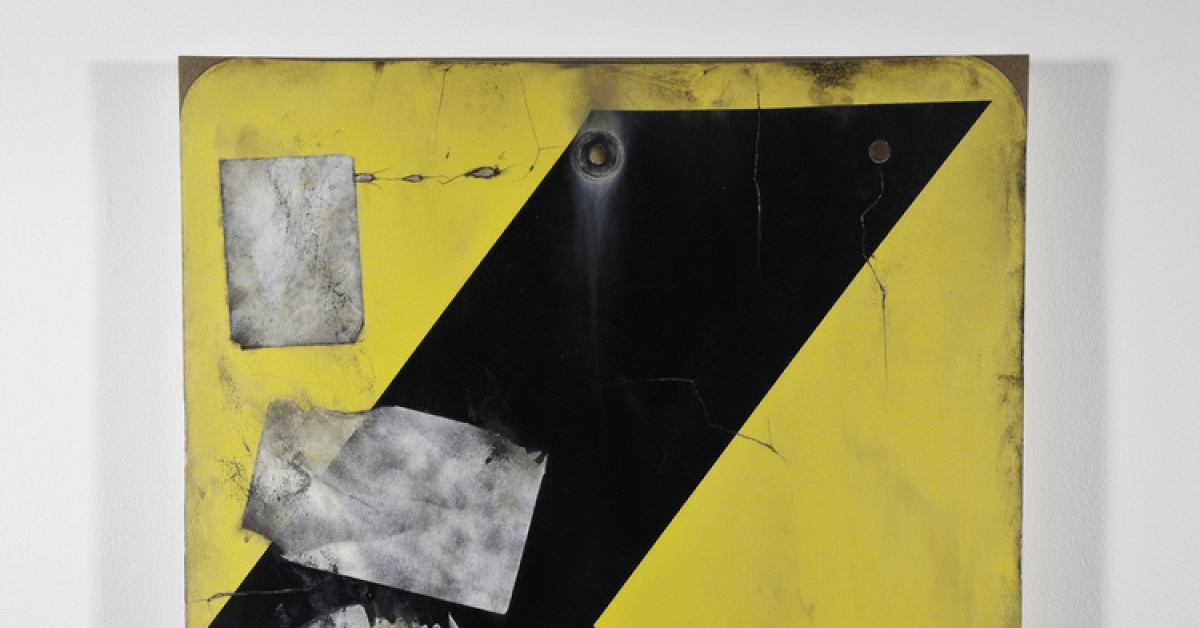 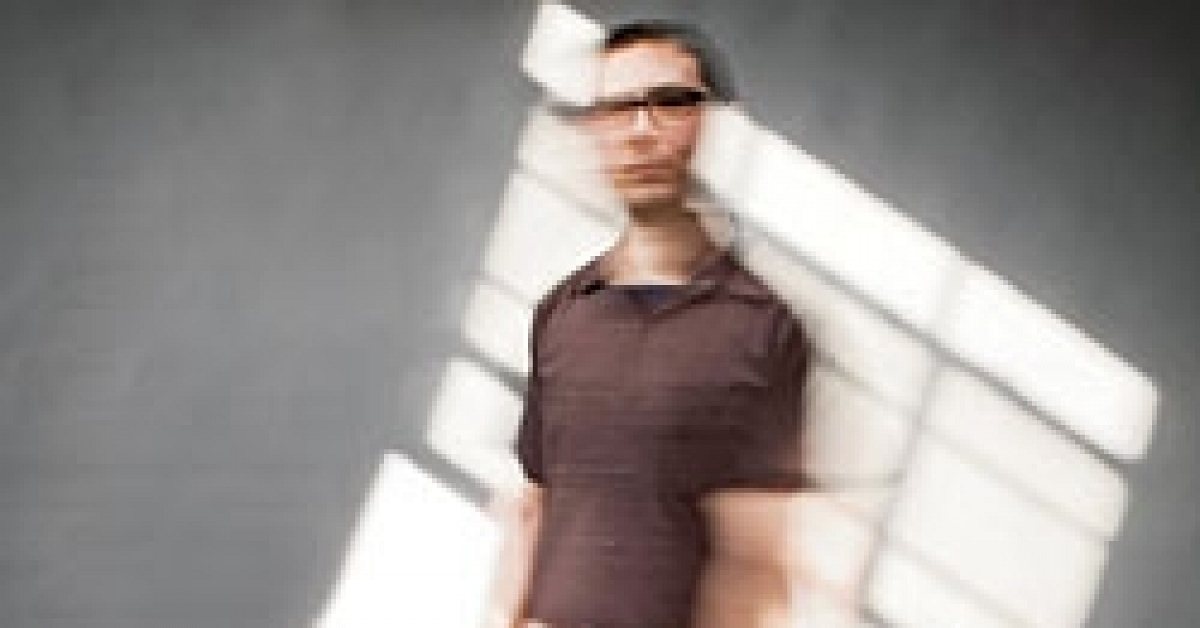