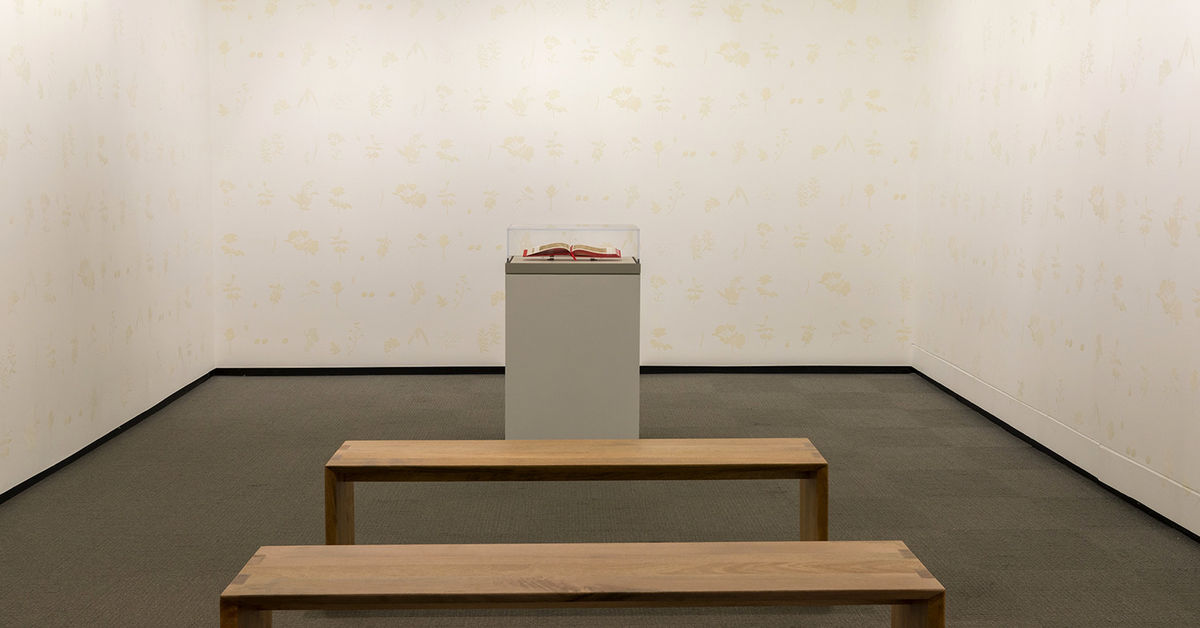 Jacob Lawrence: The American Struggle is the first museum exhibition of the series of paintings Struggle: From the History of the American People (1954–56) by the best known black American artist of the 20th century, Jacob Lawrence (1917–2000). Created during the modern civil rights era, Lawrence’s thirty intimate panels interpret pivotal moments in the American Revolution and the early decades of the republic between 1775 and 1817 and, as he wrote, “depict the struggles of a people to create a nation and their attempt to build a democracy.”

Reunited for the first time in more than sixty years, the Struggle paintings revive Lawrence’s way of reimagining American history as shared history. Utilizing historical fact to underscore universal values, he created a broader narrative of U.S. history by pairing image and text, quoting a range of voices and rendering figures from prominent Founding Fathers to underrepresented historical actors. The paintings of the series, along with works by contemporary artists Derrick Adams, Bethany Collins, and Hank Willis Thomas, resonate with the effortful pursuit of democracy, justice, truth, and inclusion — struggles ongoing around our nation and the world today. The exhibition, organized by PEM, will tour nationally. 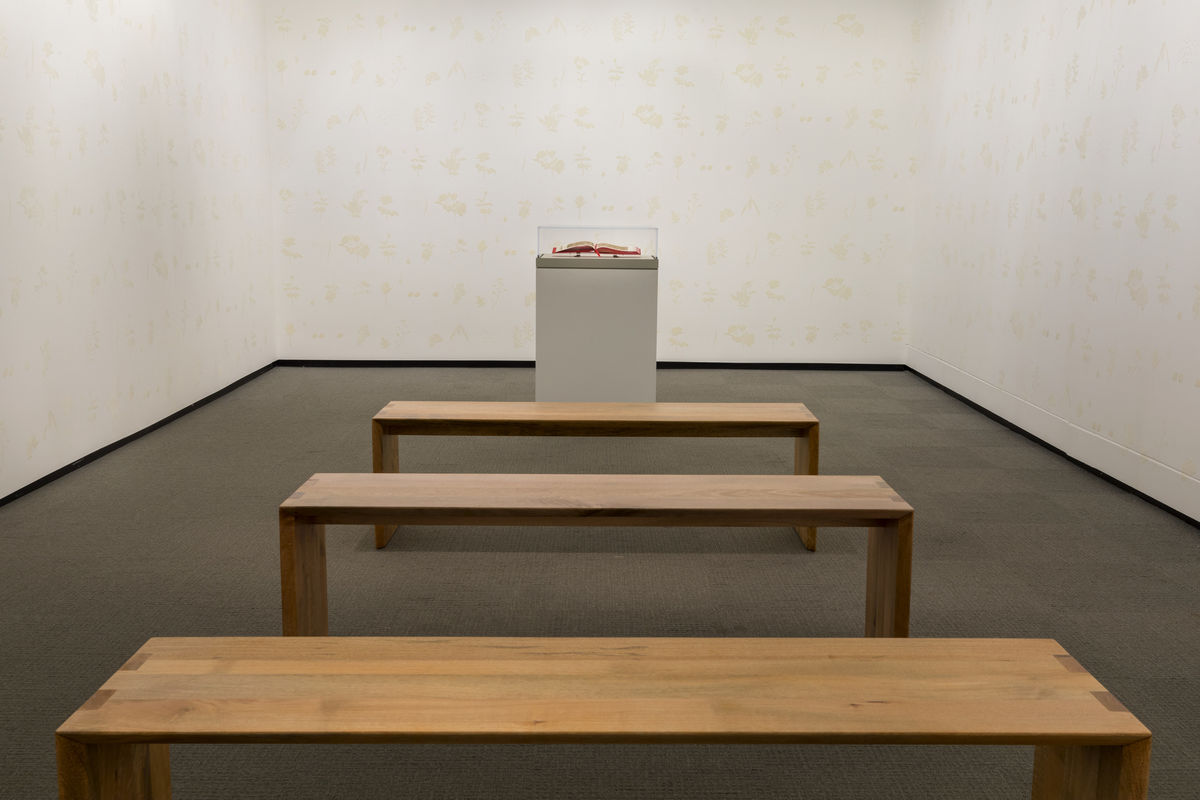 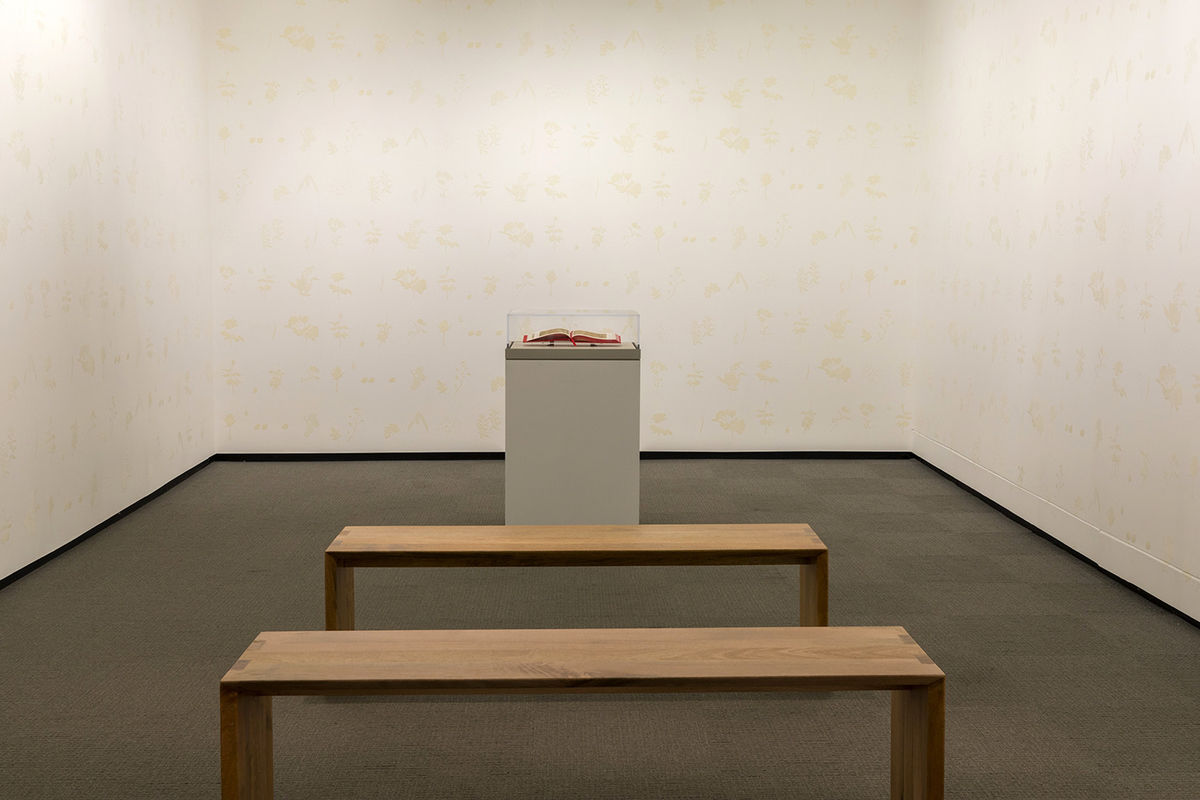 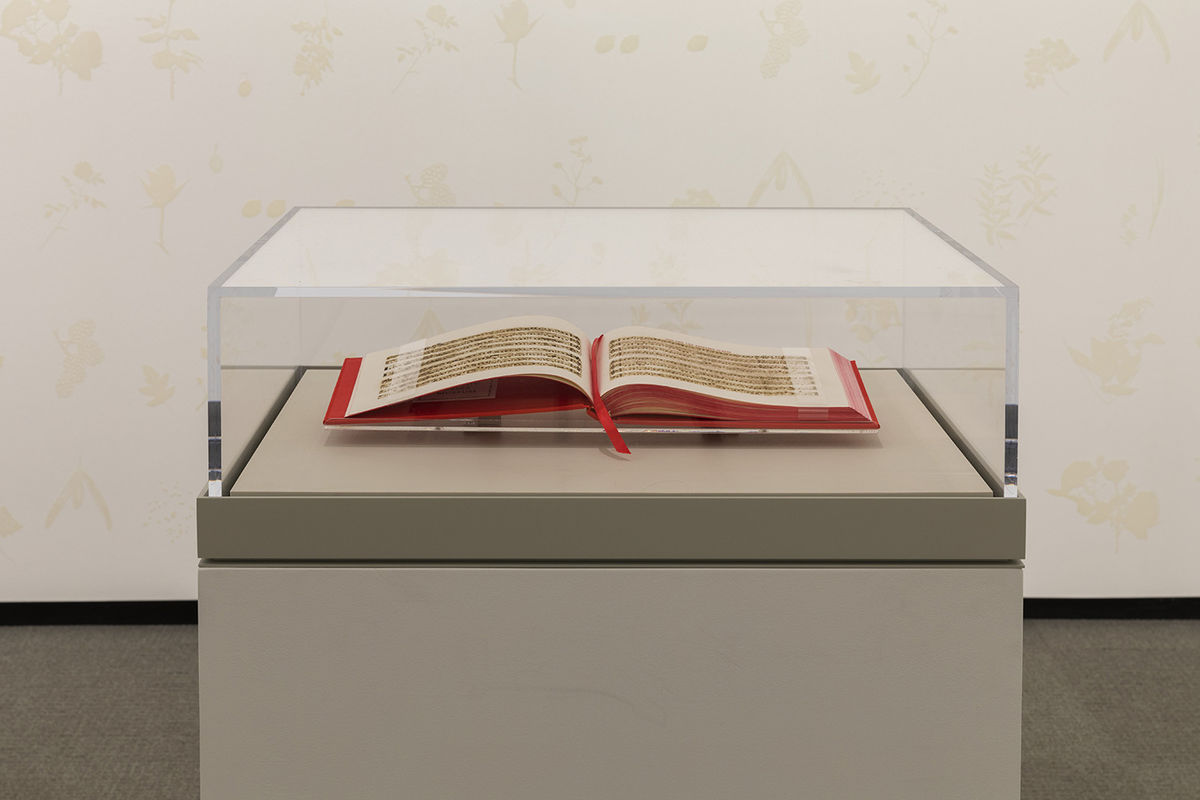 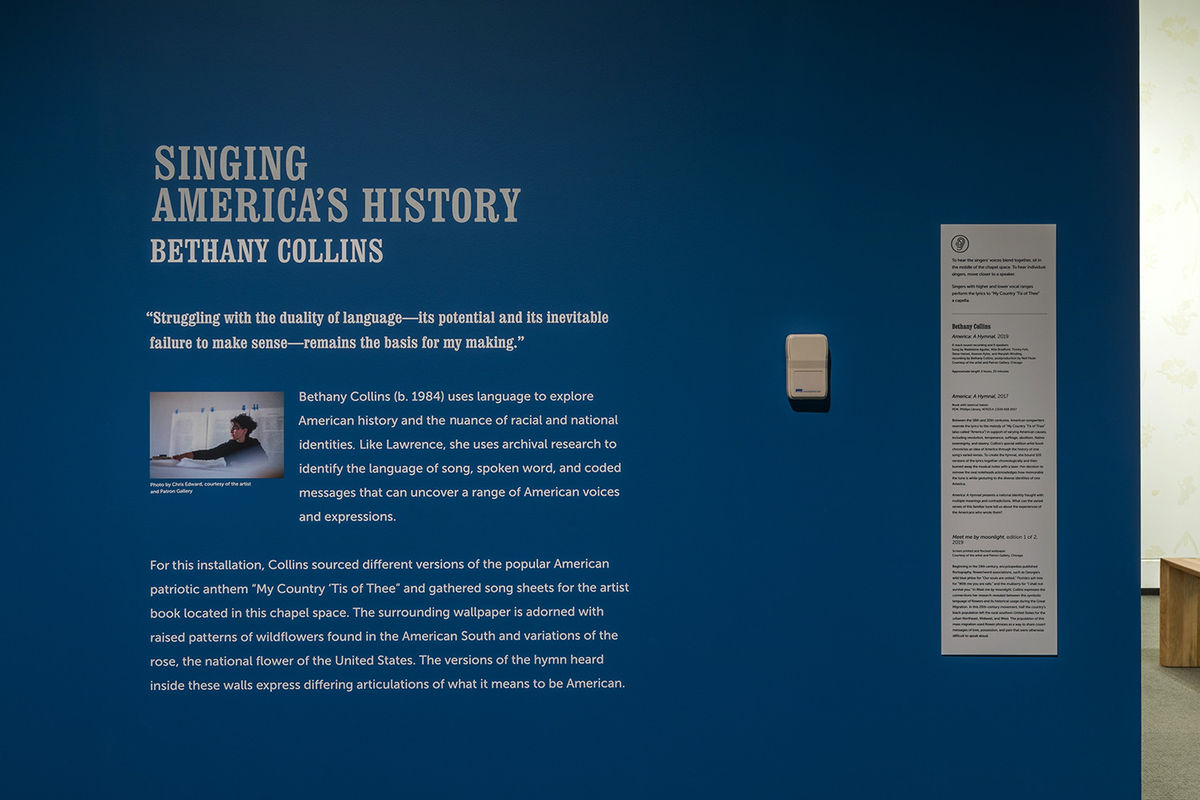 Jacob Lawrence: The American Struggle is organized by the Peabody Essex Museum. This project is supported in part by the National Endowment for the Arts. To find out more about how National Endowment for the Arts grants impact individuals and communities, visit www.arts.gov. Carolyn and Peter S. Lynch and The Lynch Foundation, Jennifer and Andrew Borggaard, Kate and Ford O’Neil and Connie and Stan Grayson provided generous support. We also recognize the generosity of the East India Marine Associates of the Peabody Essex Museum.