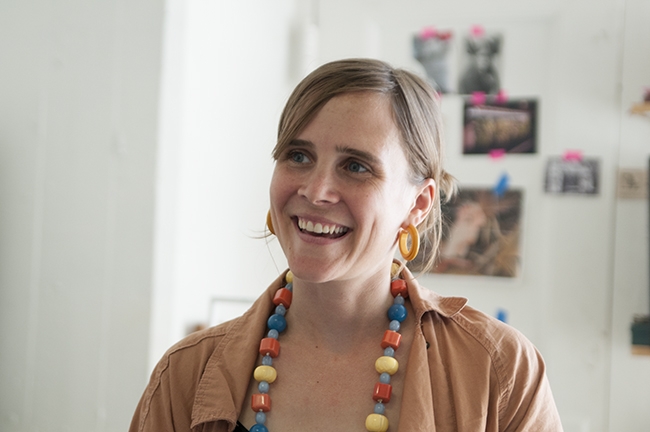 Alex’s studio space is a culmination base camp, a bright studio where her many materials finally merge together. Although previously focused on scanner distortions, Alex has incorporated shelving-based installations through a similar method of additive information. Transitioning back and forth between the design of both the shelves and the objects they hold, Alex forms cohesive arrangements that distort the viewer’s observations of personal narrative. 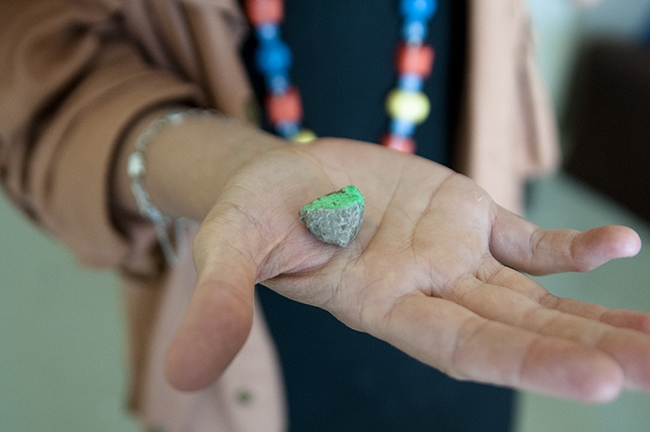 I\W: How do you merge both your found images and found objects?

AC: I found this rock on the walk here which I picked up to place as part of my longtime collection of accidentally painted rocks. This object was found, but there are different types of finding. There is eBay finding, which is when you know you want a specific object and you go search for it that way—like a material. Then there is curation finding where you kind of have a loose idea of what you know you are looking for and then you spot it—which is what I feel like I am doing with the rocks. This will be a sculpture that I know I will eventually make with the rocks, but I don’t know how it will fit into the rest of what I am doing. I don’t think about my practice in terms of pairing found object with found image, they just happen to be found materials. I think about images differently than I do objects, but a lot of it is about pairing found things that are either industrially made, like some kind of vase that has 50 others just like it in the world, or naturally produced like driftwood. Then I take those and pair them with something that’s handmade, very clearly made by an individual—whether it’s me or somebody else. I pair things that I’ve found, and then use those to influence what I end up making or seeking out. I use it as a reference point. The images are interesting. I think sometimes I am looking for the forms within the images, like the colors or the shapes, rather than the thing represented. I am attracted to these subtle things that are within an image that are not part of the photograph itself, but are part of the printed image.

AC: What I have been thinking about in the last year a lot are these inherent ways that we expect to see photographs or images. I have created a sculptural object that plays off of the habit we have of looking at images. You expect to see an image within the object, and approach it with that notion, but then the object is void of the typical image. The object however is also reflective, so it is just not the kind of image you would expect. 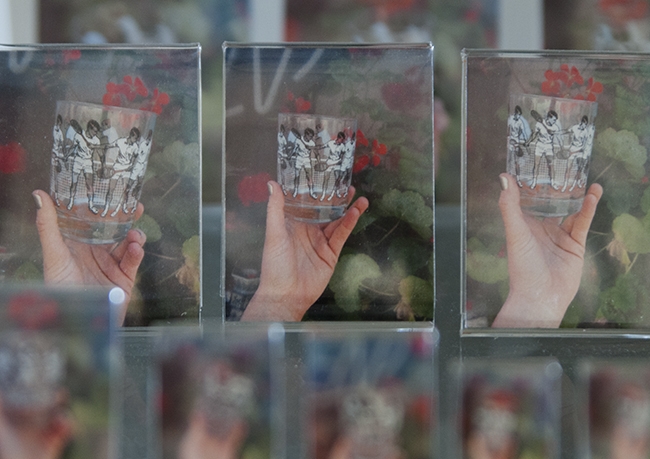 I/W: Do you make your own shelves for your objects?

AC: I do. I learned a lot so I could build these things. I was thinking about it as if you took paint strokes off of a canvas and thought about how to arrange them. I thought about how shelves were designed, and what objects would go on them. I design both the shelves and the objects together—it is a back and forth. At a certain point you have to solidify the design of the shelf to build it, and then after that a lot of editing happens. I think of them as a piece. All of the objects and display together. Part of it is figuring out what I have made, and what I have found. I think that is a really important part of it. I worked at the MCA for a long time doing tours, and when the lights go out at the end of the night there is a bunch of stuff sitting there just waiting. I learned a lot by watching people observe work—experienced or inexperienced. This idea that when you look at something you are going to come up with various ideas of how a work fits or doesn’t fit, or what it is trying to do. Two people’s opinions are never going to be the same. But I think the opportunity for mistranslation and the potential for a personal narrative have become very important for me.

I/W: Why do you choose to have your practice incorporate so many different materials?

AC: I am not restricted to photography or sculpture, but I use those materials or ways of working when I have something that I need to say, or when the project demands it. I will want to make a wooden orange, which sounds great and easy. Then I go to the woodshop and I can’t figure out this really simple thing that I have looked at for my whole life. Two other people and myself are trying to figure out the angles, and we end up figuring out that it is the negative space that you are using to create the orange. I end up seeing the world that I have always been looking at with a great deal more detail, and understanding of how things are put together—even small, stupid things, like paper clips. It took me two and a half days how to figure out how to make a paper clip. In a way I love that I get to work with a lot of different materials.

I/W: How did you find ways to channel your own creativity when working within the science field?

AC: Journaling. I worked as a underwater photographer in Micronesia and my job was to photograph different species of sponges. A lot of them were in these marine lakes that weren’t very deep and were very silty. It wasn’t deep enough to scuba dive, so you would have to let out all of your breath until you got to the right height and then snap a shot and race to the surface. I was also drawing the sponges and differentiating them. It is not always the form or the aesthetics of the thing that make it different, but sometimes it is the sponge’s interior structure. There is a lot of aesthetic overlap, but it was also metaphor. Part of it was that I had a lot of time to myself to write and draw. I just have journals and journals and journals, but I wasn’t thinking about it as art—I was just making sure I didn’t forget anything. This lead to a certain point in my life where I realized that I could do art as a career. 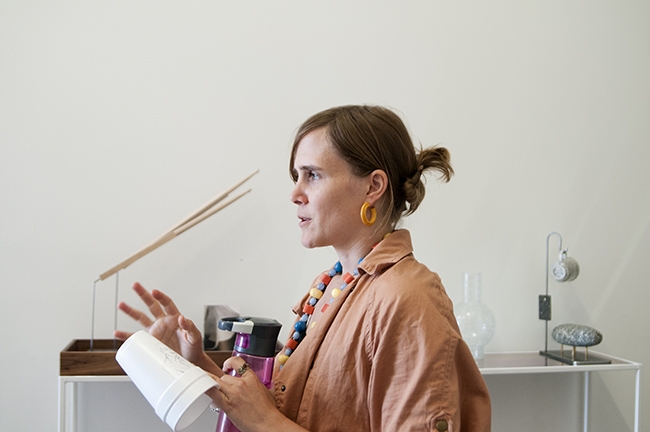 I/W: What is your attraction to scanner distortions?

AC: I started thinking about the scanner because it builds information additively. It doesn’t capture a moment, it captures time. For me it was this huge crossover between performance, in that it is the record of an act. I would hide in the library under a coat in the winter to do this. I had my laptop and a portable scanner, but I had to get it dark enough so I had the coat over my head. They are photographs that I use for the distortions, but they are found photographs. They are also like painting because I can take a photo and paint with that rather than paint with a pigment and achieve the same thing potentially. I love the mistranslation between analogue to digital. I can hold a scanner up to you and it won’t record you. It will invent a lot of information. Someone that knows you can look at it and know it is you. We don’t need all the information. I want to know how much of something can be revealed or left out and your brain will do the rest of the work. My scanner pieces are meant to be light and quick, and feel easy.

I/W: How much does text inform your practice?

AC: A lot. Most of my titles are found material. Most of them are pulled from the world the same way my objects are. Because they are pulled from their context, they lose the meaning that they originally had. When I am reading something, I often find inspiration when I misread it the first time. That goes back to the importance of how things are held. A lot of times when I am doing these things I think about them in terms of an essay. I think about them in the same way you would write and edit. It’s not the words that tell you the end of the essay or what the essay is trying to do, it is the understanding of having to get to the end. The words are just part of that end. 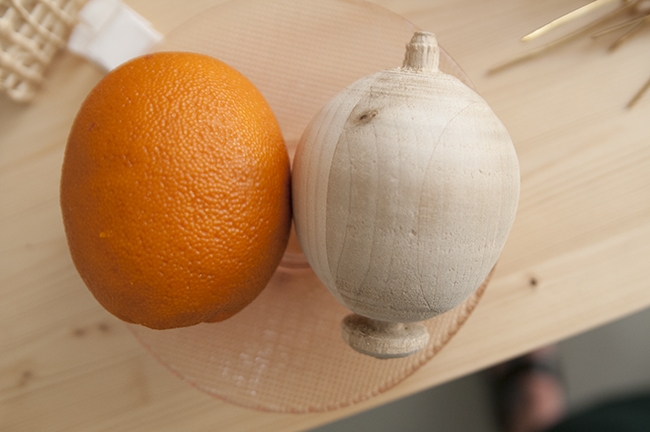 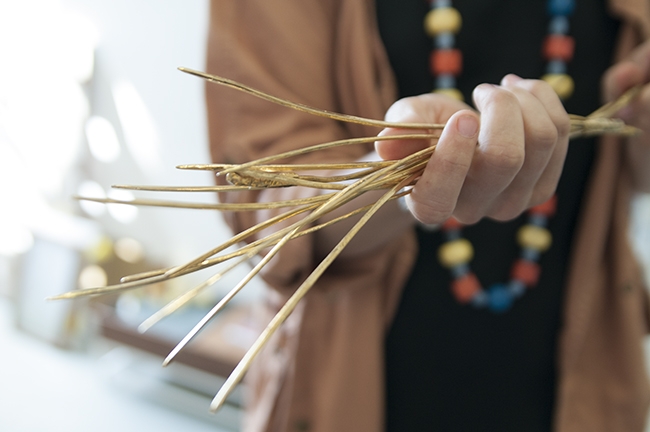 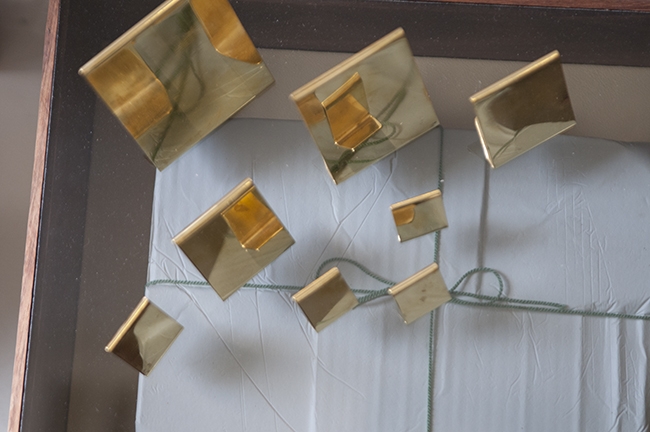 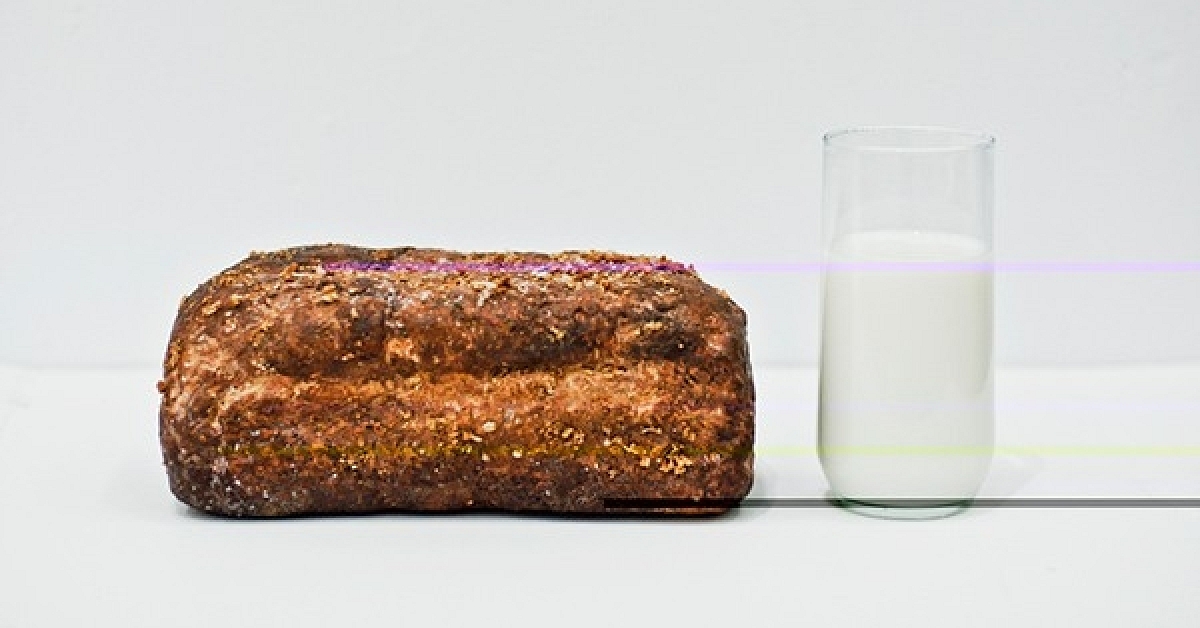 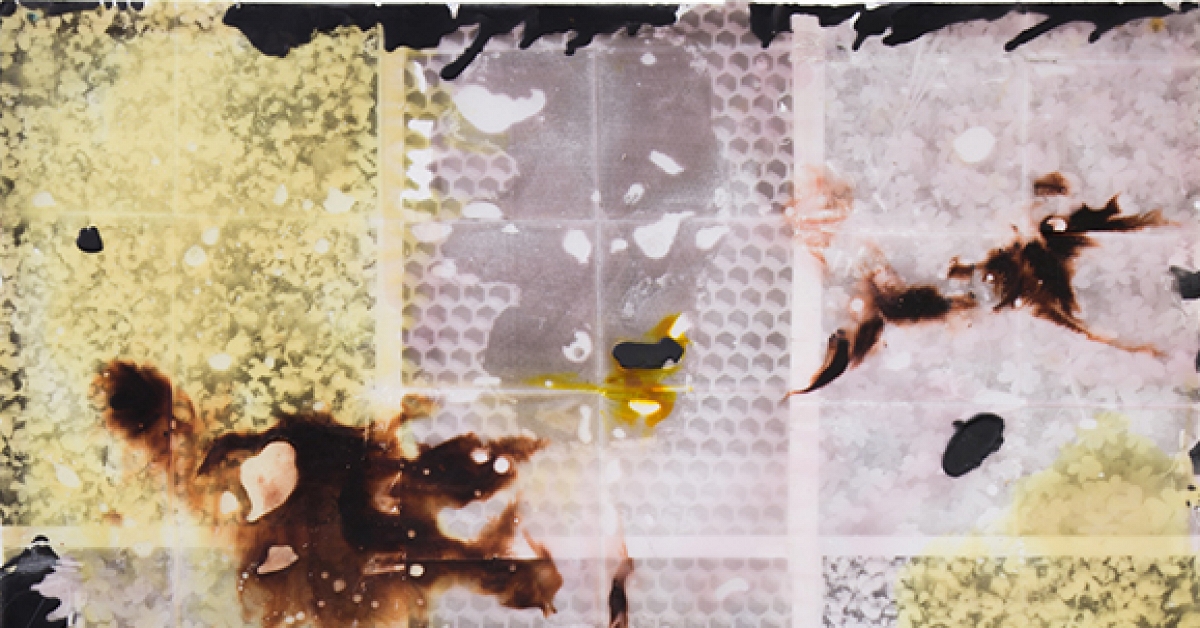 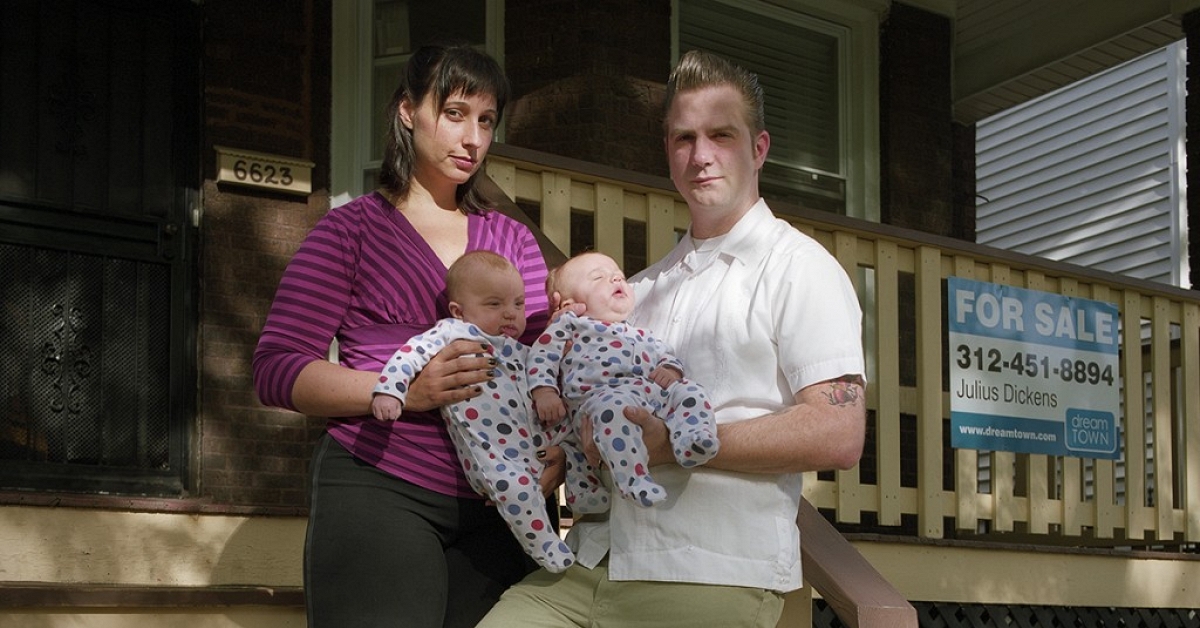