Sure, most of the popular coverage of Art Basel in Miami Beach centers on C-list celebrities attending over-the-top parties and the many millions of dollars spent on shiny Jeff Koons sculptures. But even the most frenetic and overstuffed of art-fair weeks offers the opportunity to encounter new and emerging talent from around the world.

Below, we’ve assembled a list of six artists to watch under the age of 40 who will be showing at the city’s galleries or marquee fairs this week and are already generating considerable buzz. This new crop of rising talent prominently includes artists of color from New York, South Africa, Peru, and elsewhere who are making their presence felt in Miami, whether at non-profits like Locust Projects, tony private collections like the Rubells’s, or in the emerging art sections at the main event.


Bethany Collins, 34, is a rising star, currently on the roster of Chicago’s PATRON Gallery. During Miami’s fair week, look for the site-specific version of her project “The Litany” at Locust Projects, where she has built a chapel inside the alternative space’s galleries decorated with a distinctive, symbolically charged white-on-white floral wallpaper.

The floral motif alludes to the official flowers of Southern states, referencing the path of the Great Migration, when millions of African Americans fled the South for the North, including Collins’s own family. The artist also draws on the discipline of “floriography,” a coded language used to pass secret messages through flower arrangements, popular in Victorian England. (Delaware’s peach blossom, for instance, means “I am your captive.”)

Locust Projects will also play host to a durational performance, America: A Hymnal, taking place all day on December 6. From 10 a.m. to 5 p.m., choirs will sing all 100 versions of “My Country ‘Tis of Thee” collected by Collins for her artist book of the same name, also on view in the exhibition.

Originally performed by Samuel E. Smith on July 4, 1831, the patriotic anthem has been rewritten over and over again and used to promote vastly different causes, from temperance to suffrage to the Confederacy. Sung chronologically, Collins’s opus promises to be a powerful meditation on both American history and identity. 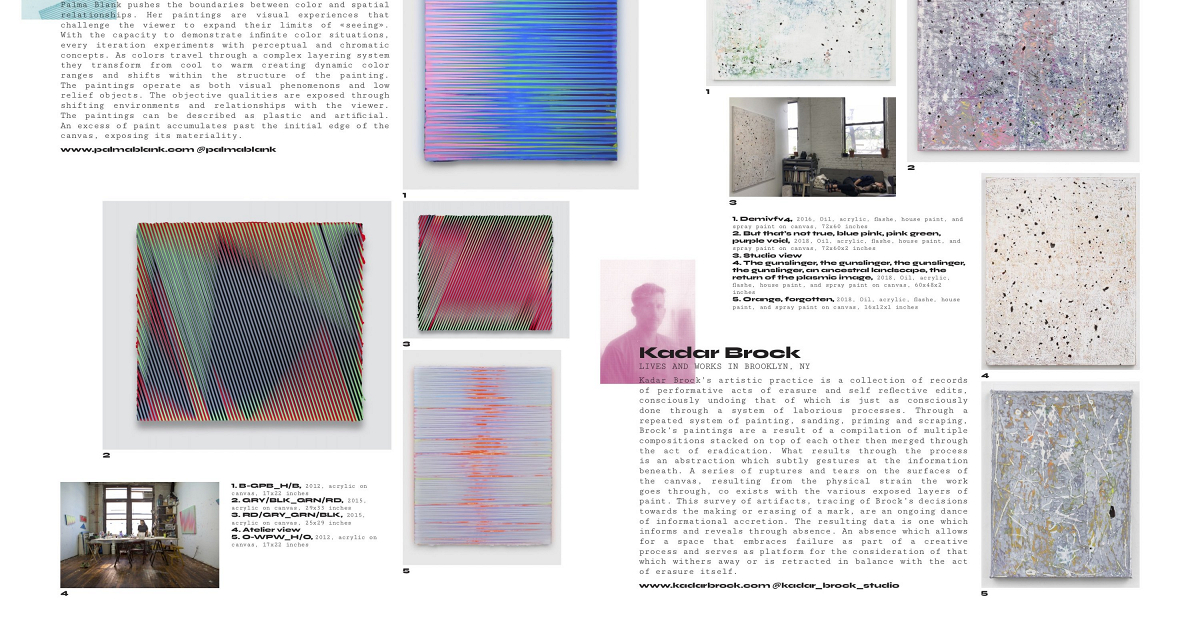 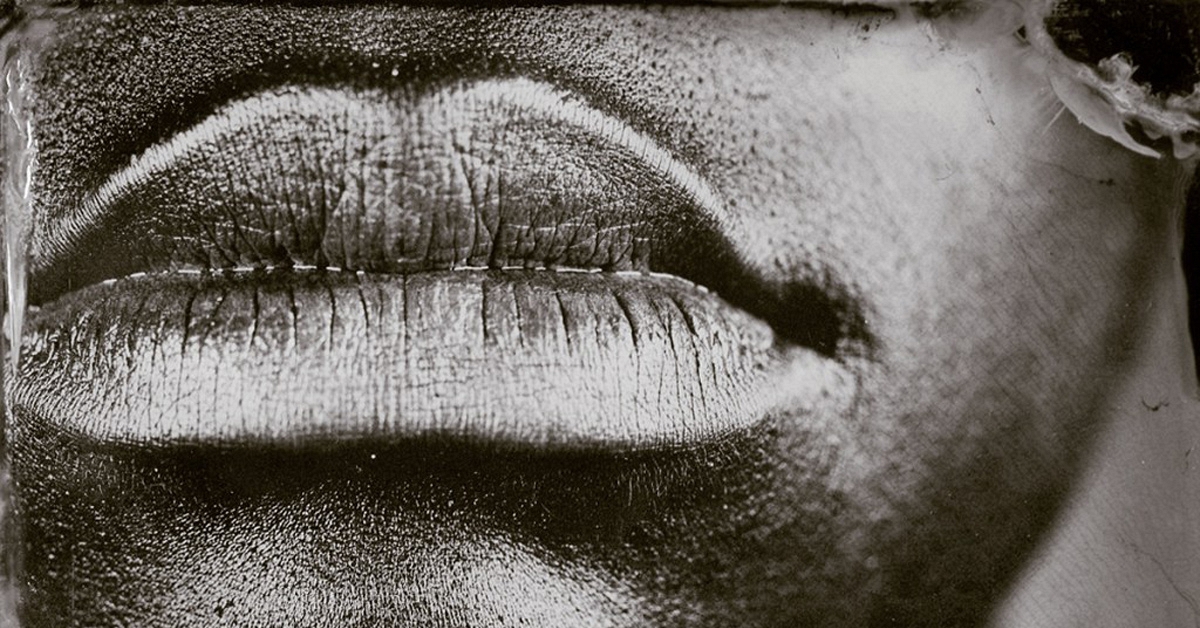 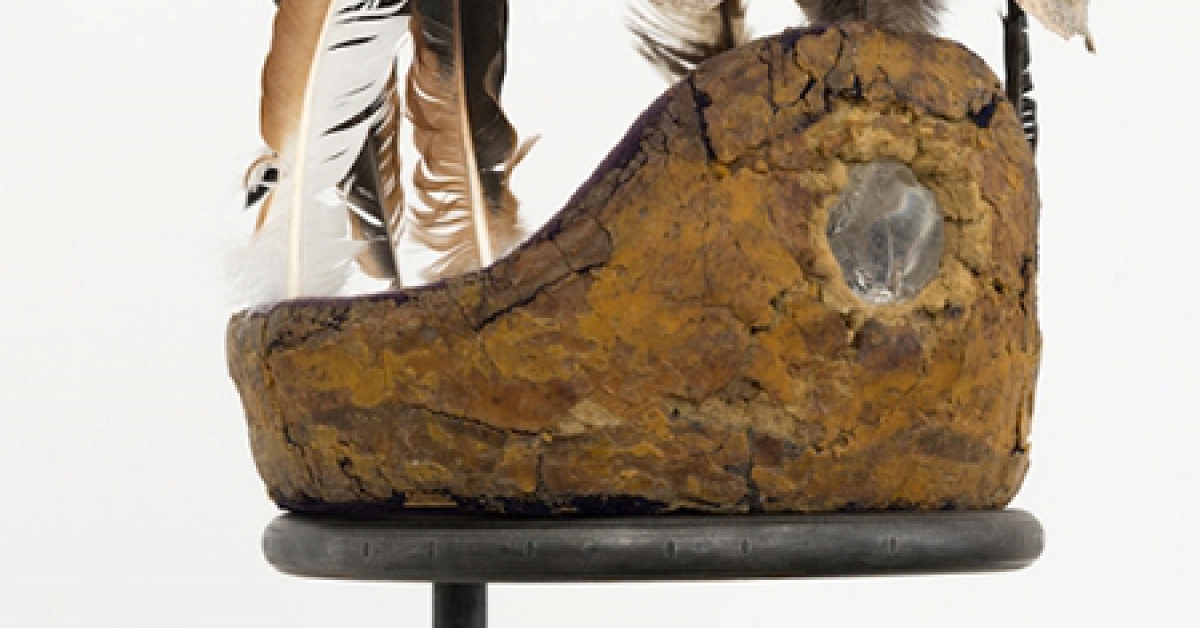