Pedro Neves Marques: A Mordida, at Pérez Art Museum Miami
A Mordida in Portuguese means “the bite”; the set of new films at Pedro Neves Marques’ installation (his first solo museum presentation in the U.S.) were inspired by research done at a São Paulo laboratory for genetically modified mosquitoes. Human intimacy versus stark sterility, the collapse of gender binaries versus the attempt to control them, imagined futures viewed from a place very close to them: A Mordida examines how, in times like these—all times—it’s empathy and intimacy we need most. On view through July 28, 2019.

Sophia Al-Maria: BCE, at London’s Whitechapel Gallery
Sophia Al-Maria has created her own mythos, inspired by the writing of Ursula K. Le Guin—who reimagined human history as a place where multiple stories peacefully intertwined, who wrote a 523-page document on a fictional, future-indigenous people untouched by colonization. Al-Maria’s multimedia display, BCE, focuses on two creation myths: one set in the distant past and the other in the future, one created in collaboration with the artist Victoria Sin and the other with Ziruma Jayut, a member of the Wayuu people indigenous to northern Colombia. In her short films, Al-Maria’s origin stories are devoid of warmongering; instead, they’re lush, full of cosmic and feminine symbiosis. On view through April 28, 2019.

Place/Image/Object, at Jack Barrett Gallery
This multigenerational exhibition (Anna Plesset, Fred Terna, Daniel Terna) won’t be on view much longer, so you’ll want to hurry. It’s okay to arrive breathless and rushed—the show will work like a balm. Plesset’s video projection and painting installation is emotively drawn from footage shot by her grandfather, then a U.S. army psychiatrist during World War II (he traded his pistol for a camera). She traces his visual path through Europe with objects, then refilms his footage; Daniel Terna’s My First Wife Stella is comprised of video slide images taken by his father, Fred, during a trip with—who else—Fred’s first wife Stella, a Holocaust survivor. Stella seems to have taken footage, too, of Daniel and Fred conversing. Both are cinematic displays of family and memory, of filmic retracing, and act like punctuation marks for the rest of exhibition. They require a long pause. On view through February 24, 2019.

Gonzalo Lebrija: Veladuras Nocturnas, at Kohn Gallery
Guadalajara, Mexico-based artist Gonzalo Lebrija is represented by Los Angeles’ Kohn Gallery as of last November; Veladuras Nocturnas is his first solo exhibition there, and the show spans all three of its exhibition spaces. In addition to a new sculptural work and nine new paintings, Lebrija’s film Via Láctea is on view, shown in the United States for the first time (it’s also at Museo Tamayo in Mexico City). Via Láctea—which translates in English to Milky Way—is about tobacco smoke, its fluidity, slow movement, and unavoidable relation to the body (where it circulates). There’s a reference elsewhere in the exhibition to the eternal flame; here, in Lebrija’s film, it’s ever-burning and still more human. The human experience is part and parcel of his work, after all, abstracted and poetic it may be. On view through March 23, 2019.

Ellen Pau: What about Home Affairs?— A Retrospective, at Para Site
At Ellen Pau’s first retrospective in Hong Kong, you’ll find four decades’ worth of the seminal multimedia artist’s oeuvre—including an augmented reality project and three major video installations. Recycling Cinema (1999) captures Pau’s view of Hong Kong, a 24-hour recording of cars on a city highway—no dialogue, save for the phrase “Love is truth, truth love” from John Lennon’s “Love.” It’s presented on a screen curved 150 degrees, so the cars move with you; otherwise, the film—a real highlight of Pau’s approach to the moving image—is presented unadulterated, in its original format. On view through March 3, 2019.

Sterling Ruby, DAMNATION, at Sprüth Magers
The focal point of Damnation, Sterling Ruby’s fifth solo exhibition at Sprüth Magers, is STATE (2019), a video five years in the making; Sterling conducted research and worked collaboratively with a helicopter pilot and videographer to complete it. Sweeping aerial shots of all 35 adult state prisons of the California Department of Corrections and Rehabilitation are set to an anxious soundtrack of drums, played and recorded by Ruby himself. From a distance, the buildings evoke the same queasy feelings that the sudden knowledge of overhead surveillance does; this time, we are the ones looking, each prison a too-white, too-stark contrast to the Californian vistas around it. Time seems to move more slowly. Here are American prisons as a complex, as a sickness. One hundred percent of the proceeds from the exhibition will be given to the ACLU of Southern California and their efforts to end mass incarceration. On view through March 23, 2019. 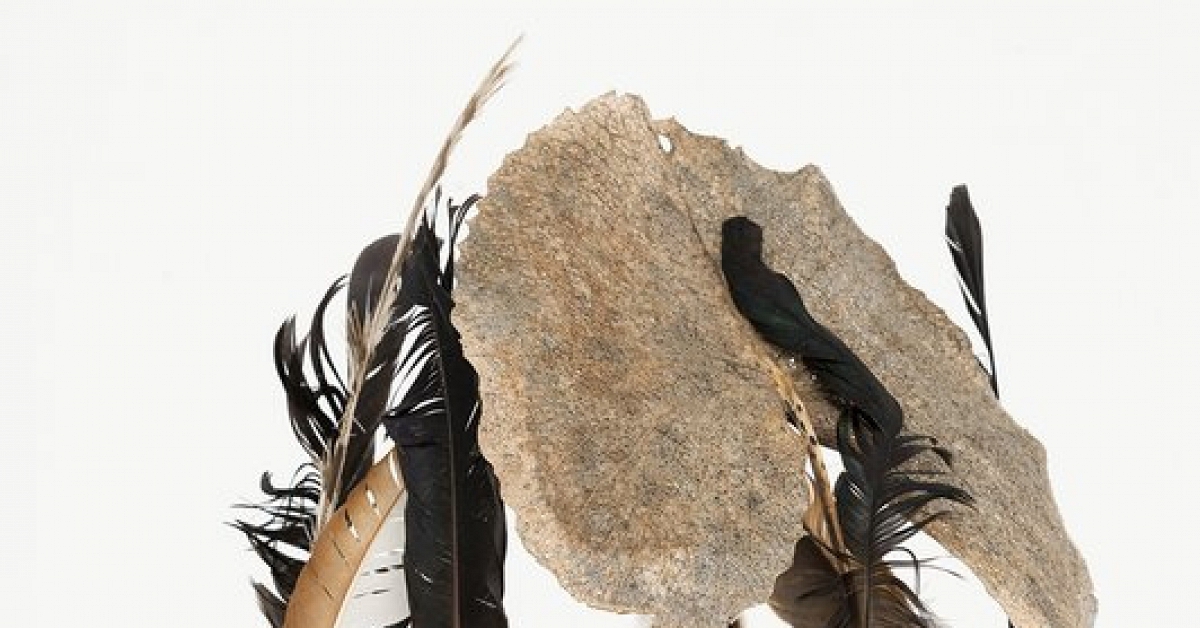 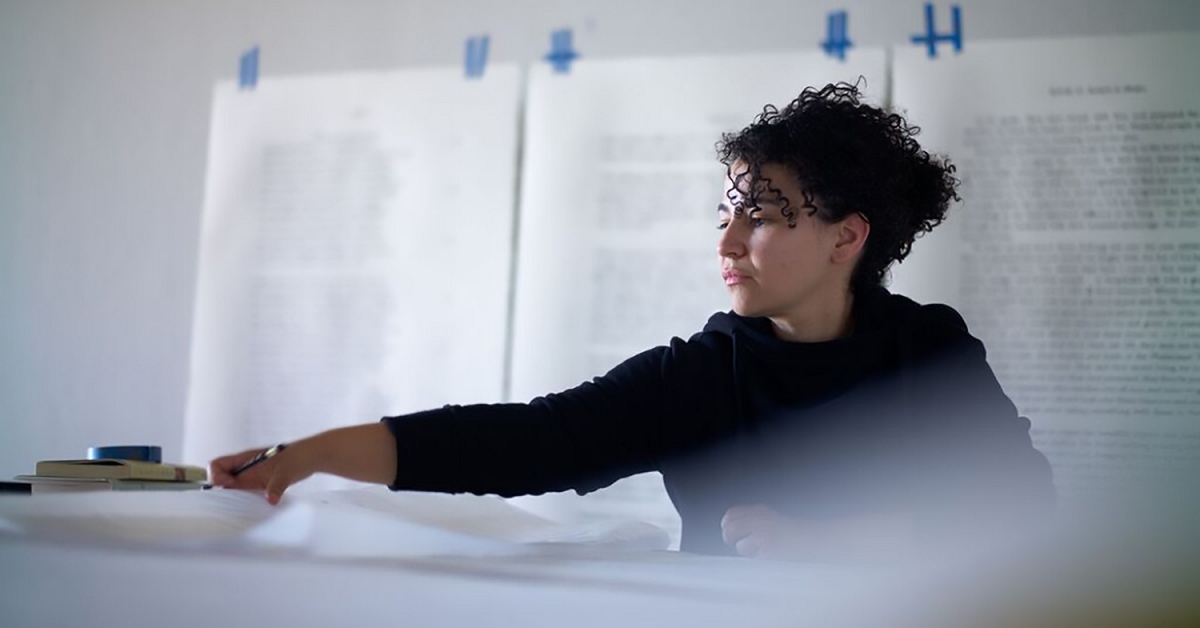 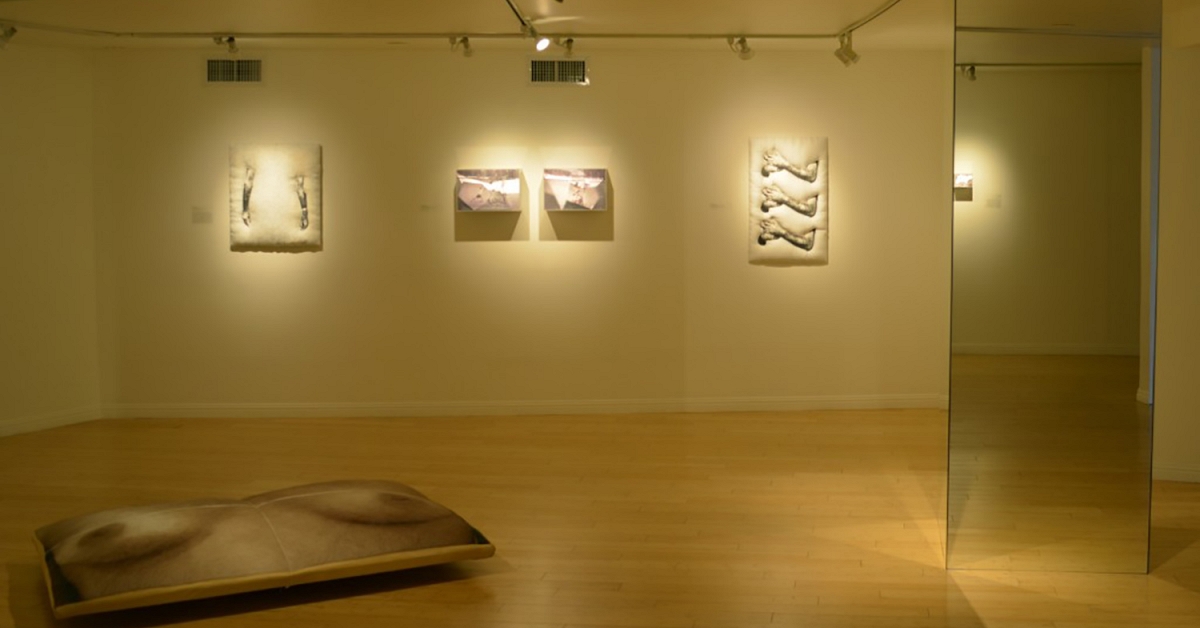