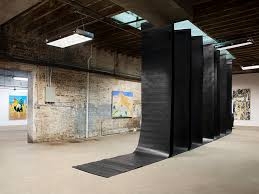 On February 13th, Chicago’s guerilla curator Claire Molek revealed her latest show “Seven Over Seven” in a 5000 square feet converted factory space on Chicago’s far west side. It was an unlikely location for an art show — a neighborhood where commercial space is primarily razor wire enclosed liquor stores and check cashing stores — but well over 200 hundred people made the trek out west, creating a vibrant event that included 20-something cool kids and 60-something collectors and other veterans of the Chicago art scene. 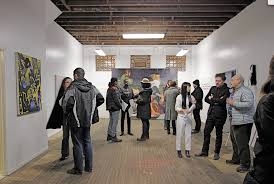 Many of the paintings and installations - in particular those by Nick Nes Knowlton, Kenrick McFarlane, Anders Lindseth and Dan Rizzo-Orr —appropriated themes from classical art. Still, you did not need to know the referenced work in order to be provoked or enjoy the experience. Other works, for example the tapestries and textile-like paintings by Mika Horibuchi and the beautiful paper installation by Valentina Zamfirescu and the totem sculptures by Ellis von Sternberg offered such sensually presented material that it was difficult not to touch.

There was something unsettling yet comforting in the air in this warehouse - a repudiation of the established order, an anarchic whiff of things to come, an unintentional indictment of the often large scale art built for tech and hedge fund billionaire’s oversized homes. It was a return of art for the people: accessible, sensual, and affordable. Art for people. How revolutionary. It was a new day. 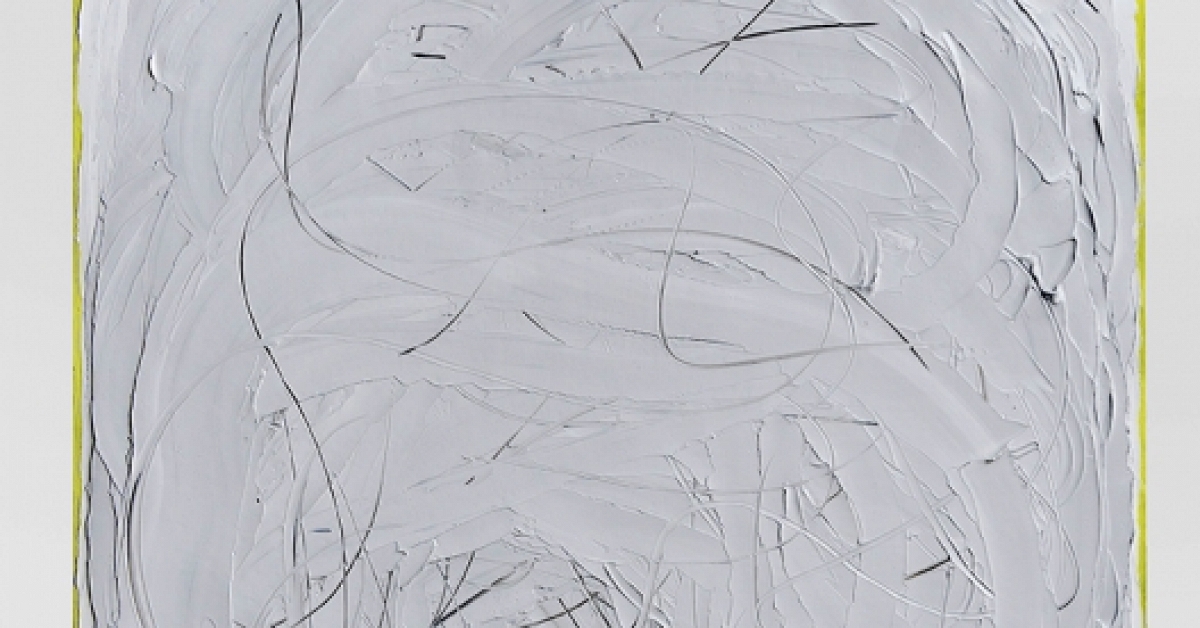 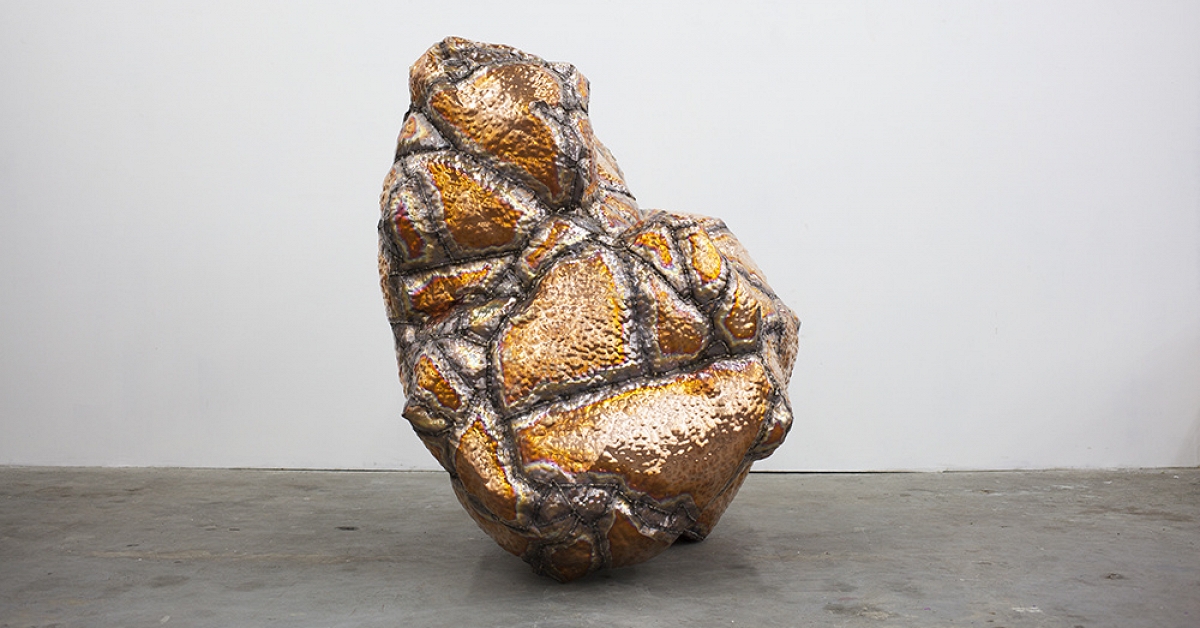 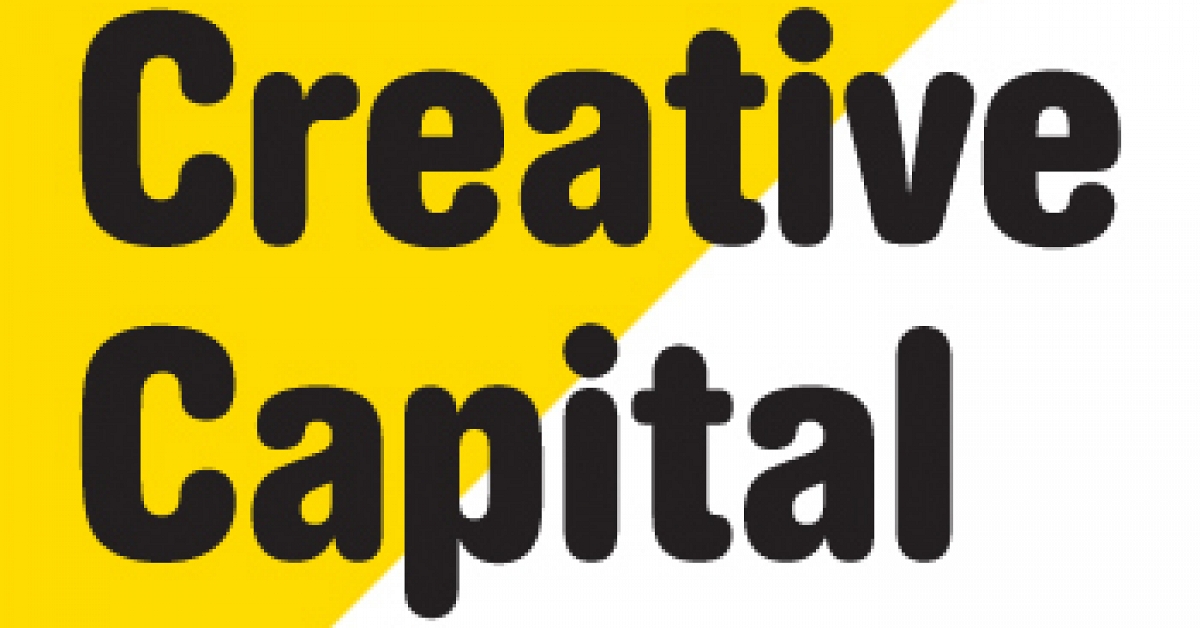