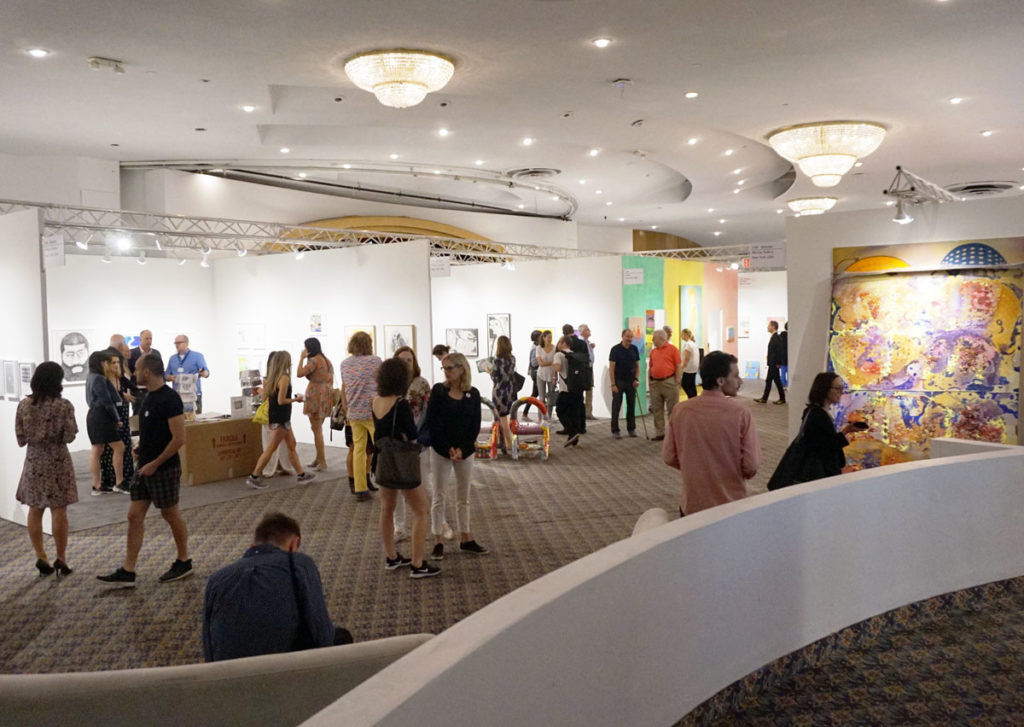 The New Art Dealers Alliance has added seven galleries to its roster, appointed new members to its board of directors, and elected a new executive committee. The news, announced today, comes about a month ahead of the 2017 edition of its annual fair in New York.

The new members show NADA’s commitment to expanding its reach outside of New York, its executive director, Heather Hubbs, told ARTnews. “We can do a lot in a New York, but it’s always been our goal to find ways to be relevant to people outside of New York City,” she said. “That’s reflected in the growing numbers of galleries in Los Angeles and Chicago, and outside of that.”

The new president of its board of directors will be Elyse Derosia of New York’s Bodega gallery. Joining her on the board’s executive committee are Augusto Arbizo of 11R as vice president, Jose Martos of Martos Gallery as treasurer, and Julie Campbell of Chicago’s Shane Campbell Gallery as secretary.

Hubbs added, “We can expect to see some changes in the types of programming that we’ll have, but that might have to do more with the political climate that we’re in. Any time you change up a board there will be changes in the organization. We’ll see some changes, but not massive change like we’re seeing in the White House right now.”

The full board follows below: