A solo exhibition of new sculptures by Nick van Woert “If I Wrote a Poem” is on view at GRIMM Gallery’s Amsterdam Keizersgracht venue through March 16, 2019.

According to the gallery, the title of the show refers to an earlier work called “If I made a list of everything I touched in a day it would be a poem that could have never happened at any other time in history.” The new works in “If I Wrote a Poem” refer to that list where the poem is about the difficulty of trying to understand the genealogy of materials. As the gallery writes, “For vanWoert, the materials we use are a direct reflection of who we are.”

The artist refers to the ancient Roman figure the Haruspex, who determined the health of a location by inspecting the dissected entrails of animals found in that location, and the French entertainer Michel Lotito, or ‘Monsieur Mangetout’ which translates to Mr. Eats All as he was famous for consuming everyday objects such as bicycles, a Cesna aircraft, and a coffin.

As per the gallery, “If Monsieur Mangetout was dissected by the Haruspex, his entrails would quite literally reflect his environment. What would the Haruspex interpret from his entrails? This thought begins to suggest that the figure and the landscape are interchangeable. You are what you eat.”

According to the gallery, there is a determined and prevalent relationship between our identity and the materials we are surrounded with. “As landscapes, the works are not so much a depiction of a space, traditionally untouched and natural, but a conceptual consideration of how everyday materials, when turned on their head, can register life through a vocabulary that brings attention to the zeitgeist,” adds the gallery.

Van Woert’s sculptures are part anatomical and part landscape, which shows his interest in altered states where nothing is what it seems. “I’m walking around sober in an intoxicated landscape. It’s a dream sequence where landscape and self-portrait melt together giving form to our psyche. It’s like being in a dream — the laws that govern all things are suspended and nothing makes sense,” says the artist.

This exhibition is on view from February 1 through March 1 at GRIMM, Keizersgracht 241
1016 EA Amsterdam, The Netherlands. 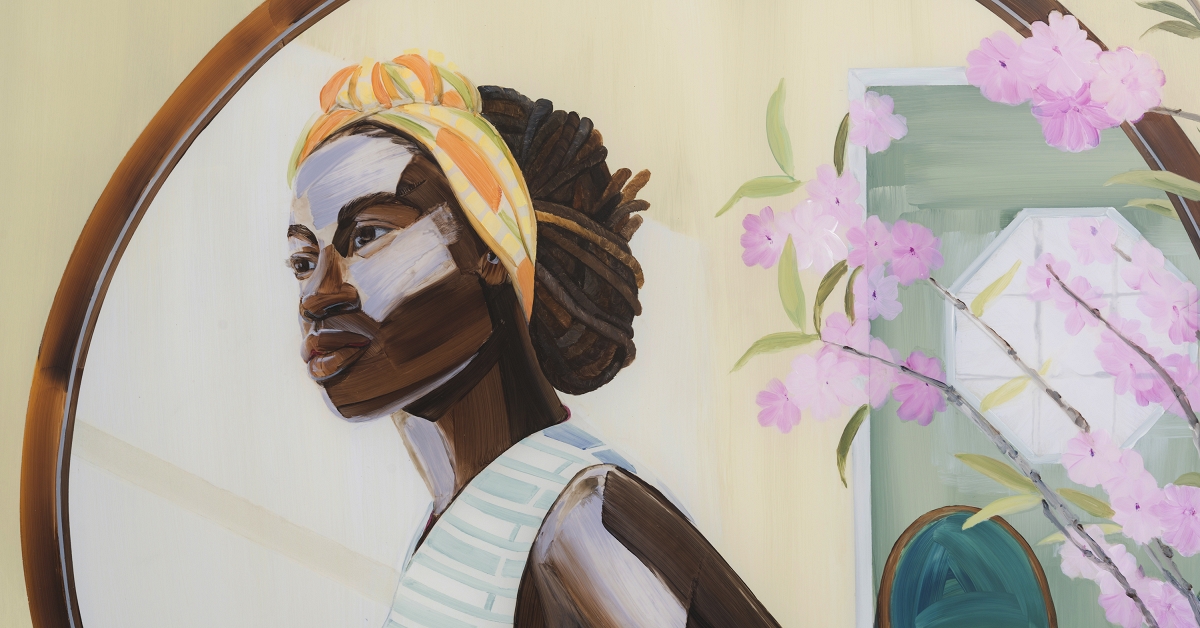 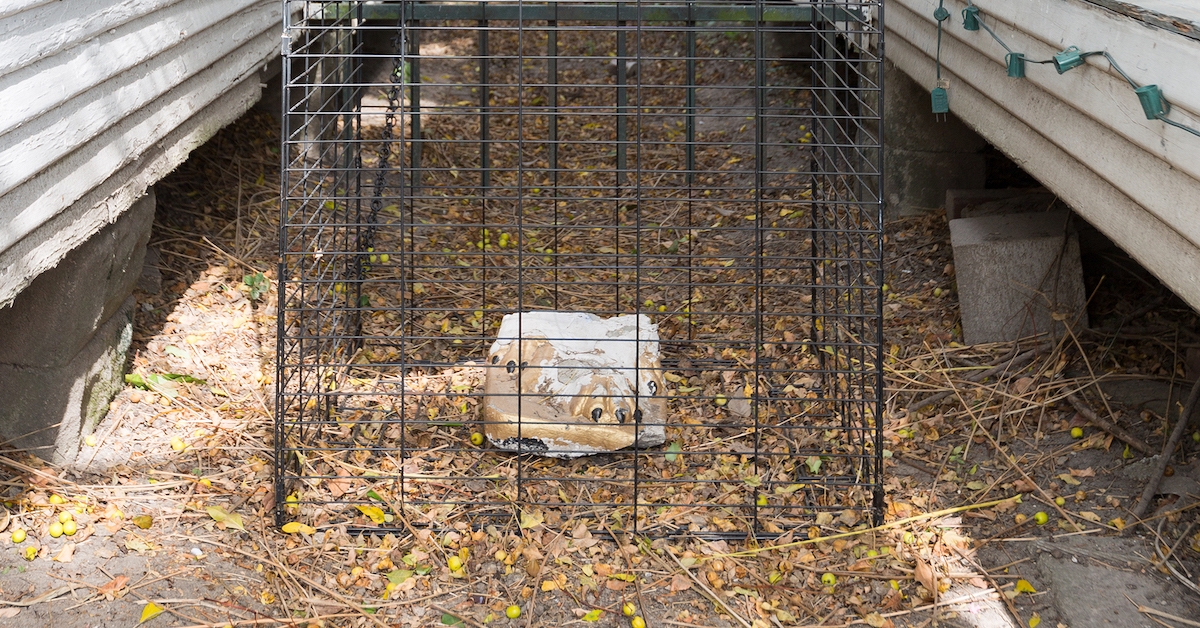 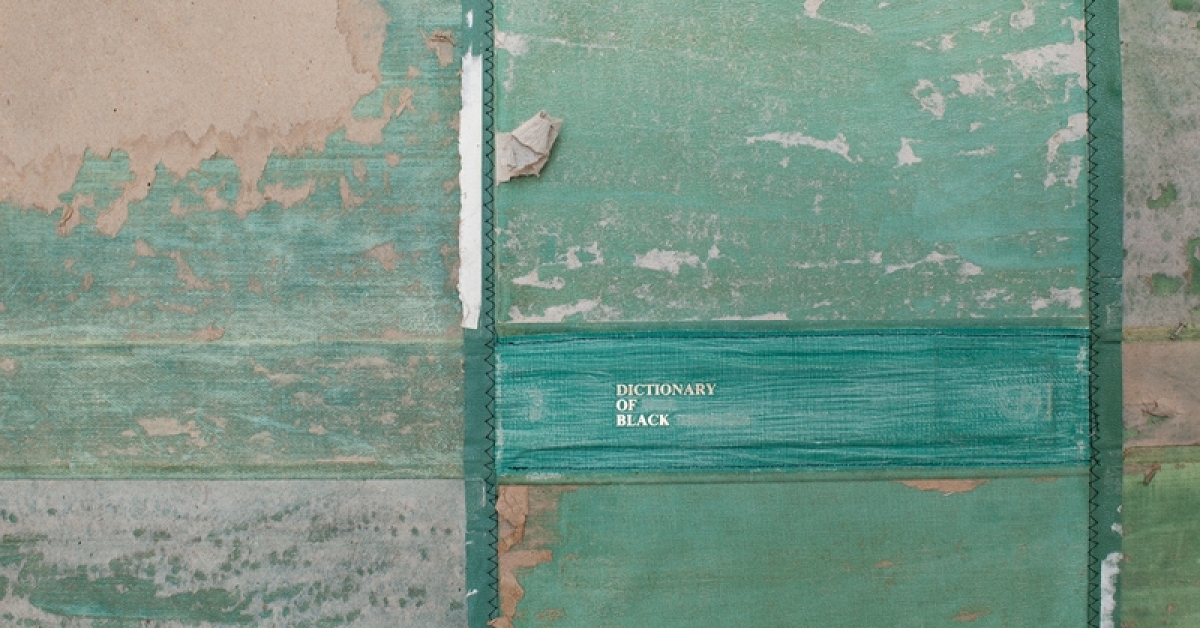