Kadar Brock has lived and worked in Brooklyn, NY since graduating from The Cooper Union in 2002. In 2005 he began exhibiting bright, gestural abstractions, with solo exhibitions at BUIA Gallery, NY (2006, 2008) and Angell Gallery, Toronto (2007), which were written about in The New York Times, ArtForum, and The Village Voice. By 2009 though, he lost faith in that approach to painting and began questioning the assumptions about authorship and gesture that undergird it.

To step away from and challenge his previous paintings, Brock began creating works via systems of role playing and ritual. He first exhibited this new vein of work with Thierry Goldberg in New York in late 2010. He’s since had solo exhibitions with The Hole, NY (2013), Vigo Gallery, London (2012, 2015, 2016), Almine Rech, Brussels (2015), and Patron Gallery, Chicago (2017), as well a group exhibitions at Praz Delavallade, Paris (2016), Sperone Westwater, NY (2015), and The Flag Foundation, NY (2015), all containing these works that dig at his earlier mode of painting.

Brock’s current body of work began nine years ago as a way to criticize his learned relationship to painting, and its roots in Romanticist myths about the artist, gesture, and progression. Now his work also scrutinizes representations of the future from his youth, which include tropes of heroism and masculinity, stories of post-nuclear dystopias, and the failed promises of New Age spirituality. He translates a love and hate of these formative concepts into a physical ritual. A canvas is painted on, dried, un-stretched, scraped with a razor blade, primed over, sanded, re-stretched, and painted on again. He repeats these processes until the layers of paintings stop functioning as pictures and congeal into a historical object, a meditative relic that contains and obfuscates a lexicon of images. 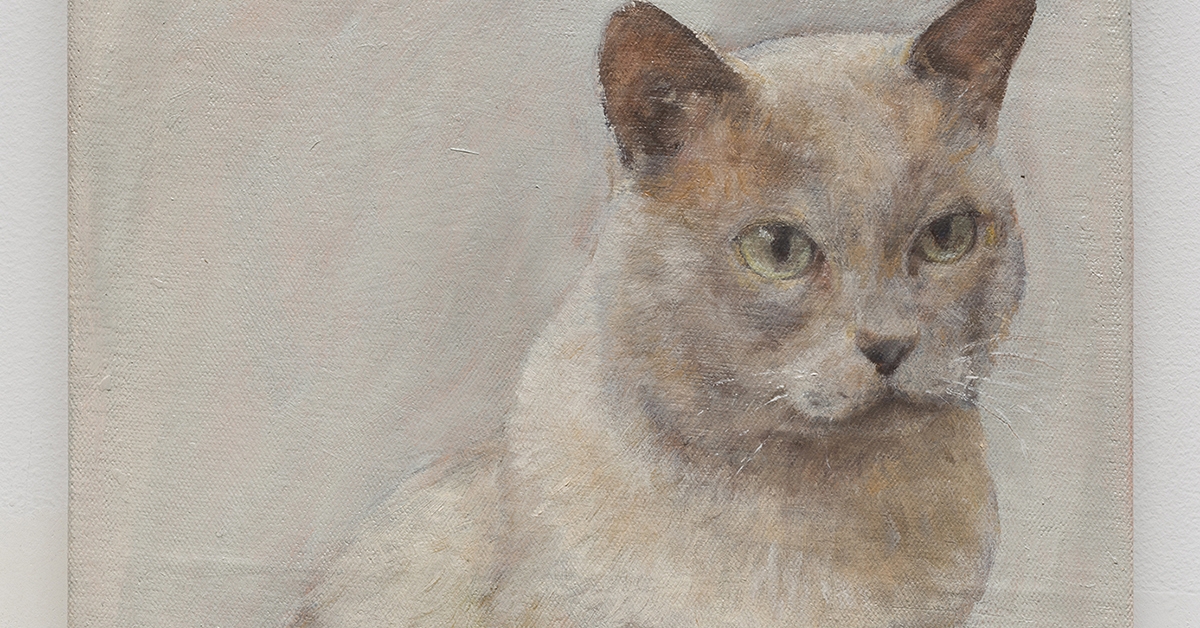 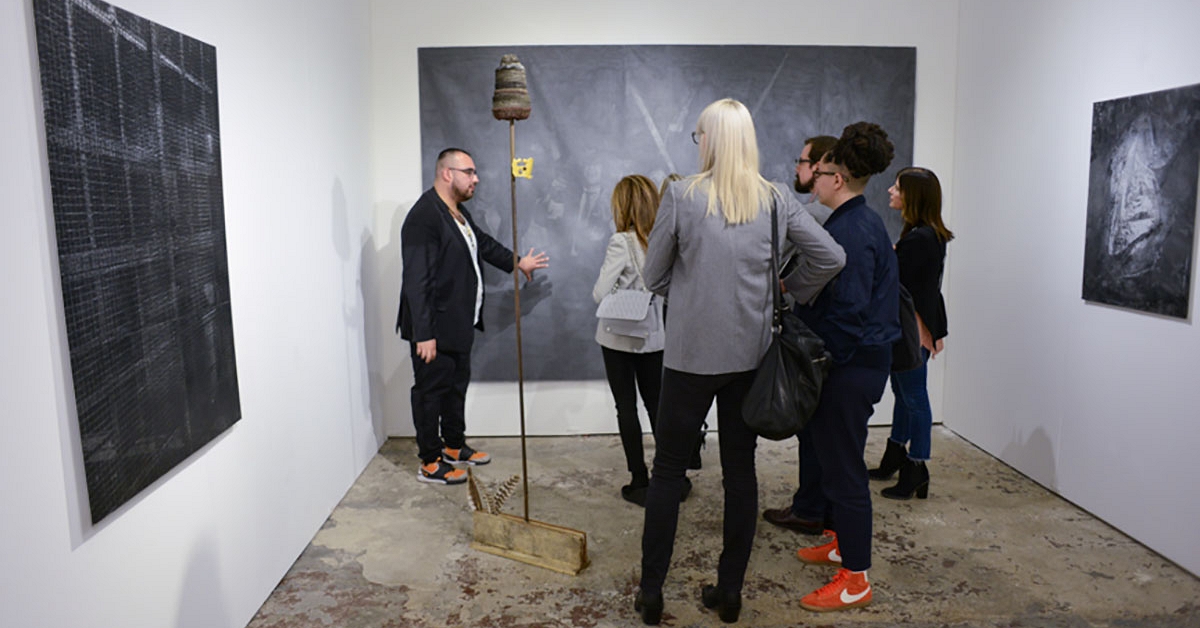 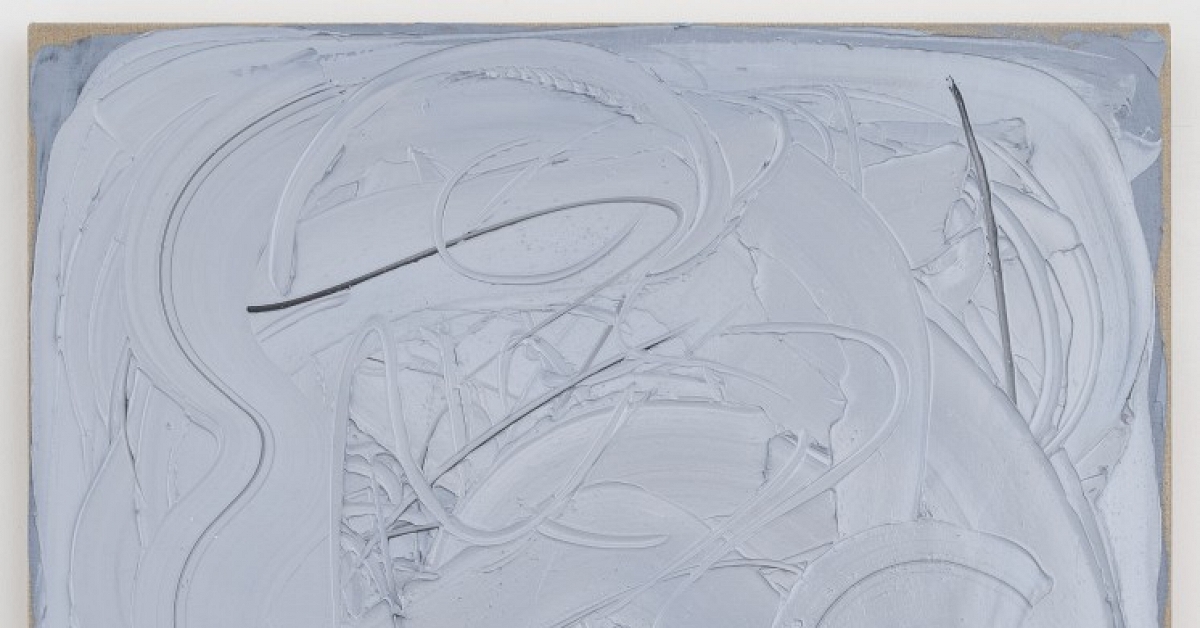