Beginning on Jan. 22, visitors to Gracie Mansion will encounter a disconsolate sight as they approach the residence of the mayor of New York City and his family: a cloaked, faceless figure sitting on the ground behind its own severed feet, a signal that an unusual set of guests has arrived.

They were invited by the first lady.

The figure, made of dark bronze, is a sculpture by the artist Kara Walker, titled “Invasive Species (to be placed in your native garden),” and has been put on a small patch of land near the entrance.

The occasion is “She Persists: A Century of Women Artists in New York,” an installation of works by 44 artists and collectives in the public spaces of Gracie Mansion. The show is the largest one to be mounted there and the first to focus exclusively on female and women-identified creators, all of whom have significant connections to New York City. Some are young — like Jordan Casteel, born in 1989, and Kaveri Raina, born in 1990; three are centenarians — Toko Shinoda, born in 1913, Carmen Herrera, born in 1915, and Florence Knoll, born in 1917; and many are no longer living. The subtitle refers to the period from 1919, the year the 19th Amendment, which gave American women the right to vote, was sent to the states for ratification, to today.

“This exhibit is really important at this time, given the #MeToo movement, the centennial anniversary of the suffrage movement, the historic number of women running for office,” the city’s first lady, Chirlane McCray, said in an interview at the Mansion. “And of course, the personal is the political. What I believe is being exercised in my home as well as out there in the world.”

She recalled that when she moved into Gracie Mansion in 2014, when her husband, Mayor Bill de Blasio, took office, she was struck by how few portraits of women hung on the walls; “everything else was men,” she said. (New York City has never had a female mayor, just as New York State has never had a female governor.) The goal of “She Persists,” which will remain on view for a year, bringing with it specialized public tours and a middle-school curriculum, is “to fix that and show women who’ve been unheralded, unseen,” she said.

To curate the installation, the Gracie Mansion Conservancy brought in Jessica Bell Brown, an art historian and Ph.D. candidate at Princeton, who said she was thinking, from the outset, about the question, “How does gender impact our understanding of the world and the ways we bring bias into how we even imagine what an exhibition could look like?”

Ms. Brown was tasked with giving shape to a broad proposal. She also needed to contend with the site: a two-story house in the Federal style that was built by Archibald Gracie in 1799 (and expanded by Mayor Robert F. Wagner Jr. in 1966). Gracie, a shipping merchant, owned slaves whose forced labor helped build the house, a fact that Conservancy guides discuss on tours. Ms. Brown said that placing Ms. Walker’s work at the entrance was a way of acknowledging that history and “this question of monumentality and power.”

Inside, the mansion presents further complications: brightly colored rooms filled with period furniture, ornate light fixtures and other flourishes, all of which threaten to upstage any art that goes on the walls. Yet Ms. Brown said that she found the uniqueness of the space liberating, in a way. “Because this isn’t a museum, I felt like I had a lot more freedom to play with art history.” Rather than attempting to curate a corrective or definitive exhibition of 100 years of women’s art, she decided to work thematically, concentrating on four areas: “contending with history,” “body as battleground,” “picturing people” and “expanding abstraction.” Visual connections emerge in different rooms.

In the parlor, for example, the austere white zigzag in Carmen Herrera’s 1987 painting “Yesterday” echoes the more lyrical waves of Lee Krasner’s 1976 screen print “Free Space.” That room also contains Faith Ringgold’s 1988 story quilt “Tar Beach #2,” which depicts the young Cassie Louise Lightfoot, who dreams of flying over the George Washington Bridge. An angular, modernist photograph of the bridge taken by Berenice Abbott in 1936 hangs nearby.

Among the most notable contributions to the show are several dolls made by Katharine Clarissa Eileen McCray, the first lady’s mother. The elder McCray loved to sew, but spent most of her life working in a factory and supporting her family; like so many female creators, she only got the chance to pursue her passion once she was older. She made hundreds of dolls in black, brown, tan and other colors and gave most of them away. “She taught herself and had so much fun with it,” her daughter said. “When I look at those dolls, I feel like the love that was often hard for her to express just poured into these works of art.”

“She Persists” is the third special art installation that’s been mounted in the mayoral home since the current administration took office. The first, “Windows on the City: Looking Out at Gracie’s New York,” in 2015, set the tone, which Paul Gunther, director of the Gracie Mansion Conservancy, noted was different from the approach taken by prior administrations. The previous style was mostly “lovely pictures of New York,” he said. By contrast, Mayor de Blasio and Ms. McCray have taken the mansion’s nickname, “The People’s House,” to heart, by bringing in artworks and artifacts that represent a more populist view of history, including a painting of an Iroquois chief and a postcard showing a freed slave (placed alongside New York State’s Gradual Emancipation Act of 1799).

“People who would not be invited here had their images up on the walls,” said Ms. McCray. “I love that.”

Gracie Mansion isn’t the only place where Ms. McCray has made efforts to promote images of historically underrepresented people. Last year, she and Deputy Mayor Alicia Glen launched She Built NYC, an initiative to address the city’s glaring lack of statues of historic women. The first commission will be a sculpture of Shirley Chisholm in Prospect Park, coming in 2020.

A trailblazer, Ms. Chisholm was the first African-American woman to serve in the United States Congress. She is featured in “She Persists,” in a video by the artists Mickalene Thomas and David Antonio Cruz, along with copies of her autobiographies and ephemera from her campaigns. It’s especially poignant to see her represented in a site of power in her home city, knowing she will soon have a permanent public presence.

She Built NYC is part of the de Blasio administration’s larger focus on women’s issues, from the creation of a Domestic Violence Task Force to the passage of a law prohibiting employers from asking prospective hires their salary histories. These have been championed and sometimes spearheaded by Ms. McCray, who points out that women make up half of the senior leadership in her husband’s administration (although there has also been a notable pattern of women leaving the administration).

“When you put women in charge, what they do actually helps the movement, because we focus on policies that affect more people — women, children, families — than men are likely to,” said Ms. McCray. “I think that sensibility is permeating everything.” She added that “She Persists” is an example, “but in the scheme of things it’s a small example.”

In a way, that type of big-picture thinking represents the de Blasio administration’s approach to the arts: seeing them as one part of New York City’s ecosystem that needs to align with the rest. That means that along with funding comes increased scrutiny over how money is distributed, and efforts to link the future funding of organizations to the diversity of their personnel and board members.

Some are concerned by what they see as a zero-sum game, that the Mayor is focused on supporting smaller arts organizations outside Manhattan to the exclusion of the larger institutions — many of which help drive the city’s economy. Ms. McCray seemed to bolster this perspective when she said, “There is much more happening in terms of art in New York City than, dare I say, the Met ball.”

But Ms. McCray also suggested that all cultural groups are benefiting from the nearly $200 million allotted to the Department of Cultural Affairs for fiscal year 2019, the largest amount in the agency’s history.

And she and the Mayor make no bones about being populist-leaning politicians whose primary goal is bringing more culture to more people.

“It’s not a show that’s going to have a big impact on the art world,” mused Lorraine O’Grady, whose photographs from a performance she staged at Harlem’s 1983 African-American Day Parade are part of “She Persists.” But she added, “What the first lady has been doing cumulatively is just having a big effect on the world.” 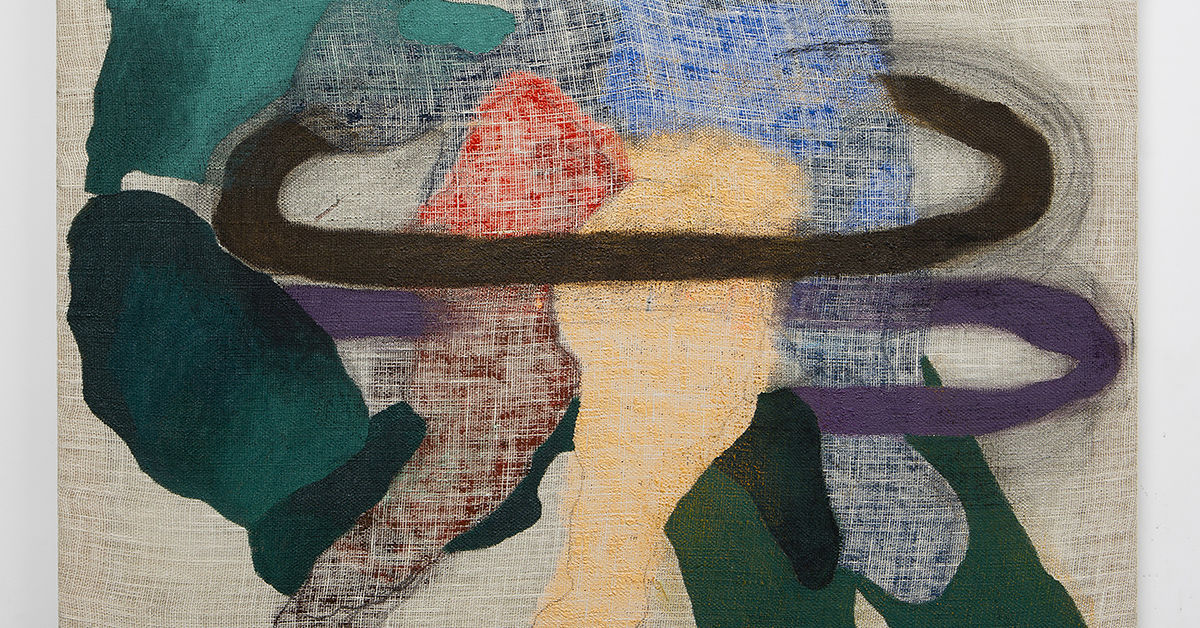