Plus, take a first look inside the Momentary, Crystal Bridges’s new outpost for cutting-edge contemporary art.

Over the weekend, the nation got a new contemporary art museum:The Momentary in Bentonville, Arkansas. Situated in a repurposed Kraft cheese factory, the new space is the latest outpost of the nearby Crystal Bridges Museum of American Art. The Momentary’s industrial-strength embrace of emerging art is intended to augment that nine-year-old institution’s focus on art-historical classics, which has made an unexpected cultural tourism destination of Bentonville, previously best known as the home of Walmart(heiress Alice Walton is the prime mover behind Crystal Bridges).

The Momentary kicks open its doors with “State of the Art,” the second edition of what is promised to be a once-every-five-years exhibition of American art focused on spotlighting contemporary art practice outside of traditional art centers such as New York and Los Angeles. Curated by Lauren Haynes—a transplant from the Studio Museum in Harlem—with Alejo Benedetti and Allison Glenn, the result is a 61-artist survey, shared between the cheese-factory chic of the Momentary’s new galleries and the bucolic luxury of Crystal Bridges. At the latter, curators have supplemented galleries dedicated to “State of the Art” with a few targeted interventions into the permanent collection, including a video projected within the Frank Lloyd Wright-designedBachman-Wilson House, which Crystal Bridges purchased and had rebuild on its grounds back in 2015.

There’s plenty to say, both about show and about the new space. While I’m figuring out what exactly that is, here is a taste of what “State of the Art” looks like. 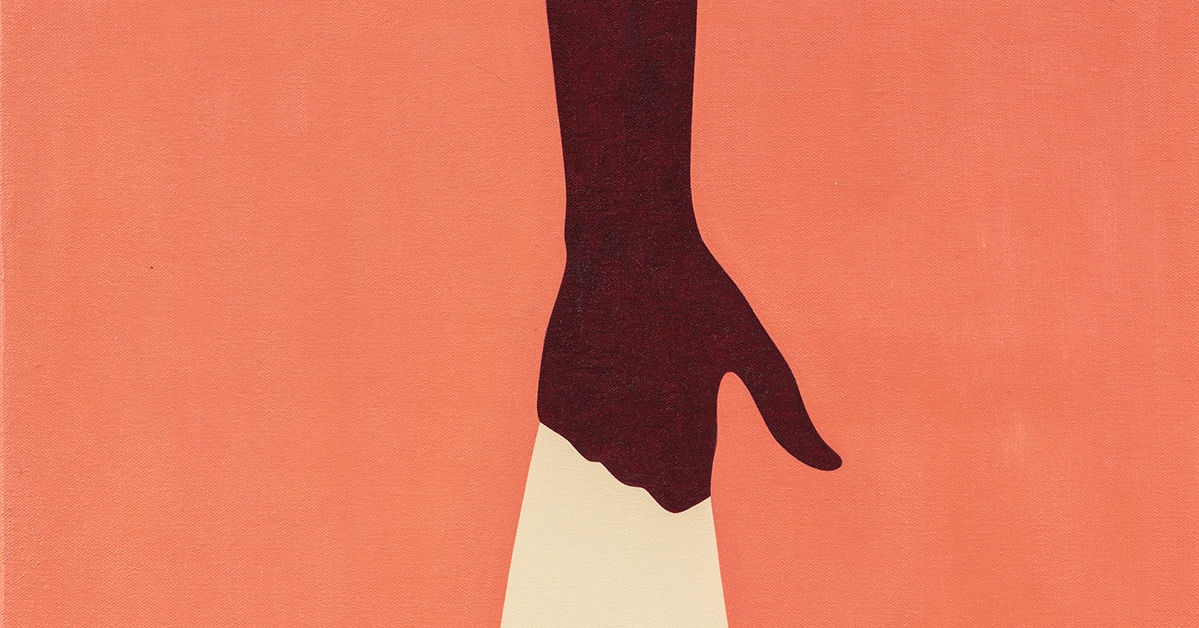 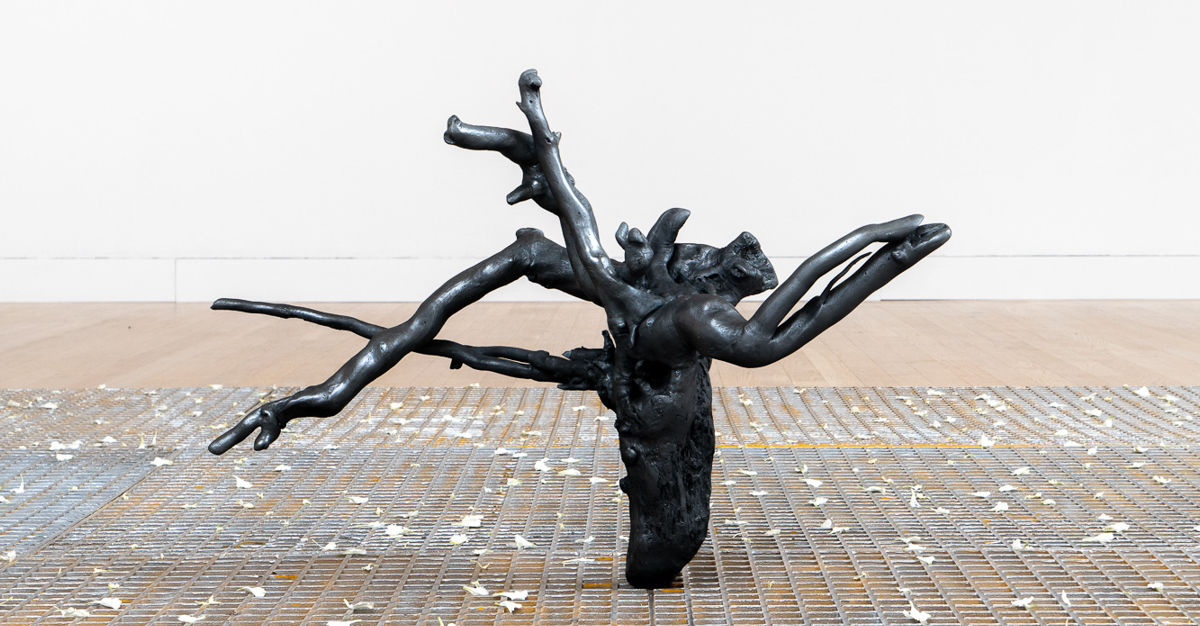 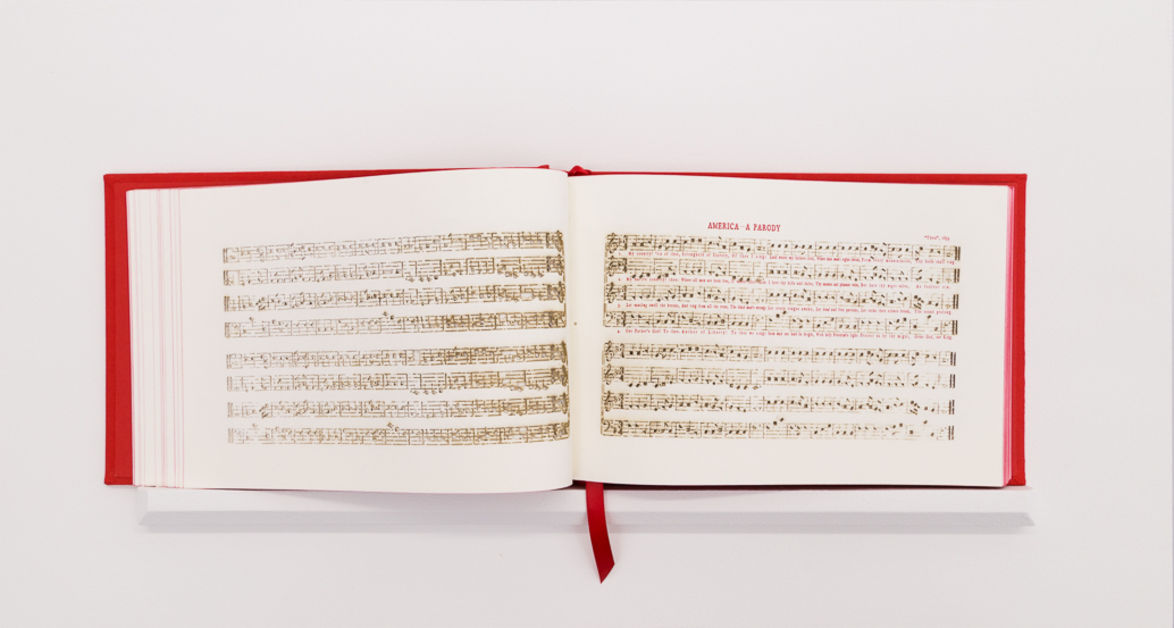 NXTHVN Break Down The Myths