The new Champagne bars, coffee bars and cafes are sure to be a hit, but the wider aisles and larger booths may be even more welcome. When the 16th incarnation of Art Basel Miami Beach opens to the public on Dec. 7, it is going to look very different from the first 15.

In fact, it is “an entirely new show design,” Noah Horowitz, director of the Americas for Art Basel, said in a recent phone interview. Thanks to the continuing renovation of the gigantic midcentury Miami Beach Convention Center, he said, it is “the biggest change the show has seen in 10 years” and added that visitors would also see a new energy.

No one can see and do it all — more than 250 galleries representing 32 countries, a film series (including a new documentary about Jean-Michel Basquiat’s teenage years), artist talks, collector talks, gallerist talks, studio visits and special receptions — in four days. But it would be a shame to miss these outstanding attractions.

Here’s a rare and wondrous chance to see Robert Rauschenberg’s “Periwinkle Shaft,” which started as a 14-foot-tall painting and kept growing. Commissioned in 1979 for a children’s hospital in Washington, it’s a five-panel installation of acrylic and collage on wood that includes mirrors, animal images (a purple fish here, a few duck profiles there) and odd found objects.

Rauschenberg (1925-2008), who bridged the gap between Abstract Expressionism and Pop Art, created this work during a wildly prolific period. It will take up at least half the space at the booth of the New York gallery Edward Tyler Nahem.

Mr. Linzy has a thing for soap operas. Many fans know his dozens of characters from video projects like “As da Art World Might Turn” and “All My Churen,” but at the David Castillo Gallery’s booth he’ll be doing live performances every afternoon. He’ll appear (and create artworks, which people can buy later) as Katonya, a curvy man-woman whose look includes sleeveless dresses, shoulder-length blond hair and a thick black beard.

“Drag as medium is central” to Mr. Linzy’s narratives, Mr. Castillo said. The booth will also feature work from American photographers: Xaviera Simmons comments on the male gaze by inserting herself into her photographs, and Lyle Ashton Harris reflects on AIDS activism, gay identity and loved ones in Ektachrome shots from the ‘80s and ‘90s.

It may feel like time-travel window-shopping to look at Farida El Gazzar’s work in the fair’s Kabinett sector. Her Athens gallery, Kalfayan, will show striking realist acrylics from her “Vitrines” series in vintage-style frames. They include depictions of various old-fashioned shop windows — some filled with gold jewelry, others with handbags or shoes.

Yuli Karatsiki, the gallery manager, describes the presentation as “an artist’s journal inspired by Alexandria,” Ms. El-Gazzar’s Egyptian hometown. It looks at social status, material value and fading cultures, presented with a touch of kitsch and “a strong element of irony,” Mr. Karatsiki added. Ms. El Gazzar, who now lives and works in Athens (where she grew up), is a big fan of David Hockney.

The fair’s Public sector is outdoors, it’s free, and this year it’s made up of 11 sculptural works and installations. Don’t be fooled by the title of Brenna Youngblood’s new bronze sculpture, “M.I.A.” She had several things in mind, including the Montgomery Improvement Association (a group that helped organize the Alabama bus boycott during the civil rights movement).

Daniel Knorr’s “Navel of the World” comments on body piercing and its 9,000-year history. The materials in Manuela Viera-Gallo’s “Domestic Violence: Morir Matando” include broken ceramic dishes and cups, symbols of the damage from marital battles past. 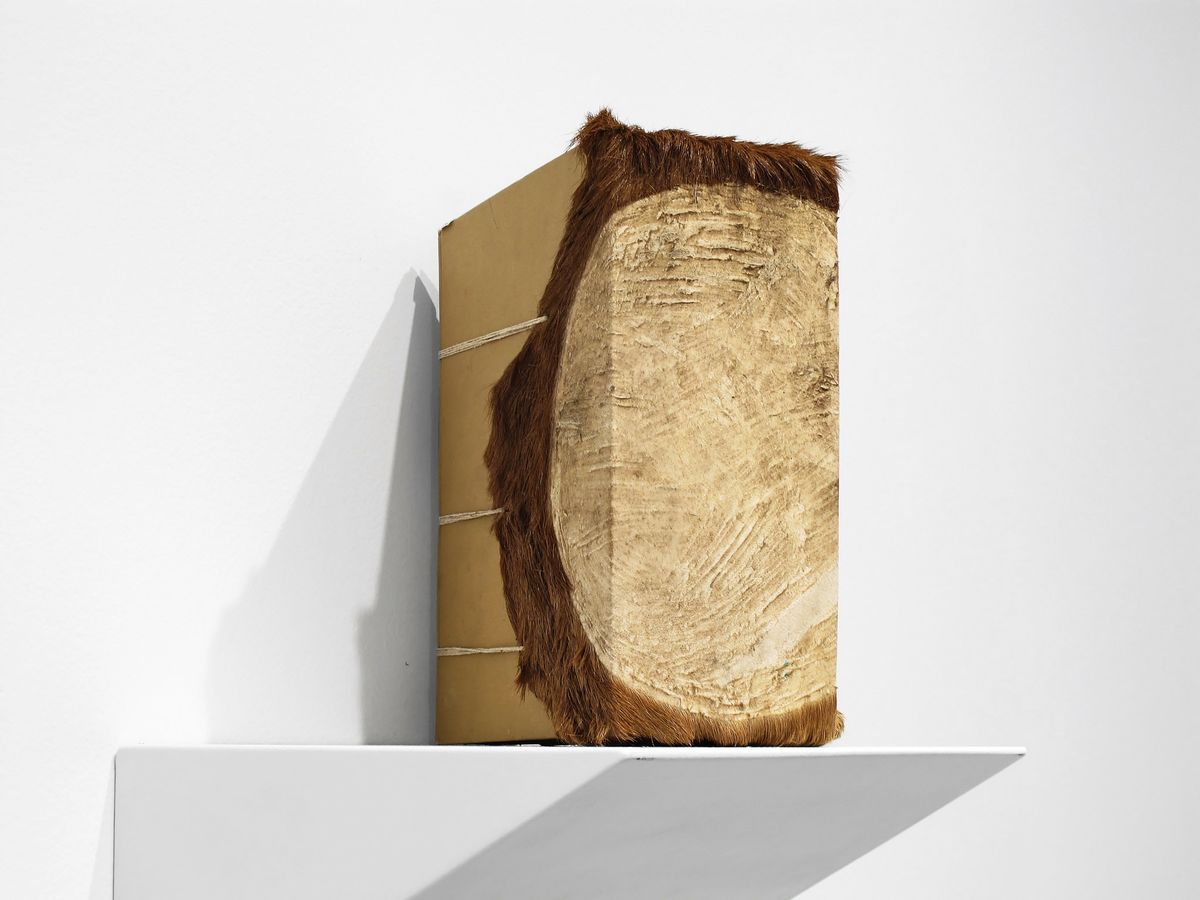 Inman Gallery will present work by Jamal Cyrus including a book sleeve prototype for W.E.B. Du Bois’s Encyclopedia Africana, 2016.Credit…Courtesy of the artist and Inman Gallery

If you’ve never heard of Pride, there’s a reason: The Texas-born artist Jamal Cyrus made it up. Starting with fabricated album covers, Mr. Cyrus has been sharing this imaginary record label’s history (its civil rights activism, all that trouble with the F.B.I., the unfortunate switch to disco) since 2005, and the final installment of the Tokyo iteration will now be revealed by his Houston gallery, Inman.

Why Tokyo? “Jamal explained that because Japanese culture had a strong interest in black American culture, it’s plausible the records would have been easier to find there,” said Michael O’Brien, Inman’s assistant director. “He always envisioned them ultimately being shown as a full collection.” The booth is in the fair’s Positions sector.

Not everyone can afford the American minimalists. Consider dansaekhwa, the “monochrome painting” movement that started in South Korea in the 1970s and has become a hot property again. Or consider mono-ha, a Japanese movement that grew out of the late-1960s social-protest era. Its premise is basic materials in simple arrangements — placement being everything — like Lee Ufan’s “Rocks on Cushions.” Tokyo BTAP is celebrating its first appearance in the Galleries section with a presentation of 10 dansaekhwa and mono-ha artists.

Mr. Horowitz calls Andrée Sfeir-Semler “a real legend.” As the founder of Sfeir-Semler, a 12-year-old Beirut gallery in the city’s industrial Quarantina section, she gives major exposure to her countrymen. The Lebanese artists she’ll be showing include the visual artist Mounira al Solh, who also works in a fairly unusual medium, embroidery; the contemporary media artist Walid Raad, whose theme is the wars in his homeland, and Akram Zaatari, who specializes in the photographic history of the Arab world.

The gallery specializes in conceptual artists. “Their ideas come first,” Ms. Sfeir-Semler said, “and then they look for the right medium.”

While the rest of the world is doing portraits, landscapes and seemingly nonstop selfies with the teeny cameras inside their teeny phones, some serious photographic artists are rediscovering the old ways — large-format negatives, copper plates and gigantic devices. “The results are velvety and atmospheric,” said Valerie Wade, the director of Crown Point Press, who says she admires photogravure’s continuous tone.

Crown Point, a San Francisco gallery and studio, will be showing photogravure and photo-etchings by some big names, including Ed Ruscha and Vito Acconci. But the star of the booth may be John Chiara, who makes his color cityscapes using a homemade pinhole camera so large (7 feet by 10 feet by 12 feet) that he has to transport it in a special trailer. Mr. Chiara confessed, “I take one picture a day.” 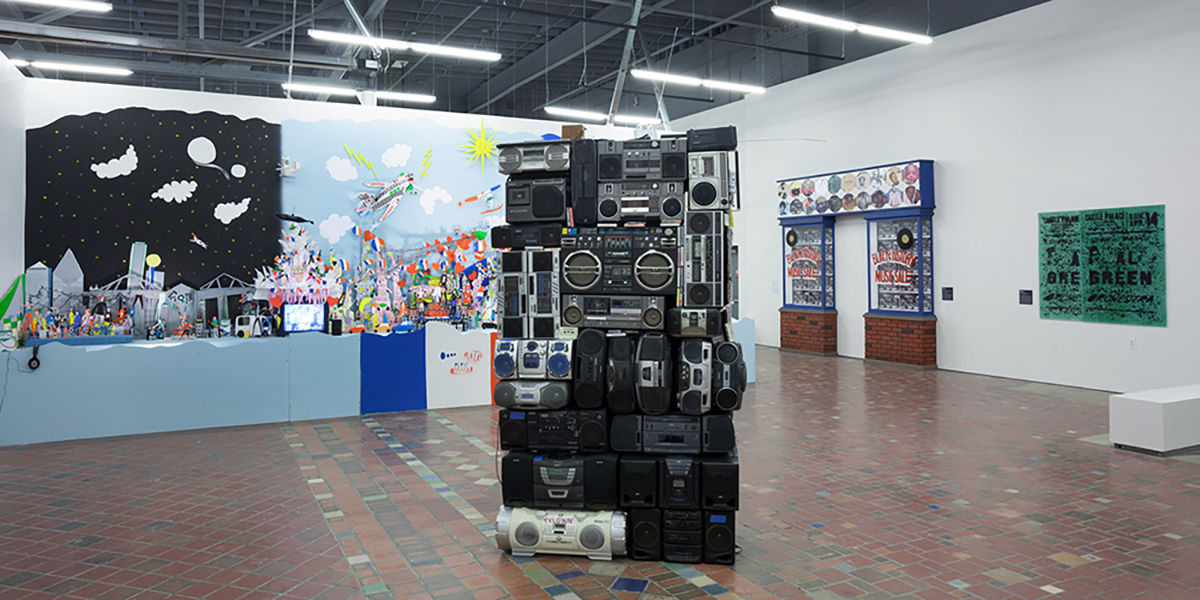 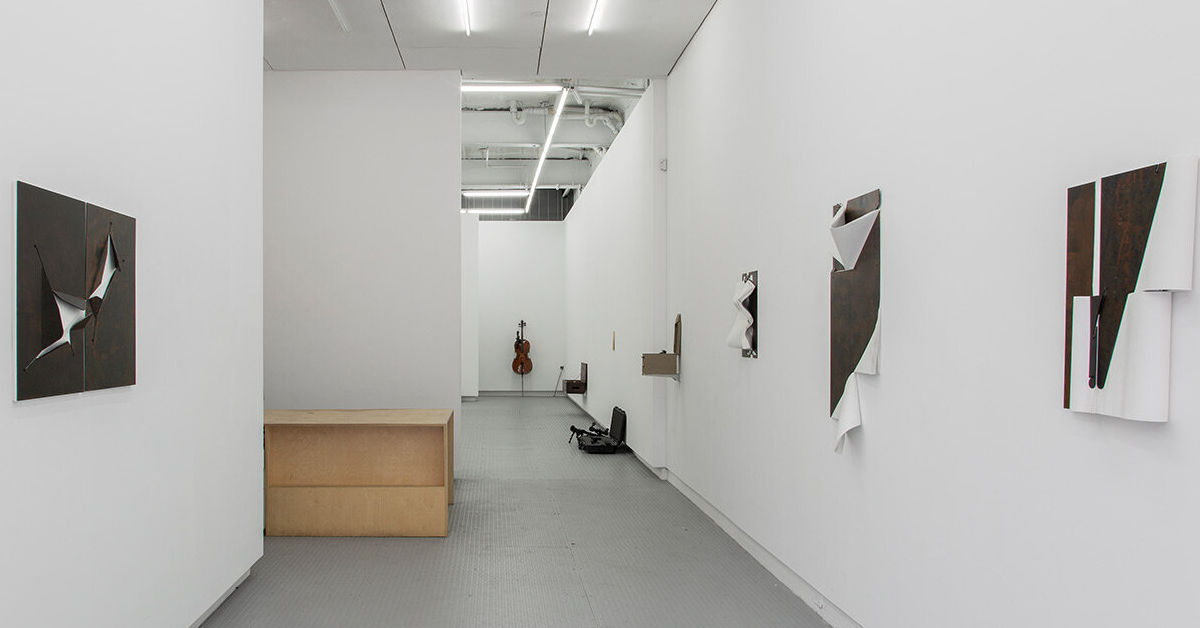 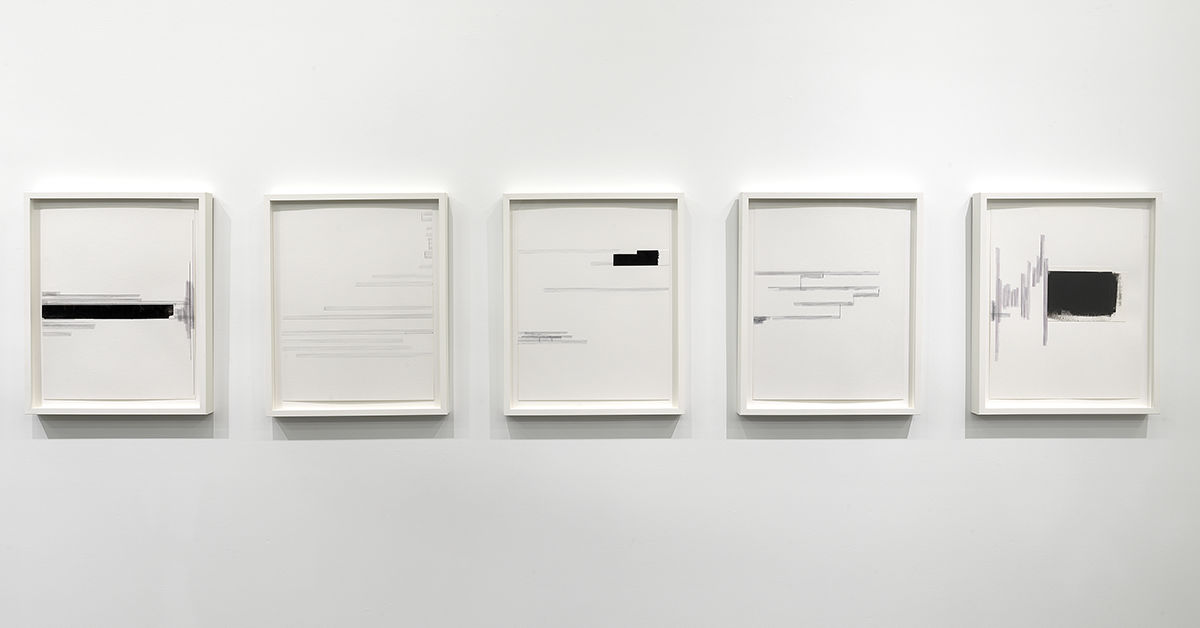