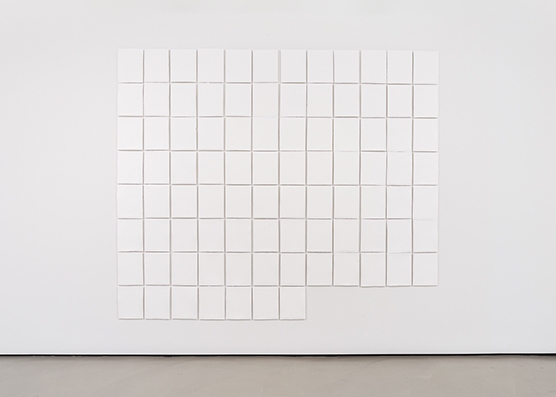 Offering a curatorial selection as unexpected as the outcome of the recent presidential election, the mixed-media and socially engaged works by thirty-two contemporary artists in this exhibition straddle binaries that stem from democracy, citizenship, and freedom: obedience/rebellion, citizen/alien, and fixed/fluid. The most nuanced pieces are those that offer an opportunity to make a choice: Margaret Noble’s Index of Fear, 2015, is an interactive media archive where one can sift through an old filing drawer and pick out sounds to play that, according to a corresponding list of tangible fears, convey feelings of “futility,” “fiscal,” and “forgotten,” among other categories. Bethany Collins’s Study for a Pattern or Practice, 2015, offers a poignant blind-embossed rendition of the table of contents from the Department of Justice report on the Ferguson Police Department after the shooting of Michael Brown in August 2014. Olga Lah’s Blessings All Around, 2011, repurposes a swath of bright-orange warning-barrier mesh as a draped garment on the wall, capturing and reinforcing, like these other works, both the general and the complicated, specific feelings of helplessness and loss in our current political climate.

Visitor comment cards are filled with pencil scrawls and hung on small rows of hooks near some of the works. Their presence gestures toward the exhibition’s lofty themes regarding voting, with one stating: “use your voice to gerrymander your own reality,” hinting at past failures but also modes of future perseverance. Viewers also have the opportunity to write what citizenship and democracy mean to them using patriotic red and blue stickers that populate a cardboard cutout of silhouetted bodies in a crowd. One reads: “democracy means fascism.” Indeed, the strength of this show is the quiet affective space of consolation and reflection it has generated, both pre- and post-election 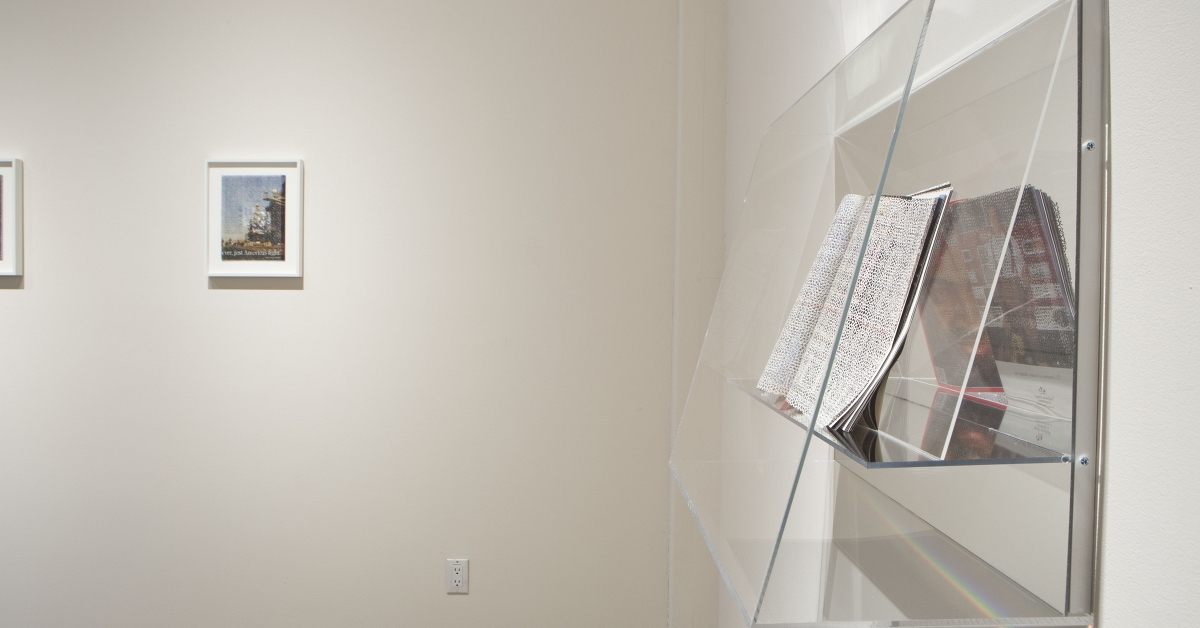 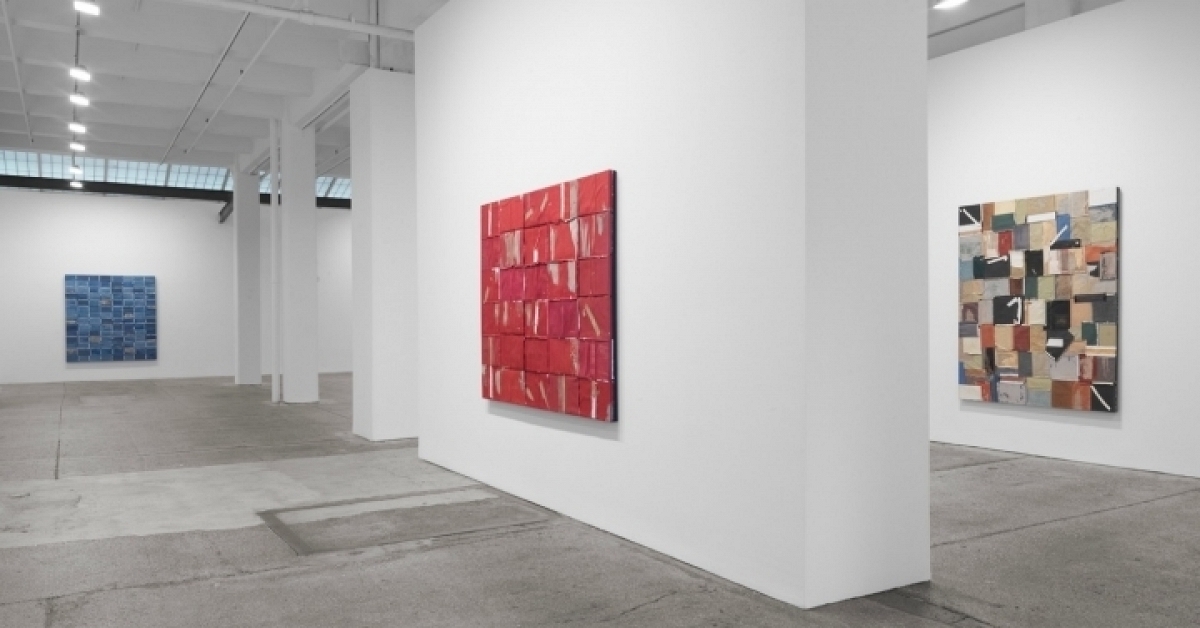 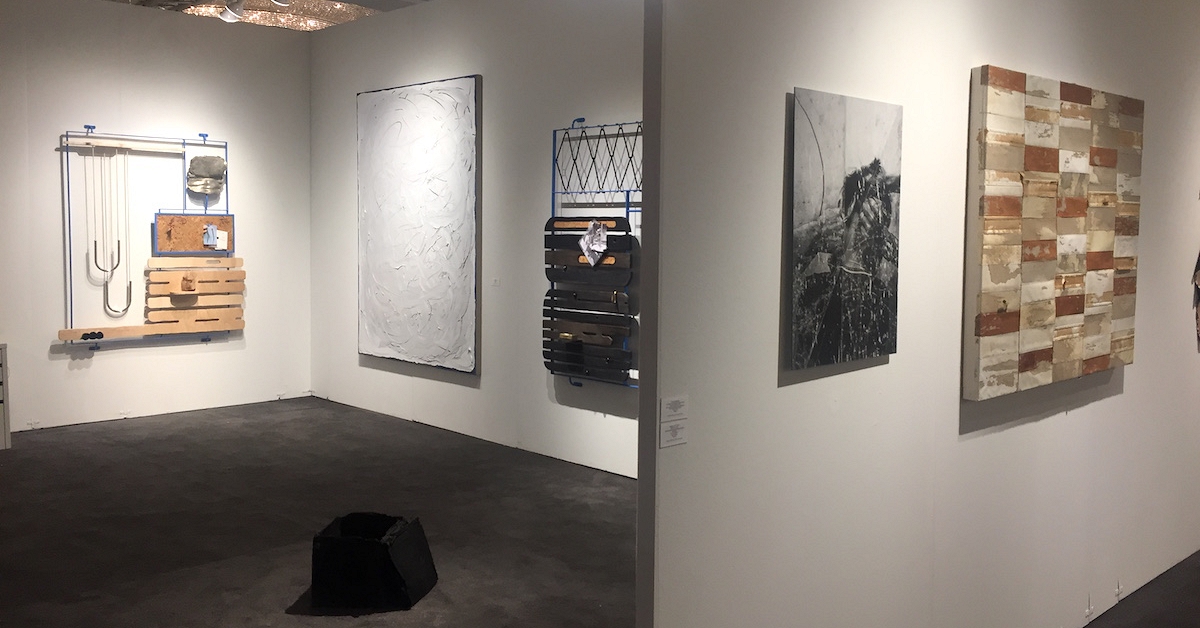