Chicago has a history of inspiring new artists. That will be on full display at the EXPO art fair this weekend at Navy Pier. 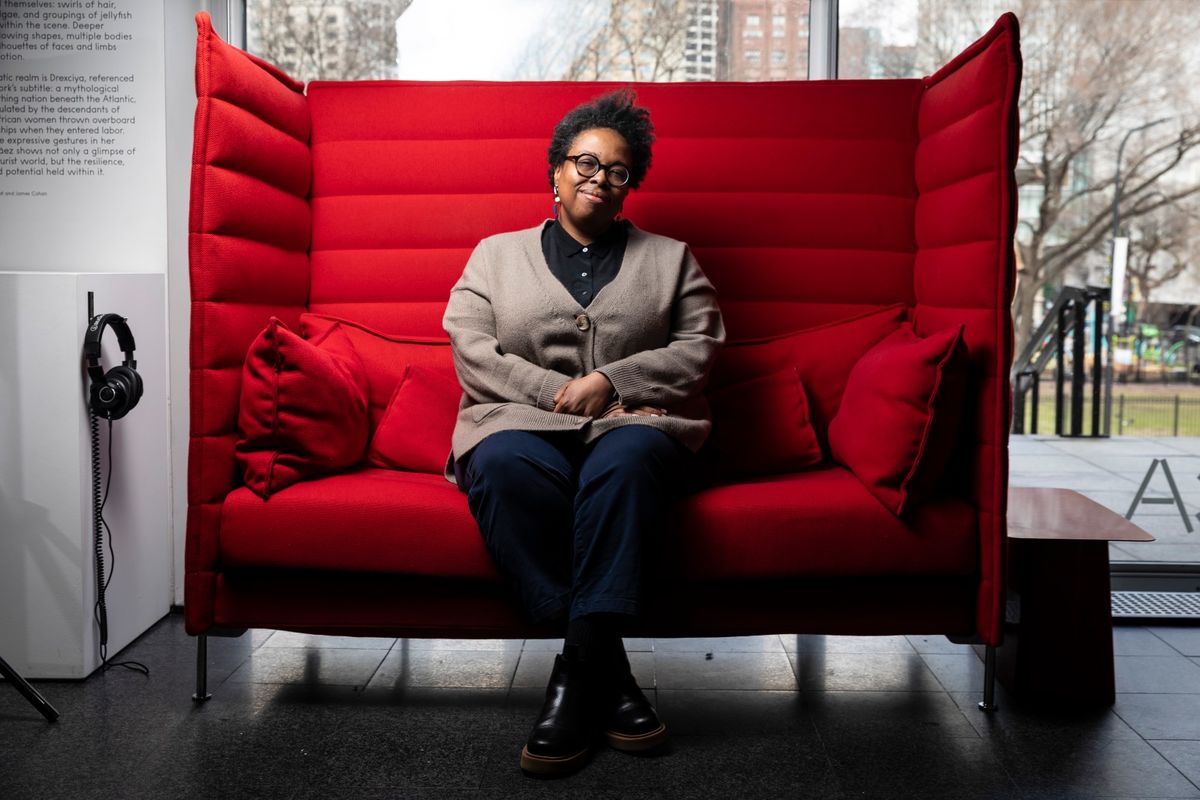 When Jamillah James was tapped for the high-profile job of helping relaunch the Institution of Contemporary Art in Los Angeles in 2016, she arrived with a mission: to create space for emerging artists, especially Black and brown ones.

Among the first places she searched was Chicago, where she had previously played the drums in an experimental band, dabbled in arts programming, and studied art history and theory at Columbia College.

“There’s a type of freedom that artists have here. They can make the work they want and have the conversations they want to have,” said James, who returned to Chicago to take a senior curatorial post at the Museum of Contemporary Art last November. “That’s why you get such exciting, experimental work coming out of the city.”

That experimental ethos makes Chicago an inspiring place to search for new artists right now, James said, and it will be on full display atthe international art fair EXPO,returning to Navy Pier from April 7-10 after a two-year hiatus. In addition to works from thousands of artists, this year’s EXPO will prominently feature pioneers of Black art, such as abstract painter and social activist Mary Lovelace O’Neal – in conversation with James on the opening night of the fair – and the 1960s Chicago collective AFRICOBRA. 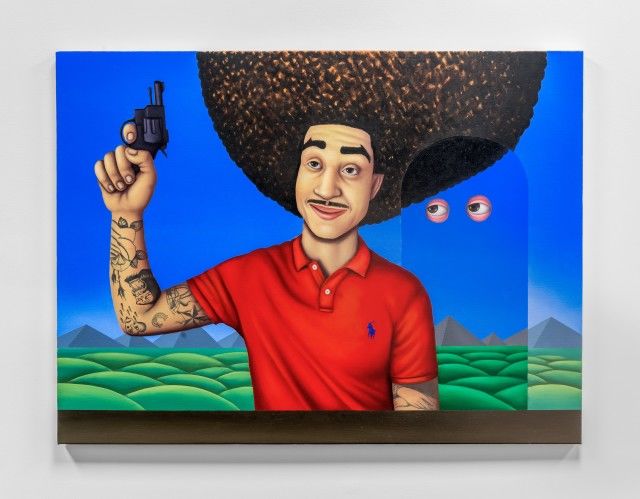 “There has been a willingness to embrace Black artists and artists of color at Chicago institutions for quite a long time,” James said. “Many museums are now catching up and reconsidering their orientation towards artists of color, but I find that Chicago is a city that’s always been a welcome home.”

The New Jersey-raised talentspotter, who’s 39, has drawn inspiration from Chicago for much of her career. “Chicago is a place that has been on the cutting edge and artistic practice,” she said. One reason for that is affordability compared to gallery hubs like New York City or Los Angeles. Another is a network of colleges and universities with robust art programs including the School of the Art Institute, Northwestern University, the University of Chicago, and James’ alma mater, from which she graduated in 2005.

James returned to Chicago after a somewhat quixotic tour through several prestigious institutions. She was awarded a fellowship at the Queens Museum in 2010 and worked as a curator at the Studio Museum Harlem. In 2014, she decamped for Los Angeles where she worked at the Hammer Museum before helping revive ICA, the contemporary art museum. There, she featured Chicago artist Harold Mendez’s photography and sculpture and staged the first solo museum exhibit for the Black, Chicago-born figurative painter Nina Chanel Abney, whose bright, satirical works examine American culture and media.

And while James’s new gig as Senior Manilow Curator at Chicago’s formidable contemporary art museum may offer the biggest, most formal platform yet, the move, she said, is a natural one. The Museum of Contemporary Art has long supported Black and brown artists, including Theaster Gates, the multimedia artist who opened his first major show at the MCA in 2009, and painter Kerry James Marshall, whose massive 2016 exhibit “Mastry” featured 72 works and closed as the fifth-largest exhibit in the institution’s history.

Still, much of the action in Chicago art is happening outside of its marquee museums. “What sets Chicago apart is that we have these intriguing spaces that fill in the space between commercial galleries,” said Kate Sierzputowski, programming director for EXPO. “Artists can actually have studio space here and they can experiment in ways the city can support. 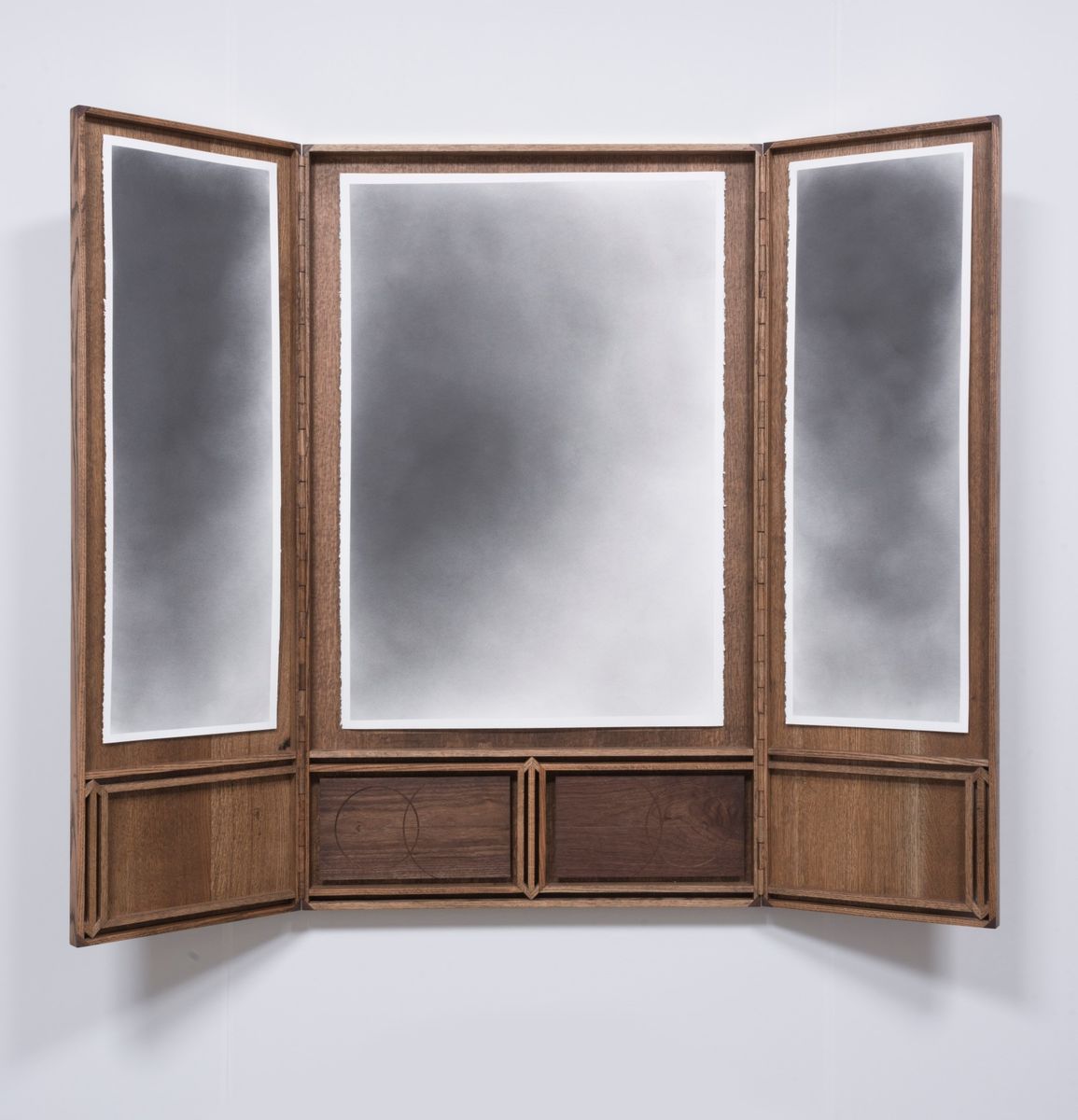 ‘Untitled: Altar No. 19’ by Chicago artist Nate Young, who is an emerging local artist to watch.Courtesy of Nate Young and Monique Meloche Gallery.

Sierzputowski ticked off a list of galleries outside of downtown that have taken root in surprising spaces, such as 4th Ward Project, a converted storage unit-turned-art destination in Hyde Park; Soccer Club, a gallery housed in a former Polish soccer club in Belmont Cragin; and Loo, which displays art in a Pilsen bathroom. Those spaces will be featured in an after-hours gallery tour organized by EXPO. A grittier, companion art fair calledBarely Fair, which Sierzputowski helped launch in 2019, will run in conjunction with the fair.

For that reason, James said art fairs offer an opportunity to not only celebrate established artists, but scout for new talent, too. “I’ll be very curious to see the types of work on view,” said James, who already has her eye onNate Young,a local sculptor who creates pieces from found objects;Caroline Kent,a painter and installation artist; andJake Troyli,a painter whose absurdist self-portraits are currently on view at Monique Meloche Gallery. 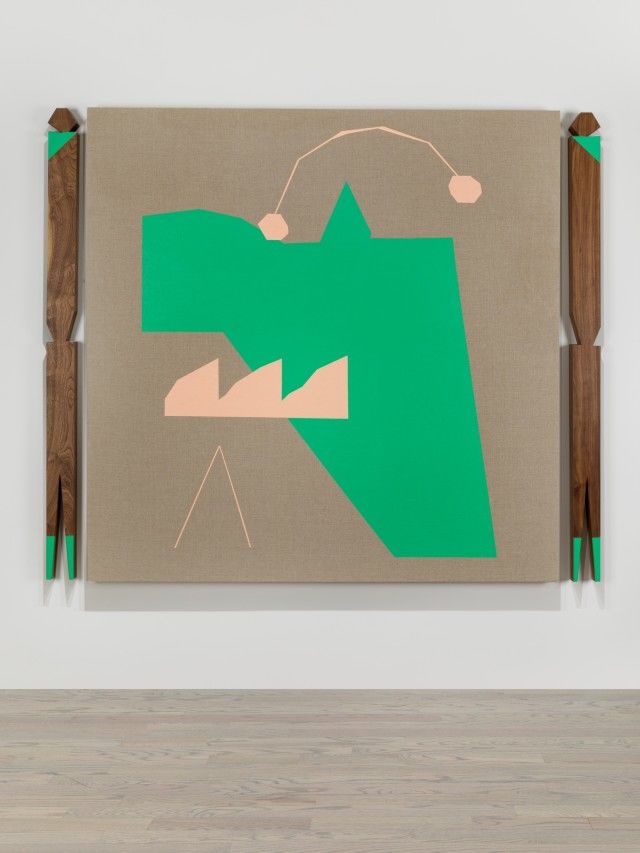 ‘Valiant postures: A ruse! A ruse!’ by Chicago artist Caroline Kent, whose work will be on display at EXPO.Image courtesy of the artist and PATRON Gallery, Chicago. Photography by Evan Jenkins.

As for how to find them? “It’s about where your eyes draw you,” said James, “but also where they might not because that’s where you might find a great surprise or two.” And with James in town, it’s precisely those surprises that may soon find their way to the walls of the MCA.

If you go: Expo Chicago will run April 7-10 at Navy Pier. Tickets are $30 for general admission with discounts for students and seniors. Clickherefor more information.

Elly Fishman is a freelance writer and the author of the book “Refugee High: Coming of Age in America.”
Caroline Kent EXPO Chicago 2022