The High Museum of Art has awarded Houston-based artist Jamal D. Cyrus the 2020 David C. Driskell
Prize in recognition of his contributions to the field of African American art. Cyrus will be presented
with the $25,000 cash award during a ceremony at the Driskell Prize dinner at the High on Friday, April
24. Proceeds from the event support the David C. Driskell African American Art Acquisition Restricted
and Endowment Funds, which have enabled the museum to acquire fifty works of art since the prize’s
inception.

Born in Houston in 1973, Cyrus is known for his conceptual, research-driven practice, through which he
aims to close gaps in the understanding of cultural and national heritage. His works, which often
examine black political movements, the influence of the African diaspora, and social injustice, among
other issues, have been featured in more than forty solo and group exhibitions over the past fifteen
years and can be found in the collections of the Museum of Fine Arts, Houston, and the Blanton
Museum of Art, Austin.

“Jamal Cyrus’ multifaceted work poses important questions about how American history is recorded
and shared,” said museum director Rand Suffolk. “We are honored to recognize his contributions to
African American art and to support his practice and ongoing exploration with the 2020 Driskell Prize.”
Named after the renowned African American artist and scholar, the honor has been administered by
the museum annually since 2005. Previous winners include Huey Copeland, Amy Sherald, and Naima J.
Keith. 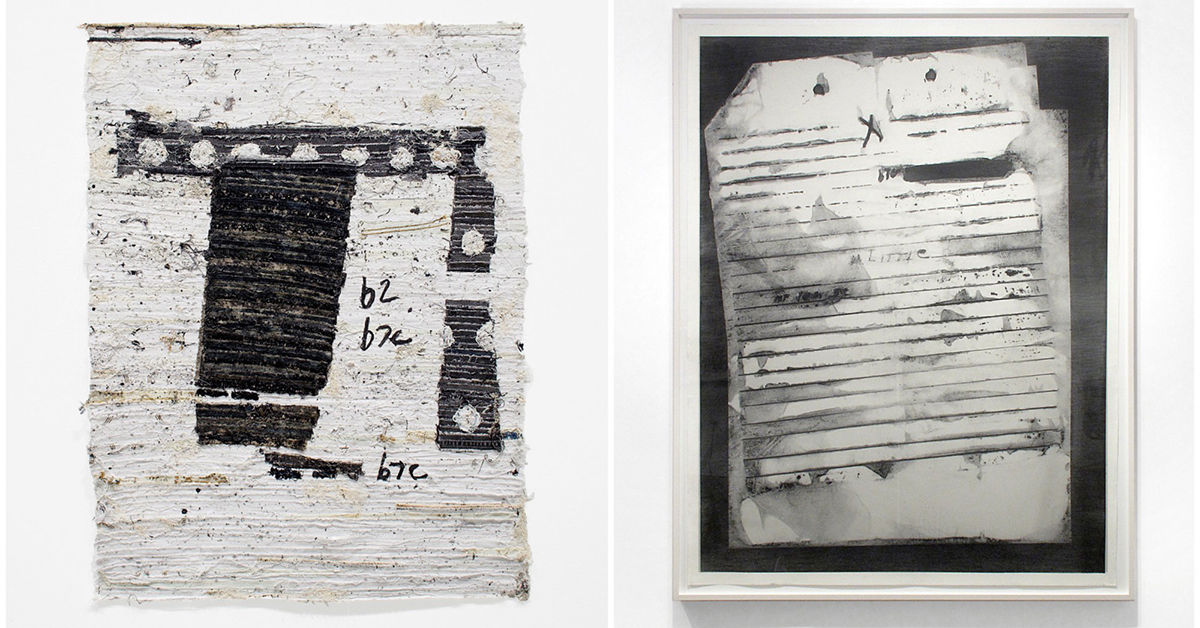 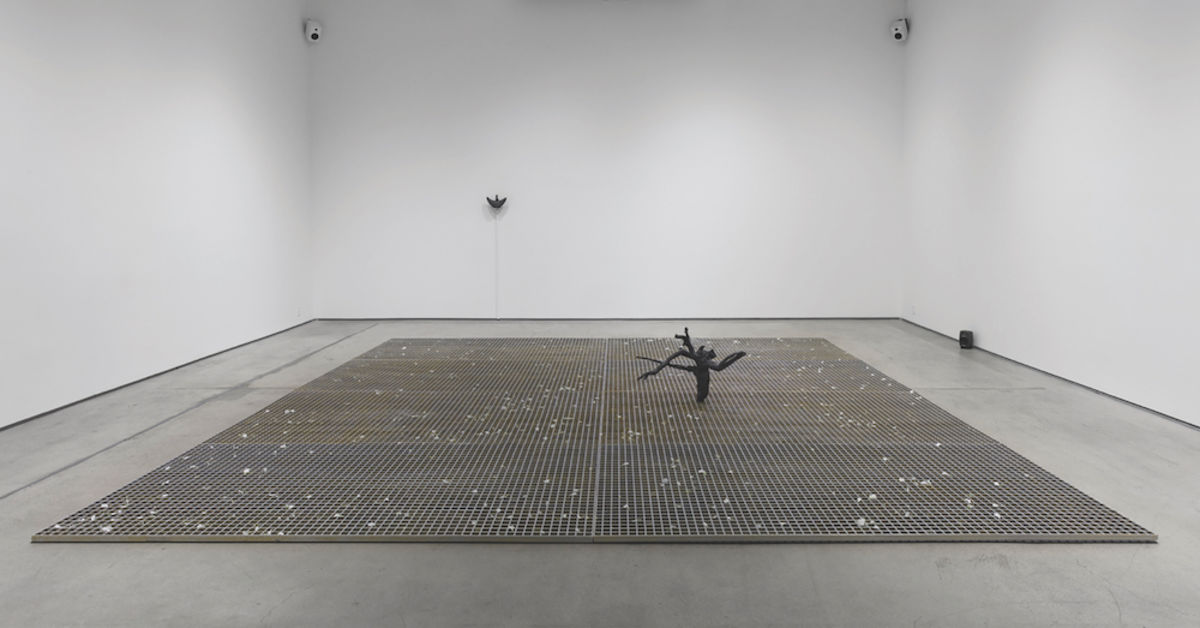 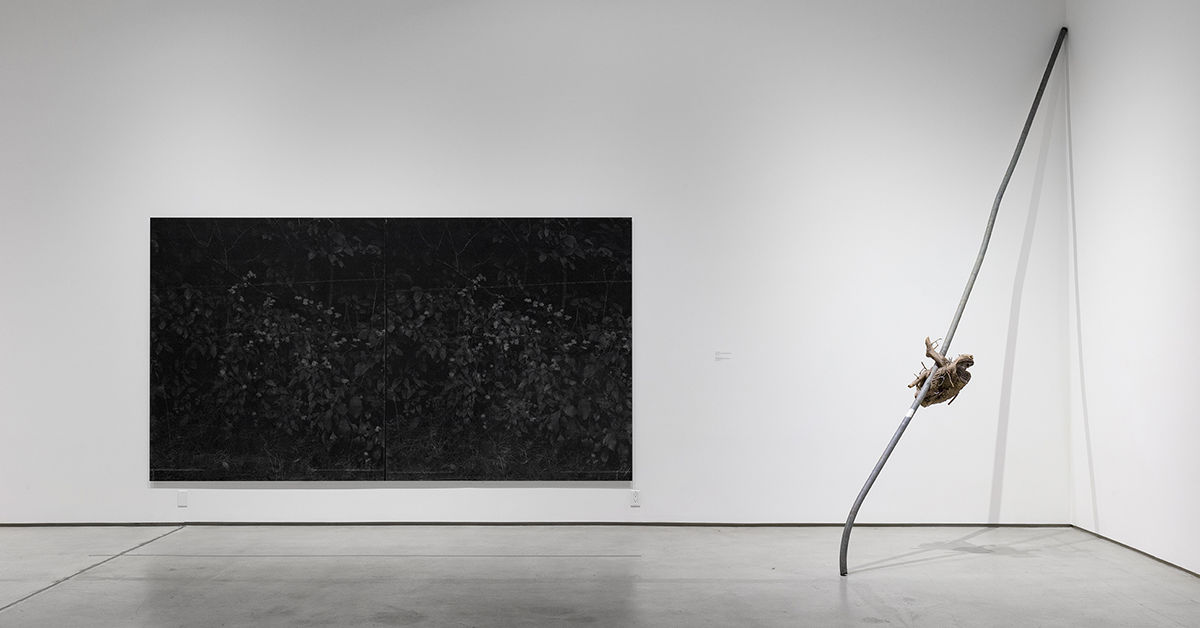