Championing Black Artists, at Home and in the Spotlight

CHICAGO — The collectors Denise and Gary Gardner are very public in their support of “Charles White: A Retrospective,” an exhibition now at the Art Institute of Chicago that will travel to the Museum of Modern of Art in the fall. They are listed as “lead individual sponsors.”

More privately, the Gardners own a couple of works by White. The pieces are hanging in their home in the Beverly neighborhood on the far South Side here.

White (1918-1979) grew up in Chicago and studied at the School of the Art Institute before beginning a long career that took him all over the country and was dedicated to rendering monumental black figures. His graphite drawing of a boy, “Untitled” (1950), has pride of place in the Gardners’s center hall.

“He’s the best draftsman I’ve ever seen,” Ms. Gardner, who is a trustee of the Art Institute, said. “His hand was so phenomenal.”

The Gardners display more than 100 artworks at home — a few are out on loan — and many of them hang in a large basement gallery they retrofitted as their collection grew. Their focus is squarely on African-American artists, including Carrie Mae Weems, Sam Gilliam, Ed Clark, Amy Sherald, Elizabeth Catlett (who was once married to White) and Nick Cave.

Although the human figure dominates the collection, there are plenty of abstract pieces on view, too. And the Gardners distinguish themselves from other collectors by mixing the work of living artists with their historical precedents, including Henry Ossawa Tanner’s 1891 oil “Woman From the French West Indies,” on view in the dining room. “He’s the grandfather of black painting,” Ms. Gardner said.

The Gardners, both 63, met while in graduate school at Northwestern University, and later made their names as hair and beauty product entrepreneurs. In July they celebrate their 40th anniversary. Increasingly, in the last 20 years of their marriage, they have devoted time to art collecting and patronage. “Denise is the family curator,” Mr. Gardner said. “I buy what I like. But she’s brought structure and meaning to it.”

The couple spoke about their collecting on a summer evening over a bottle of red wine. These are edited excerpts from the conversation.

What do we know about “Untitled”?

GARY GARDNER White actually did this for Dashiell Hammett’s secretary. Dashiell was an activist, a Communist. Apparently, he and Charles were both part of the movement, and Dashiell’s secretary was someone White just loved.

DENISE GARDNER We don’t know who the subject is. But White would’ve been in New York then when he drew this, I think.

DENISE GARDNER It’s everywhere. We just love the discovery. You think you know your history, and then you hear about these artists, you’re like, “Why have I never heard of them?” There’s a social purpose to this: I want to promote these artists and make sure they’re known. I don’t want the next generation to be like us and not know them.

GARY GARDNER And why wouldn’t we collect black artists? If not us, who would? It’s so rich, and it’s such a good story.

What are the other parameters of the collection?

DENISE GARDNER Now we’ve moved to narrow the focus a bit more, looking especially at contemporary female artists like Bethany Collins. She’s based here, and that’s another thread that runs through the collection: Chicago. I feel that people should collect art by artists from their own city.

Interest in White and others from the past — who perhaps didn’t have the careers they should have in life — has lately grown across the board, no?

DENISE GARDNER Now, some are getting appreciation that’s due to them, yes, which is terrific. But you wonder if it’s going be a fad or a trend.


What do you see there?


GARY GARDNER A young guy, with his shirt buttoned all the way up. We all know that guy. The pride they had in those days, and the self-determination. And the technique White used to give that image such power. He loved that kid, you know? 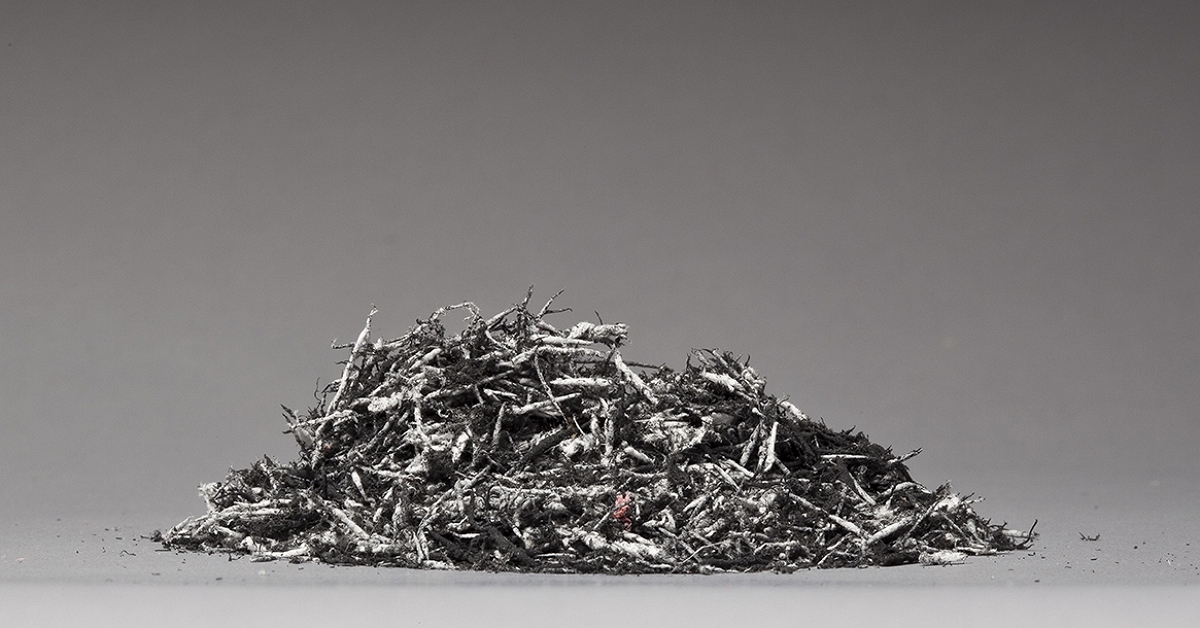 Think about power in a new way at ‘Seeing Saying’ 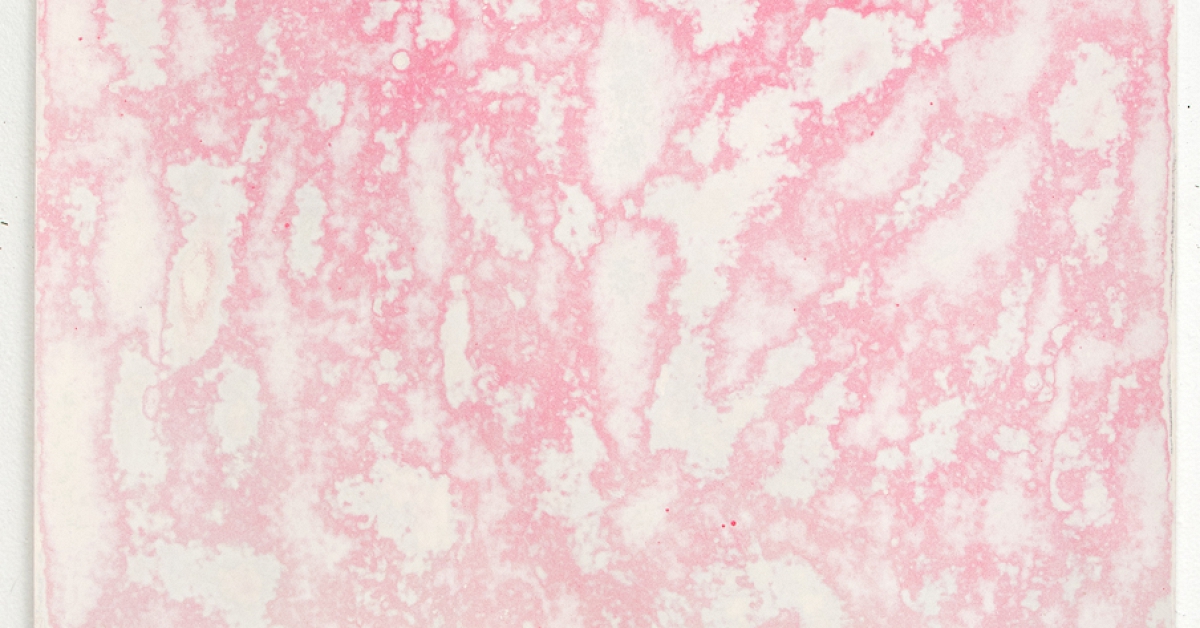 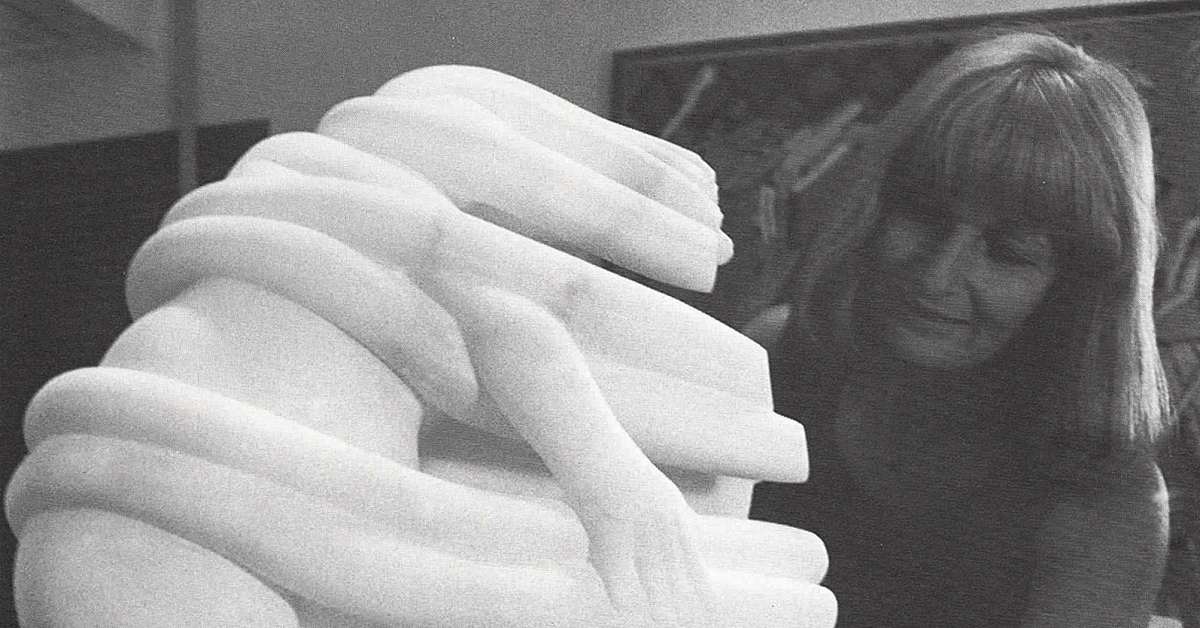